On Feet Look at the Nike Flight Squad ‘Red October’ 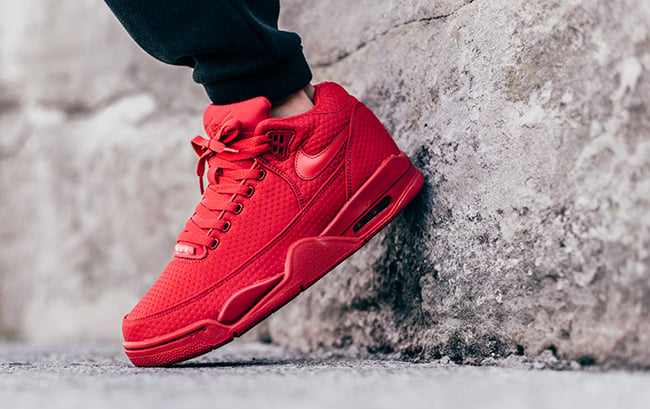 As you can see the shoes have a university red theme throughout which hits the base, midsole, heel and sole. Following up is a leather upper with indents.

Not only can you see official images of the ‘Red October’ Nike Flight Squad below, but now we have obtained an on feet look. They are starting to become available overseas, but as far as a United States launch, nothing is concrete yet. More than likely we will see them drop in a couple weeks. 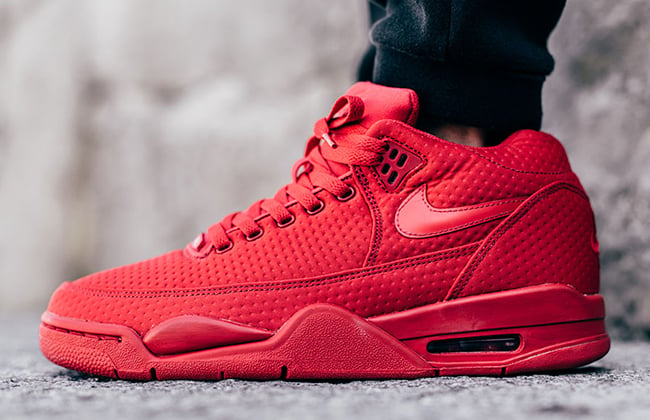 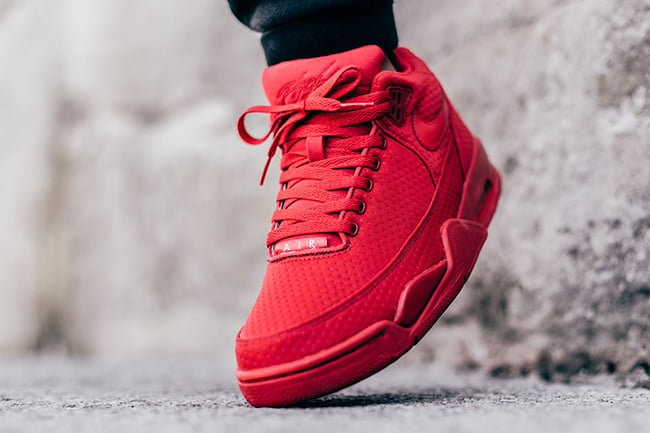 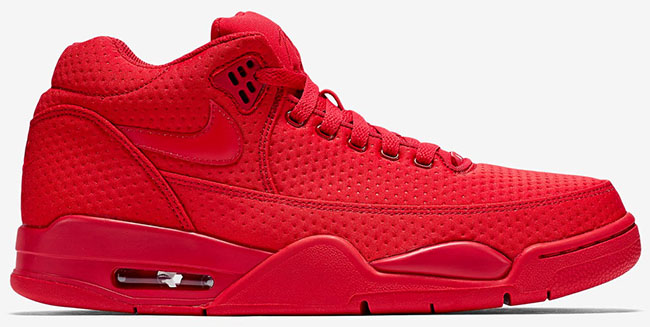 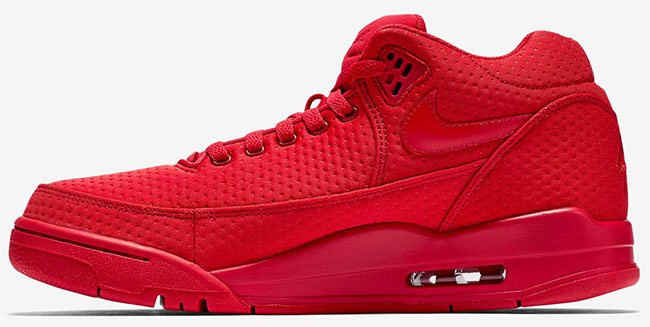 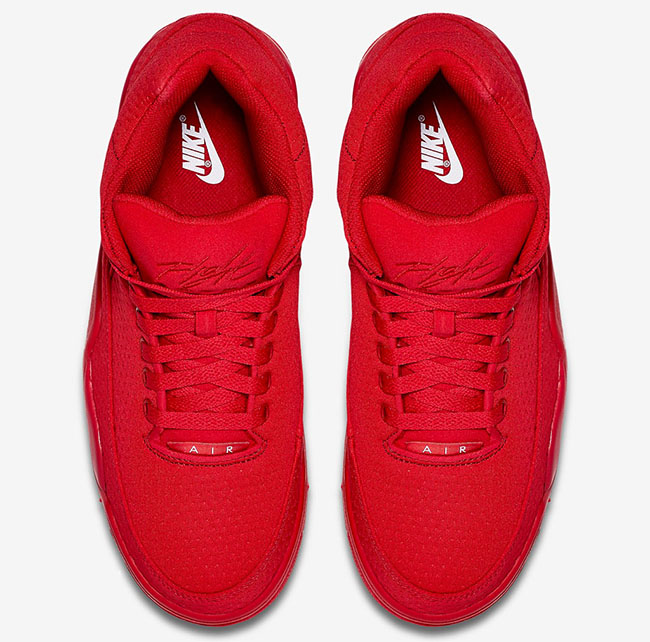 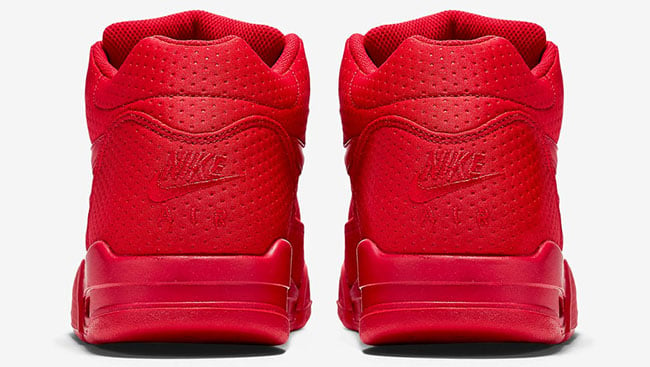