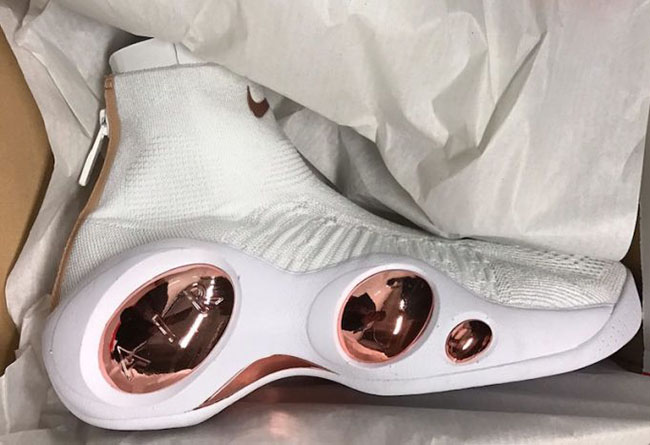 The Nike Flight Bonafide ‘Vachetta Tan’ is apart of the Nike 5 Decades of Basketball Collection.

What stands out most on the Nike Bonafide is the elements used from the classic Nike Zoom Flight 95 while having a modern day makeover. Following into the theme of the collection, they come dressed in White, Rose Gold and Vachetta Tan. Constructed with Flyknit on the uppers, other highlights include zippers on the heel and Zoom Air technology.

At the time of writing, a release date for the Nike Bonafide has yet to be announced. However Nike did state the model will debut later in 2017. As for the ‘Vachetta Tan’ pair, they are said to be a Friends and Family release with only 50 pairs.

Below you can check out more images of the Nike Bonafide Vachetta Tan which will give you a closer look. For those that would like to purchase, a couple of sizes are available on eBay. 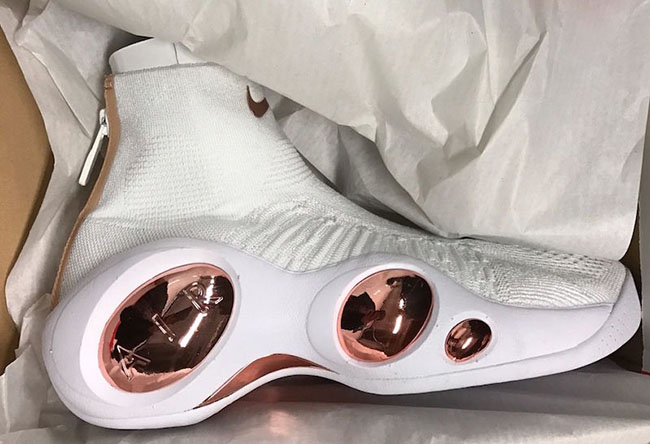 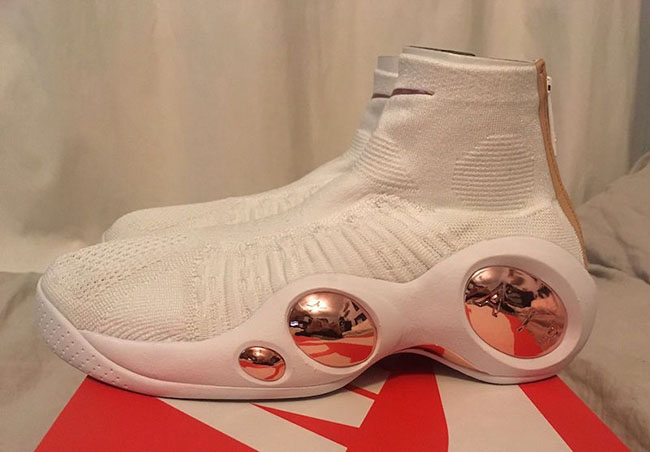 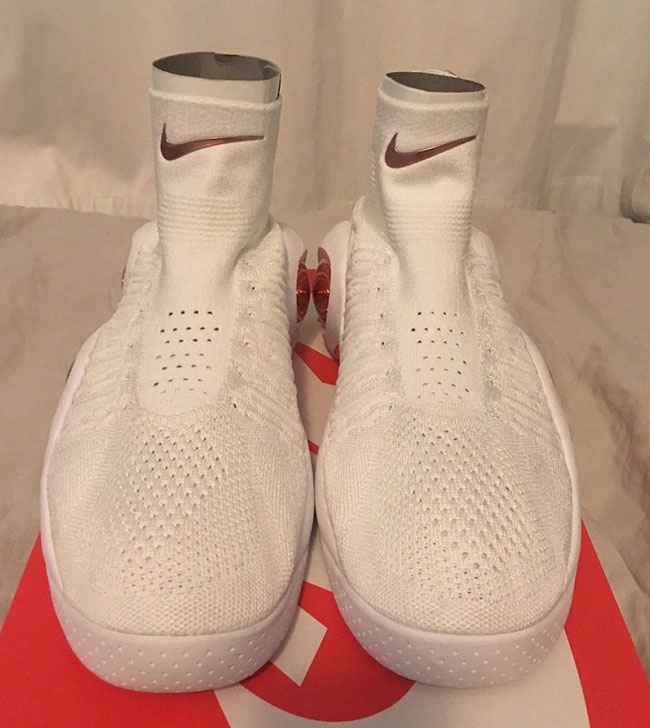 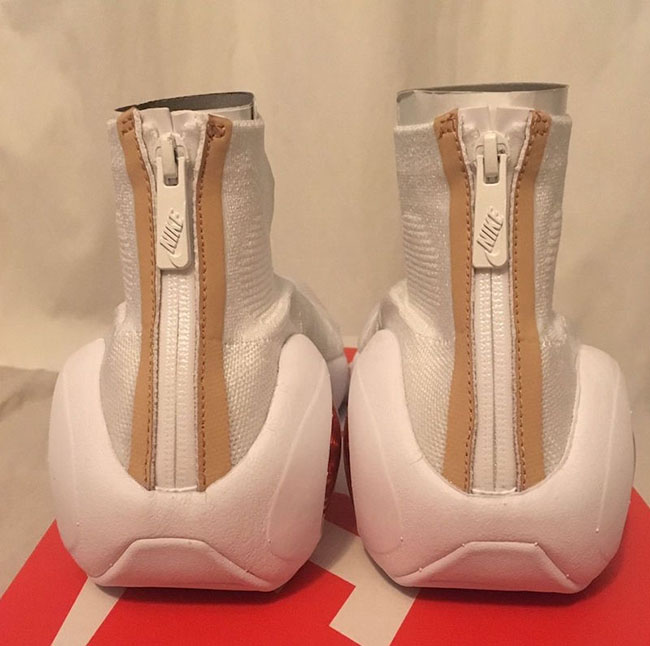 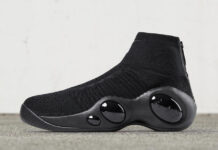 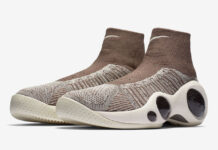 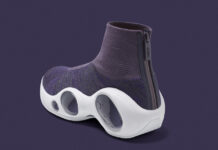