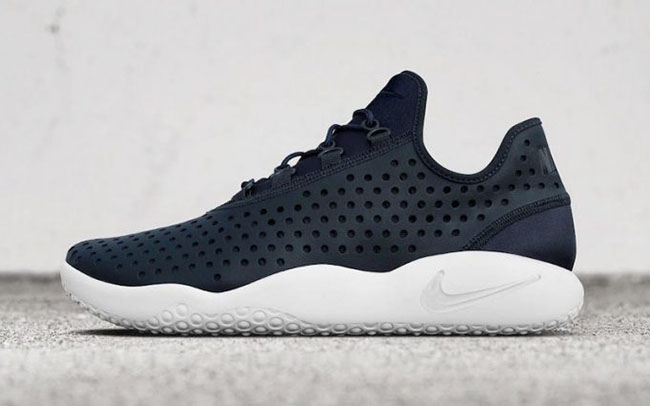 For the colorway shown, this Nike FL Rue comes dressed in Black and White. Looking closer you can see that Black is used across the uppers while constructed with synthetic leather. Following we have a Zoom Air unit along with White across the midsole and outsole. Completing the look is a Jewel Nike Swoosh.

For those that are interested in purchasing the Nike FL Rue in Black and White or even other colorways, they are now arriving at Nike Sportswear retailers like Nike.com. Retail price is set at $110. Below you can check out a few more images. 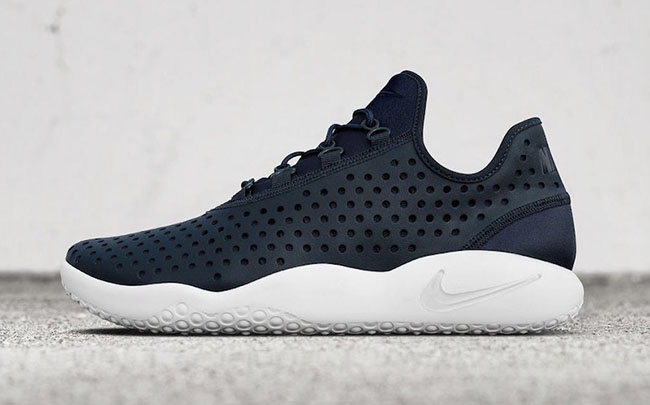 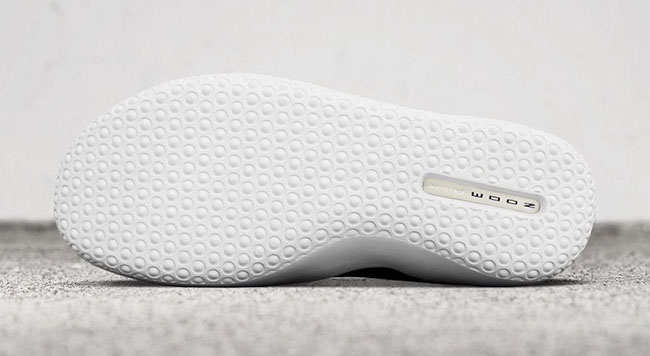