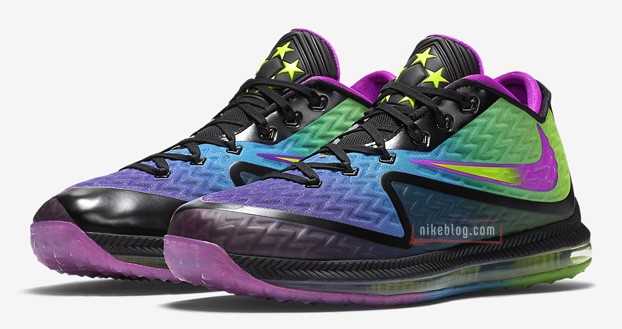 Bright colors seem to be a hit with Nike Training shoes, however is the brand doing too much with the latest Field General 2? Releasing later this month is the Nike Field General 2 ‘Rainbow Gradient’.

As you can see, various colors are used throughout which includes Black, Blue Lagoon, Vivid Purple and even green. Starting off with purple, the uppers and outsole then gradients through the aforementioned shades. Black then hits the toe cap, tongue and other locations with the traditional five stars placed on the top of the tongue.

The ‘Rainbow Gradient’ Nike Field General 2 will debut at Nike accounts on October 16th, 2015 with a retail price of $170. More official images of this model can be seen by scrolling below. Leave a comment and let us know what’s your opinion on them. 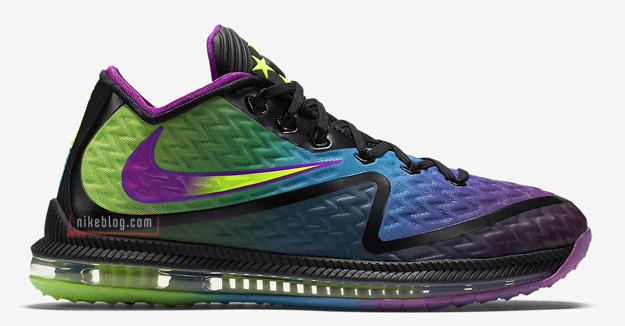 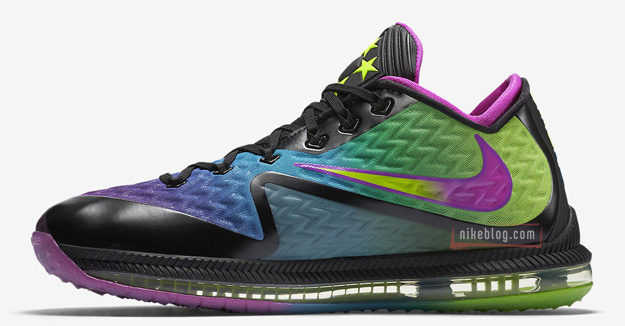 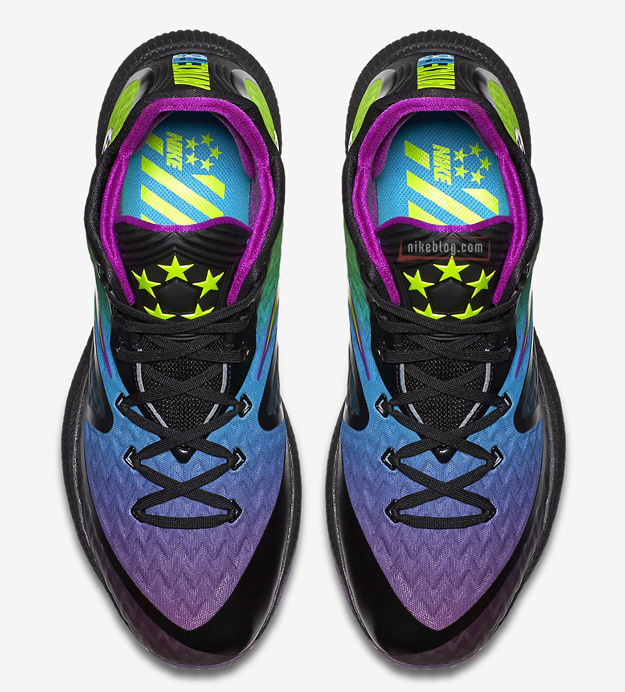 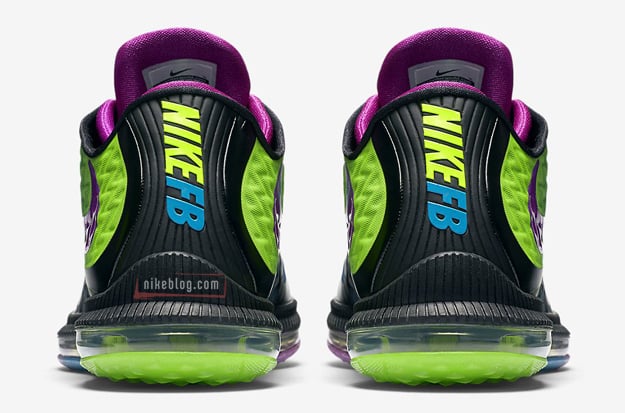