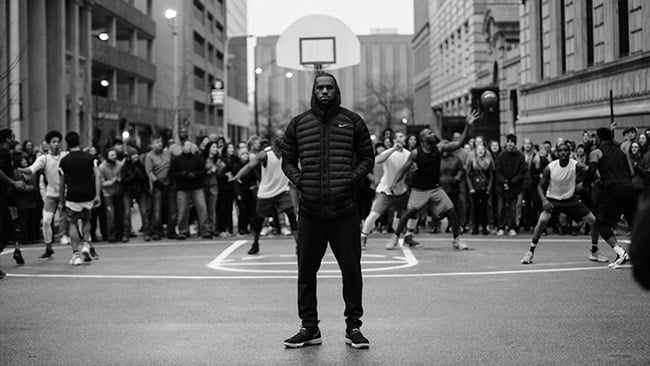 Nike has a long history of speaking up for causes that reflect its values. That continues today with the launch of Equality, in which Nike encourages people to take the fairness and respect they see in sport and translate them off the field.

Equality is centered on using Nike’s voice and the power of sport to inspire people to take action in their communities, with Nike leading by example with its recently announced partnerships with world-class organizations dedicated to advancing this work.

Below you can check out the short film as well as going behind the scenes where athletes talk about what equality means to them.