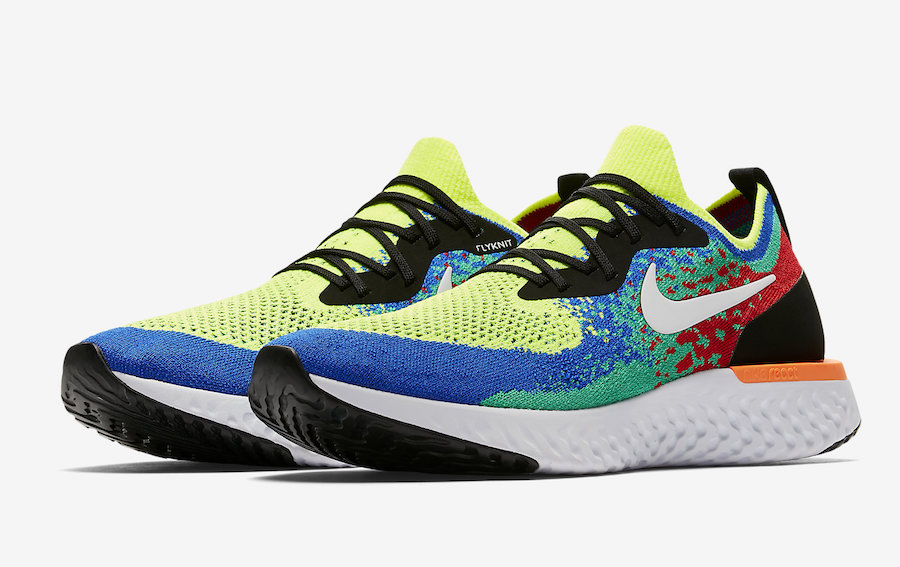 Nike will release a new and very limited Epic React Flyknit which is being called ‘Belgium’.

As you can see this Nike Epic React Flyknit comes dressed in a Multicolor theme. Utilizing a mixture of Black, Blue, Volt, Green, Red and Orange across the upper. In addition we have White is then placed on the Nike Swoosh logos and across the midsole. Completing the look is Black which lands on the laces, eyestays, liner, heel and outsole.

The Nike Epic React Flyknit Belgium is rumored to be limited to 1,888 pairs but currently doesn’t have a set release date. Retail price is set at $150. Once we have more information we will make sure to update. Continue to scroll below for a closer look. 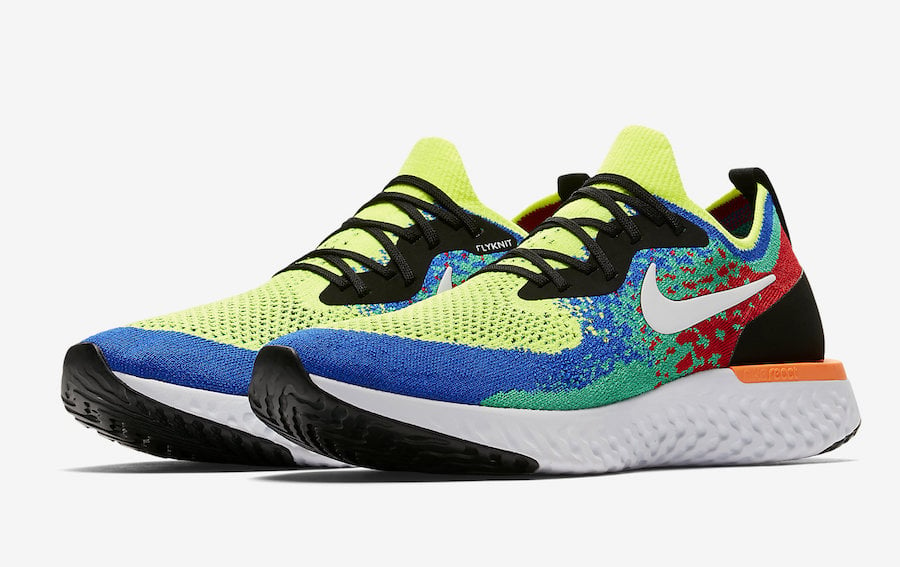 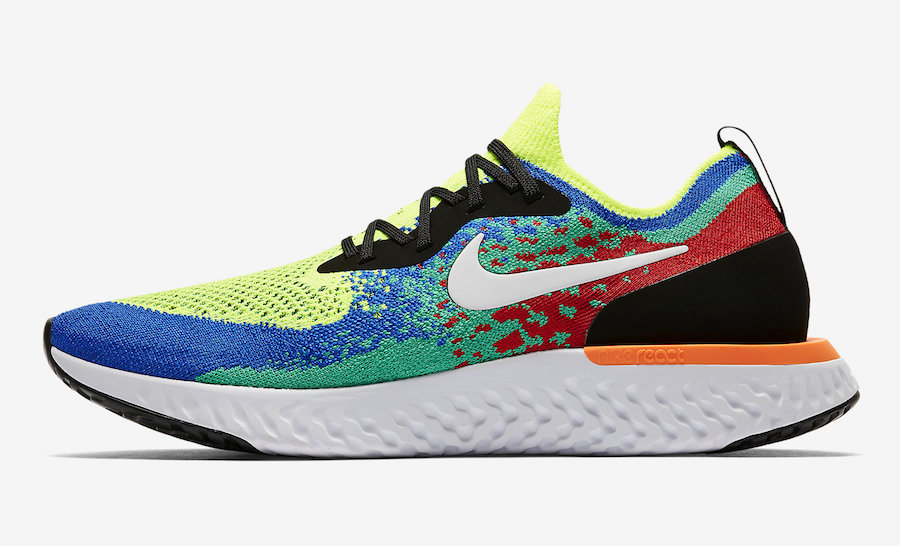 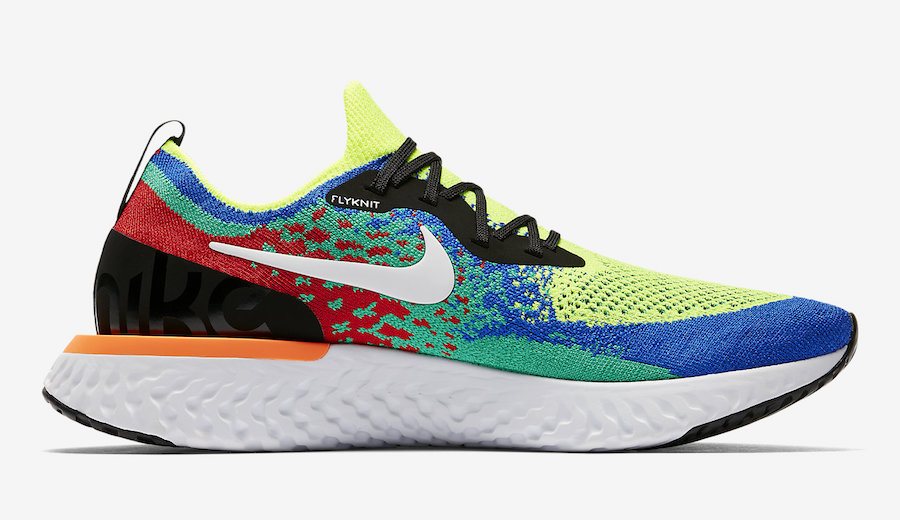 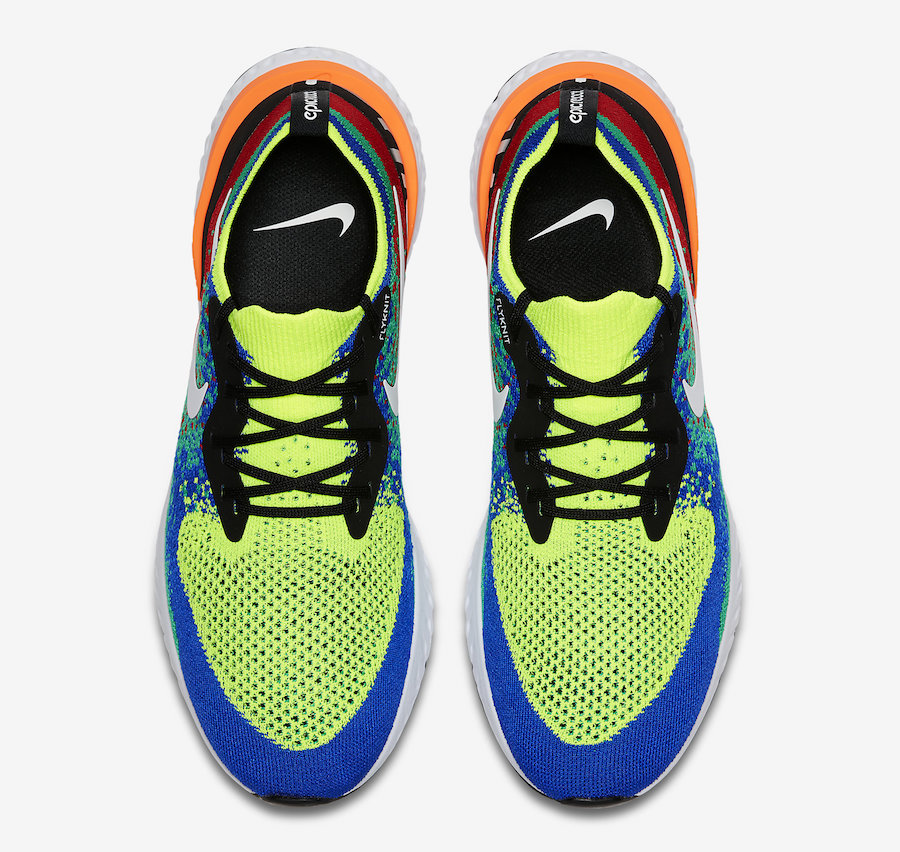 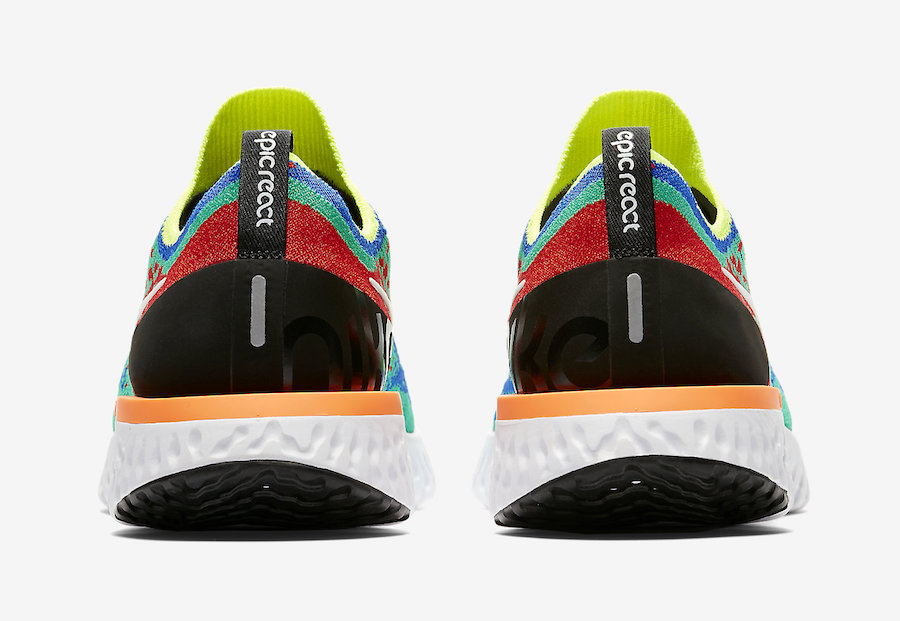 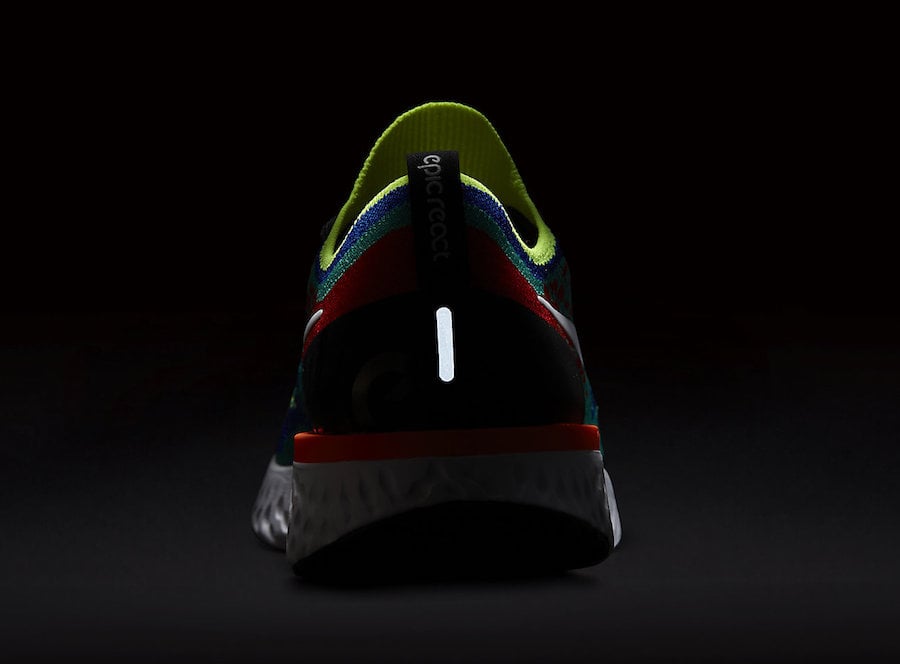 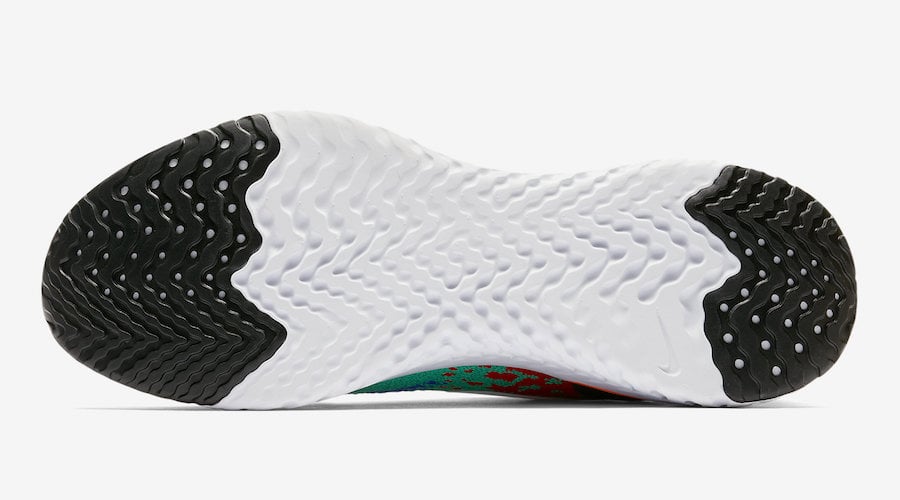