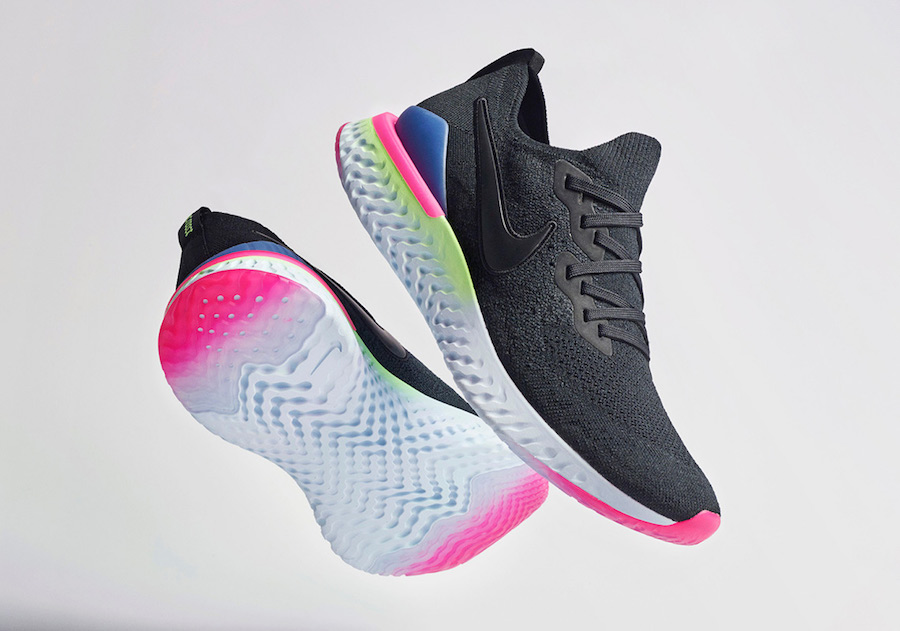 We received a first look at the ‘Pixel;’ colorway thanks to LeBron James who was wearing this pair before the LA Lakers took on the Charlotte Hornets.

As you can see the new Epic React Flyknit 2 is similar to its predecessor. Featuring a lower heel cage, bold Nike Swoosh logo on the panels along with a different weave pattern on the Flyknit upper. Looking closer they feature the Pixel theme across the React midsole and heel cage while featuring a Pink, Lime Green and Blue color scheme.

You can expect the Nike Epic React Flyknit 2 ‘Pixel’ to release at select retailers and online at Nike.com on January 31st. Once more information is available we will make sure to update. For now you can see a few more images below for a closer look. 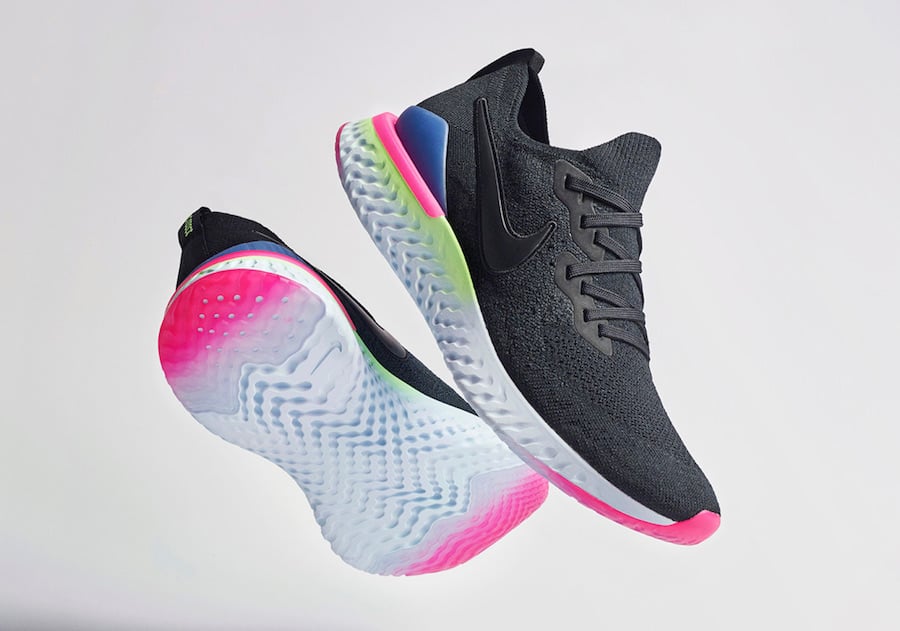 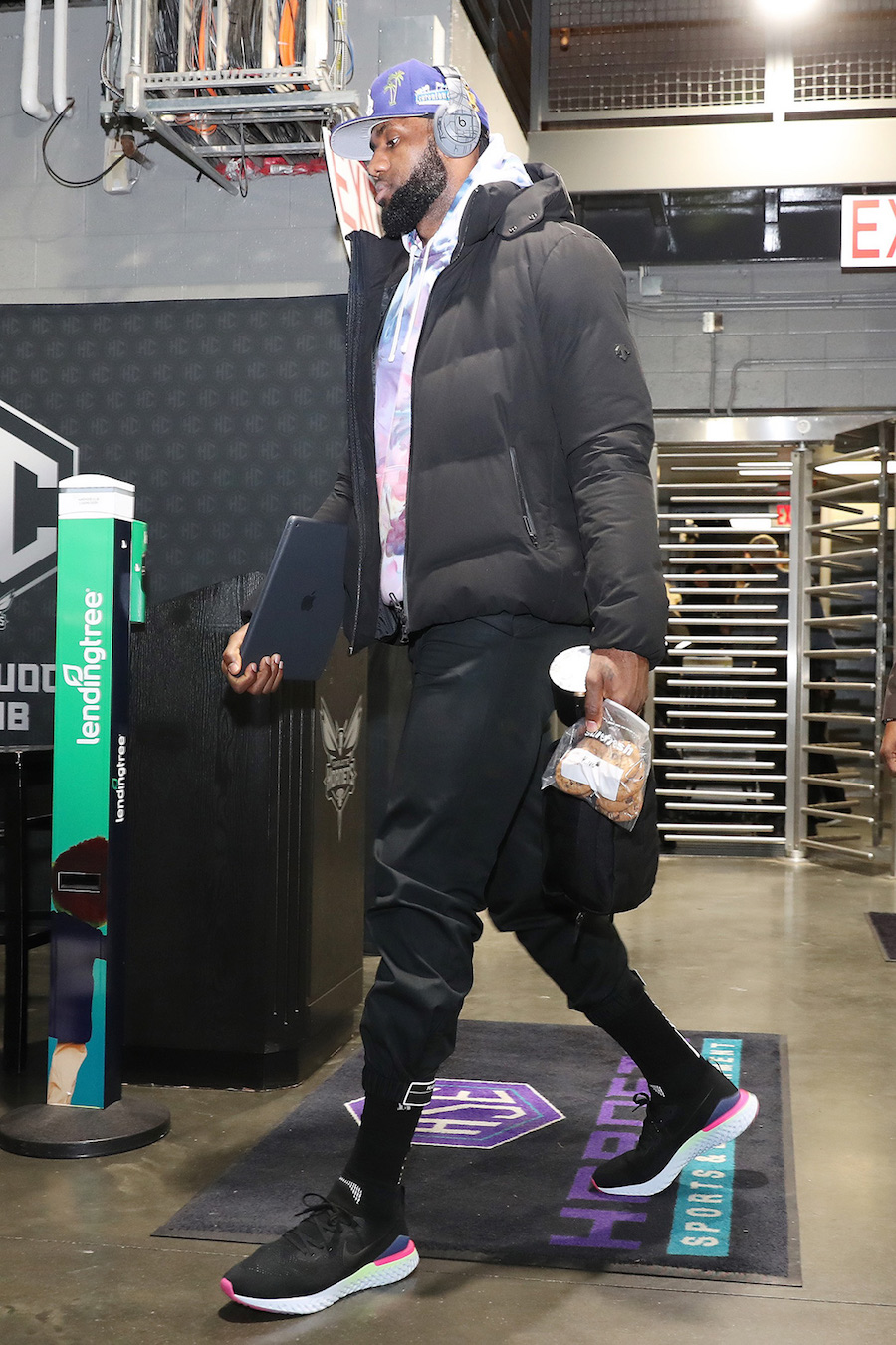 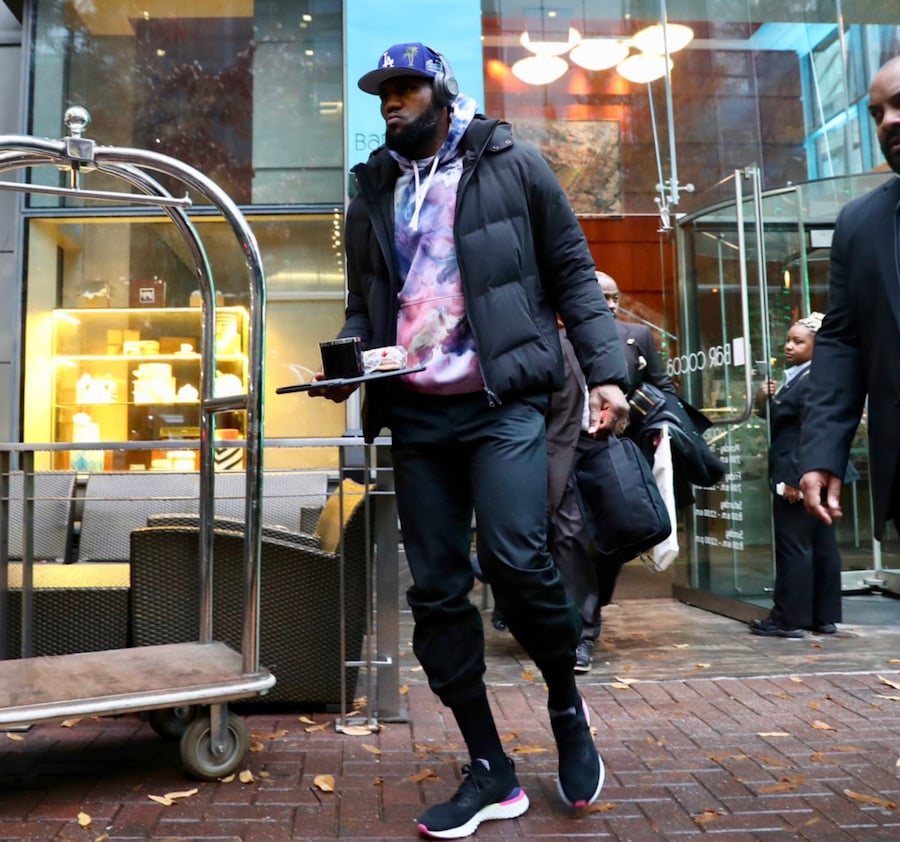 This Nike Epic React Flyknit 2 Pays Tribute to the Cortez