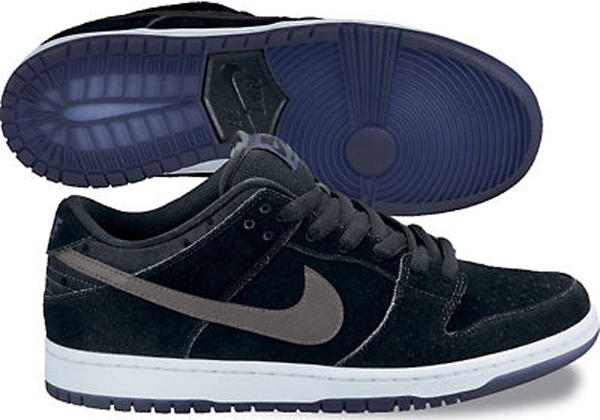 The Nike SB makes it’s return for the Spring of 2012 when it launches the release of the Nike Dunk SB low in new forms. Set to make it’s way to skate shops as a general release, are the SB Dunks in 3 new colorways:

The materials also feature a combination of suede and leather uppers and solid rubber outsole. These SBs will be available to you in 2012 for $85 a pop. 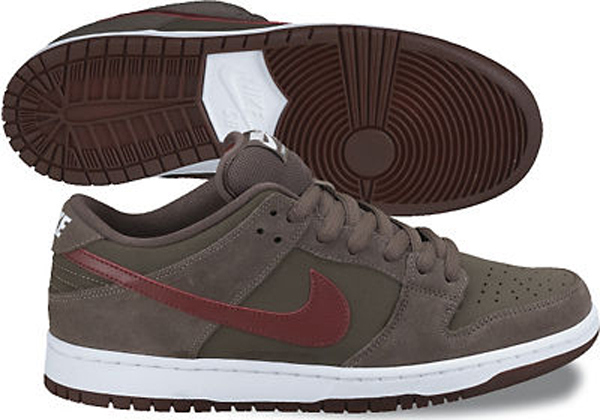 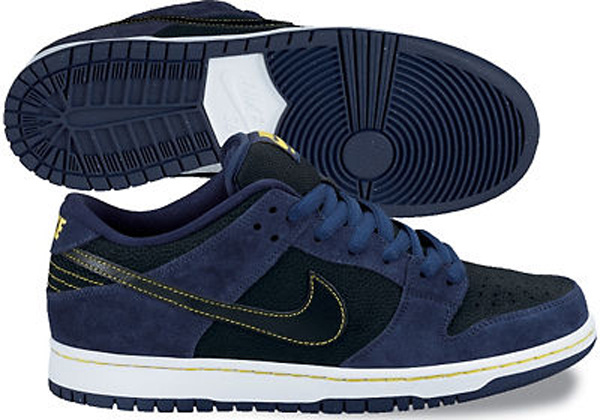