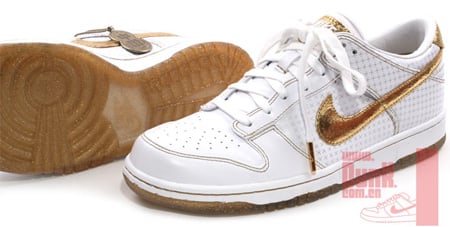 It is just that time for all the major shoe companies to develop their own Olympic themed packages. Nike has included this Dunk Low in their Olympic Gold Medal Series.

Featured on the sneaker is a white patterned base, gold accents, distressed leather swoosh and a speckled sole. Not stopping on the outside, Nike has even included a track and field insole. The release has been reported to be Asia Pacific only. Via Individual Sole. 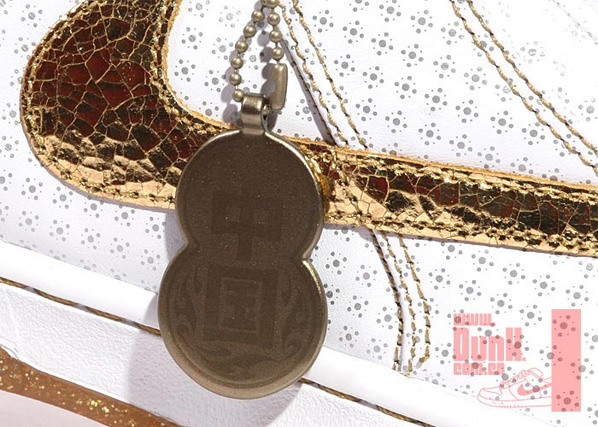 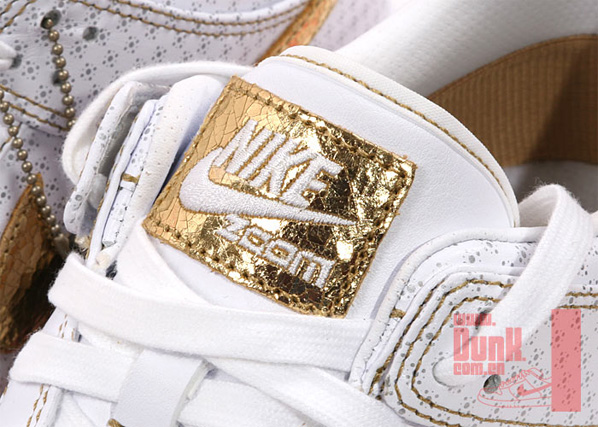 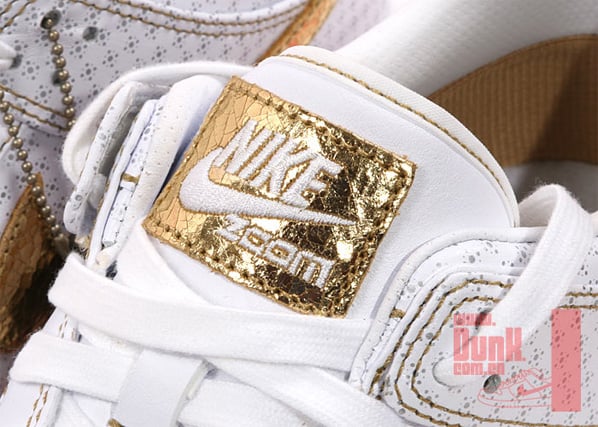