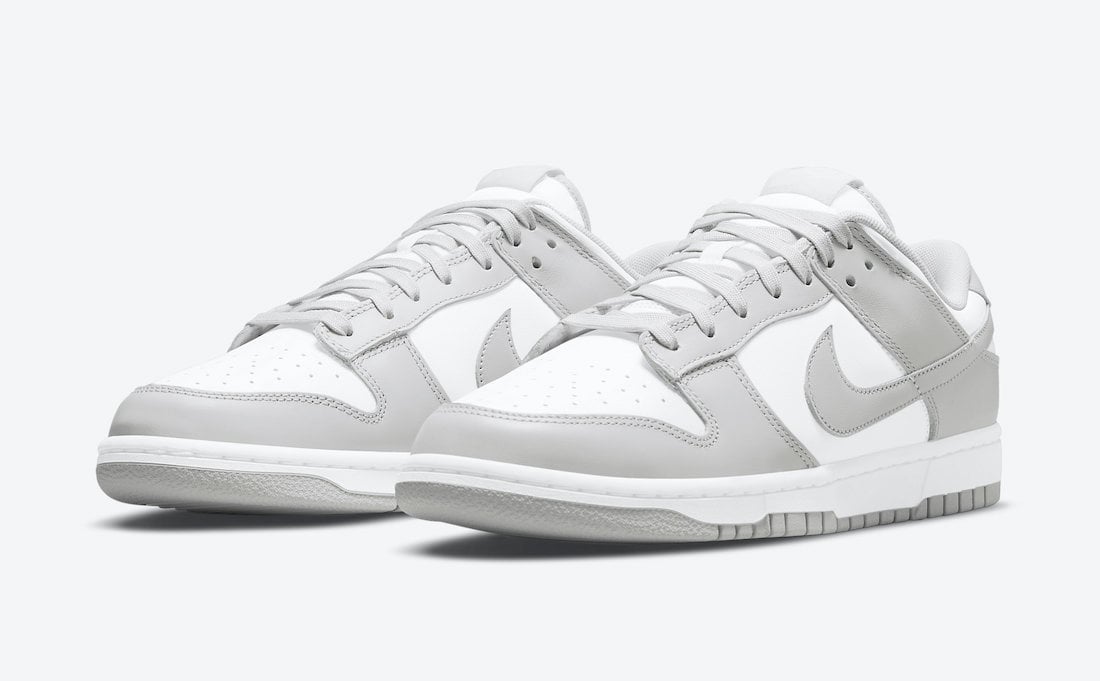 Nike still has a strong lineup of Dunk Low releases that will flow throughout the warmer months. One of those upcoming drops will come highlighted in ‘Grey Fog.’

Specifically, this Nike Dunk Low features a White and Grey Fog color combination. Utilizing simple color blocking, White leather appears on the base while the same shade covers the nylon tongue, insoles, and midsole. Grey Fog adorns the leather overlays, laces, Swoosh logos, branding on the insoles, and the rubber outsole to finish the look.

You can expect the Nike Dunk Low ‘Grey Fog’ to release at select retailers and Nike.com on September 21st. The retail price is $100. Below, you can check out more images that will give you a closer look. 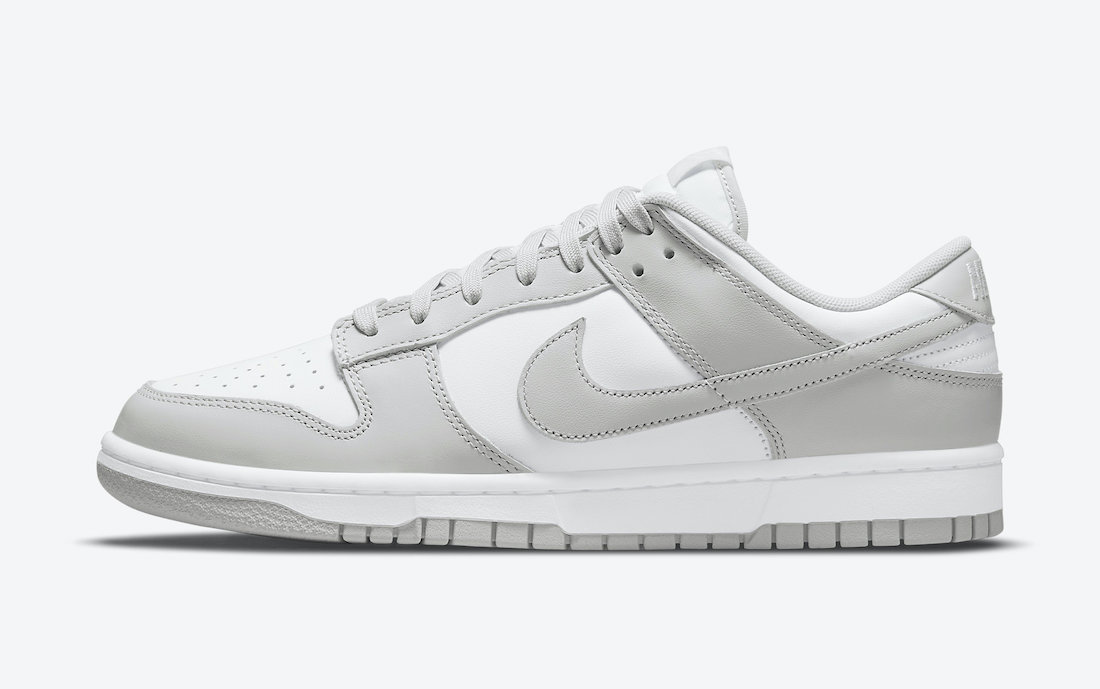 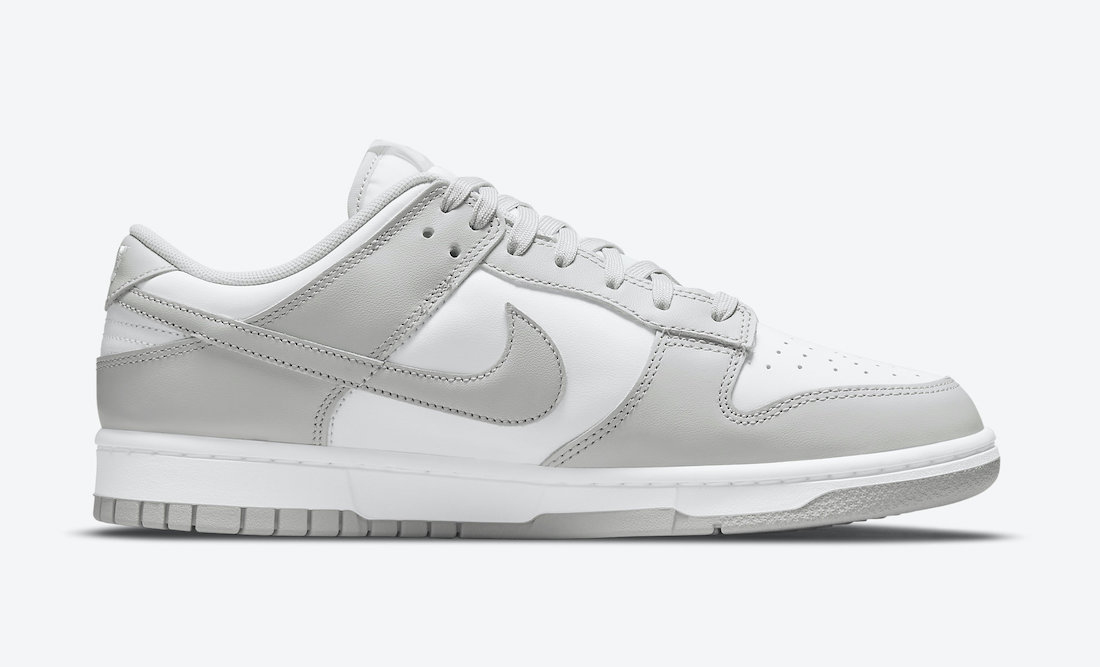 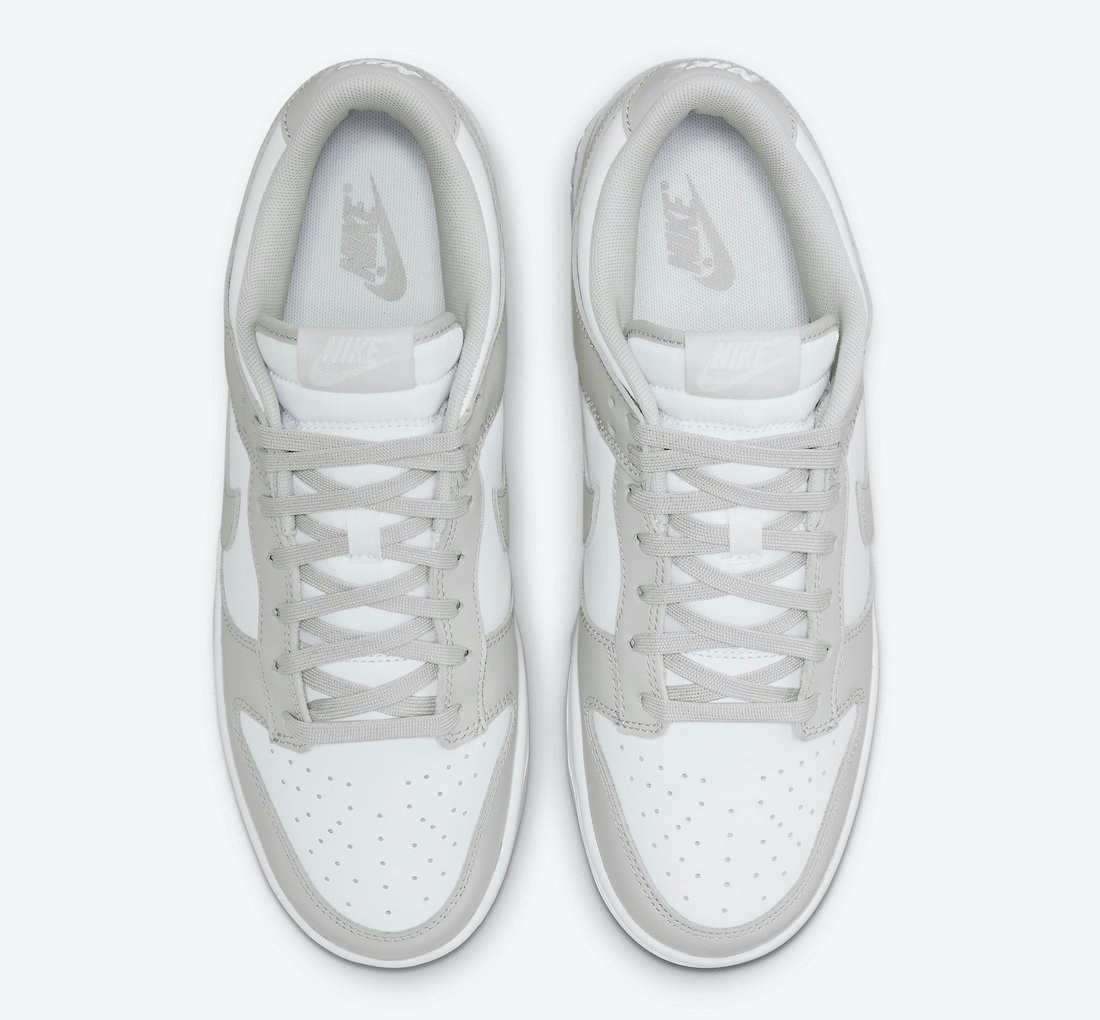 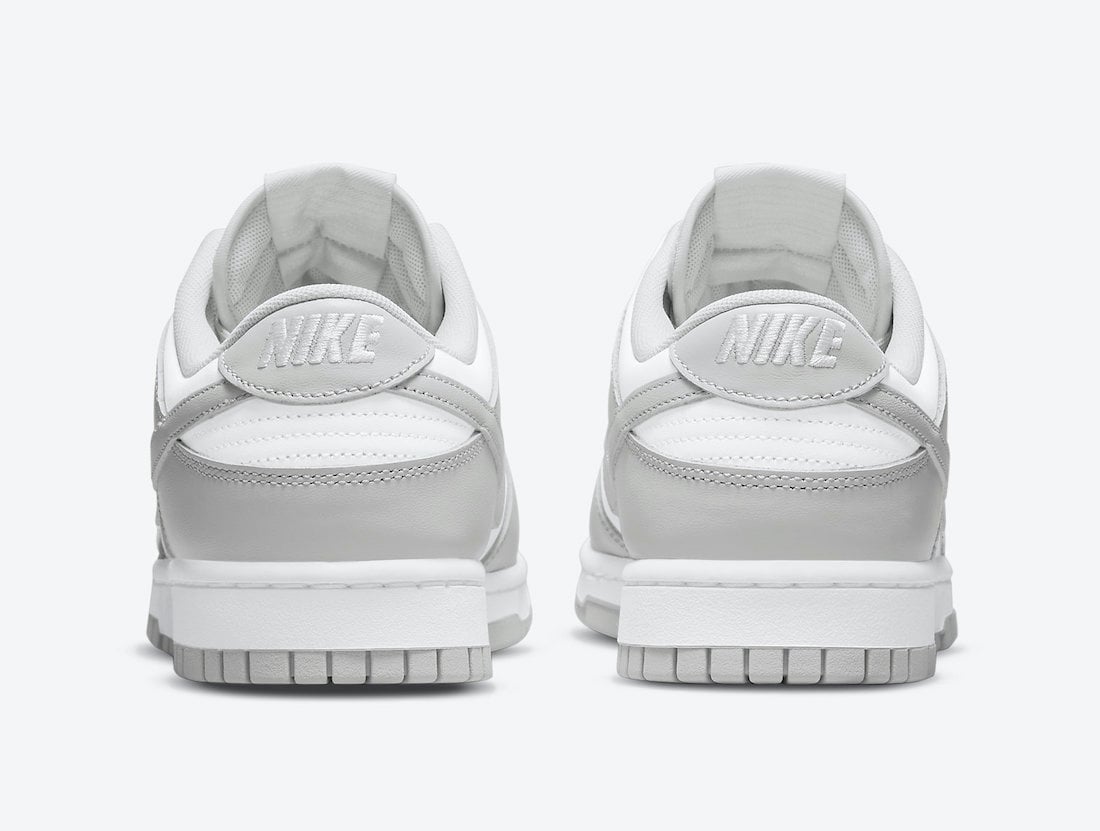 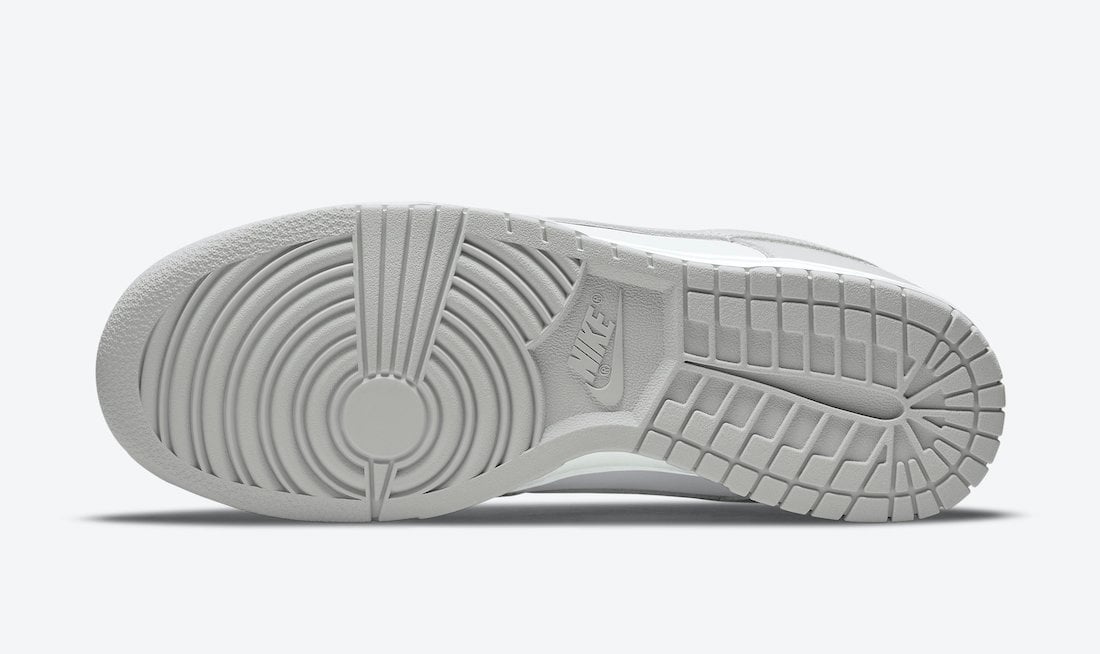 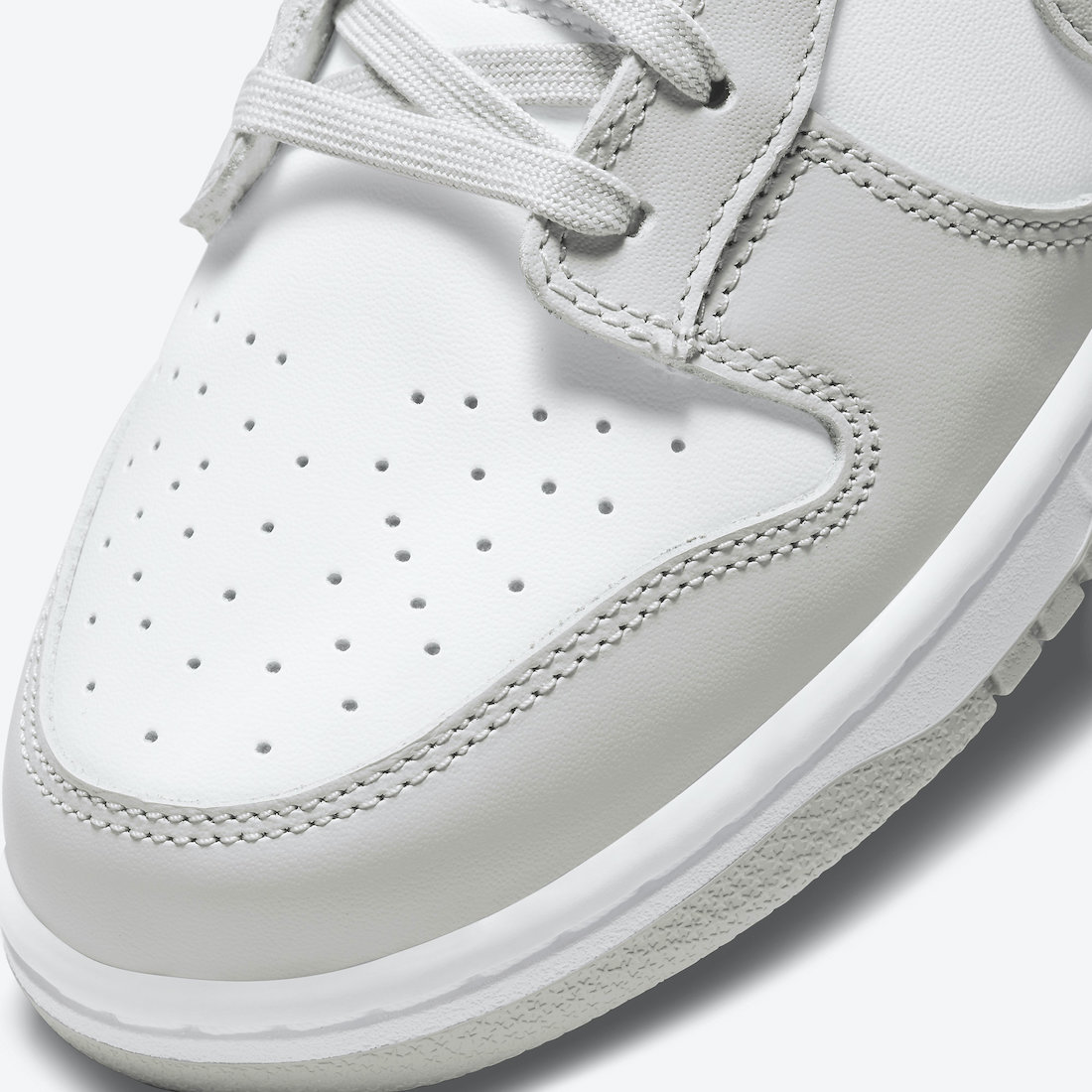 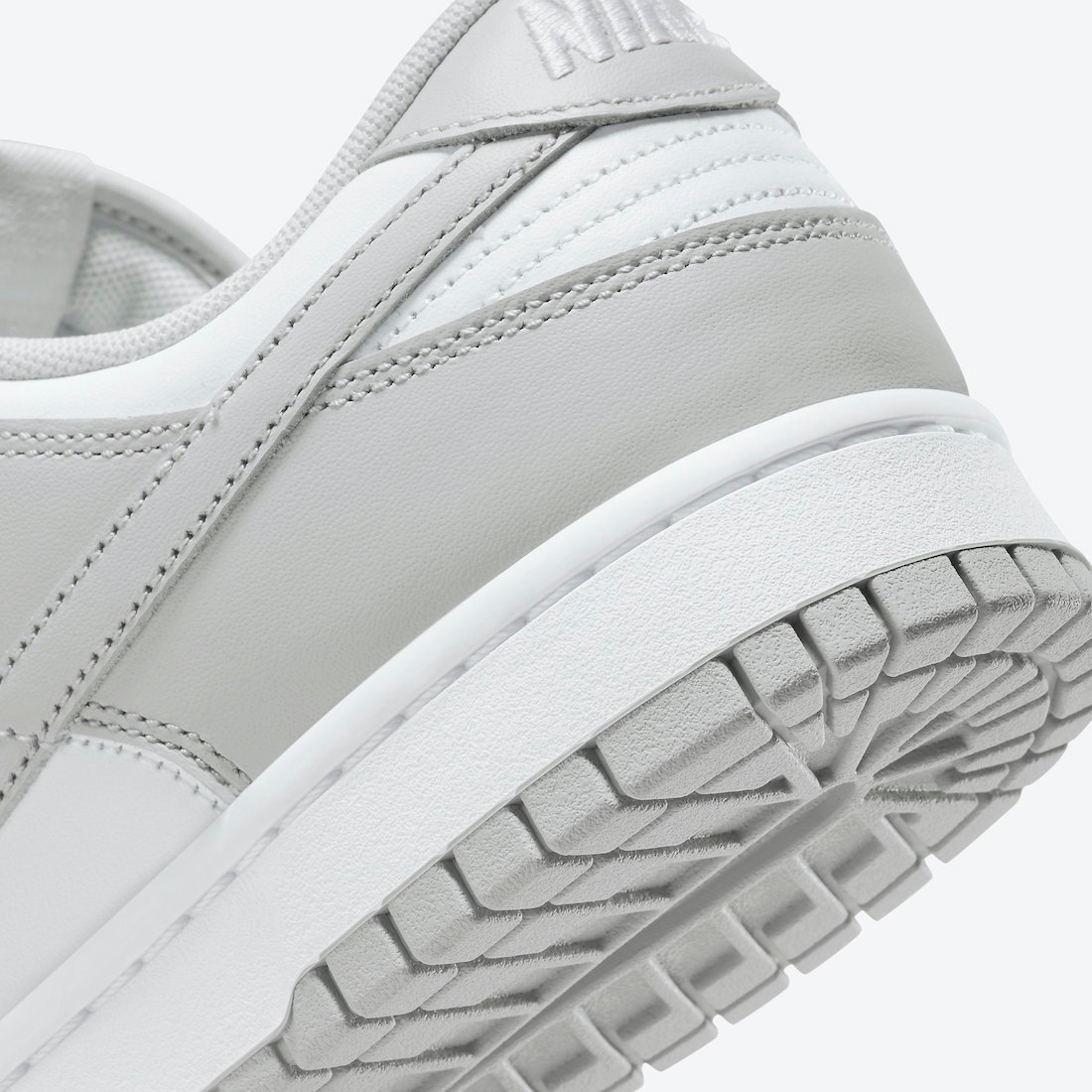 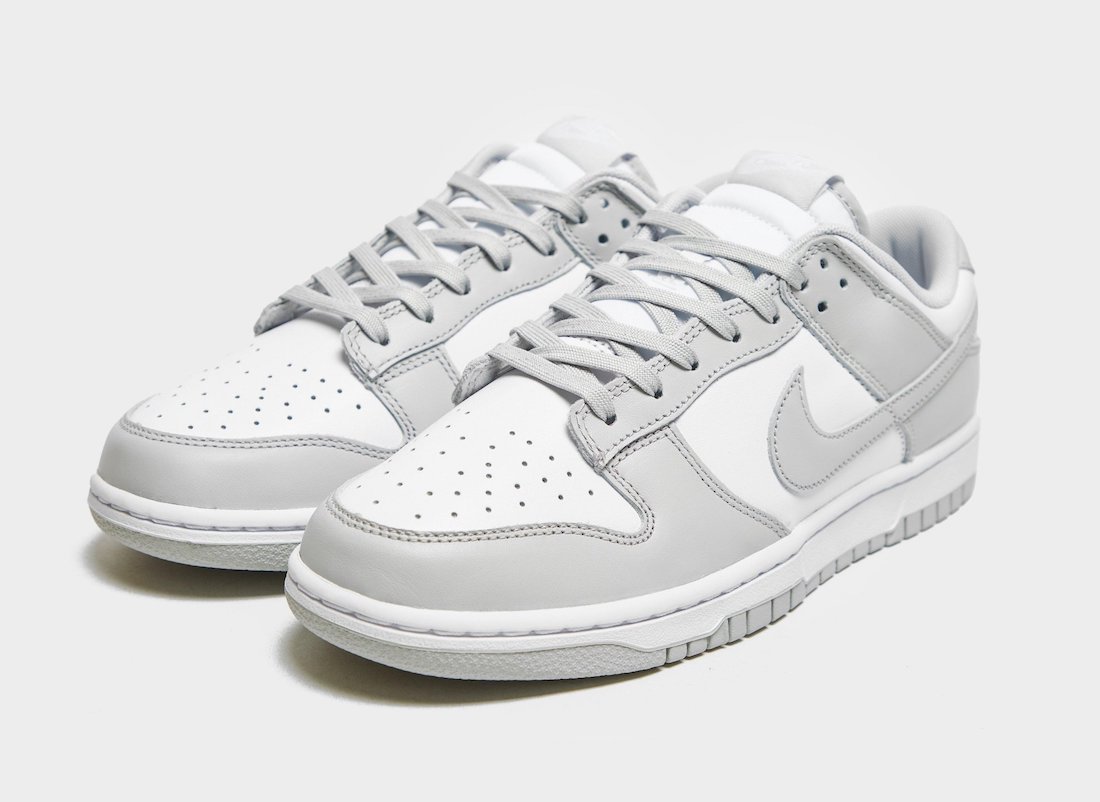 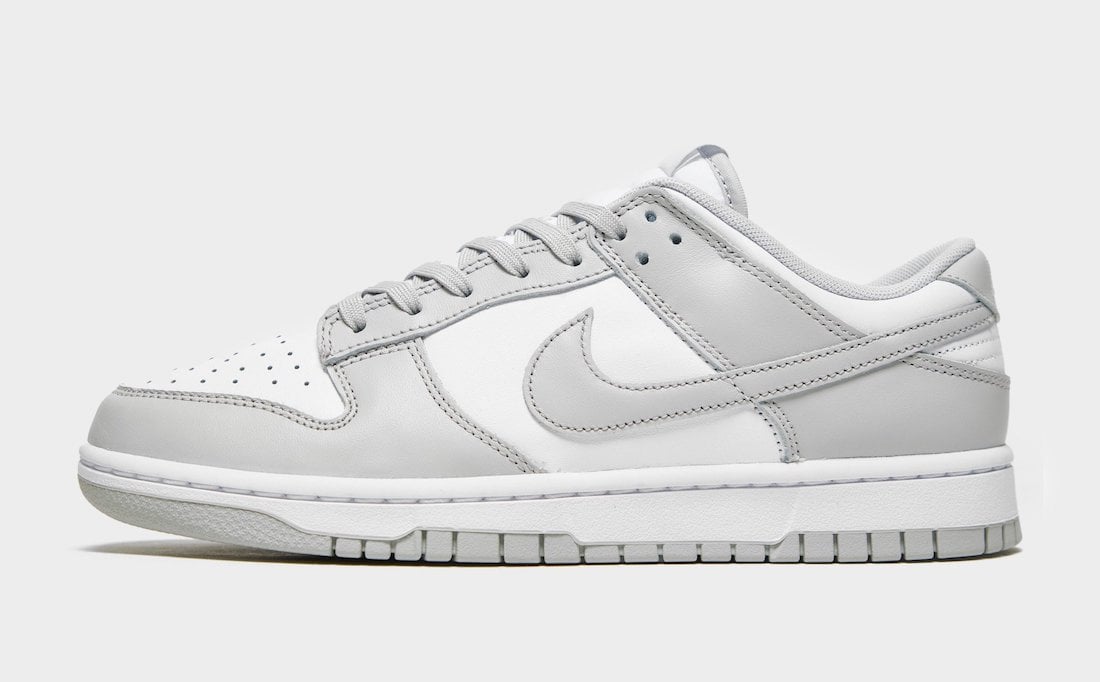 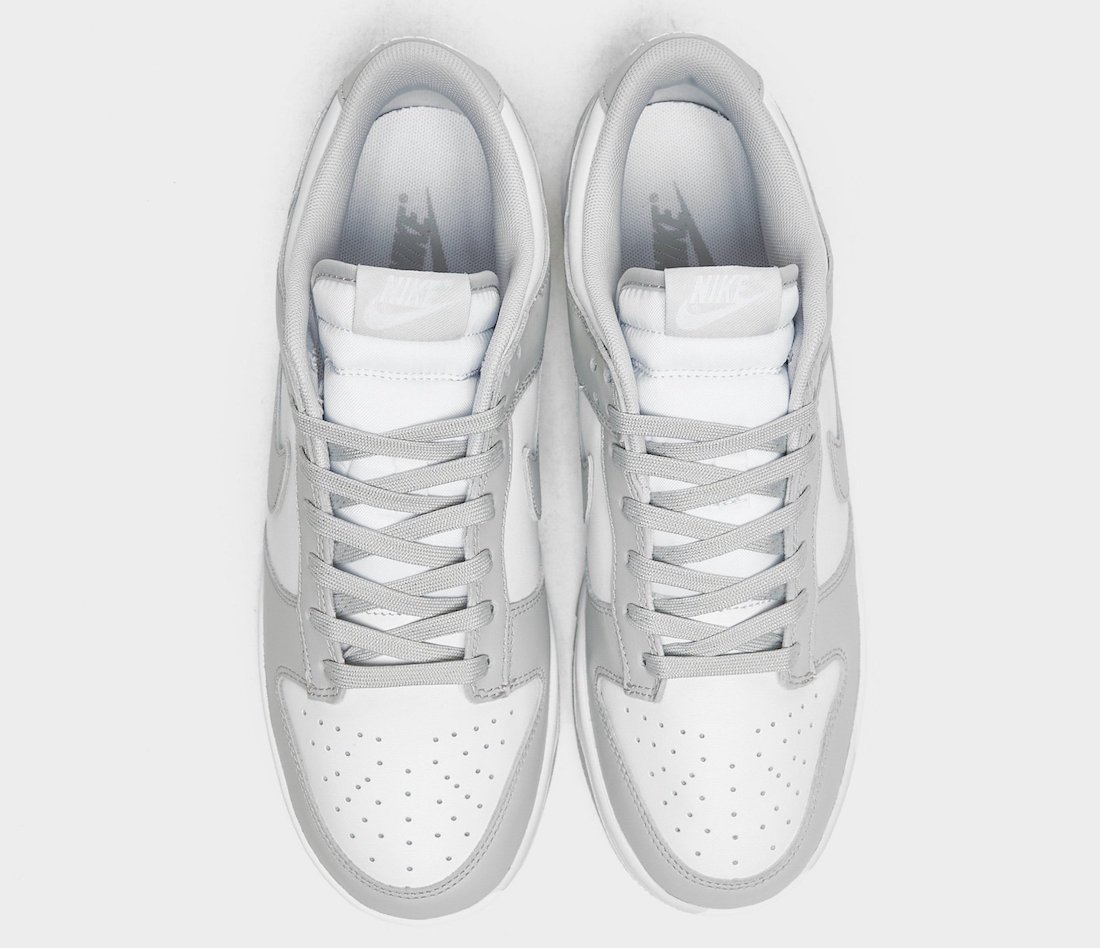 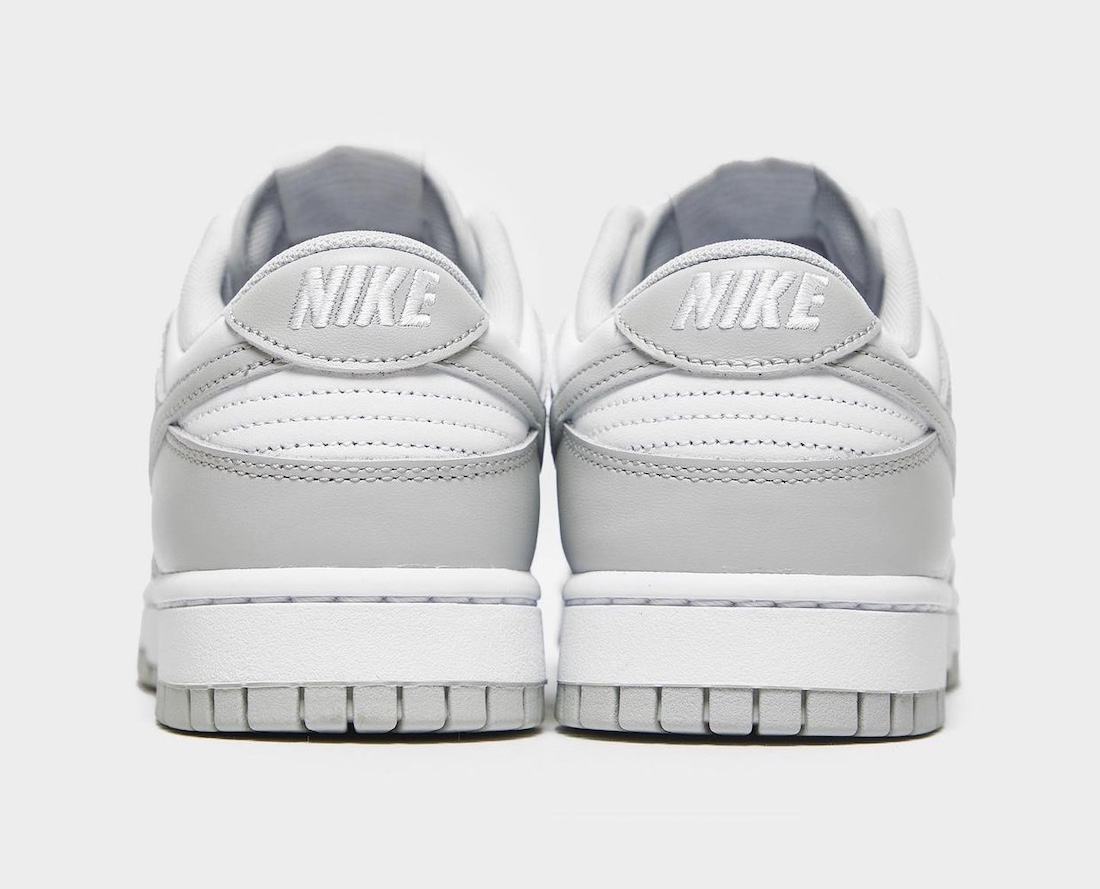 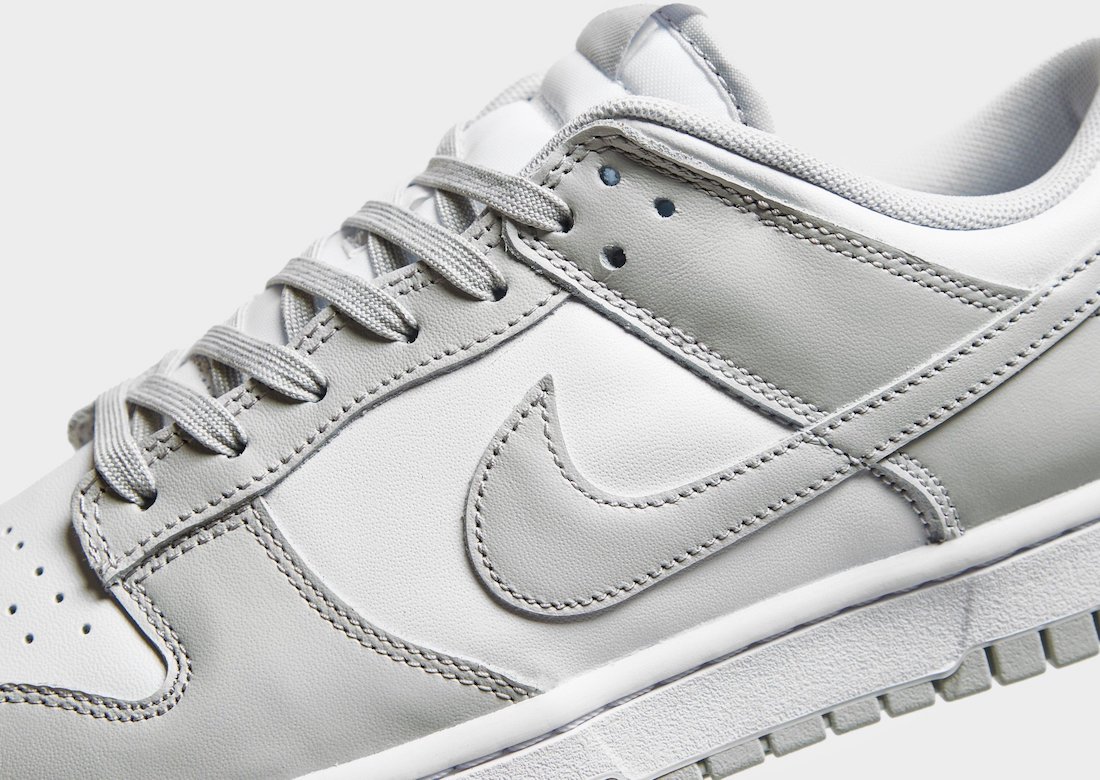