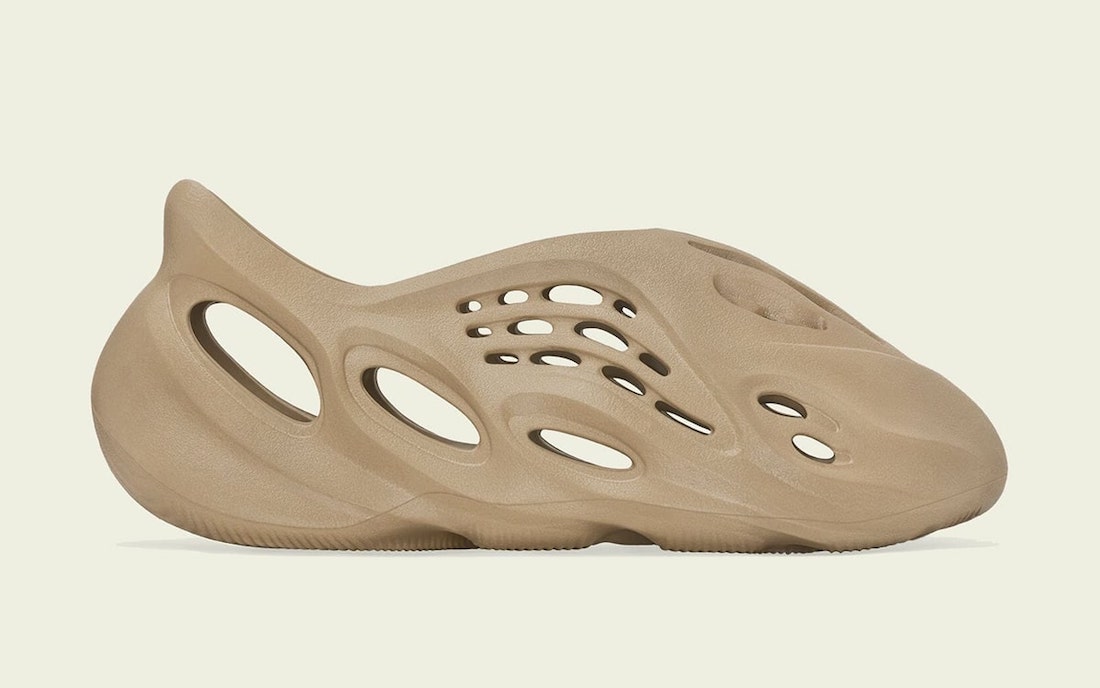 In October, the ‘Vermilion’ pair will debut. However, before that happens, we have another adidas Yeezy Foam Runner dropping which comes in ‘Ochre’ and will debut during the colder months.

The adidas Yeezy Foam Runner ‘Ochre’ features a Golden Yellow upper and receives its nickname from the earth hue. Next, the pair features a foam compound that combines EVA and harvested algae. The traditional oval large perforations run across the panels, which aid in airflow.

You can expect the adidas Yeezy Foam Runner ‘Ochre’ to release at select retailers and adidas.com/Yeezy September 18th. The retail price is $80. Once we have more information, we will make sure to update you.

Update (9/9): adidas has unveiled official images of the ‘Ochre’ Yeezy Foam Runner that will debut on September 18th. 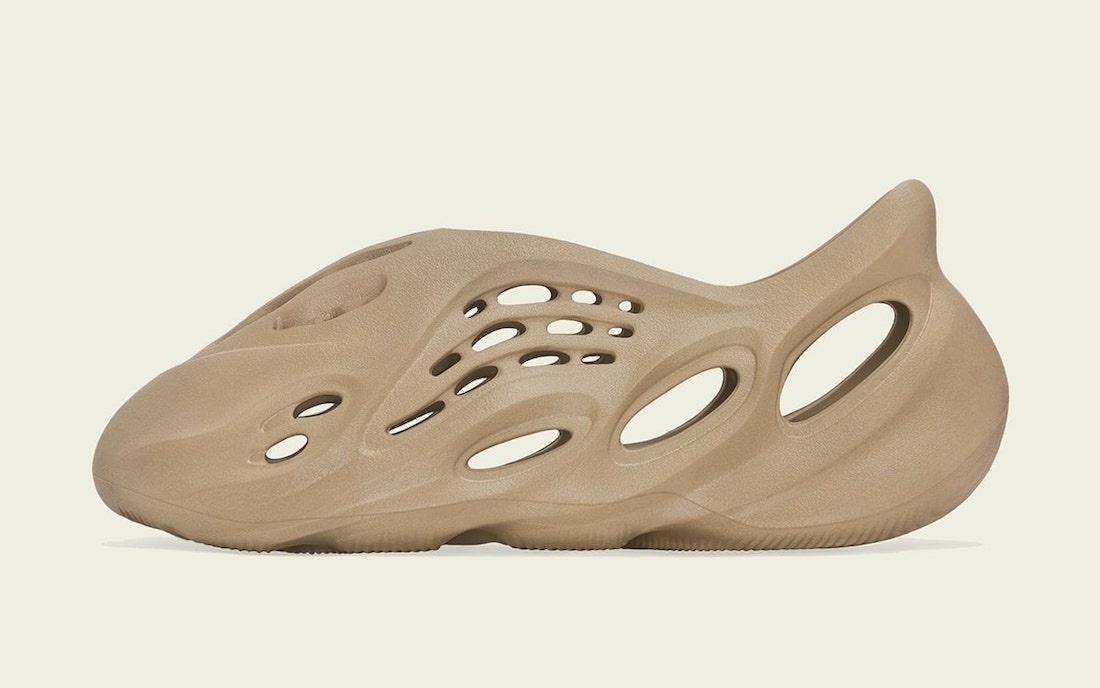 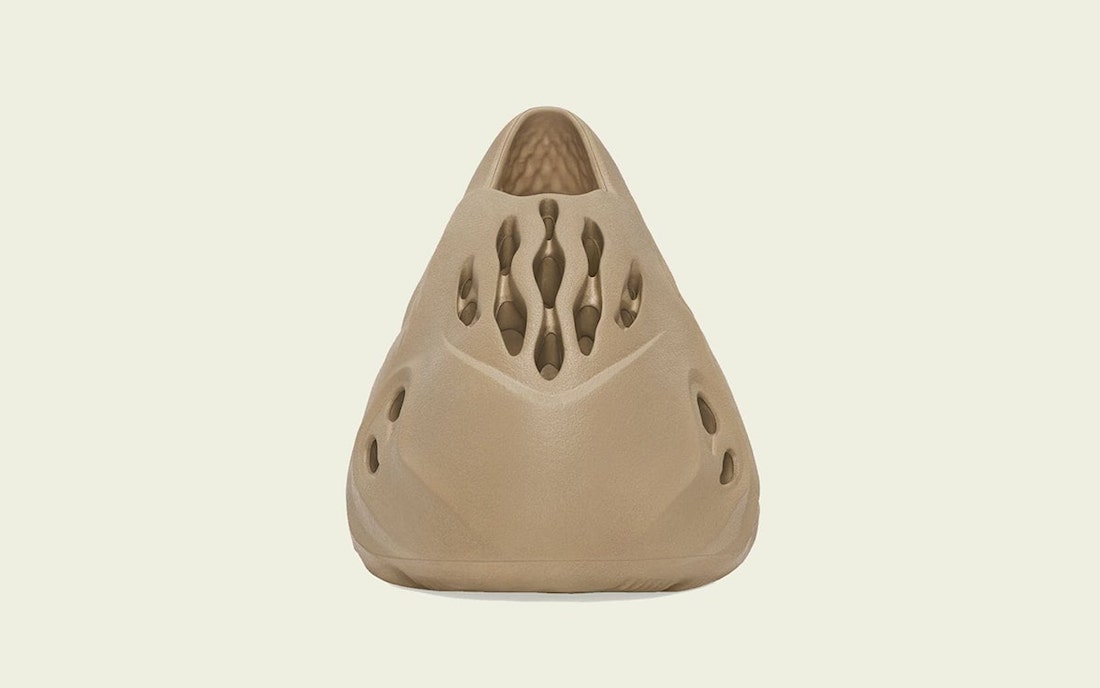 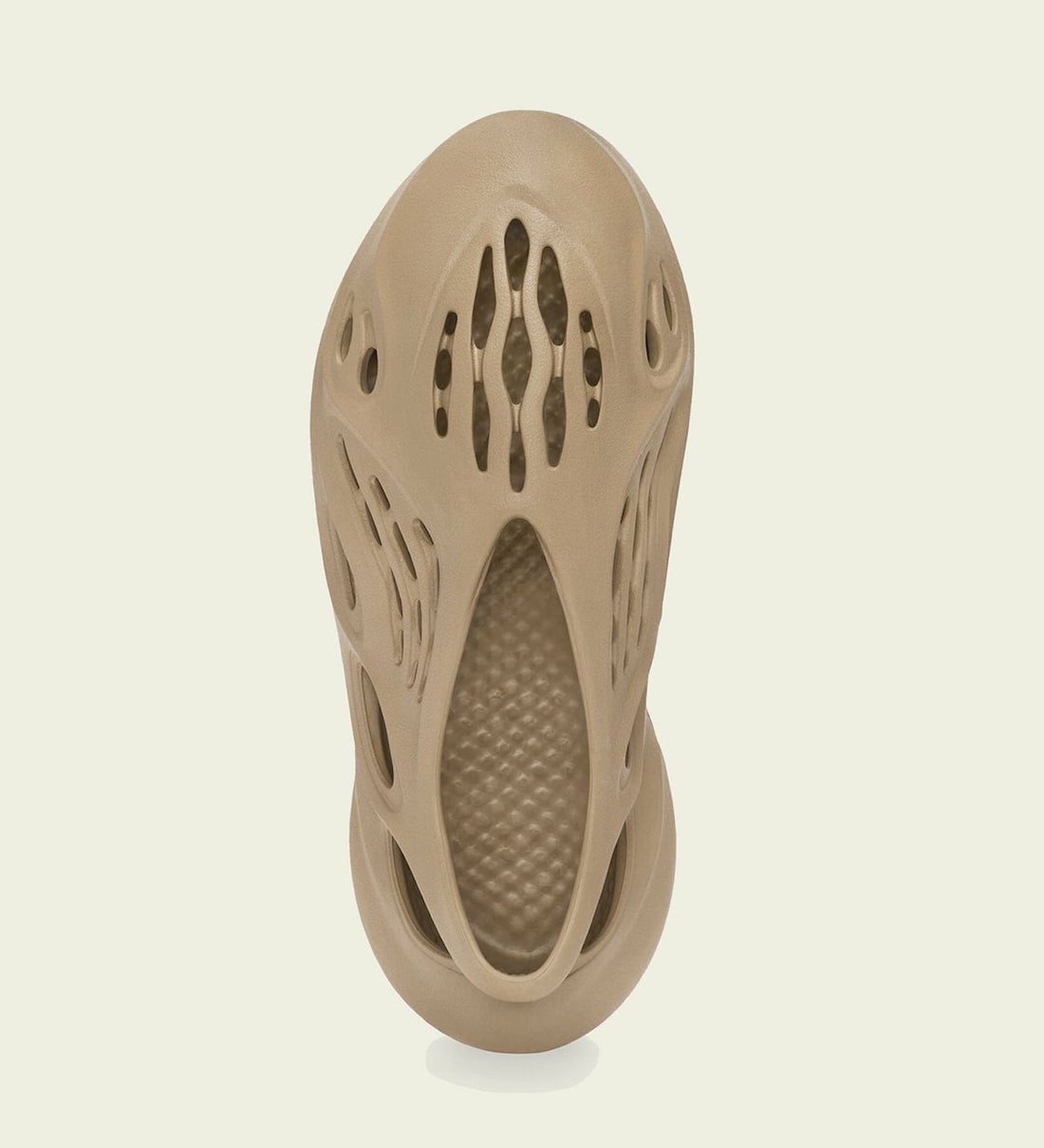 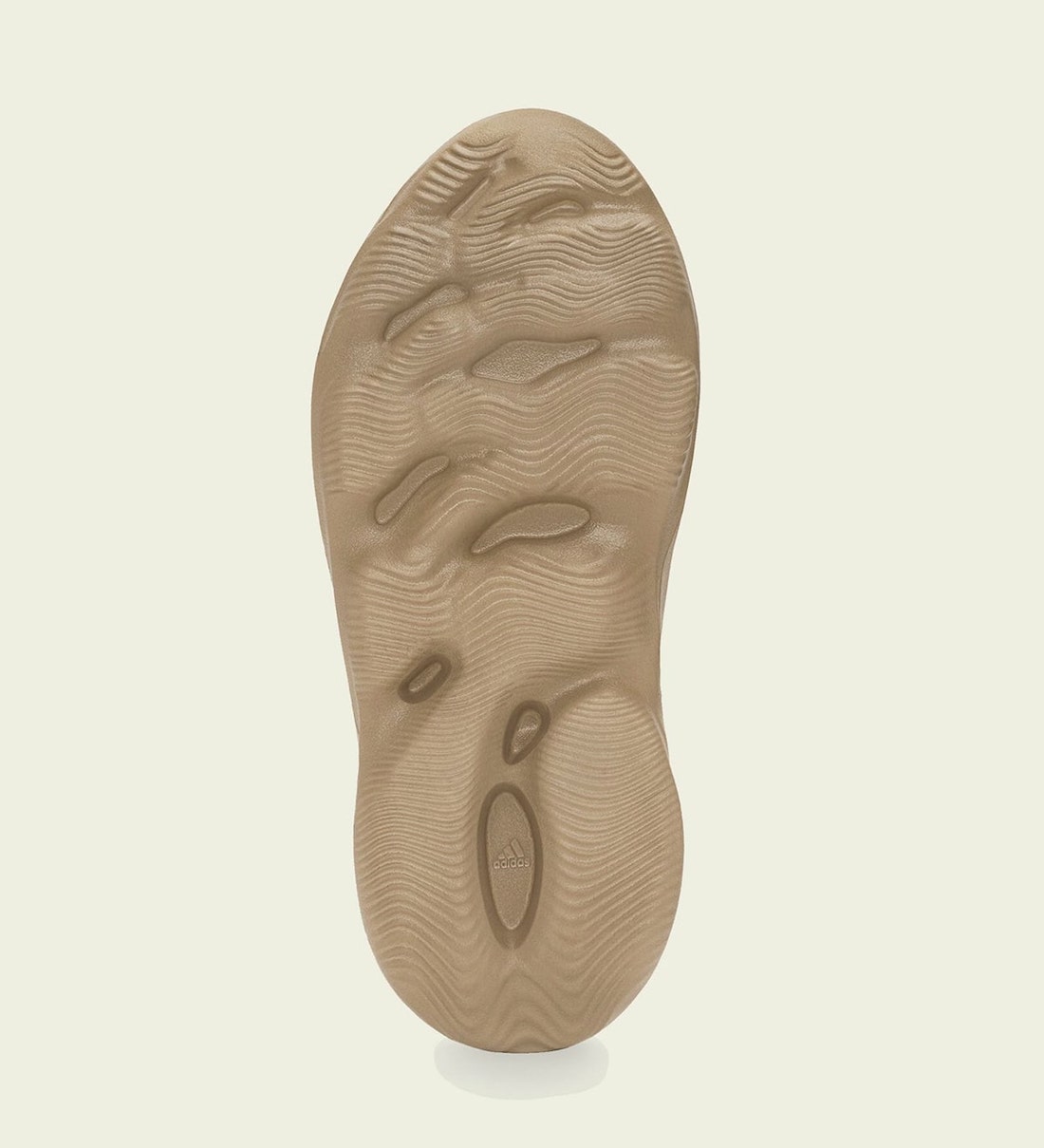 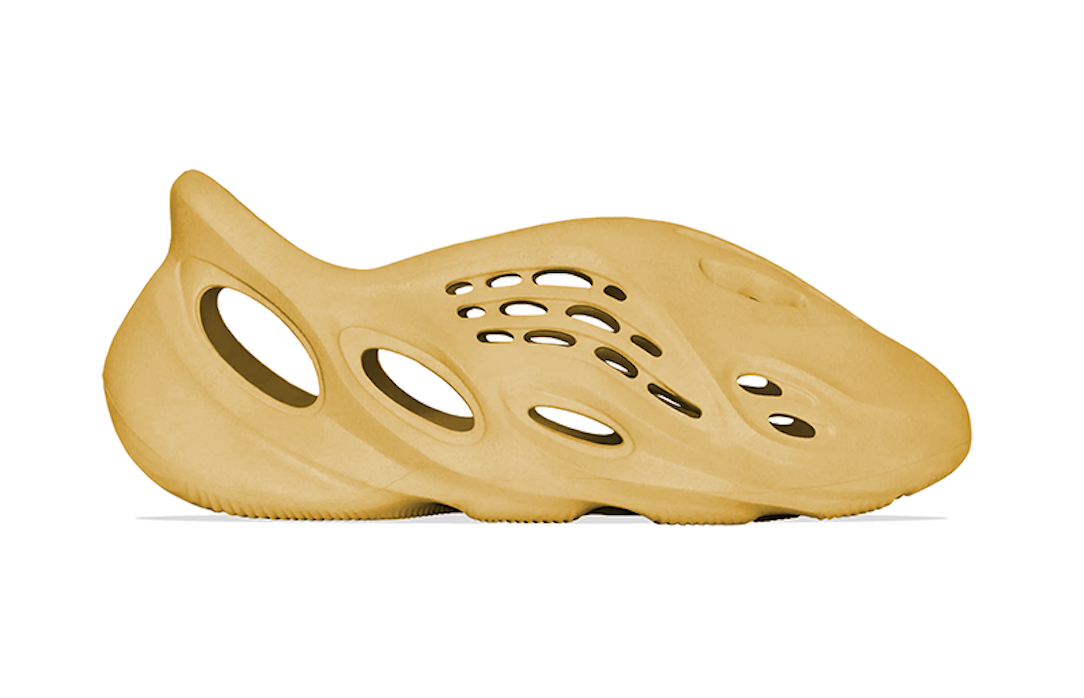 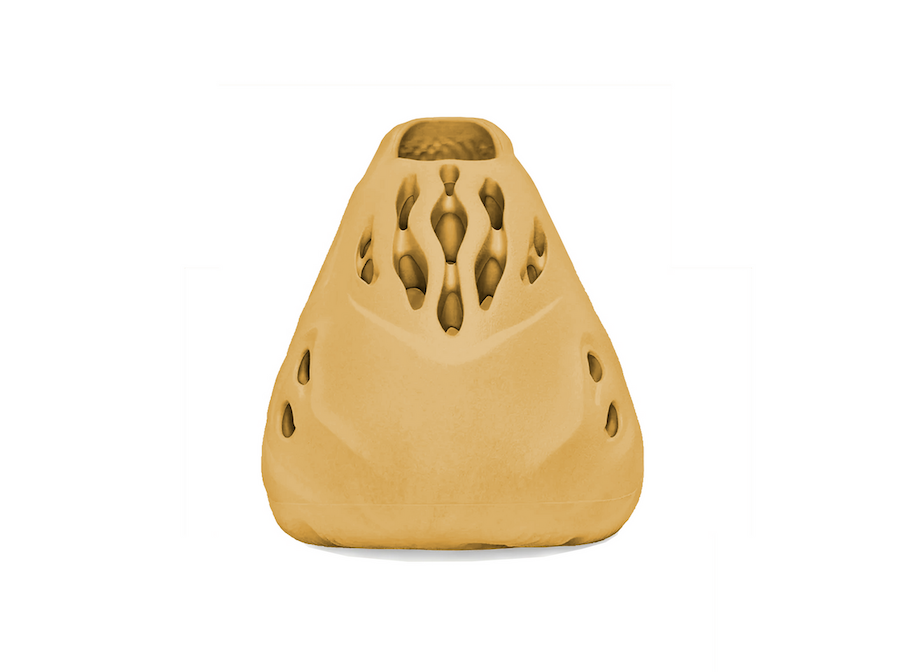 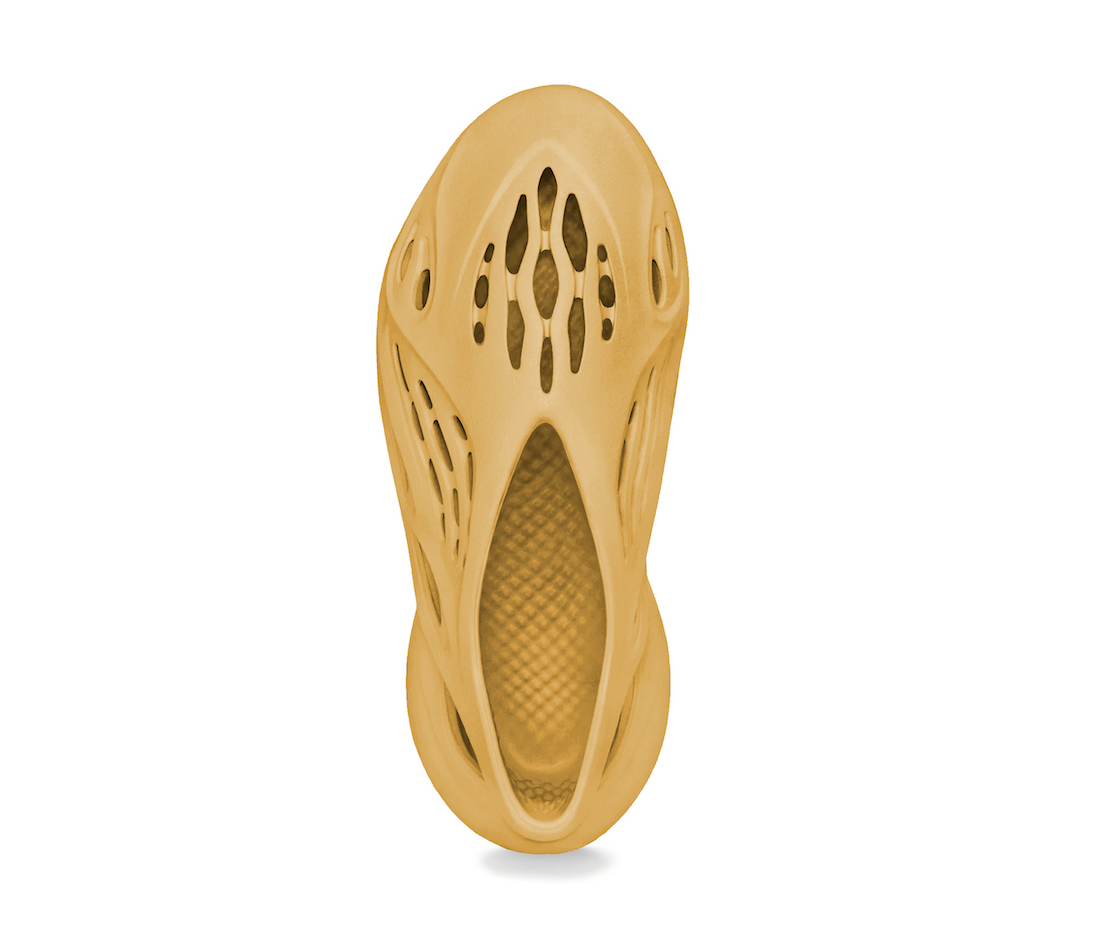 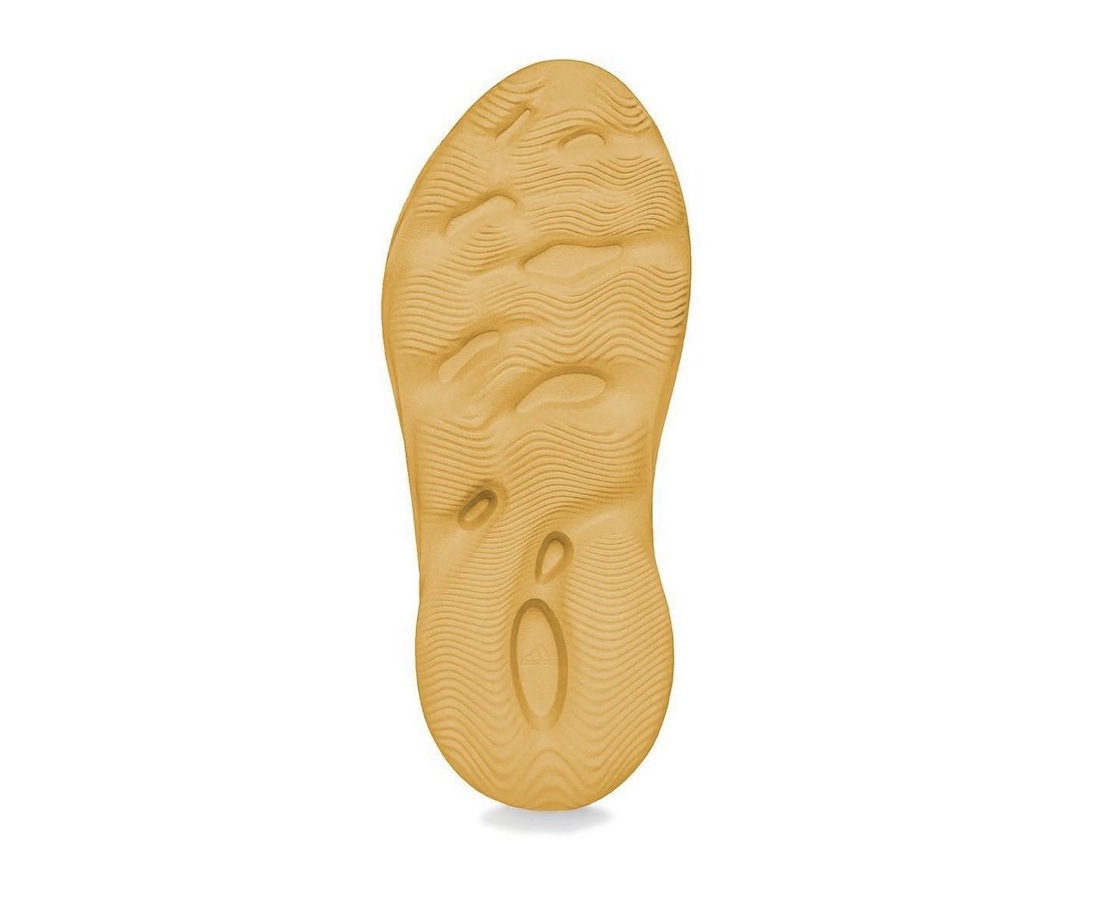