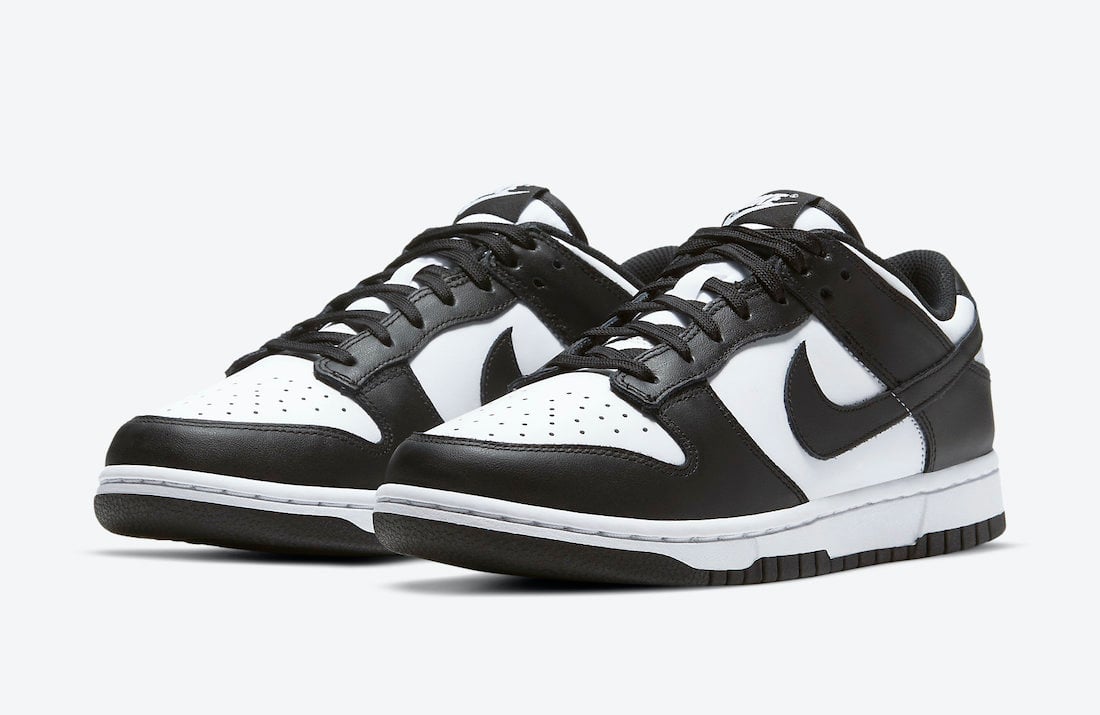 The Nike Dunk Low ‘White Black’ aka ‘Panda’ will release during early 2021 and is one of many colorways part of the unisex offerings.

Looking closer, this Nike Dunk Low features a simple White and Black color combination. Furthermore, it comes with White leather across the base while Black covers the overlays. In addition, Black also covers the Swoosh and rubber outsole. Finally, White on the ankle and midsole finish the look.

You can expect the Nike Dunk Low ‘Panda’ to release at select retailers and Nike.com on March 10th. The retail price is $100. Once we have more information, we will make sure to update you. For now, scroll below for additional photos that will give you a closer look.

Update (2/26): Nike announces that the Dunk Low in ‘Black and White’ will release on March 10th via SNKRS for $100. They will also launch in both men’s and women’s sizing. 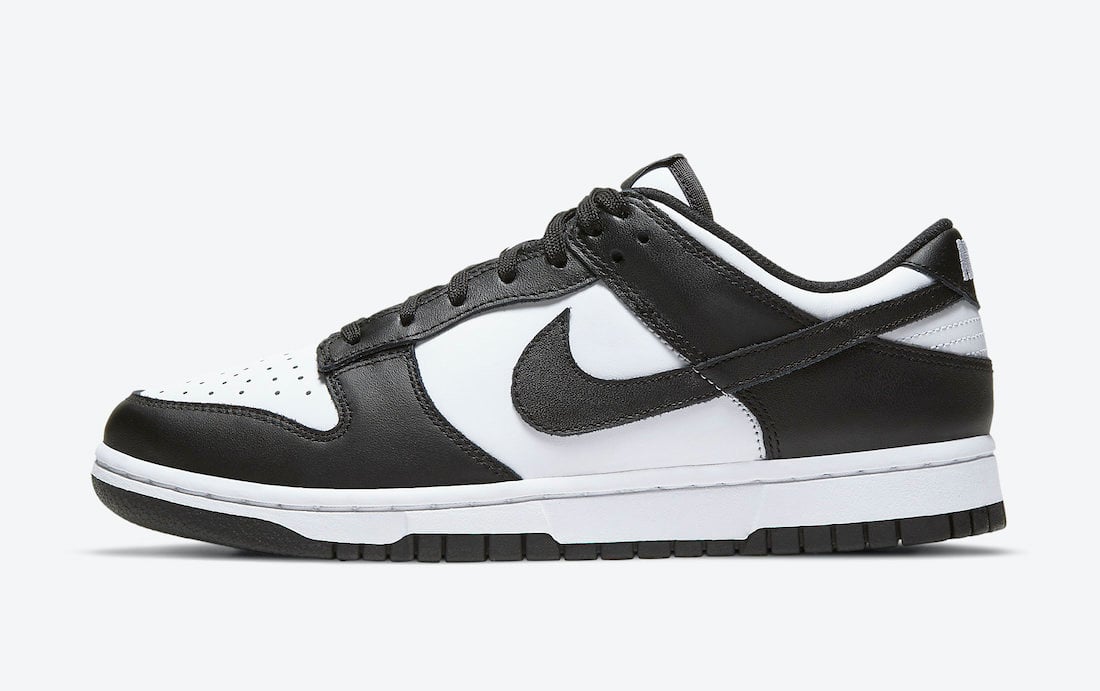 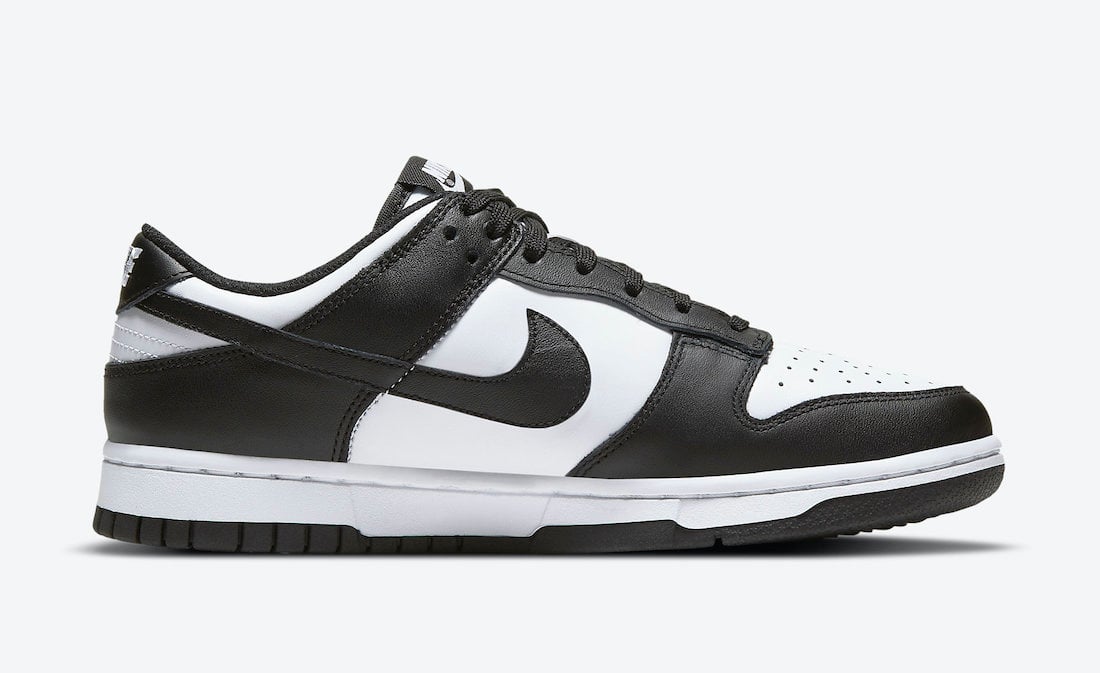 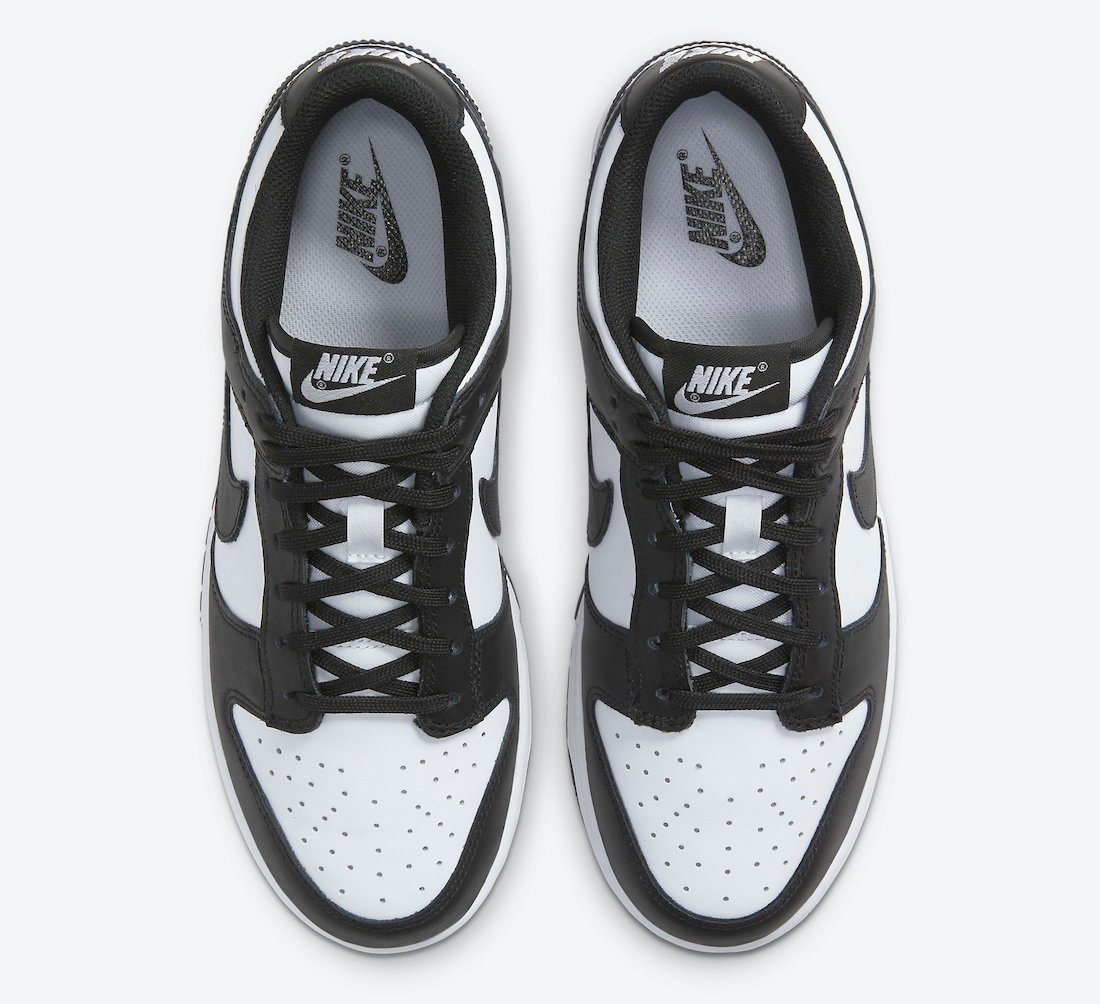 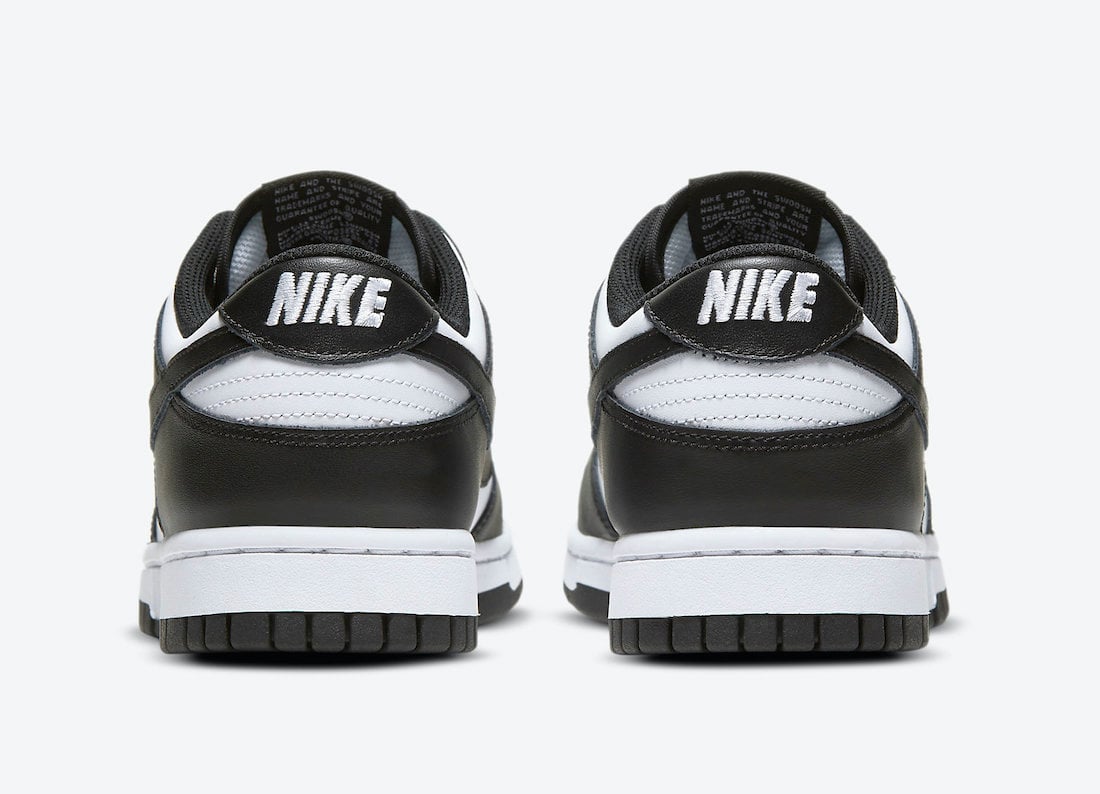 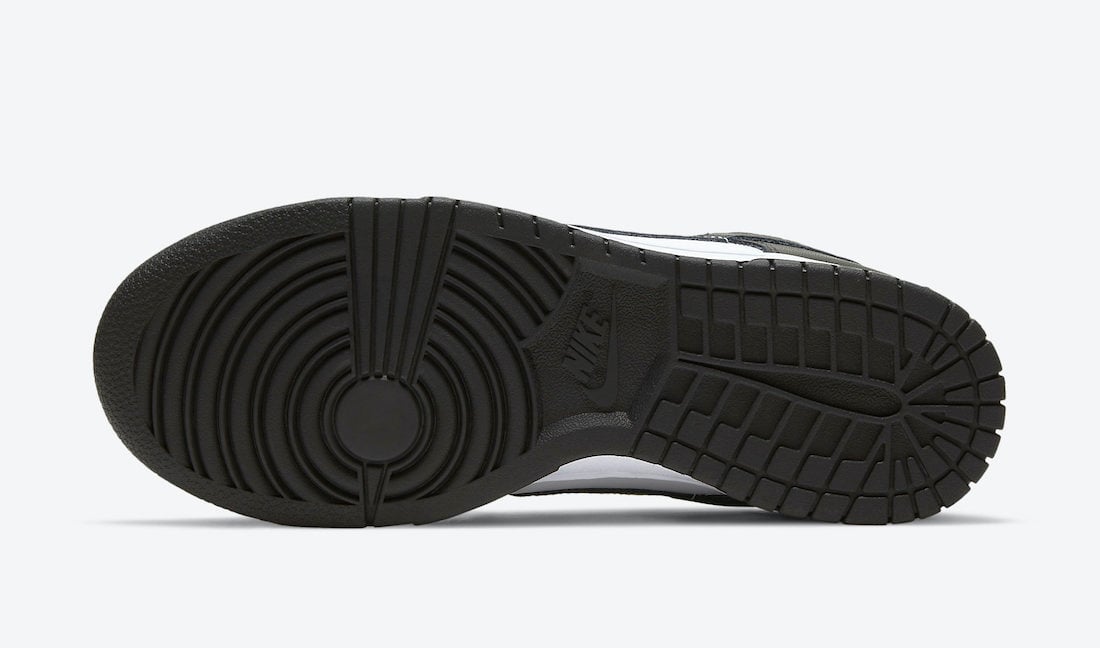 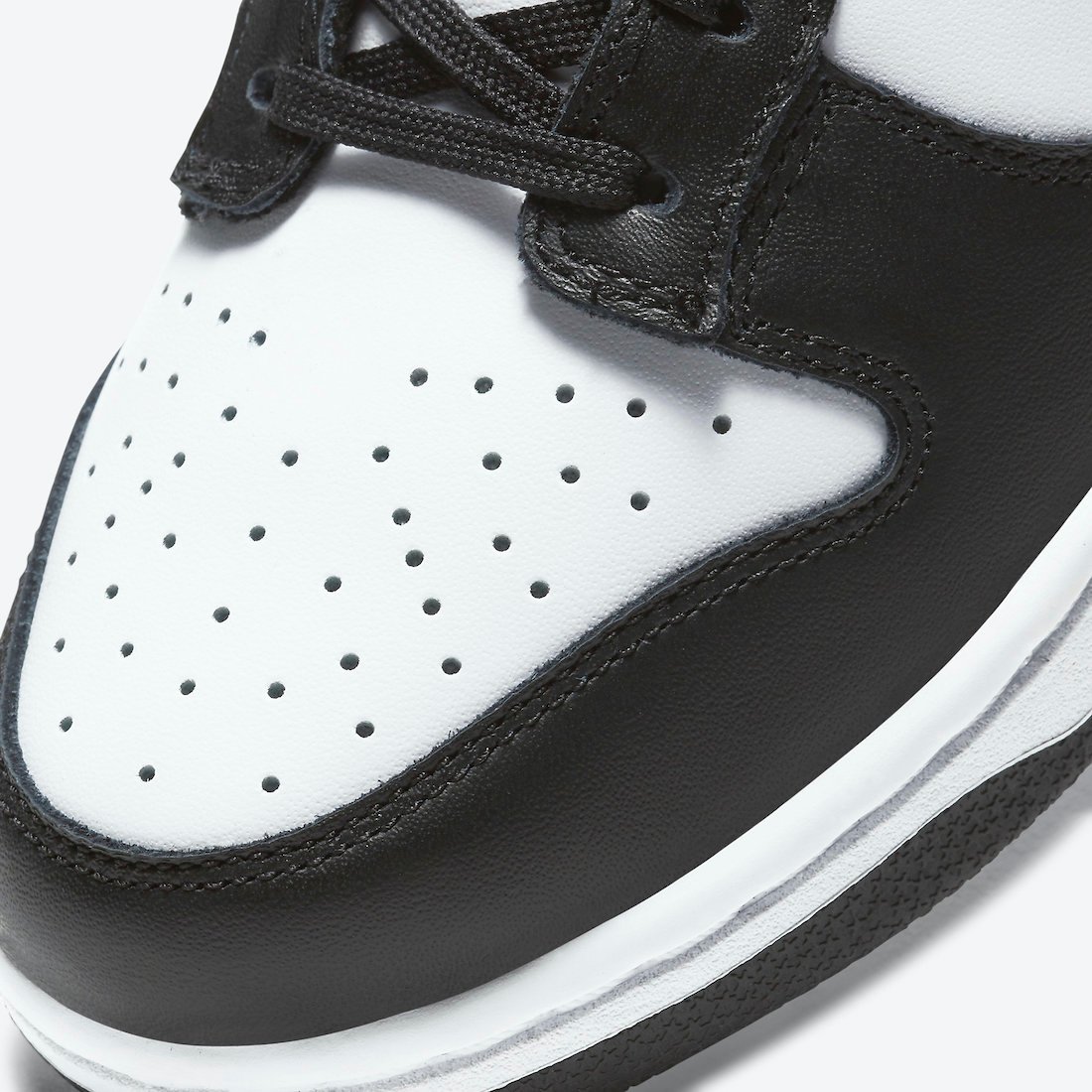 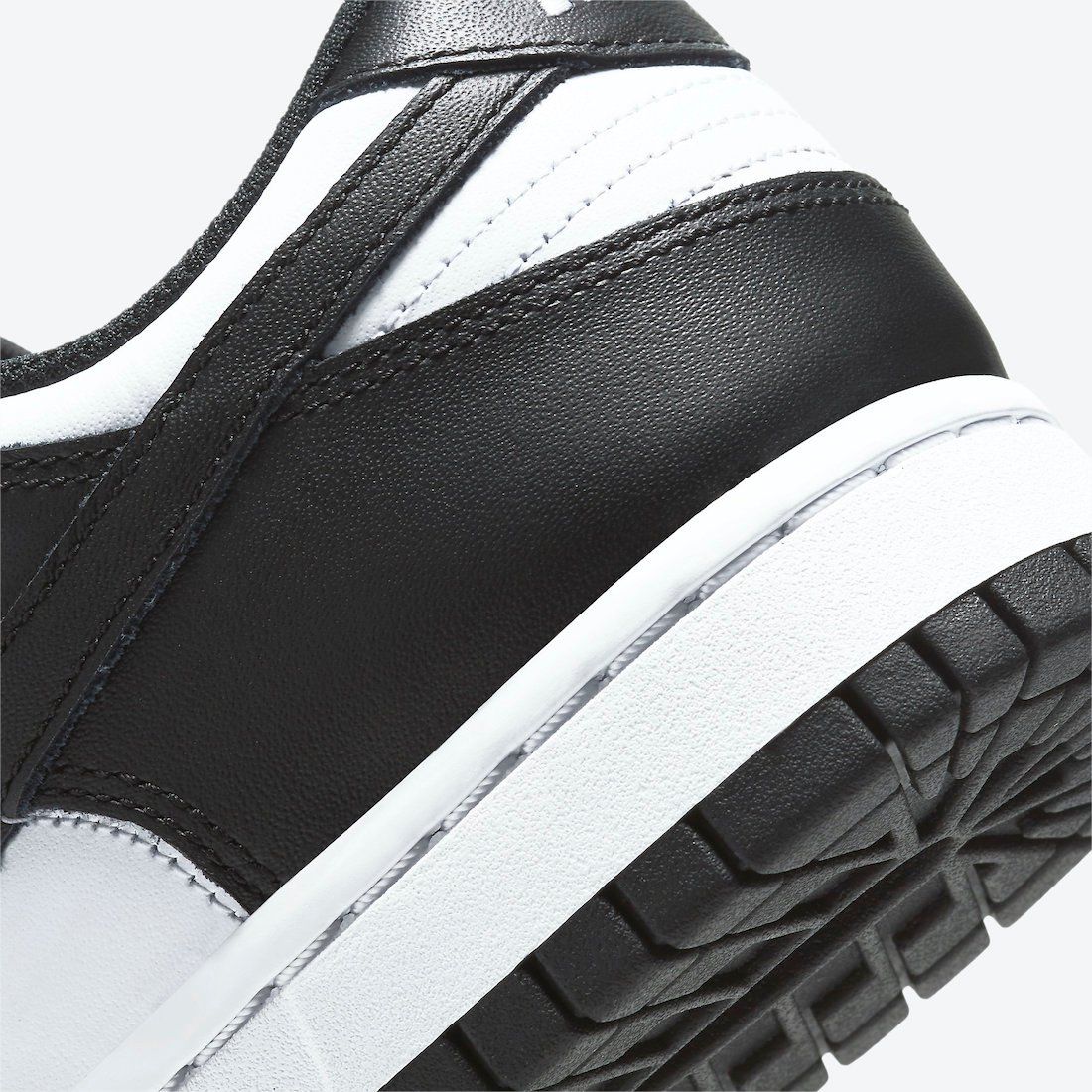 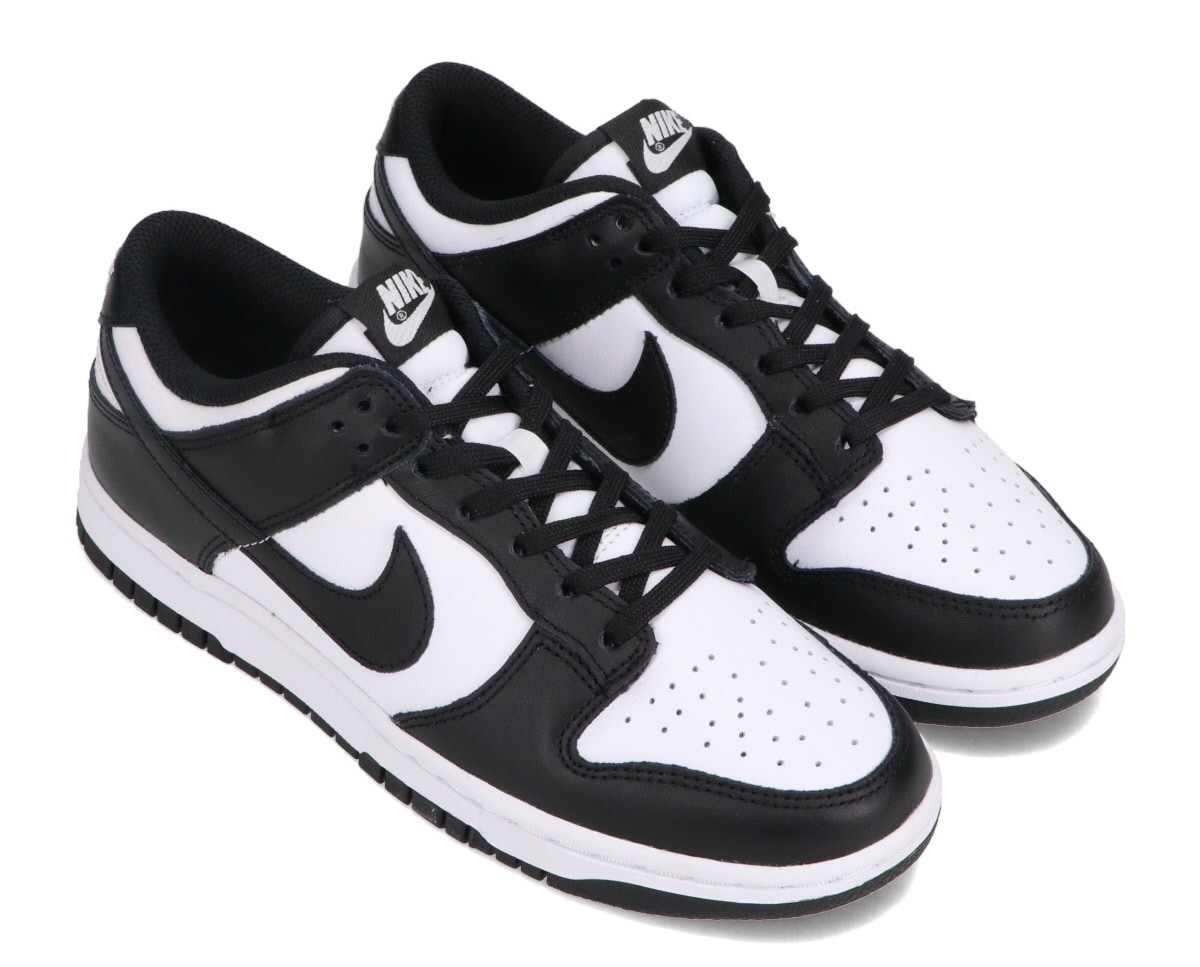 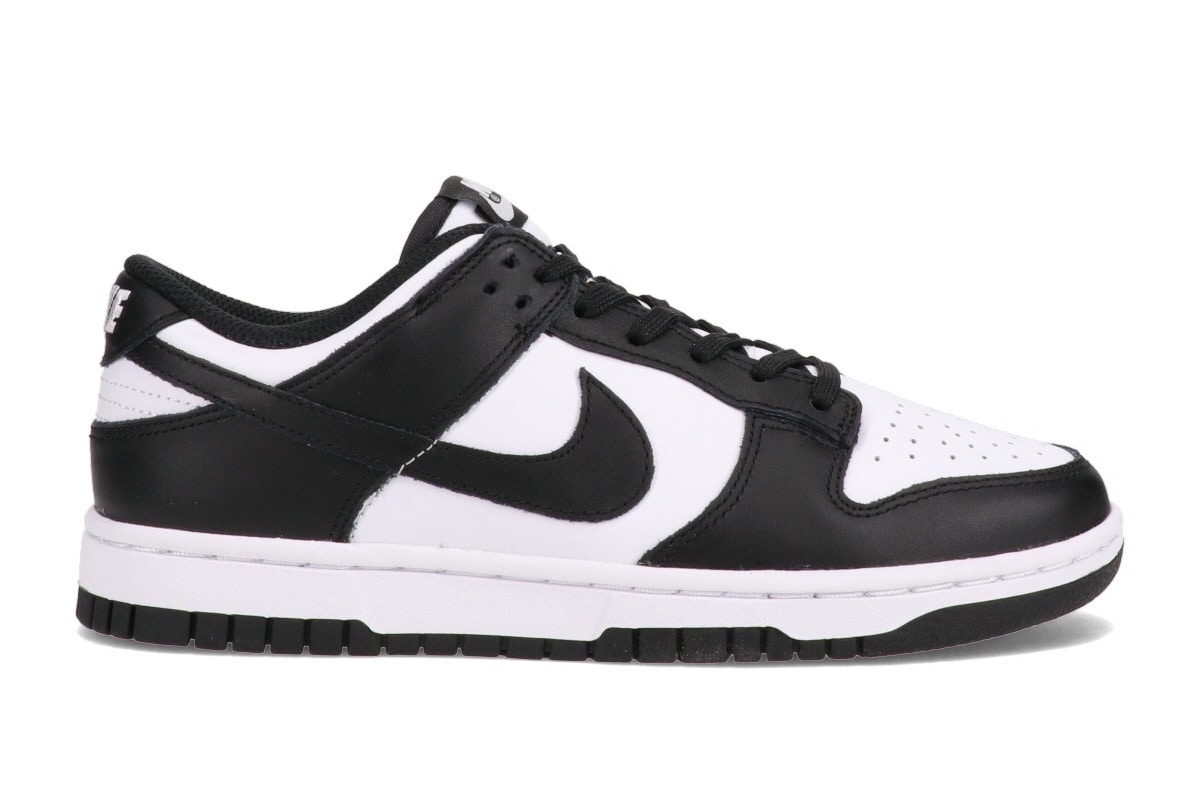 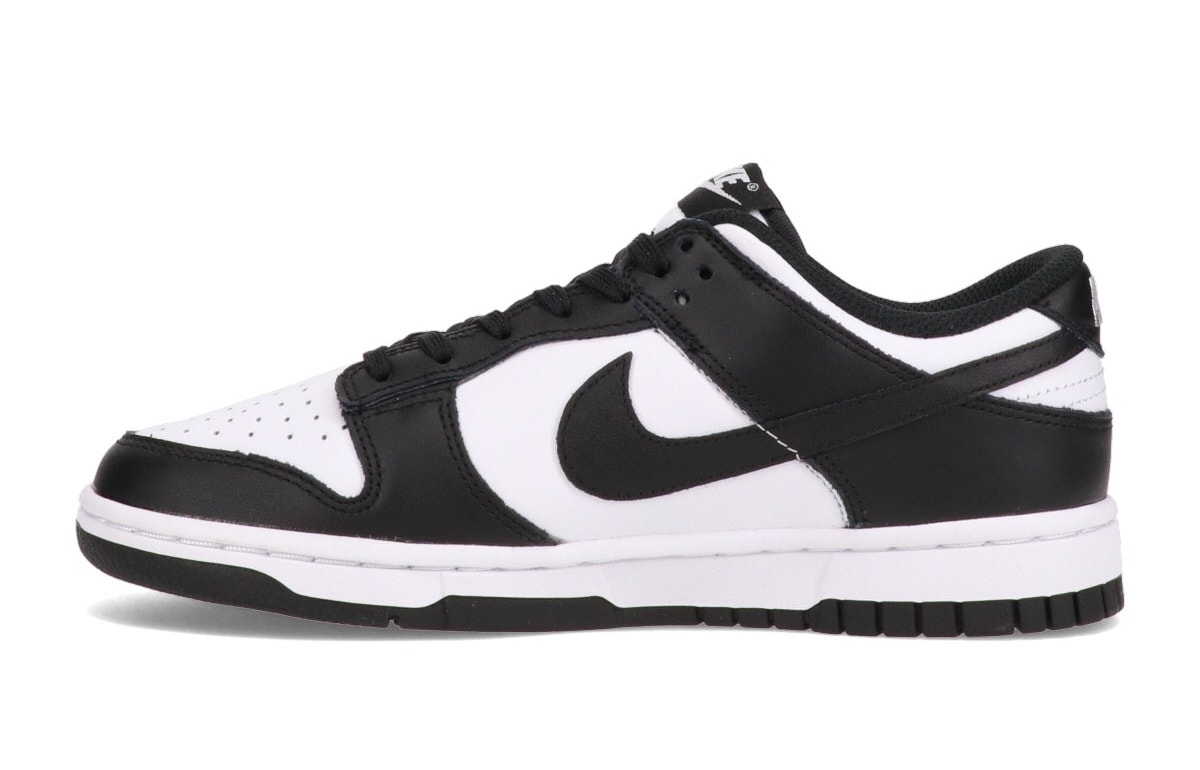 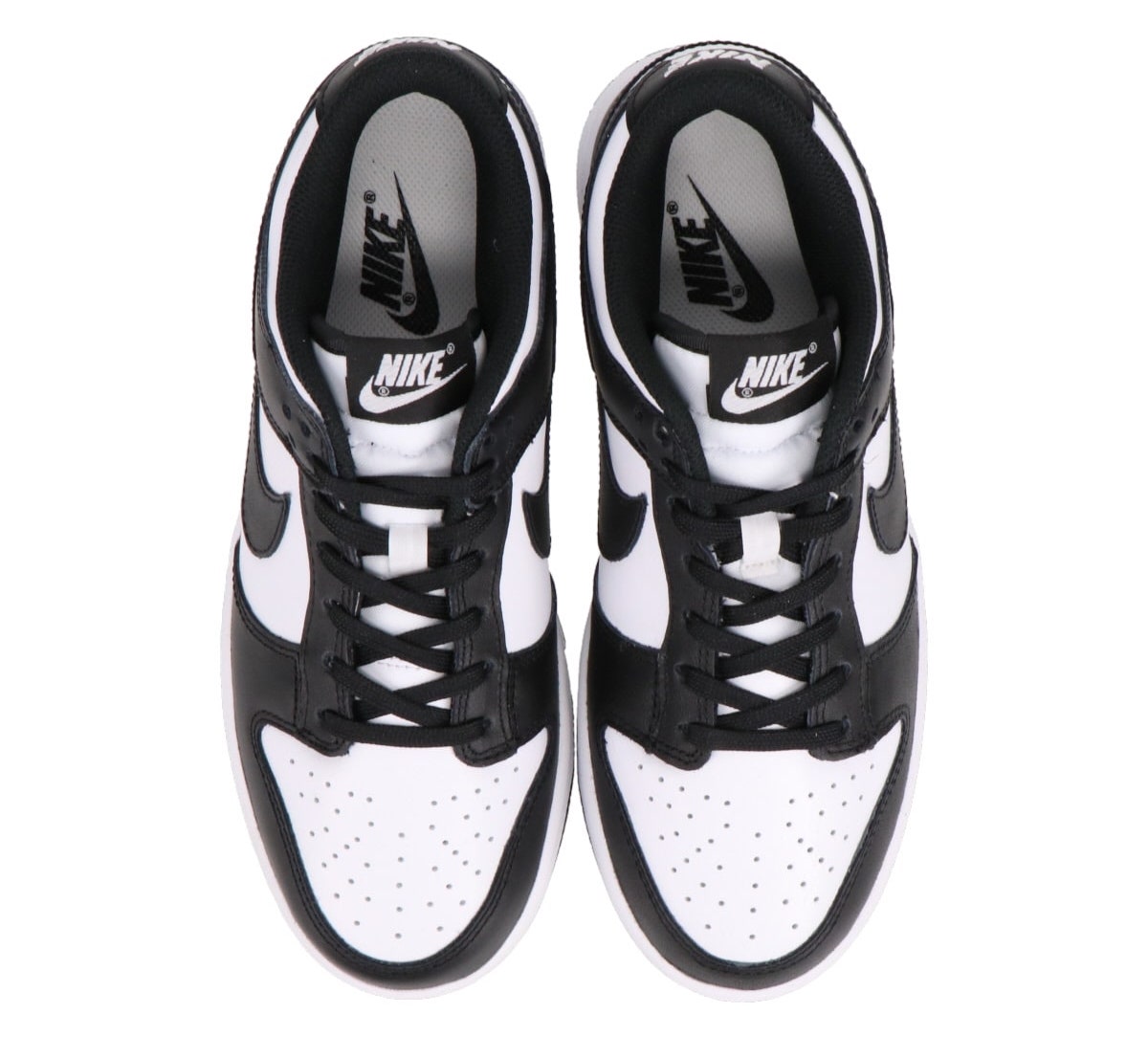 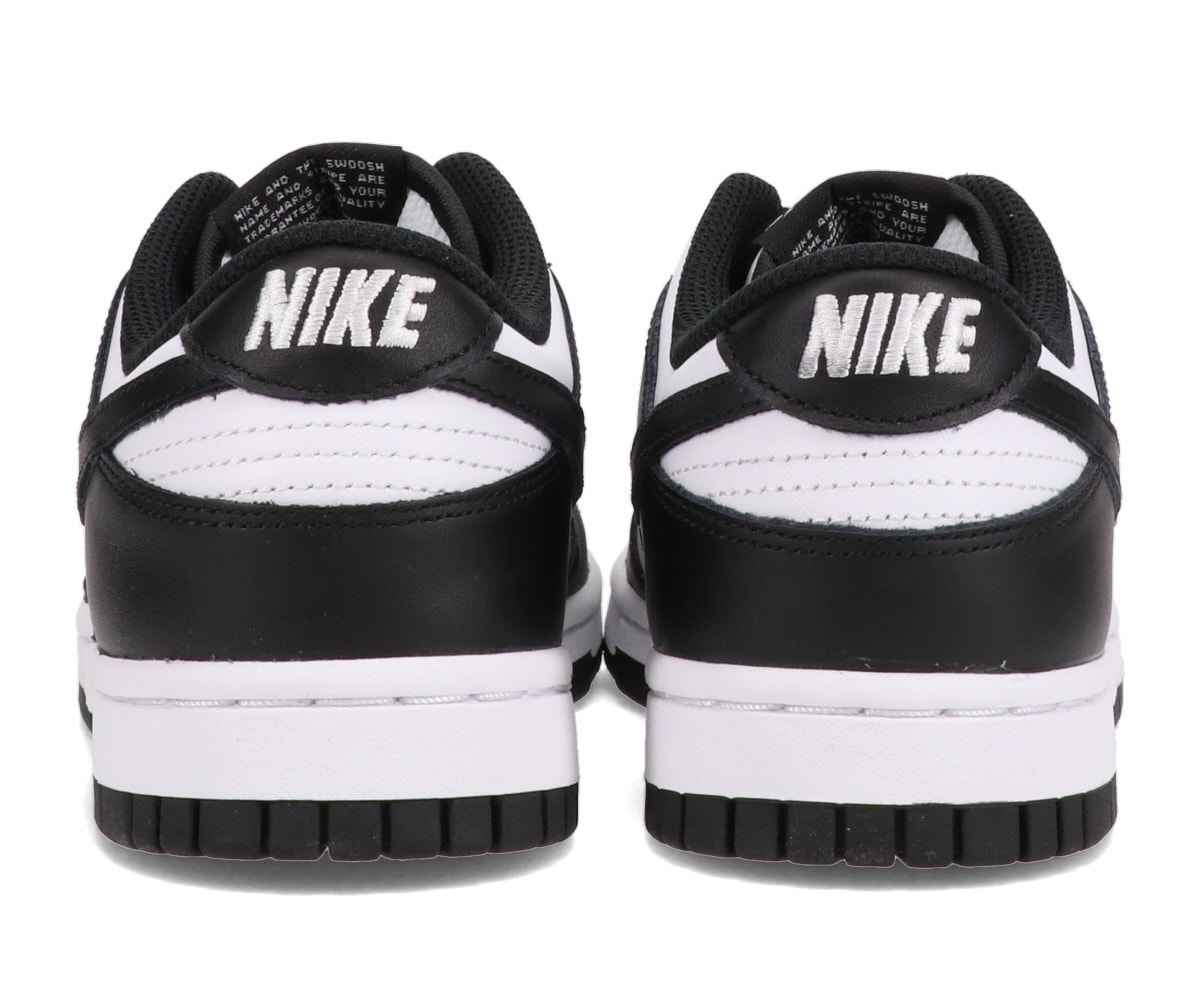 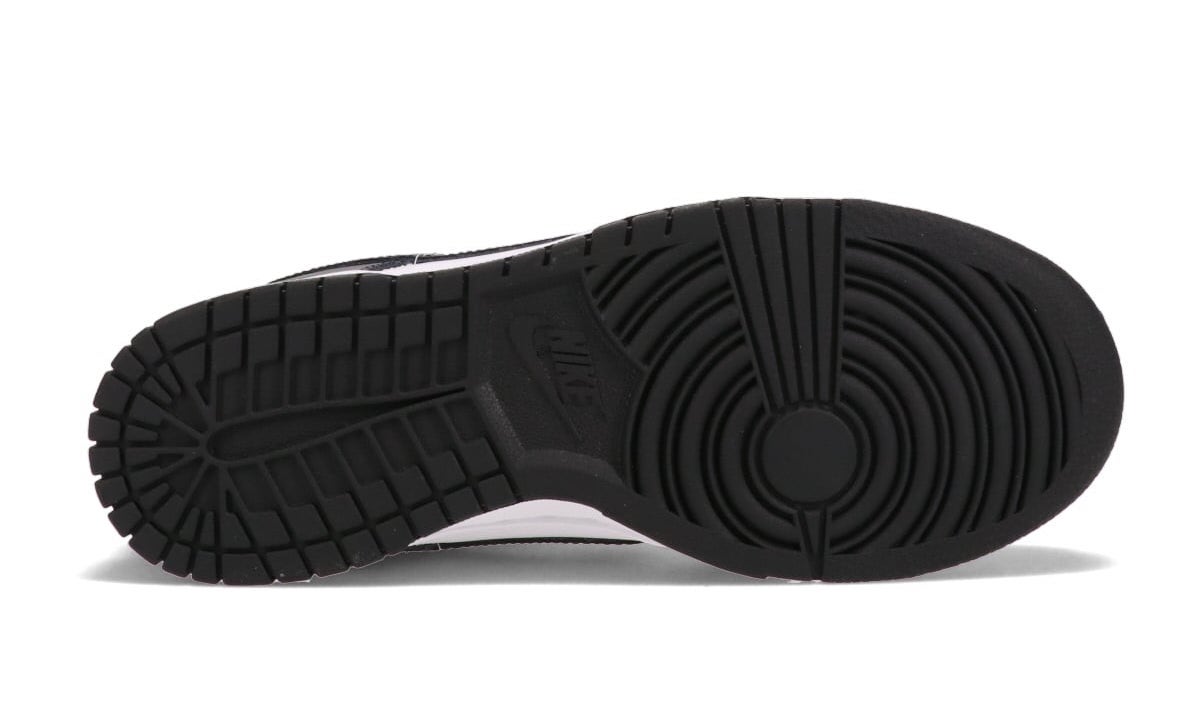 Update (12/2): The Nike Dunk Low ‘White Black’ has a rumored release date for January 21st, according to brandon1an. 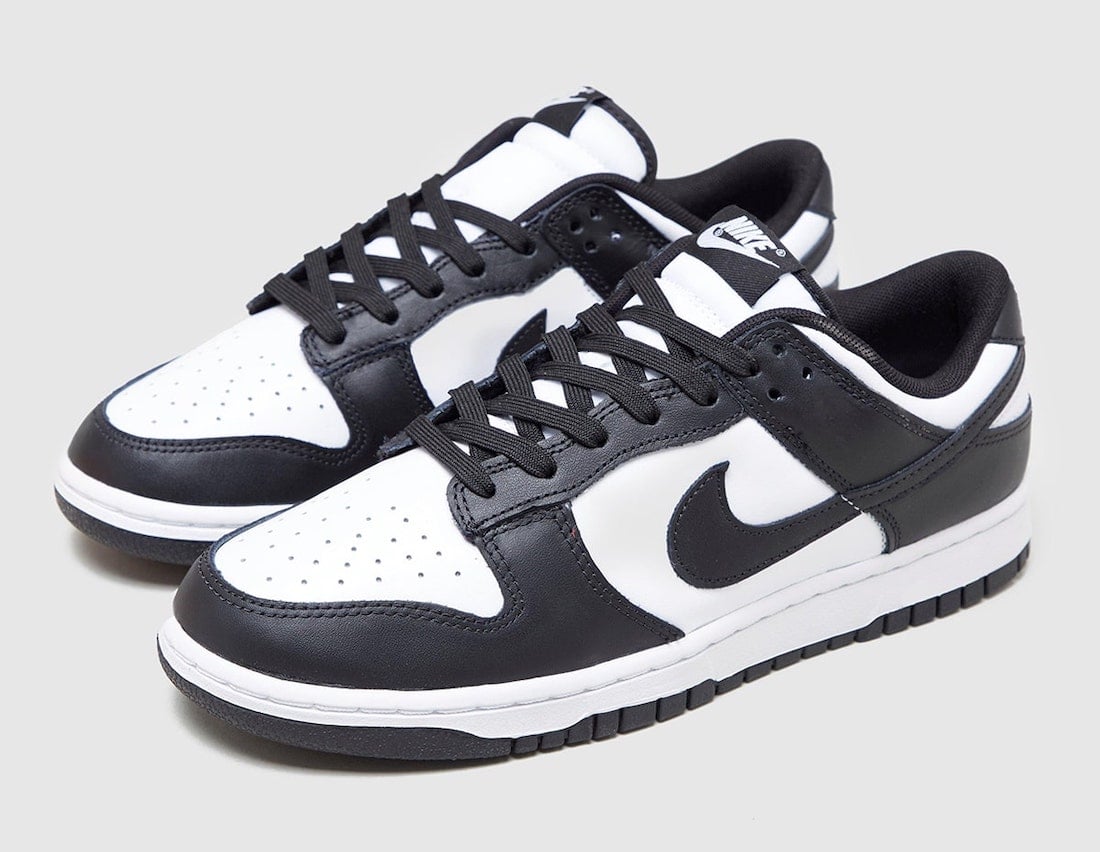 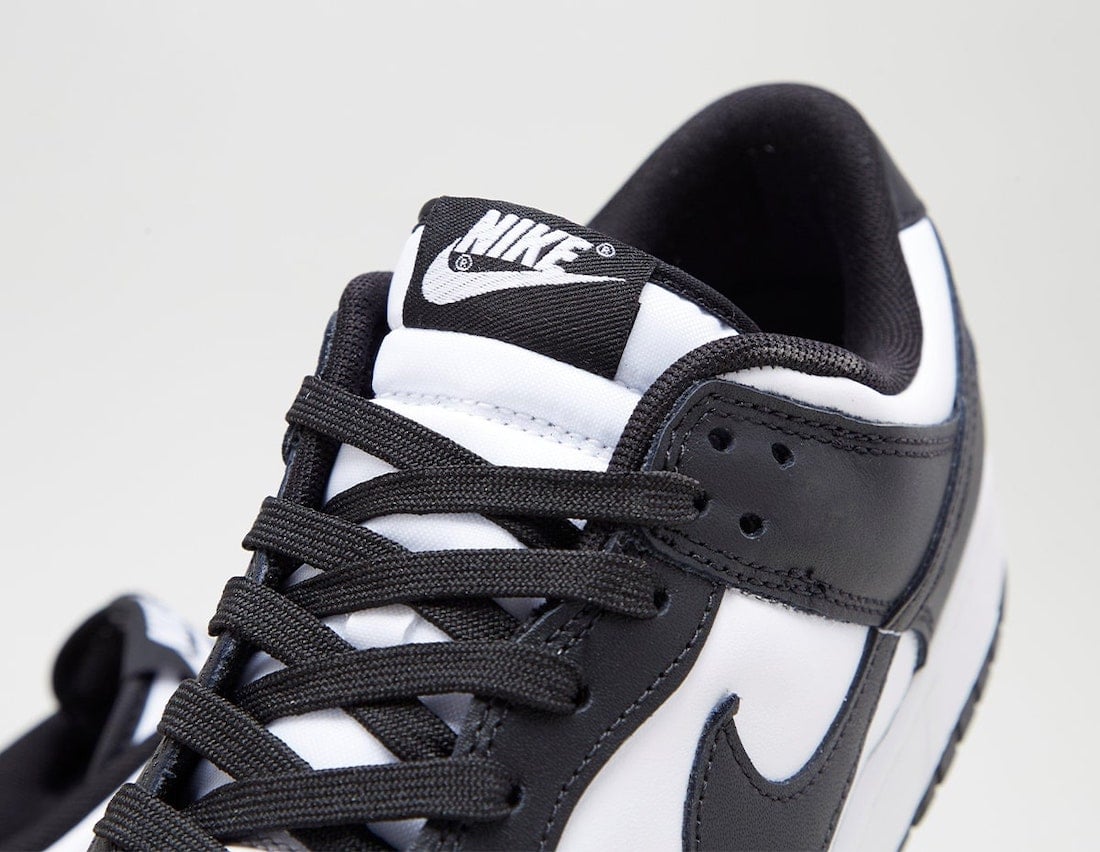 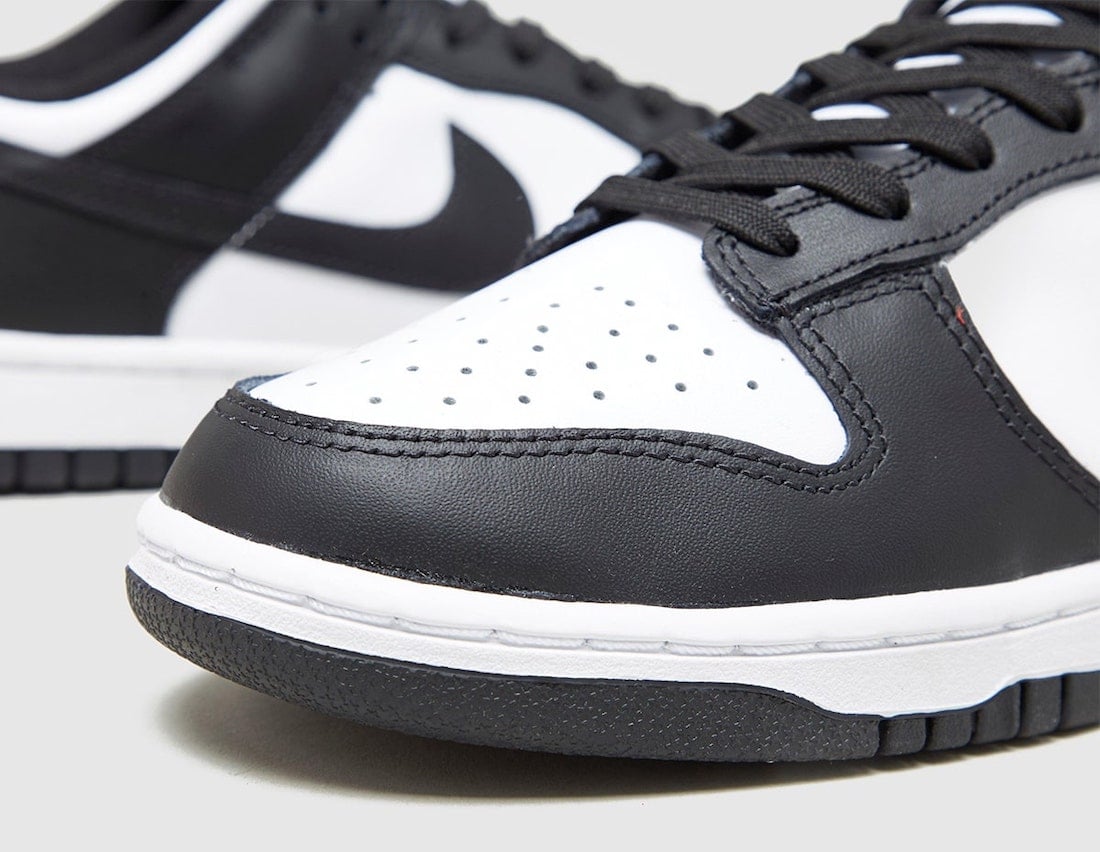 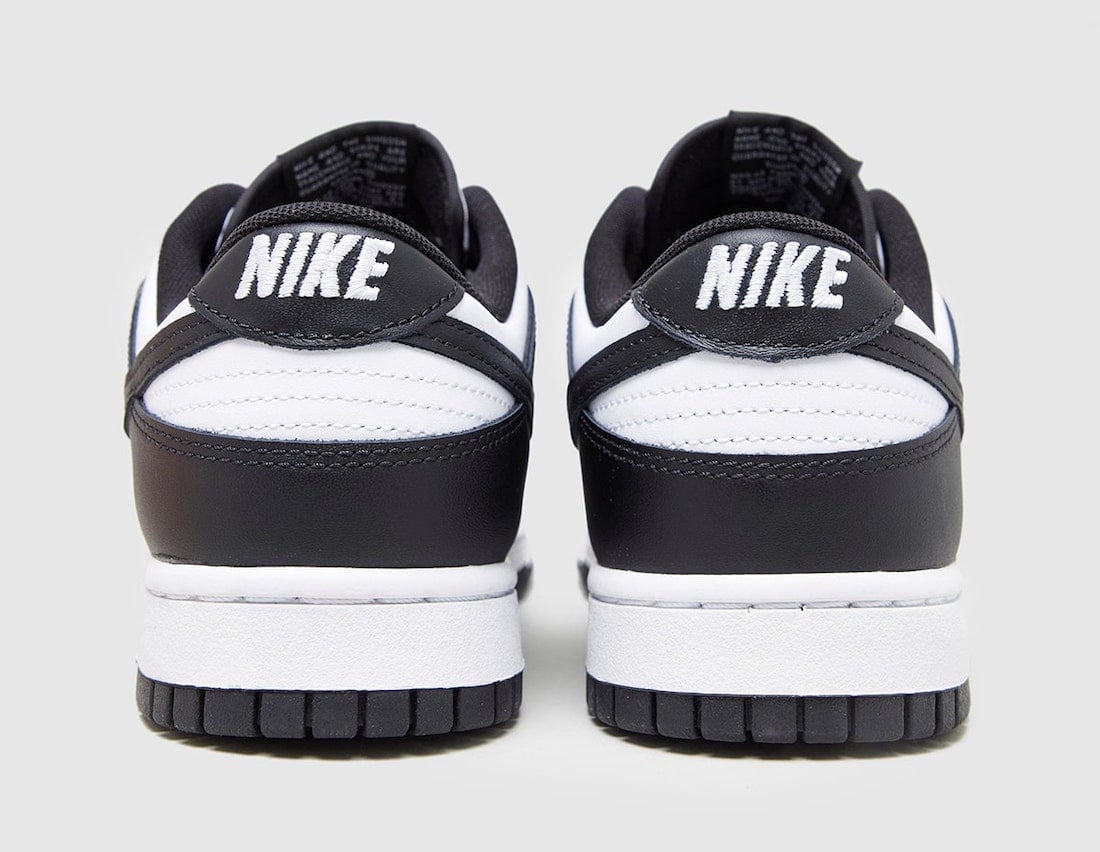 Update (11/19): Check out this detailed look at the Nike Dunk Low ‘White Black’ that will debut during 2021 in women’s sizing. 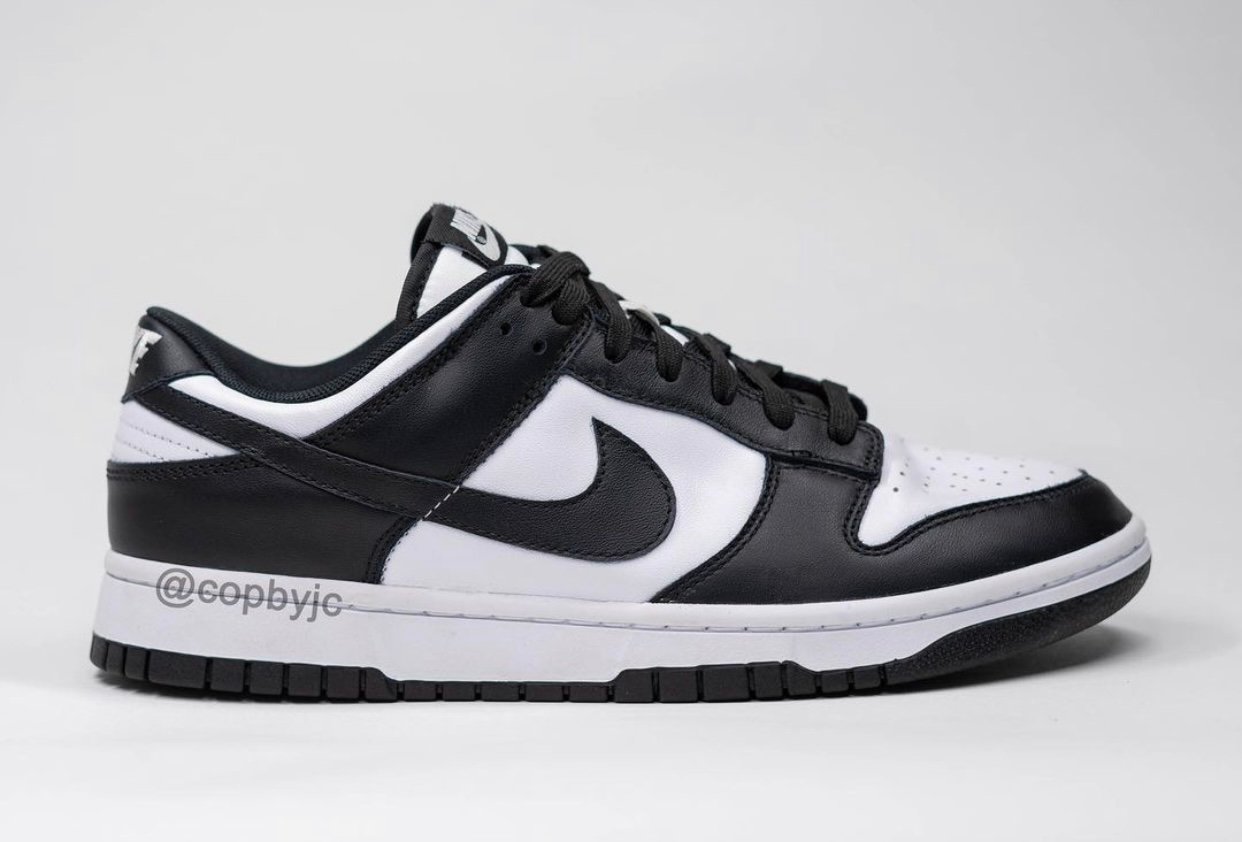 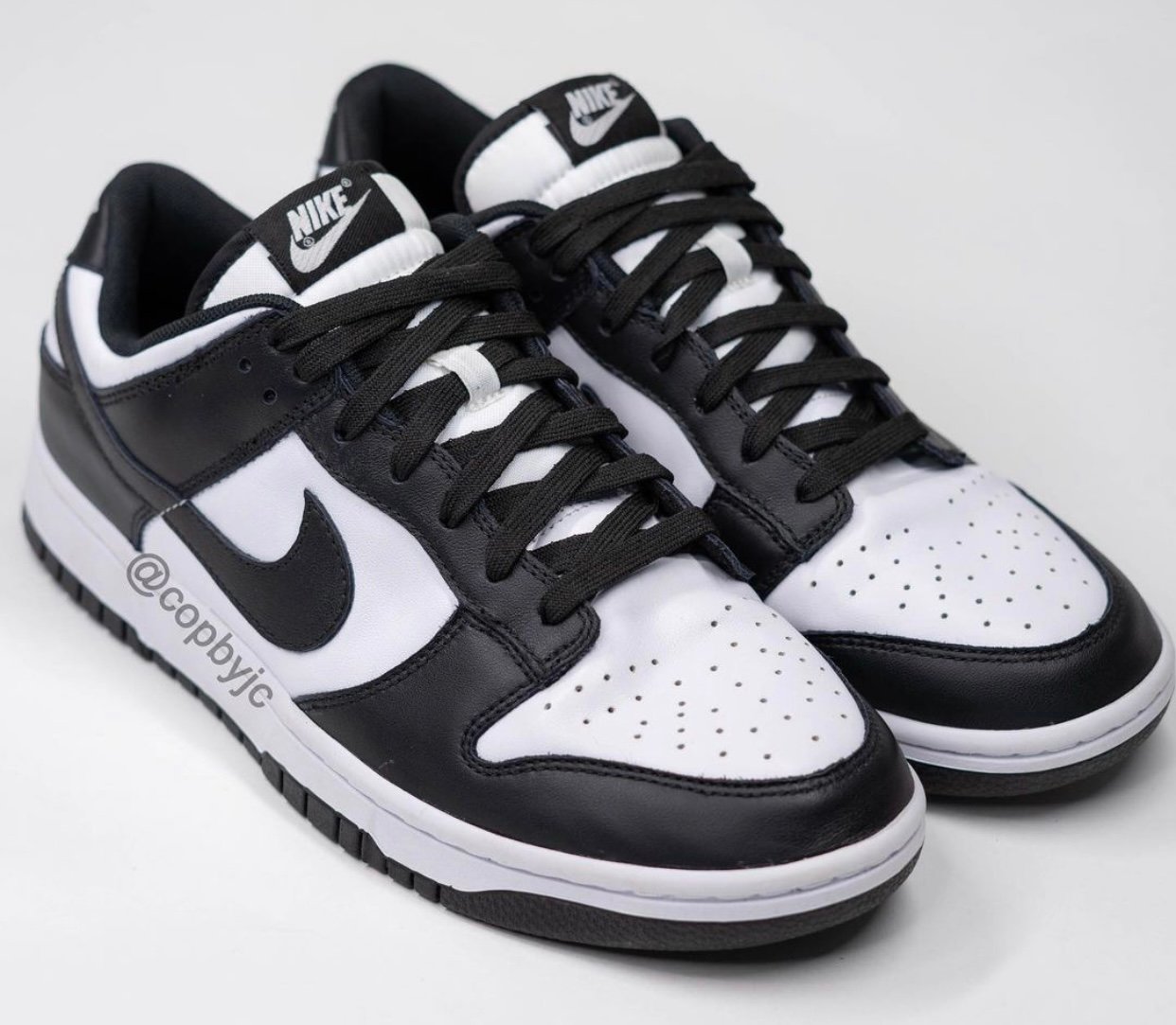 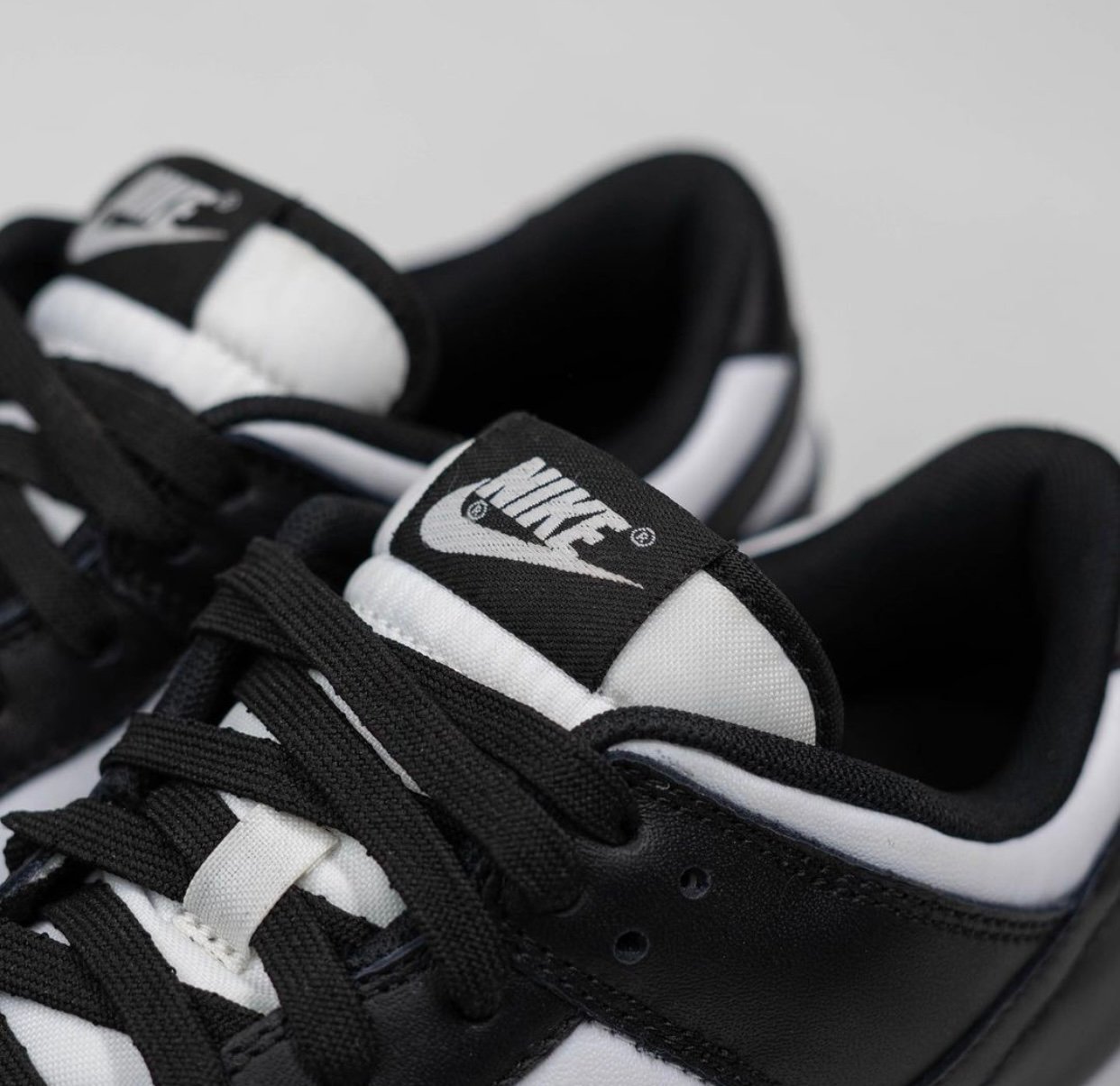 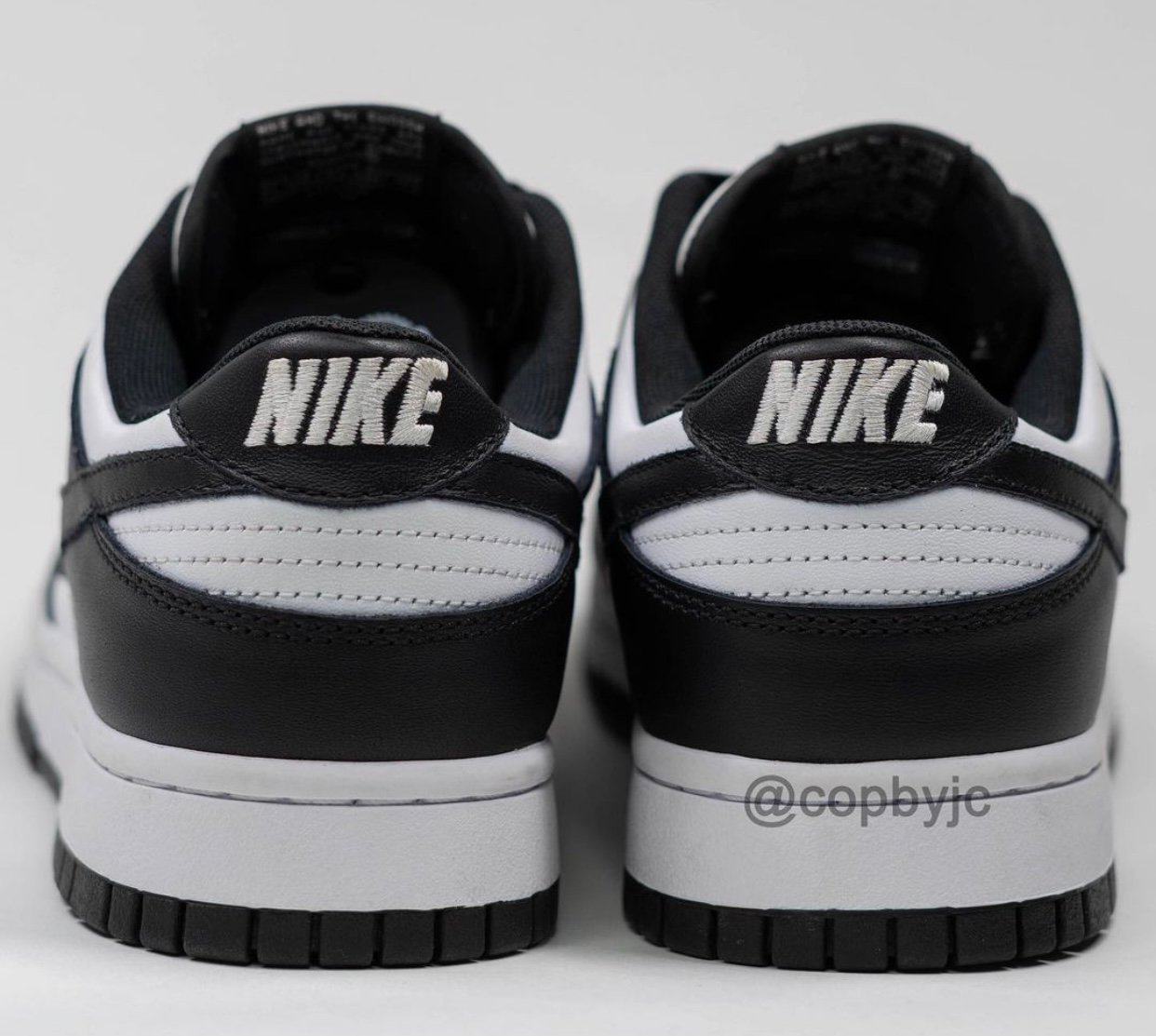 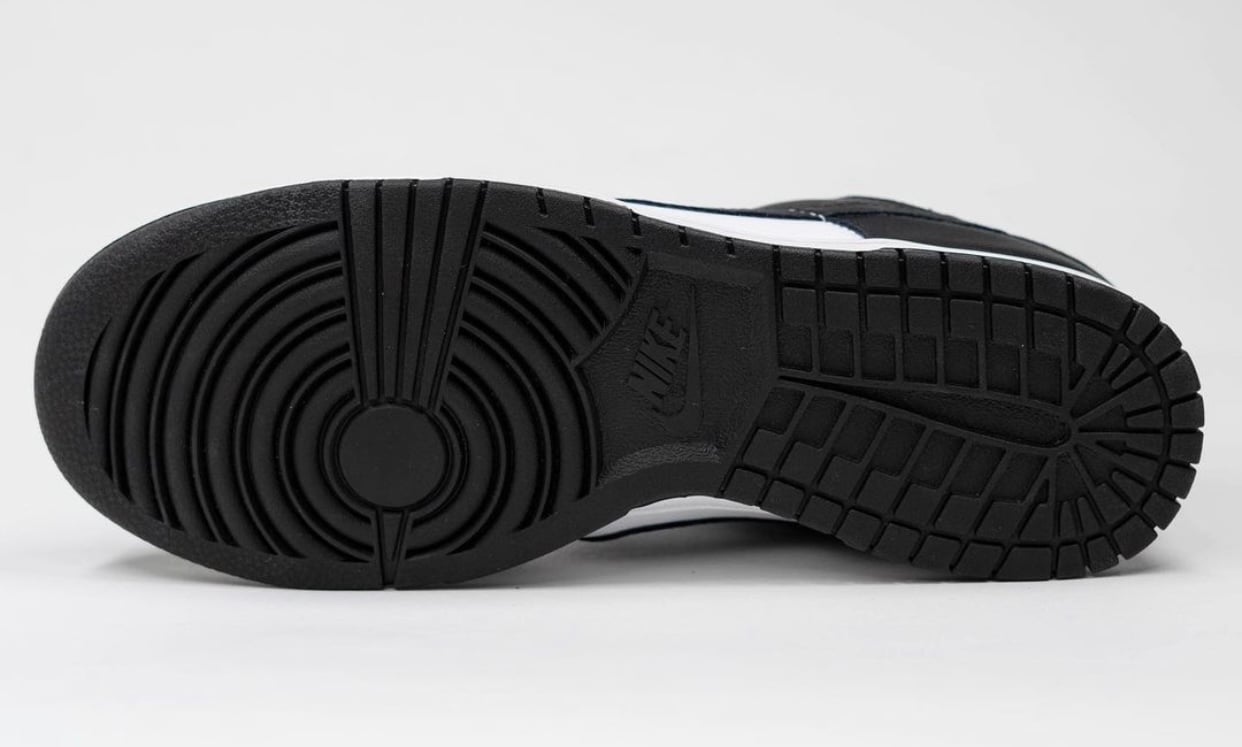 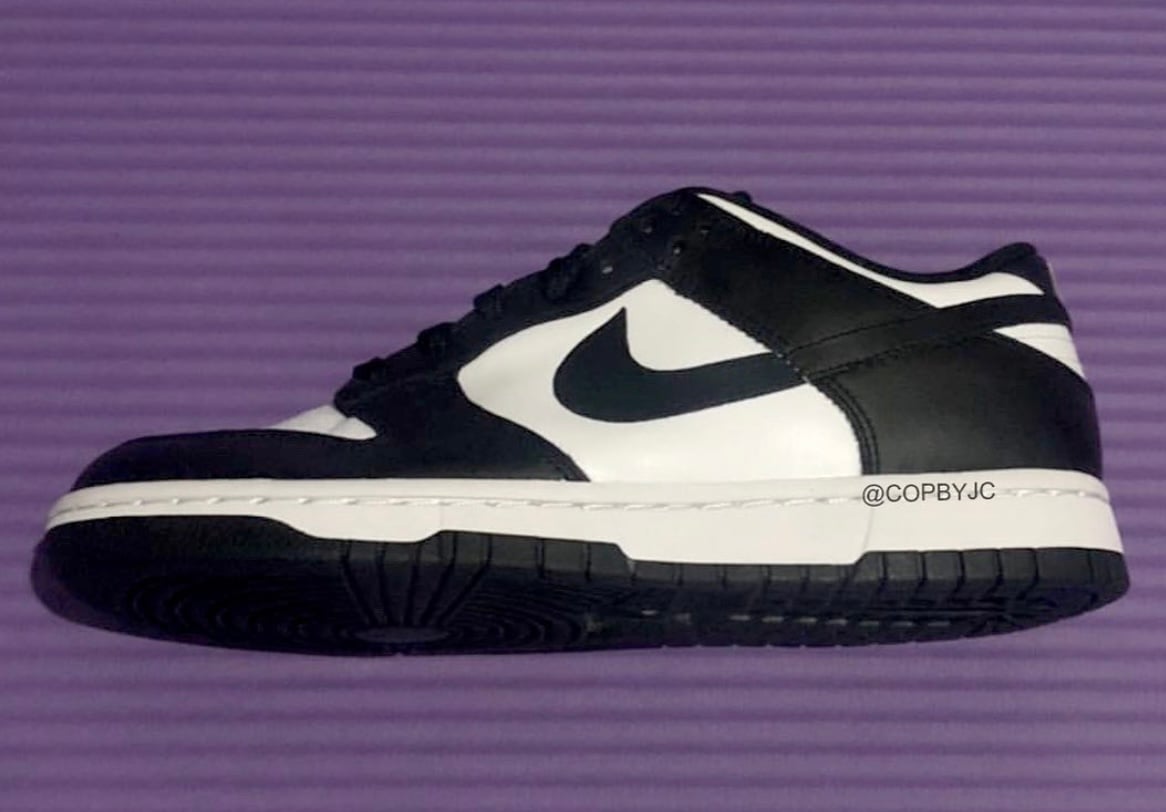 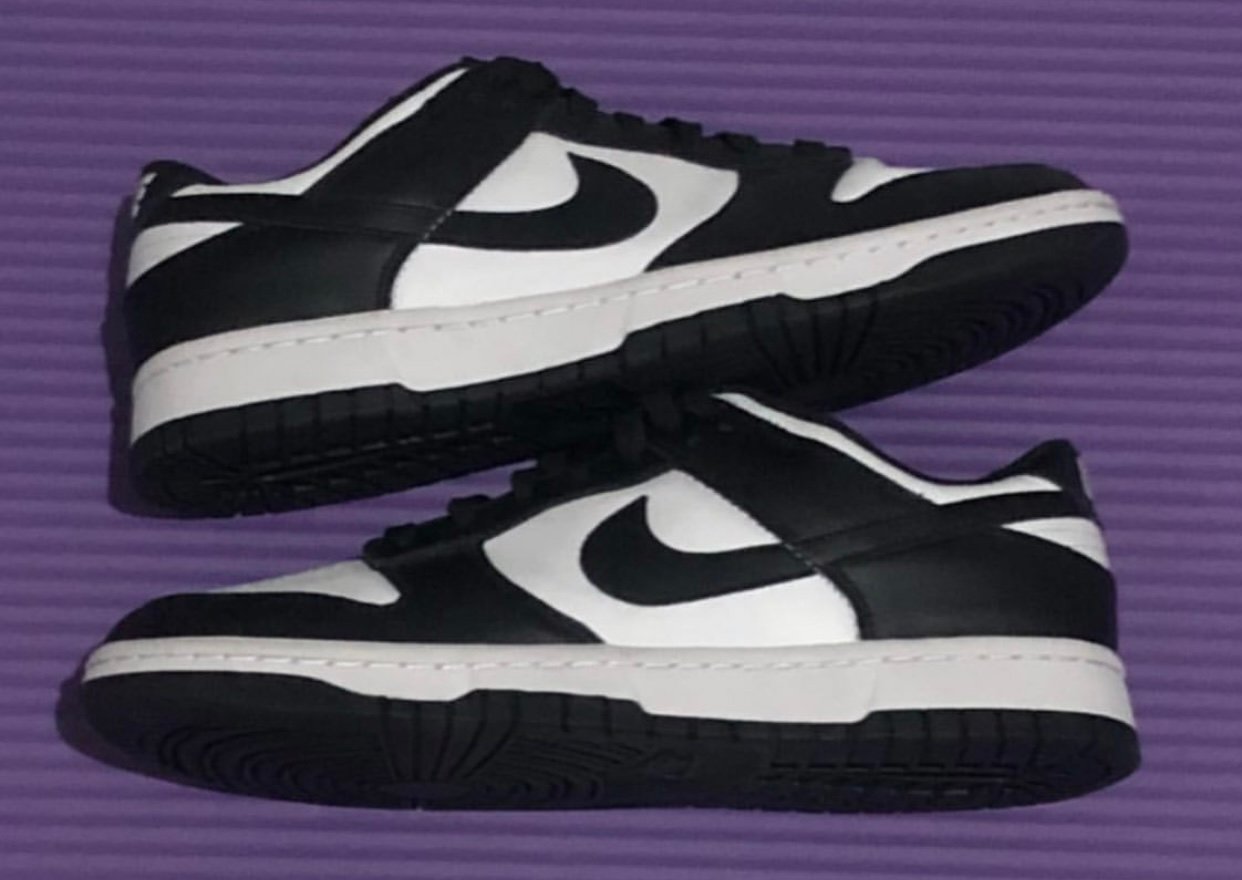 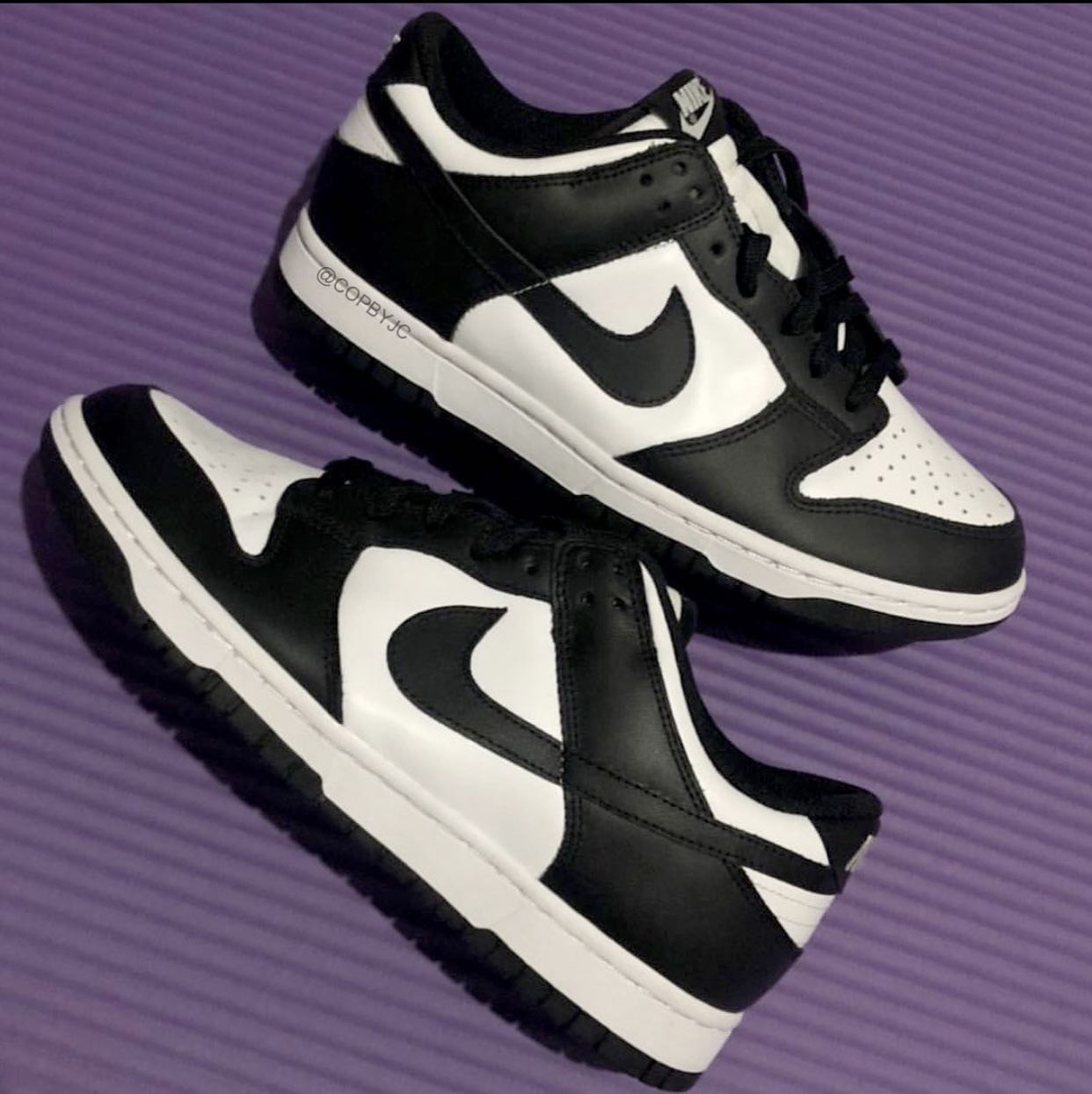 Nike Dunk Low ‘Just Do It’ Releasing in February