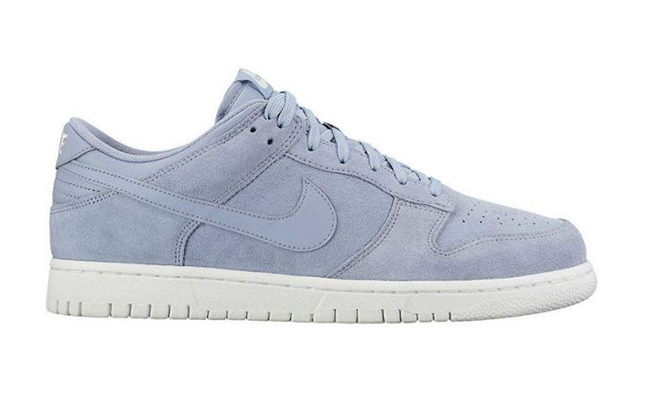 After a brief hiatus, Nike Sportswear is bringing back the Nike Dunk Low. What was once known as an on-court performance shoe which launched in 1985 returns in bright hues. Shown is the Nike Dunk Low ‘Pastel’ Pack.

Two colorways form this pack with one featuring Glacier Grey and the other done in Silt Red. The two Nike Dunk Low releases feature a suede constructed while leather lands on the Nike Swoosh and perforations on the toe. Completing the look is White on the midsole which extends across the outsole.

Continue to scroll below to check out more images of the Nike Dunk Low Pastel Pack which will show you both color options. At the time of writing, they are starting to show up at select Nike Sportswear retailers overseas which includes Inflammable. Expect select stateside retail stores to have them soon. 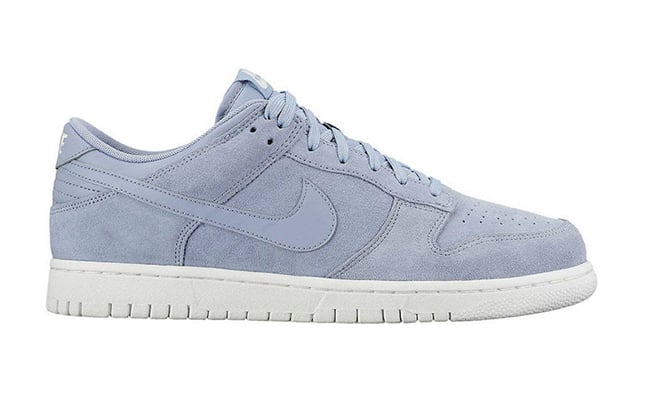 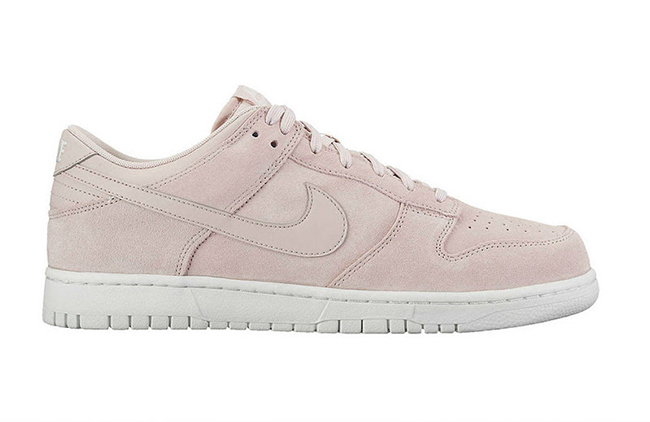