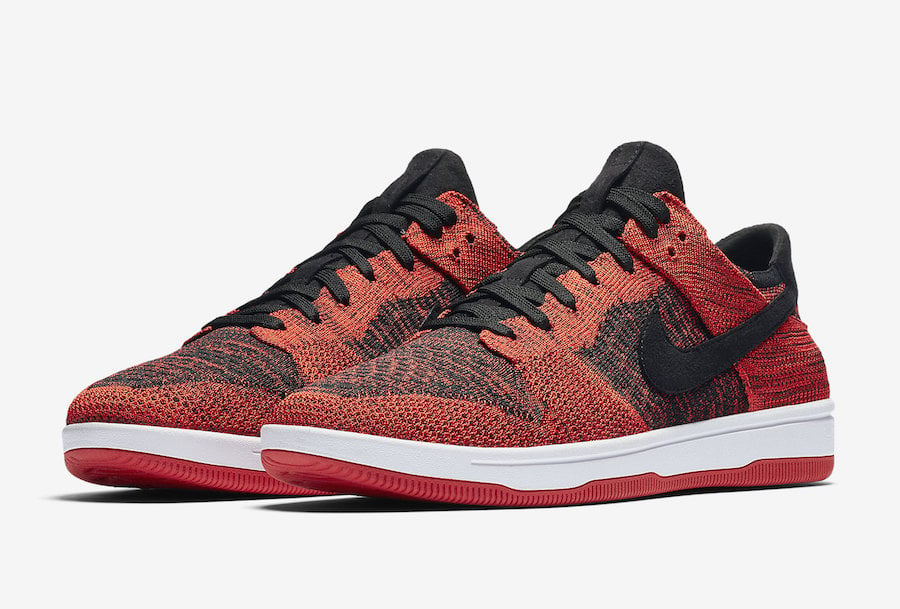 As you can see, this Nike Dunk Low comes dressed in a Red and Black color combination. In addition, Flyknit is used across the uppers. Following we have Black which is applied to the Nike Swoosh, tongue and laces. Other details includes White on the midsole and Red on the outsole which completes the look.

The Nike Dunk Low Flyknit Bred doesn’t have a release date at the time of writing. However they will release at select Nike Sportswear retailers including Nike.com soon. Once we have more information, we will make sure to update you. For now you can continue to scroll below to check out more images which will give you a better look. 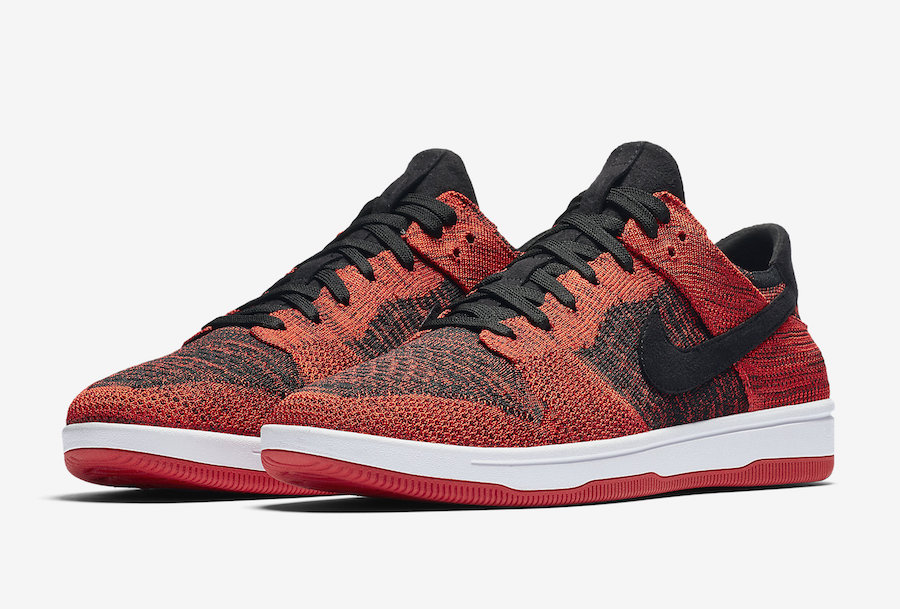 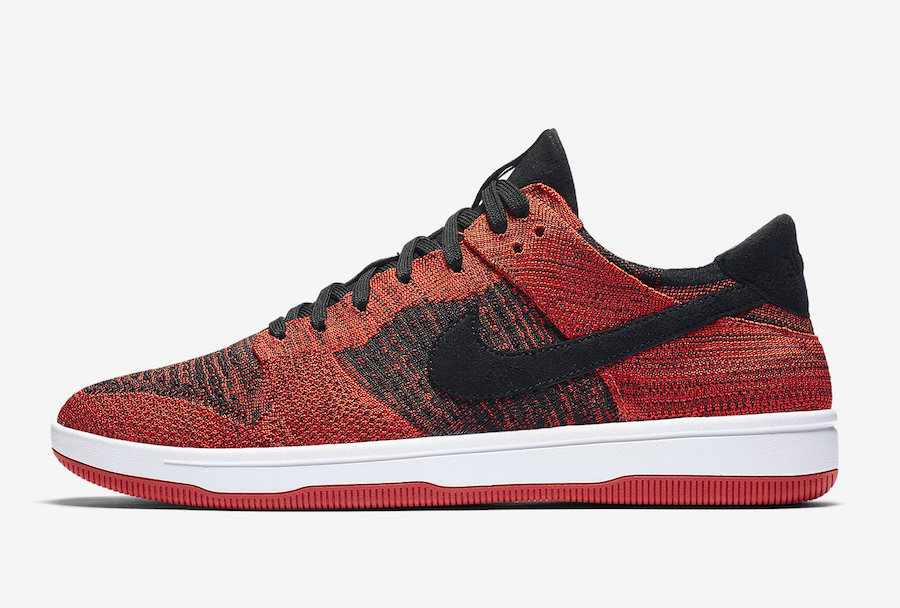 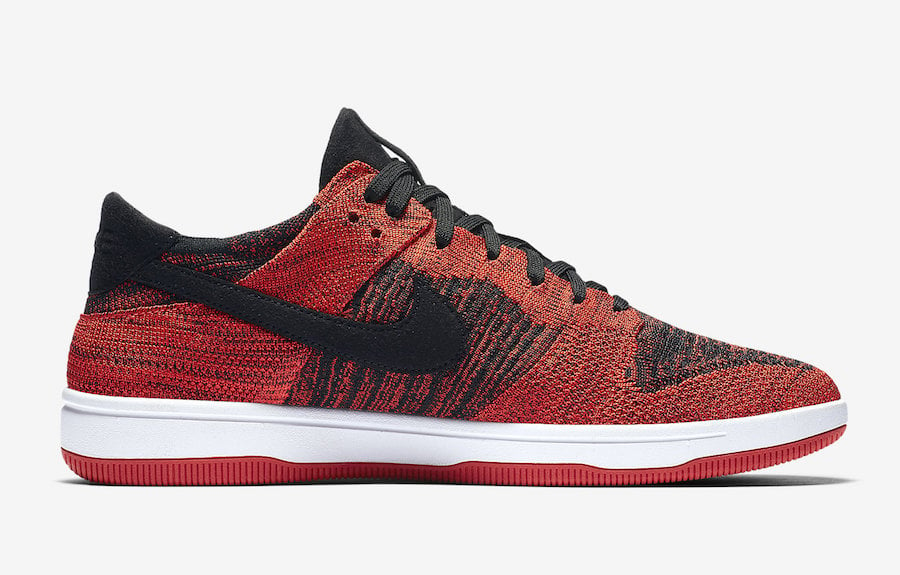 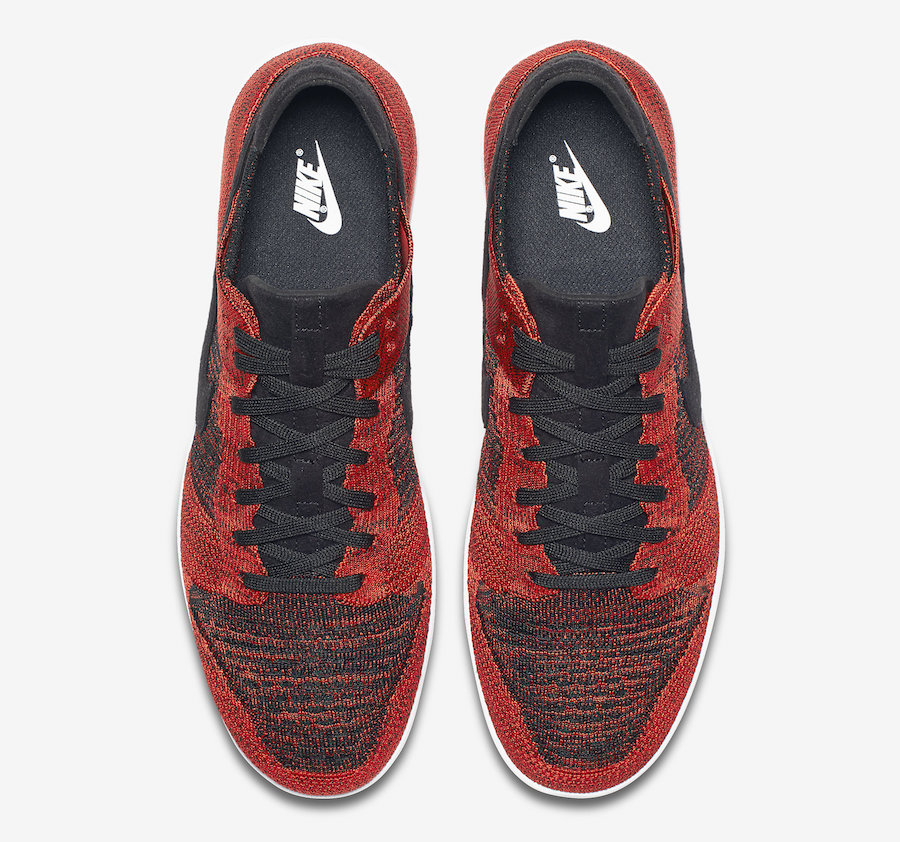 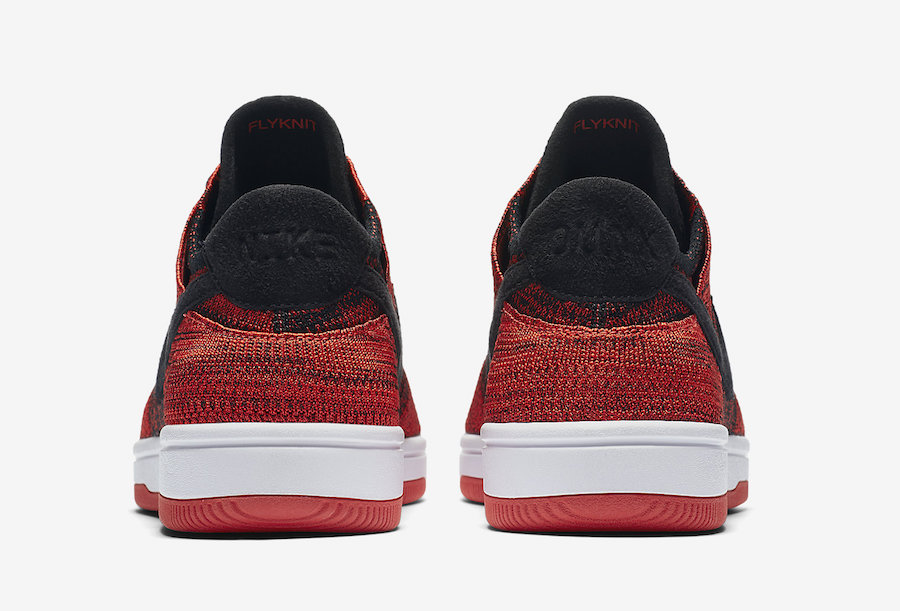 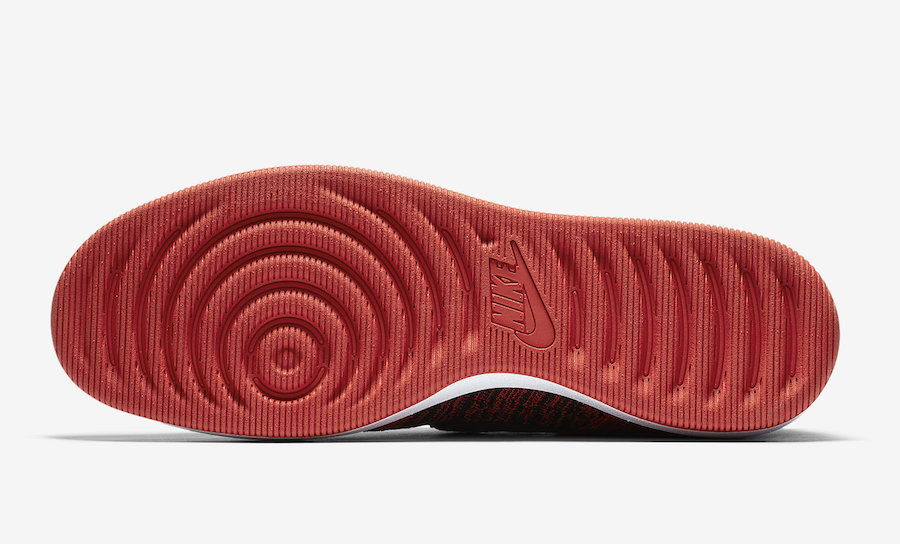