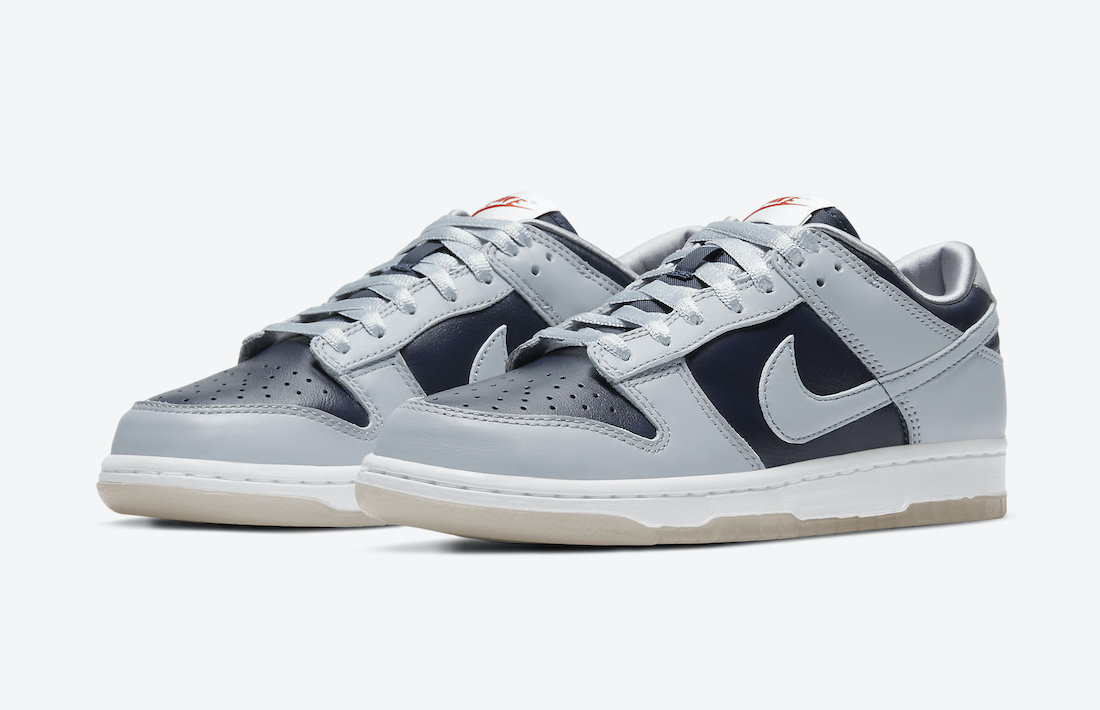 Continuing the Nike Dunk Low releases for 2021, we can expect multiple drops to take place throughout the year. Next, we have the ‘College Navy’ iteration that will debut in February.

Looking closer, this pair comes dressed in a College Navy, Wolf Grey, and University Red color combination. Featuring Navy leather on the base while Grey runs across the overlays. Also, we have Metallic Silver on the laces and liner while Red hits the tongue branding and heel. Finally, we have a White midsole and a translucent outsole to finish the look.

You can expect the Nike Dunk Low ‘College Navy’ to release in Asia on February 25th. However, a stateside launch will take place on March 18th. The retail price is $100. Once we have more information, we will make sure to update you. For now, scroll below for additional images that will give you a closer look.

Update (3/6): After releasing overseas last month, Nike announces that the ‘College Navy’ Dunk Low will release again on March 18th via SNKRS for $100. They will also be available in women’s sizing. 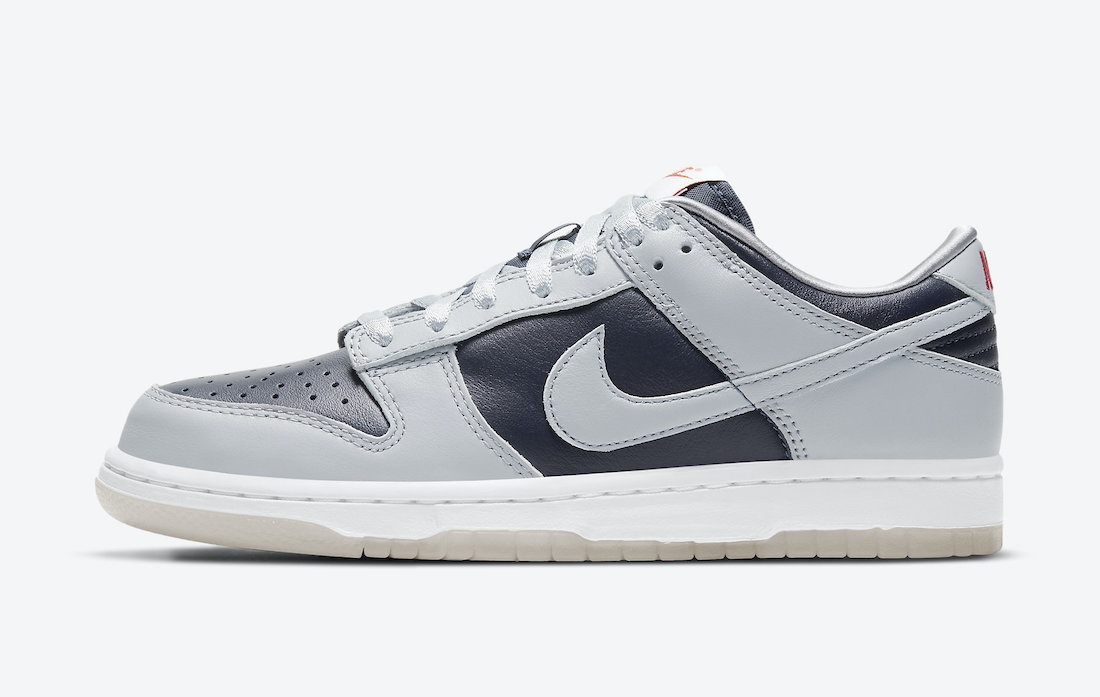 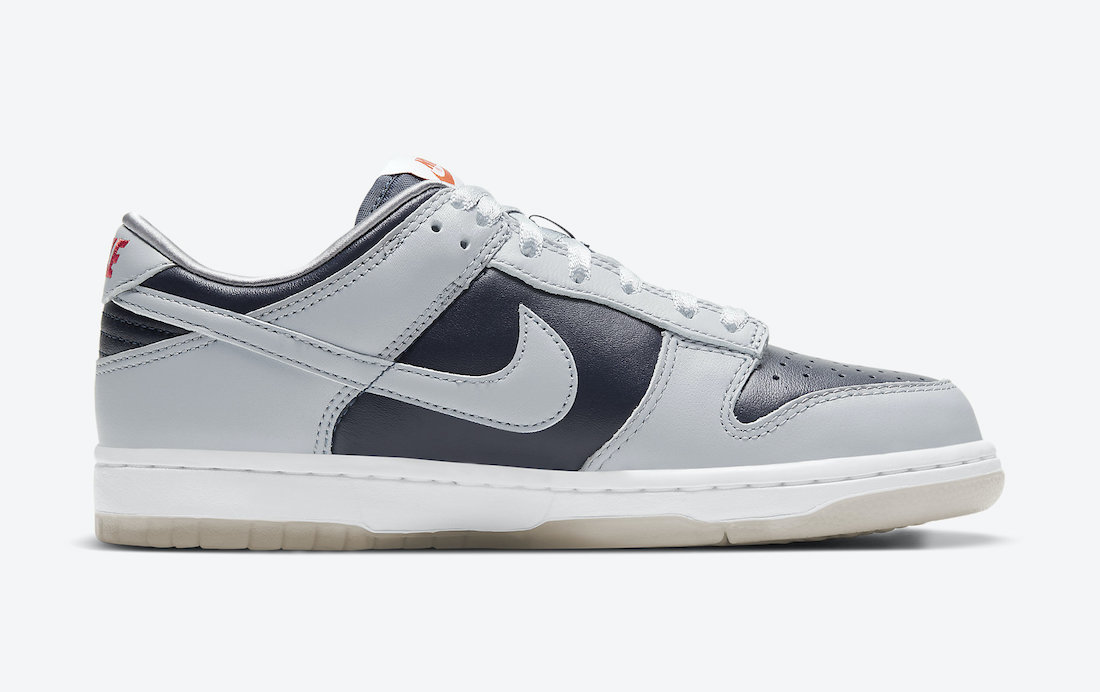 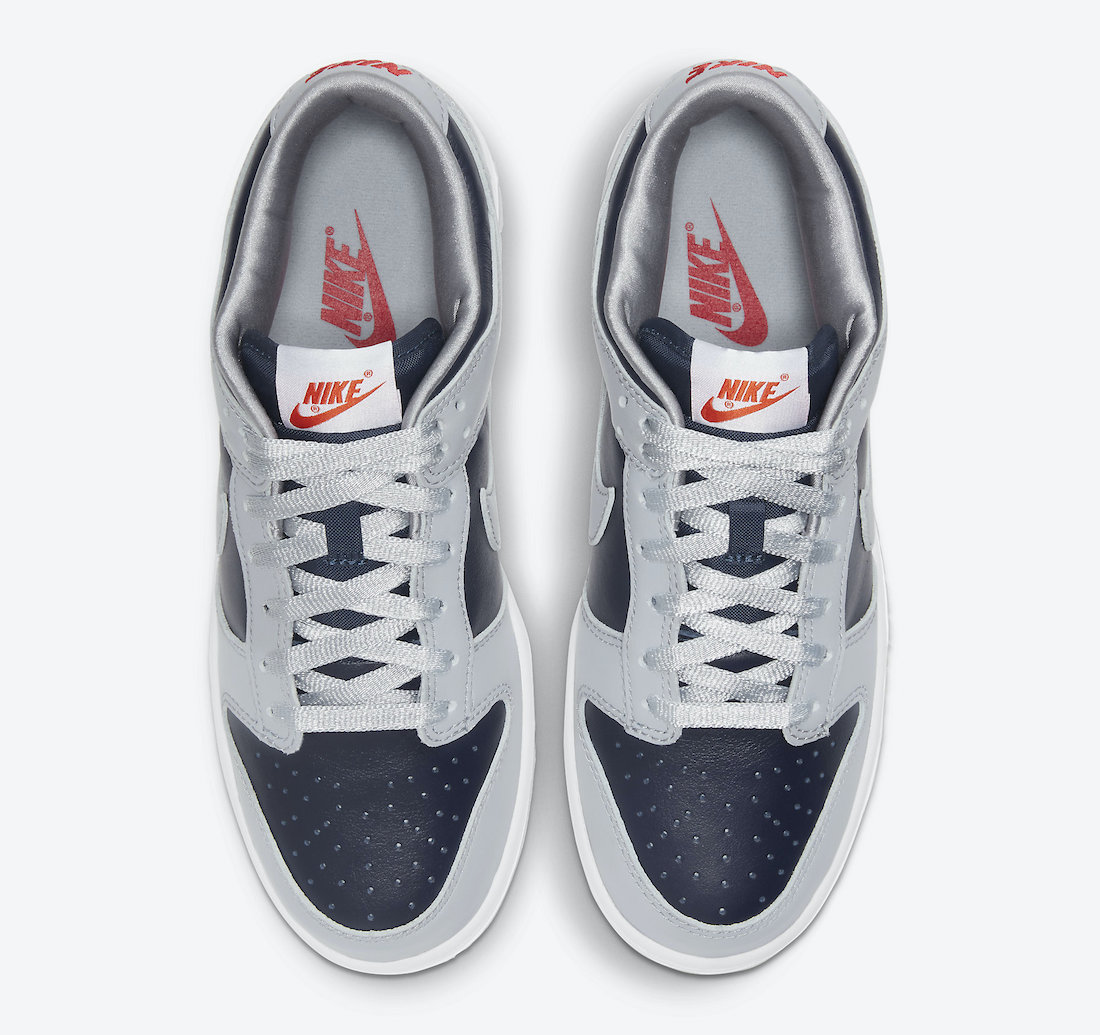 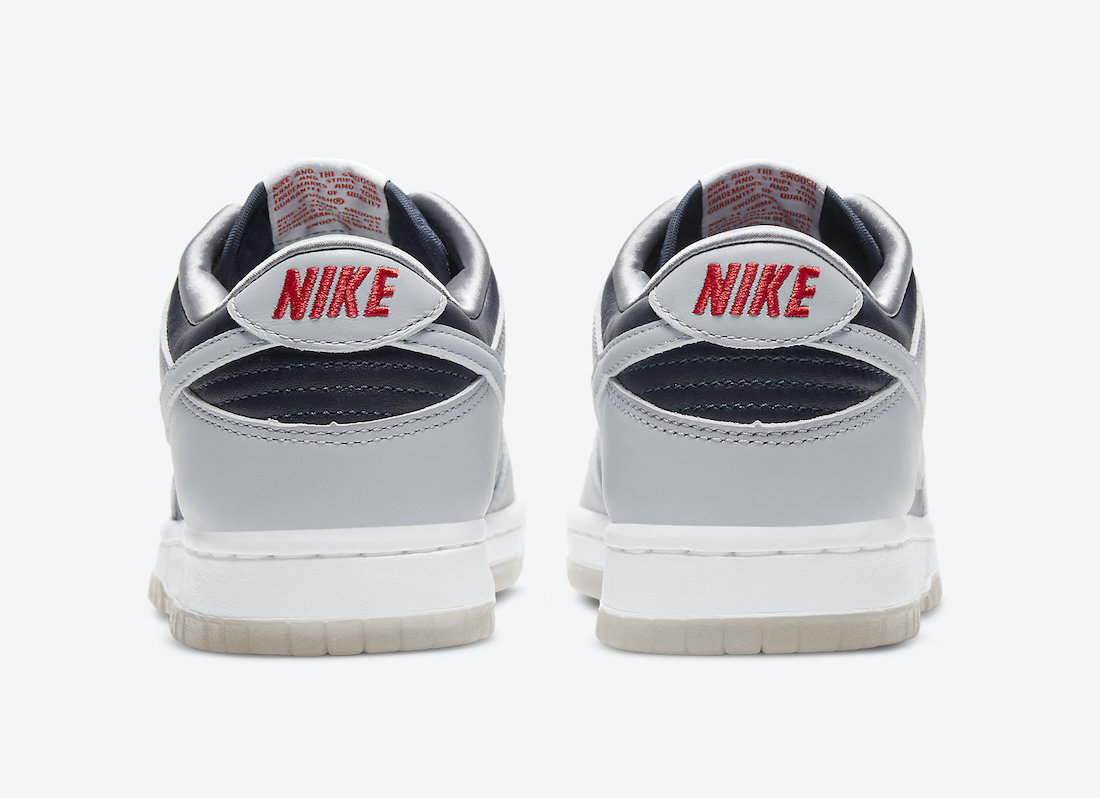 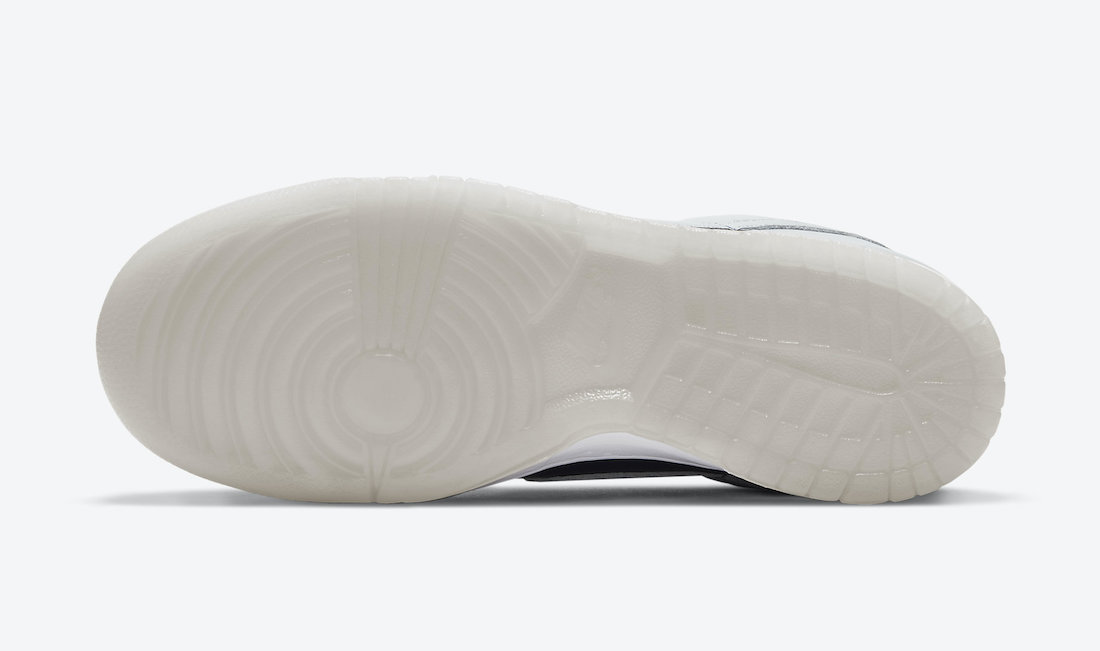 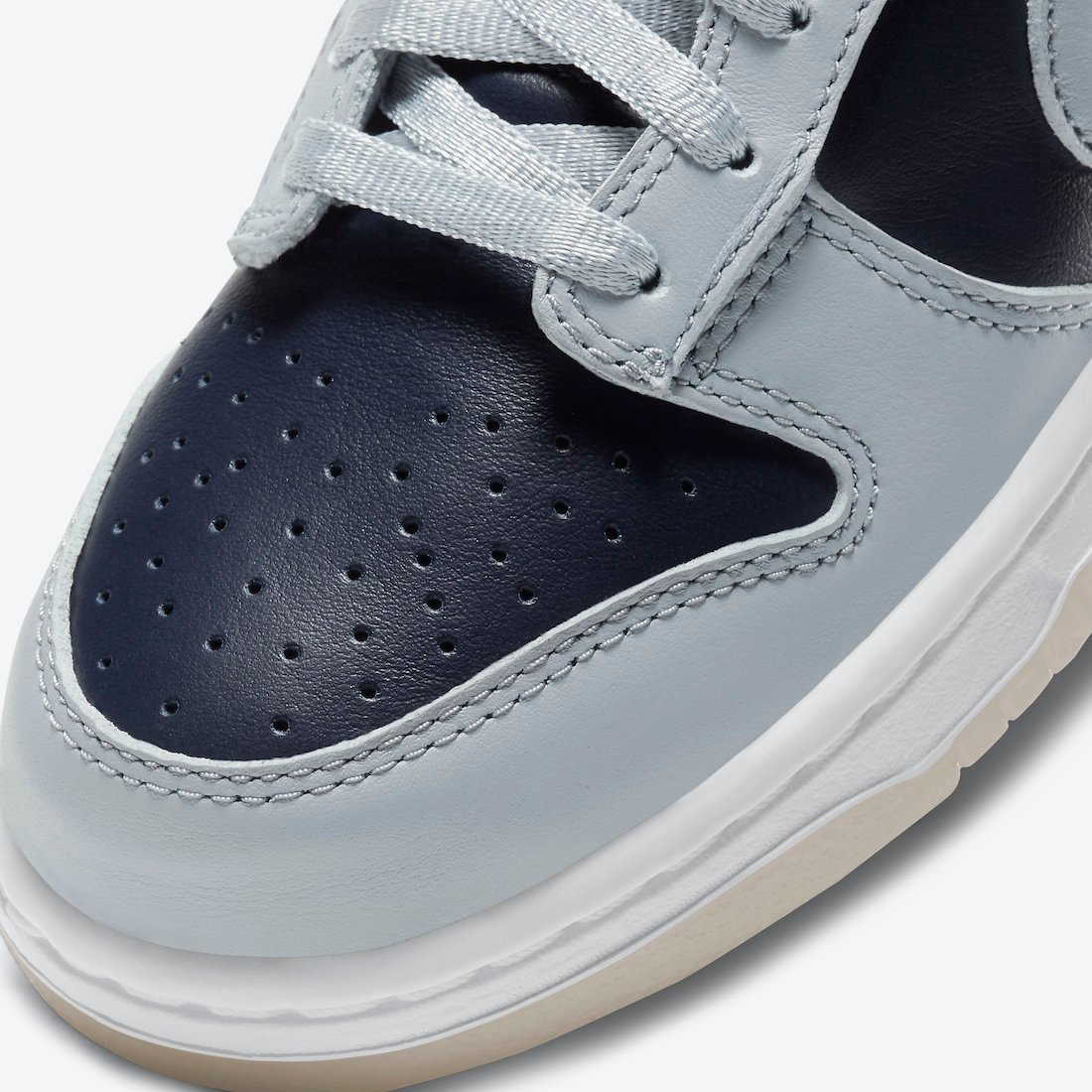 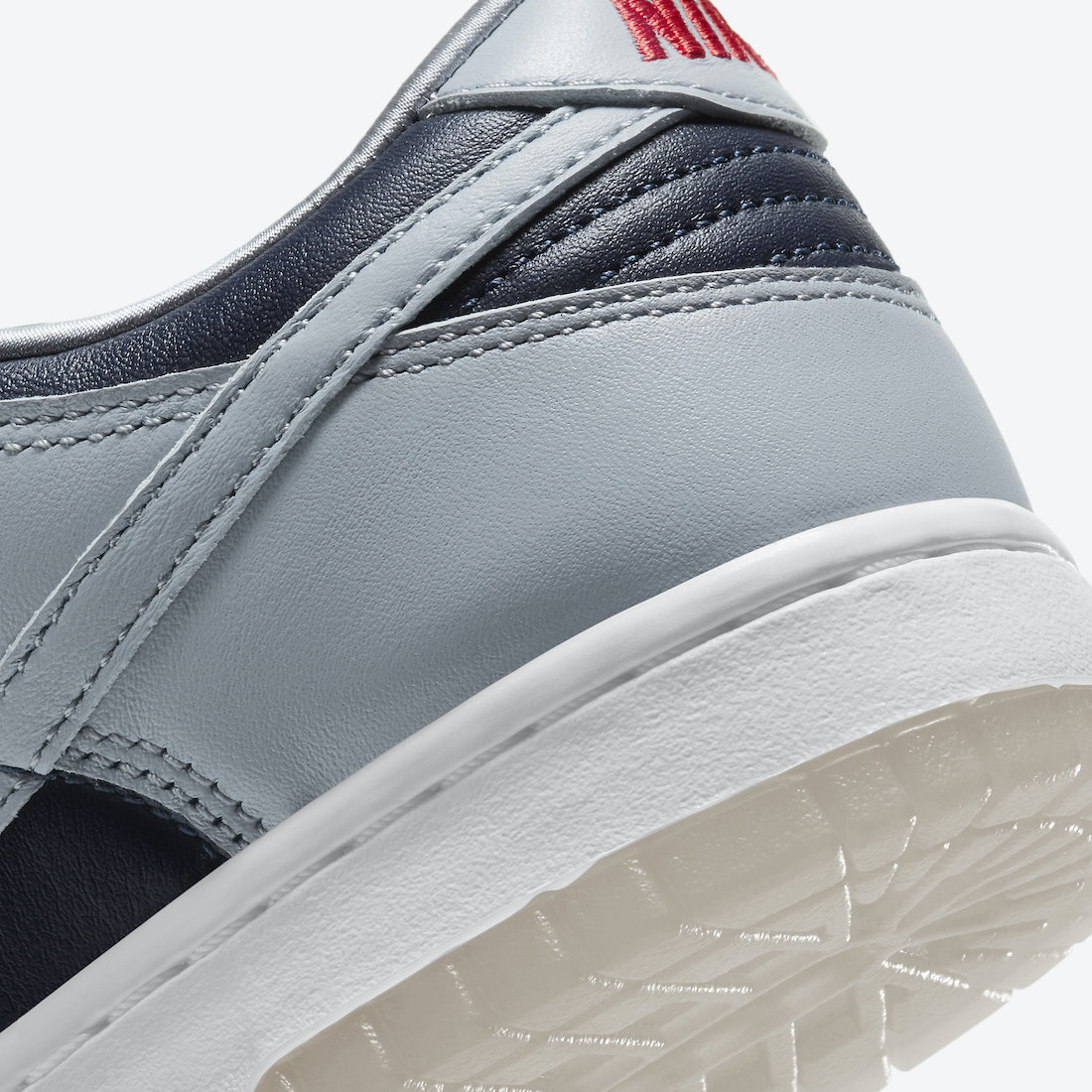 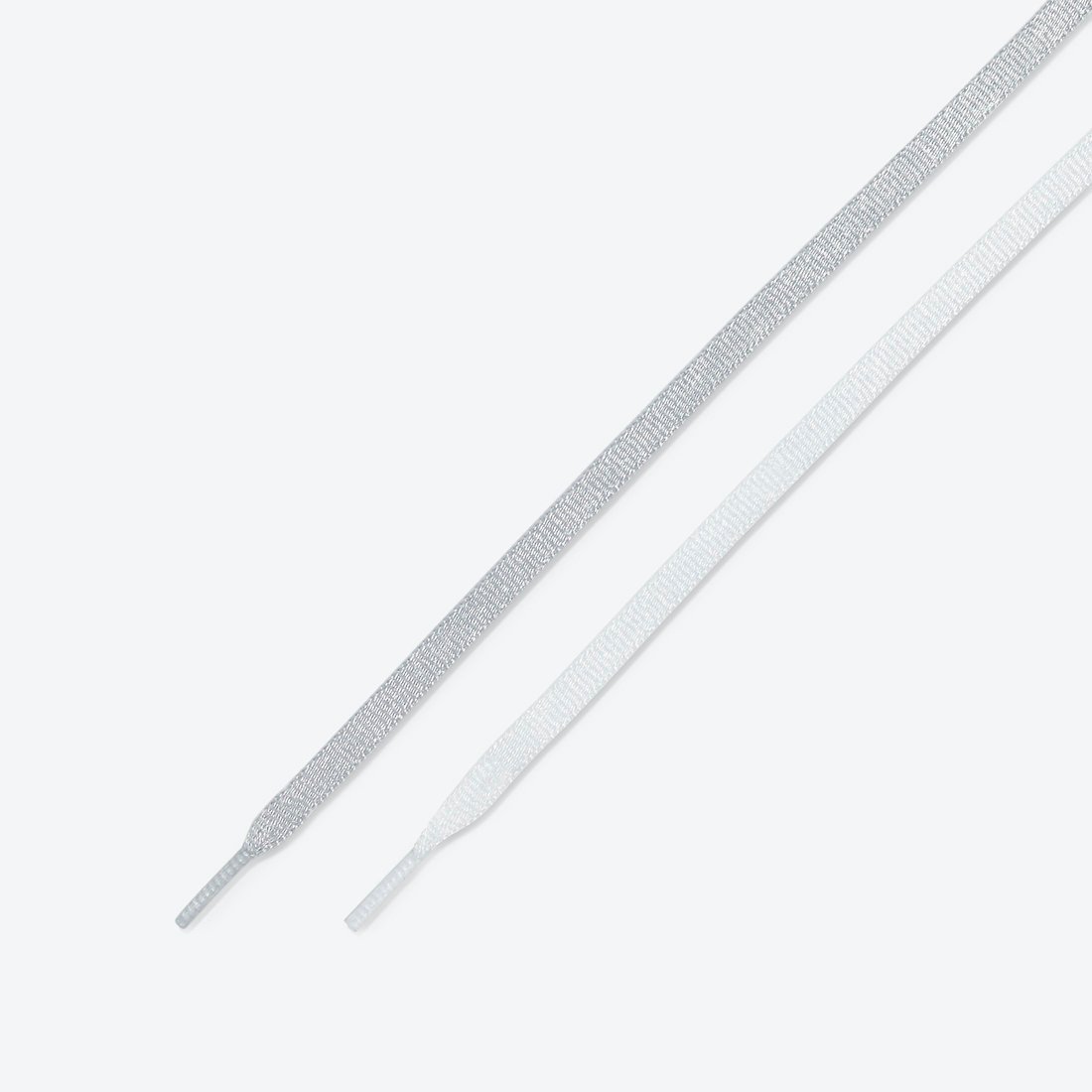 Update (2/11): Check out new images of the women’s Nike Dunk Low ‘College Navy’ that will debut in Europe on February 25th. Currently, a stateside release has yet to be announced. Images via Asphaltgold. 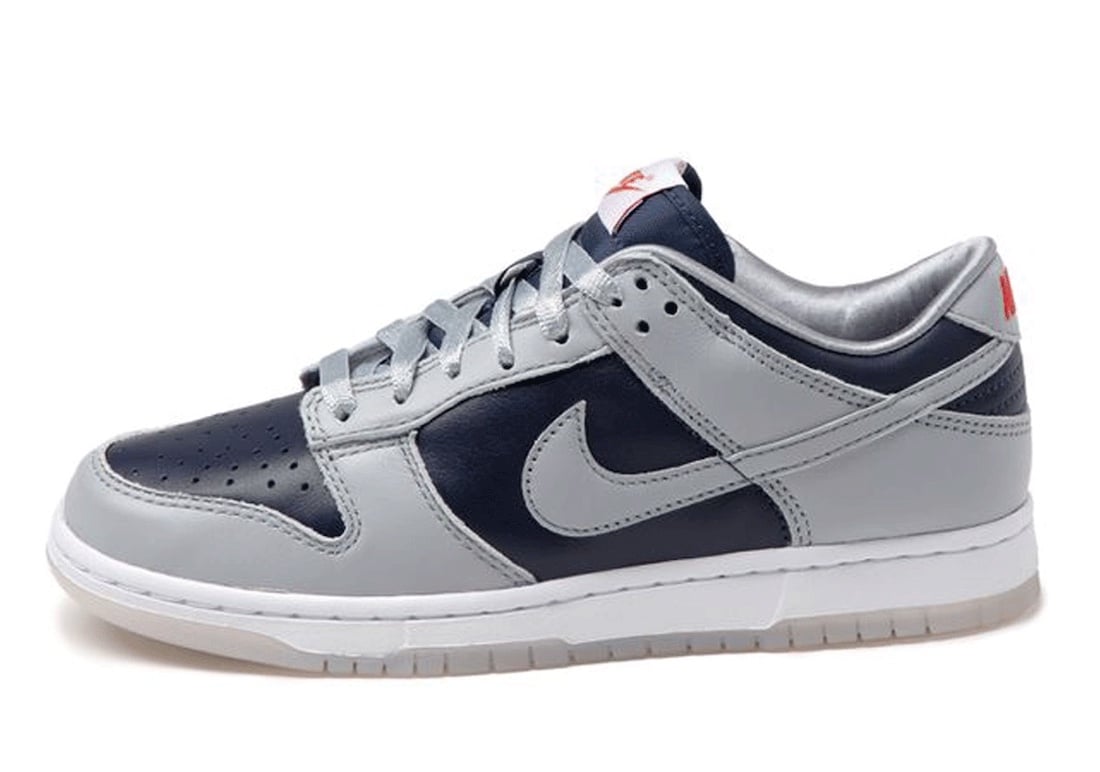 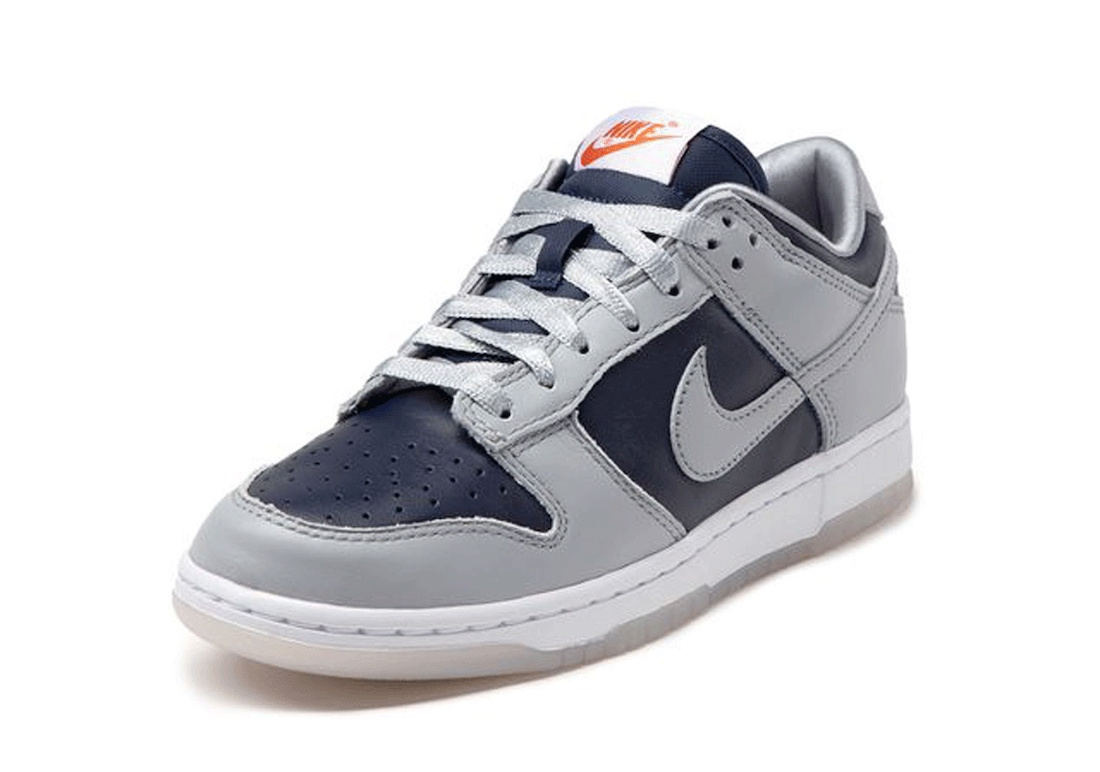 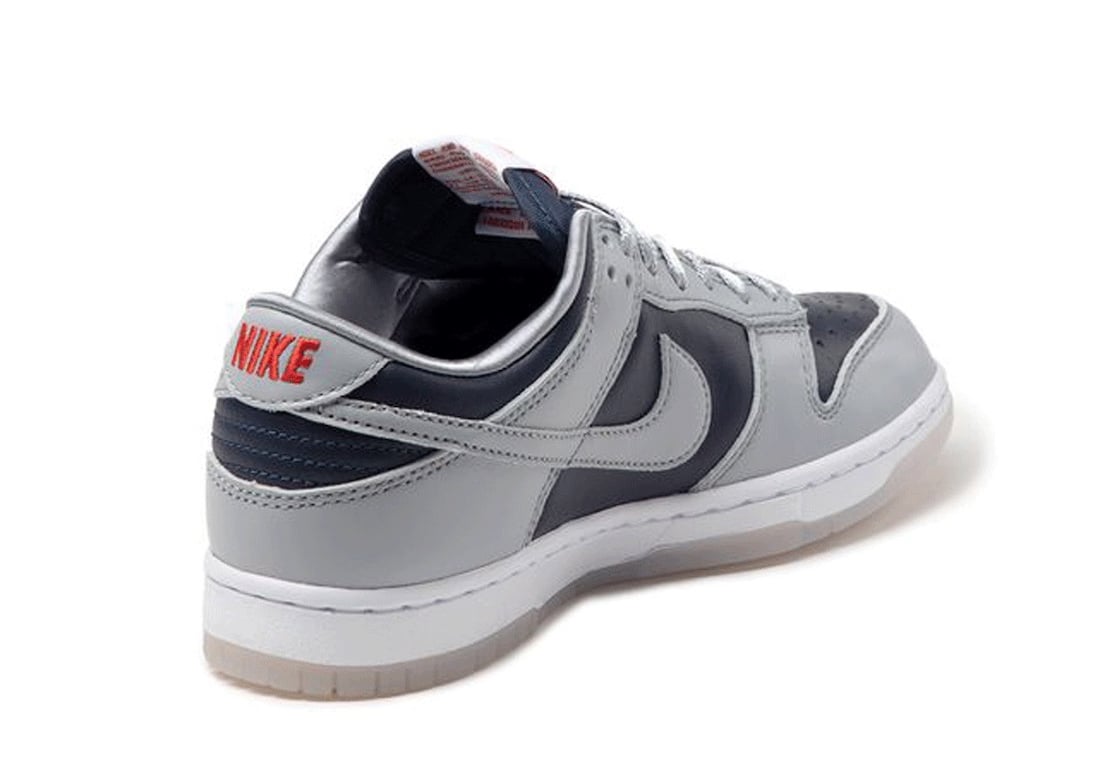 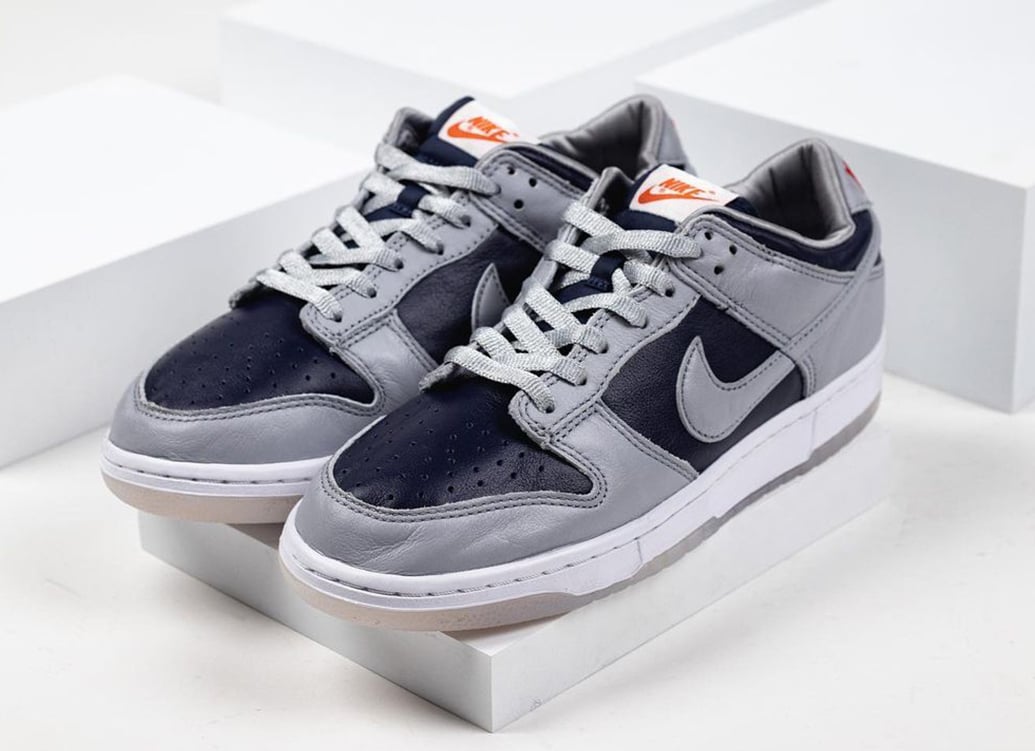 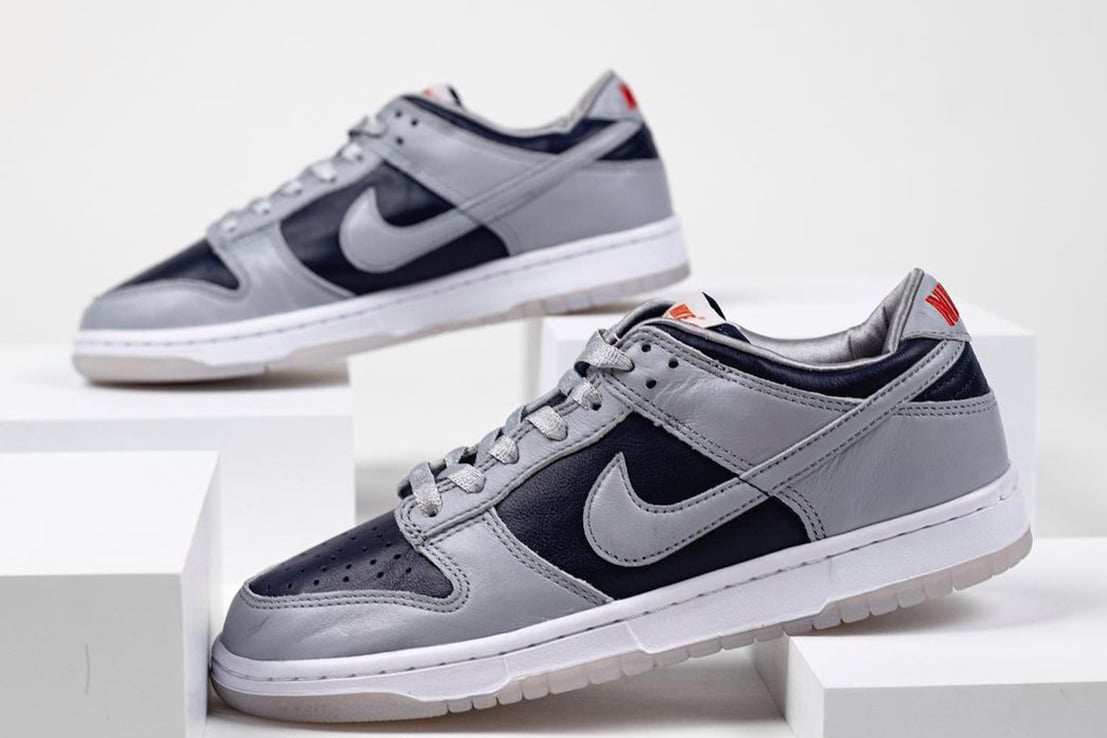 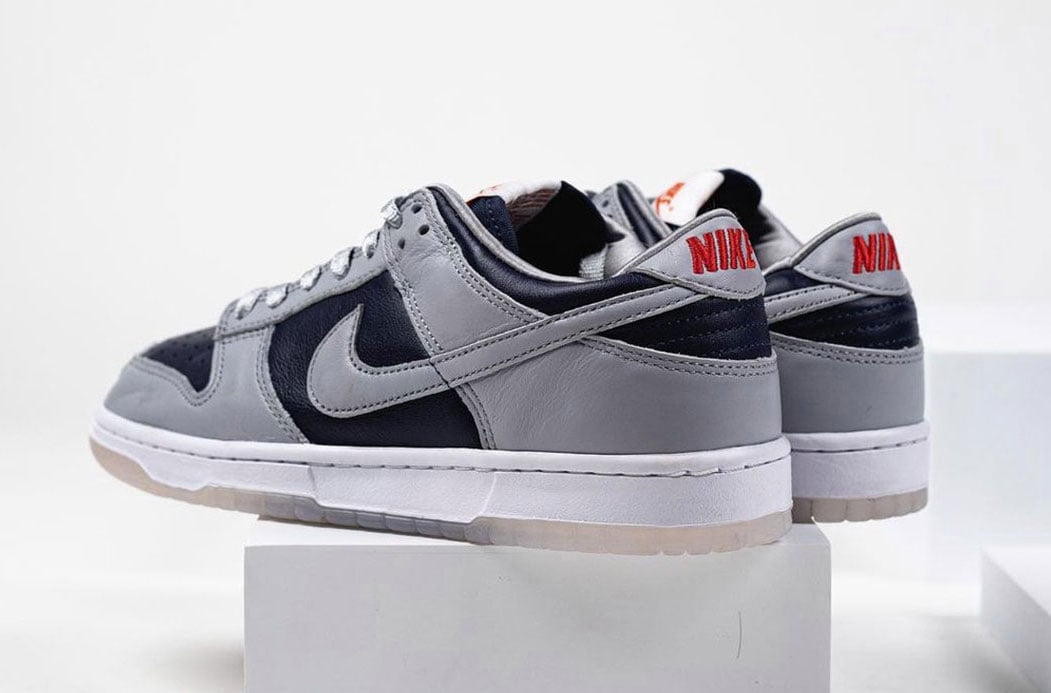 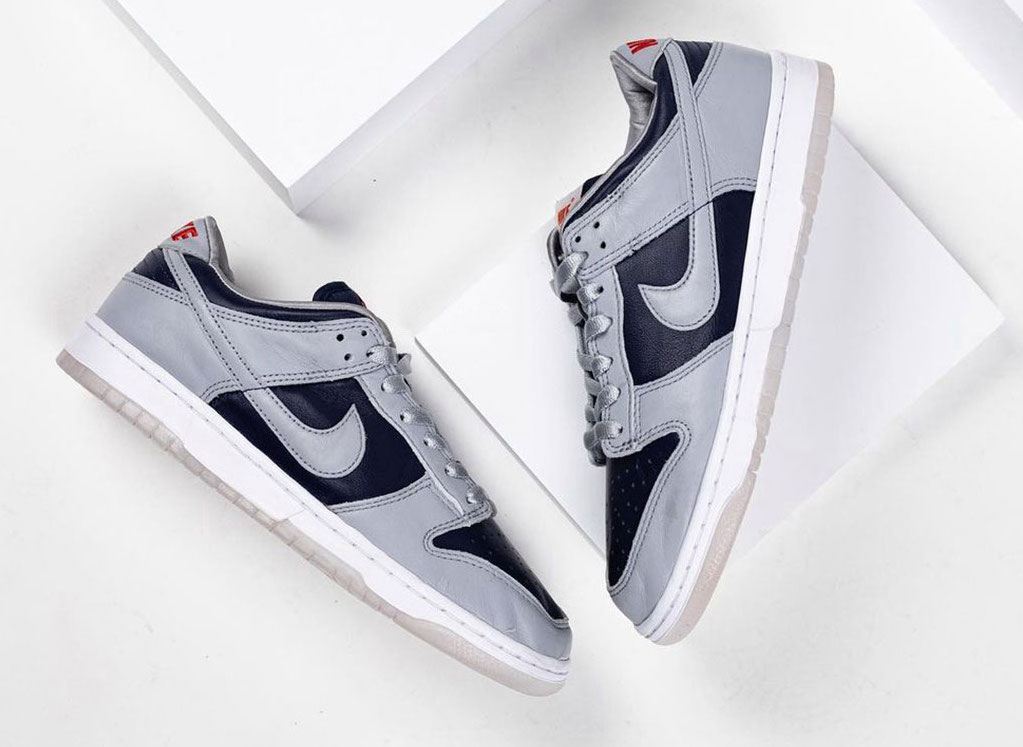 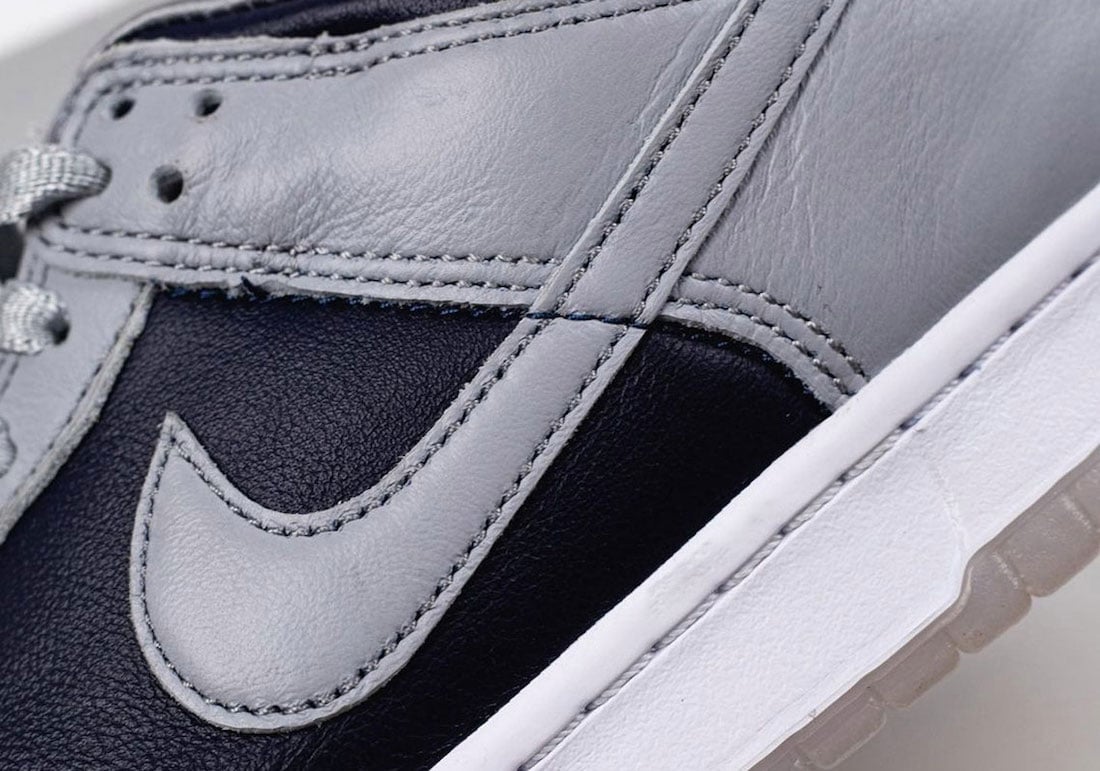 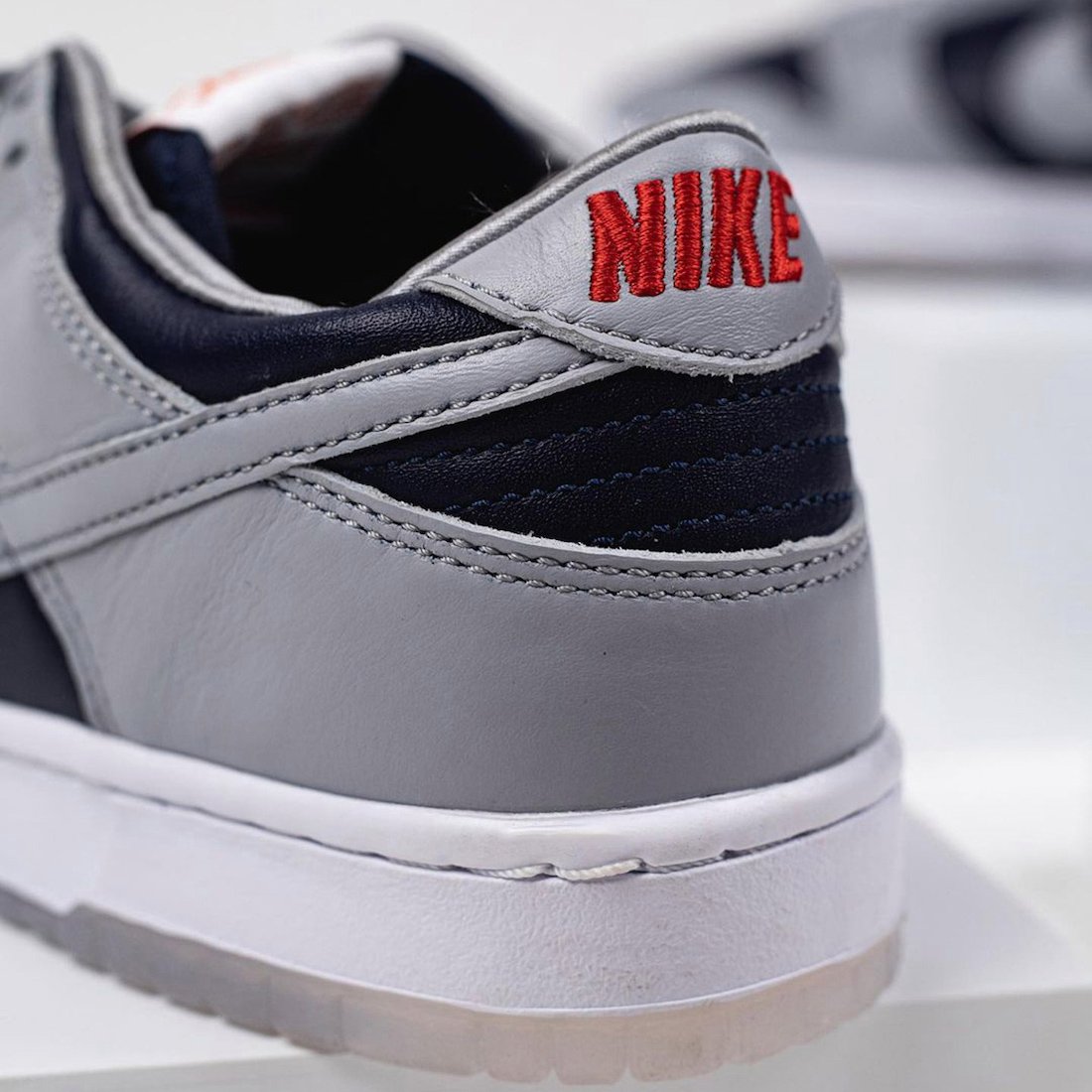 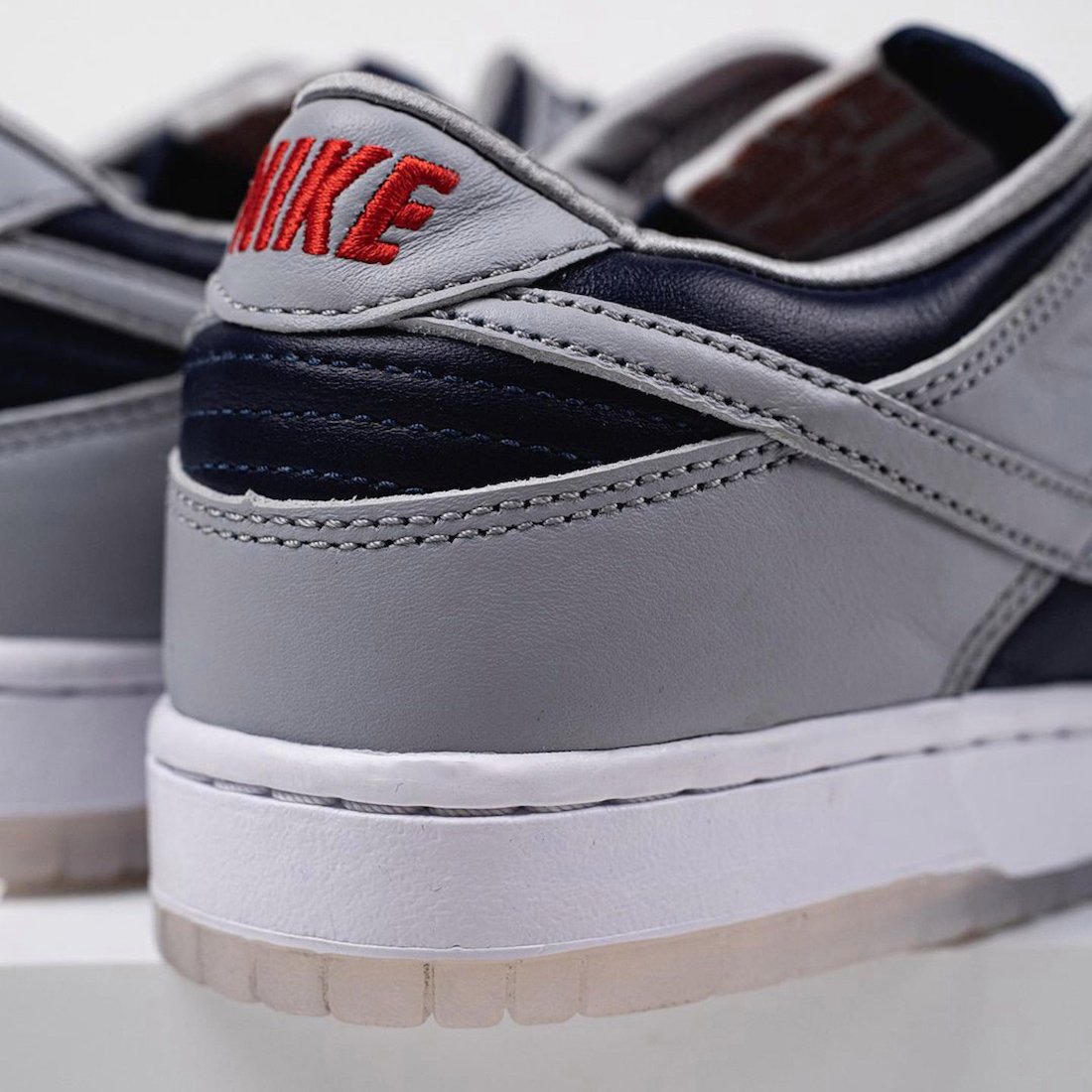