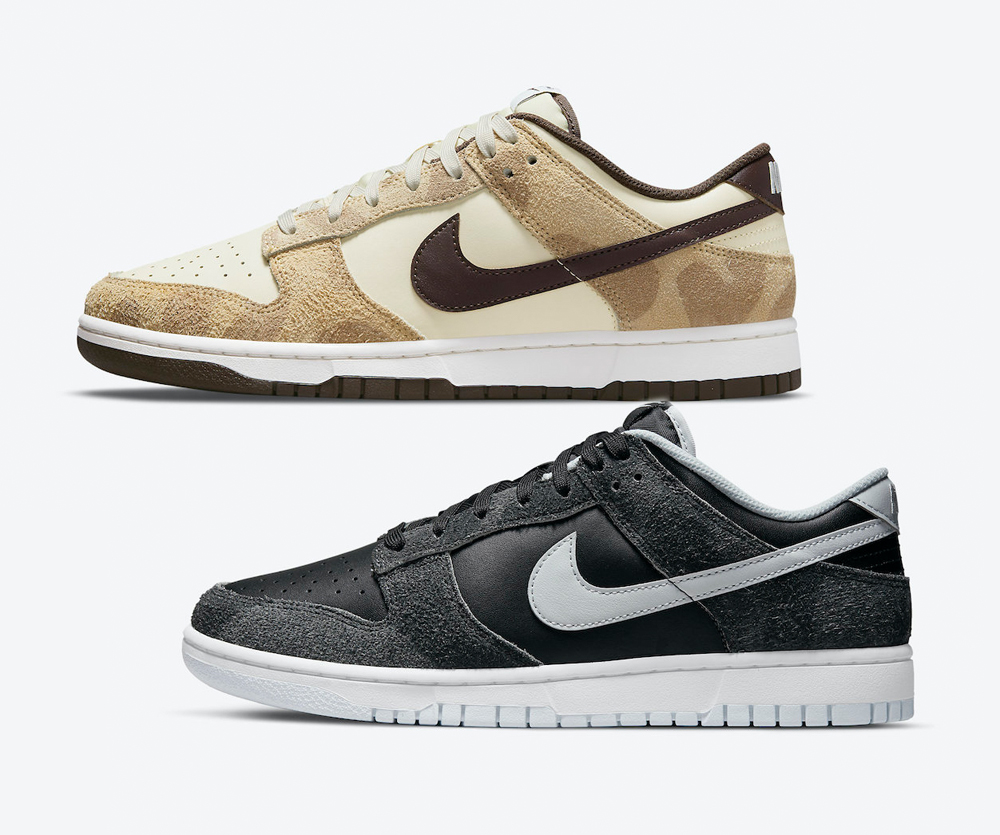 In 2021 we will see a new Nike Dunk Low ‘Animal Pack’ release, including two color options.

Going over the two Nike Dunk Low releases, one will come dressed in Black and Pure Platinum while the second features a Beach and Baroque Brown color combination. Both pairs will feature animal prints on the overlays, leather on the Swoosh, and heels, with White appearing on the midsole to finish the look.

You can expect the Nike Dunk Low PRM ‘Animal Pack’ to release at select retailers including Nike.com on June 22nd. Retail price is set at $110 each. Once additional information is available we will make sure to update. 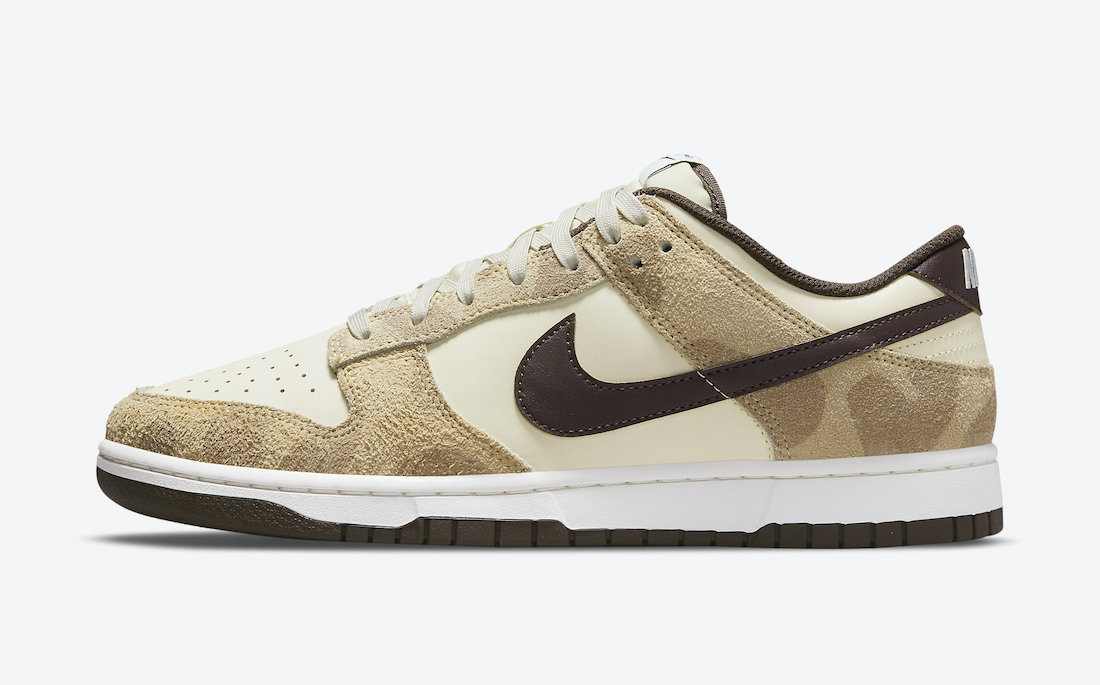 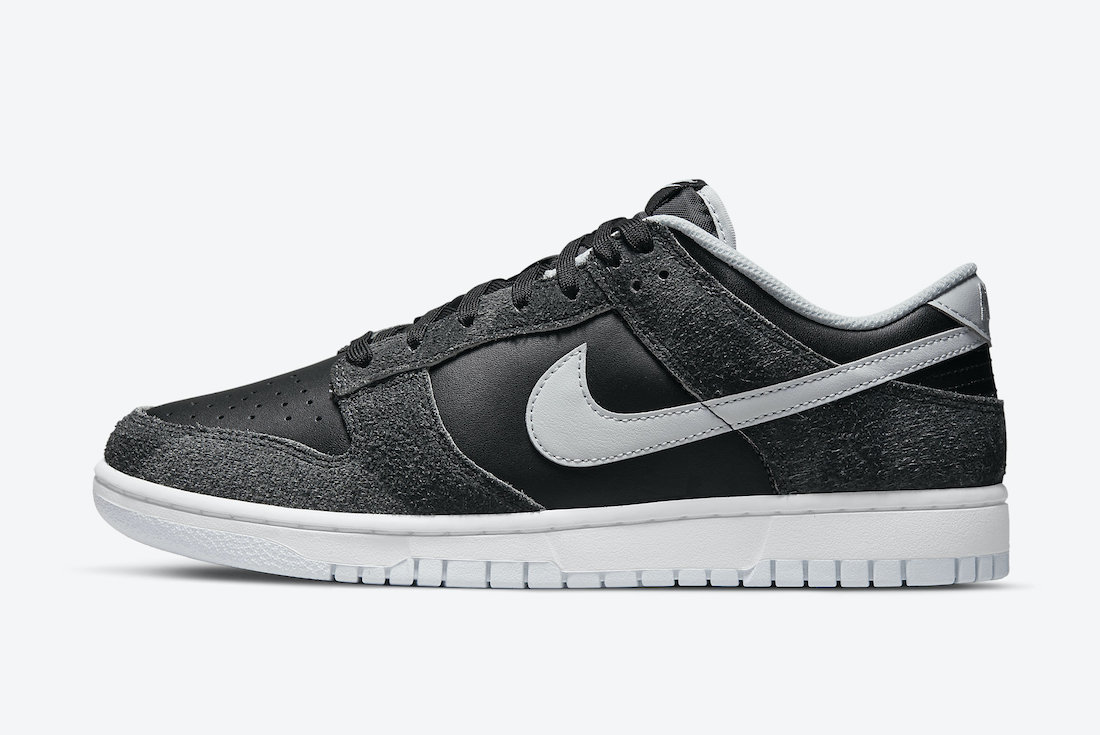 Update (6/8): Nike has announced that the ‘Cheetah’ and ‘Zebra’ colorways part of the Dunk Low ‘Animal Pack’ that releases on June 22nd for $110.

Update (5/25): Official photos of the ‘Animal Pack’ Dunk Low in ‘Black’ that will release soon. 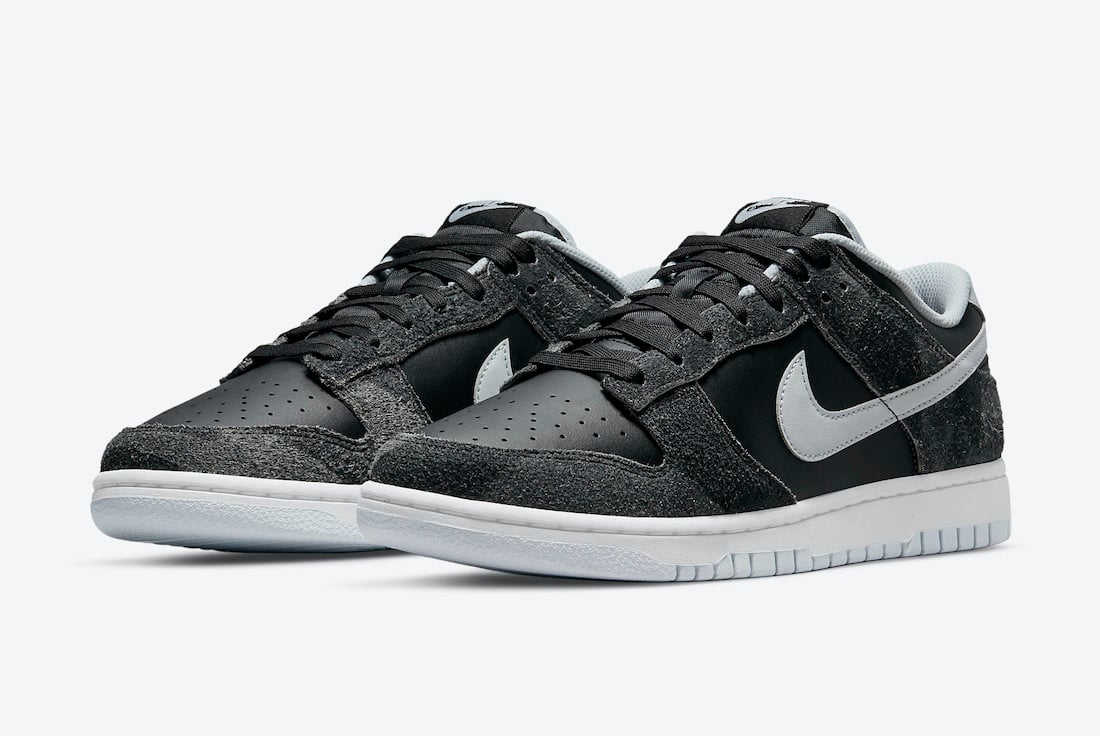 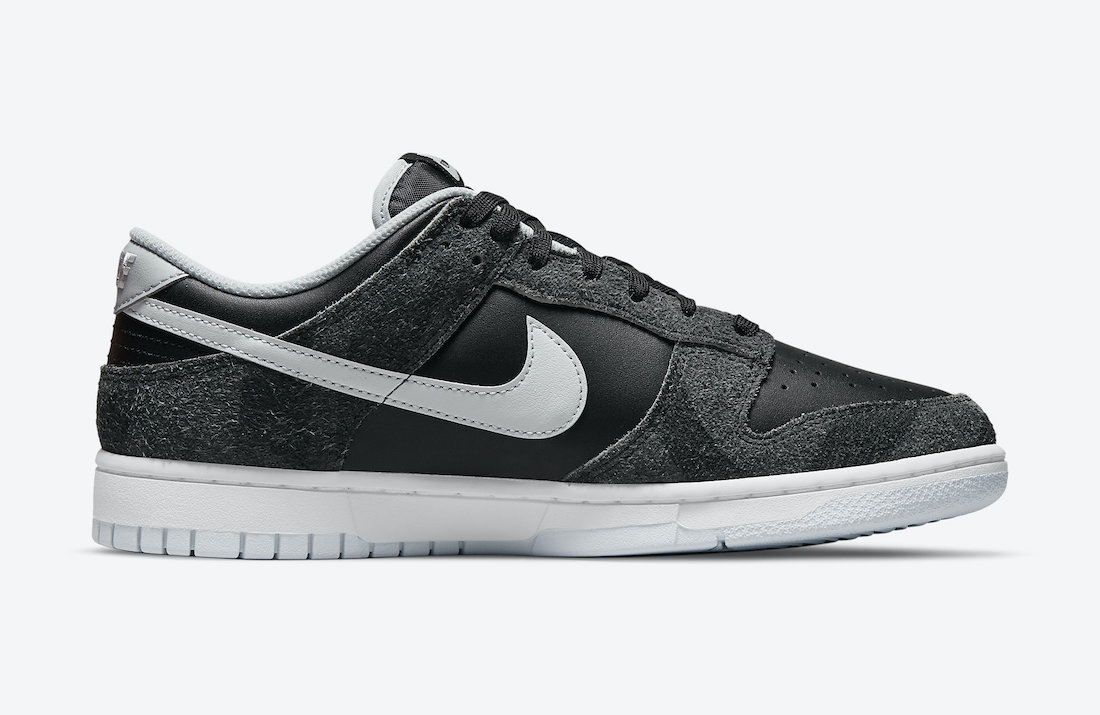 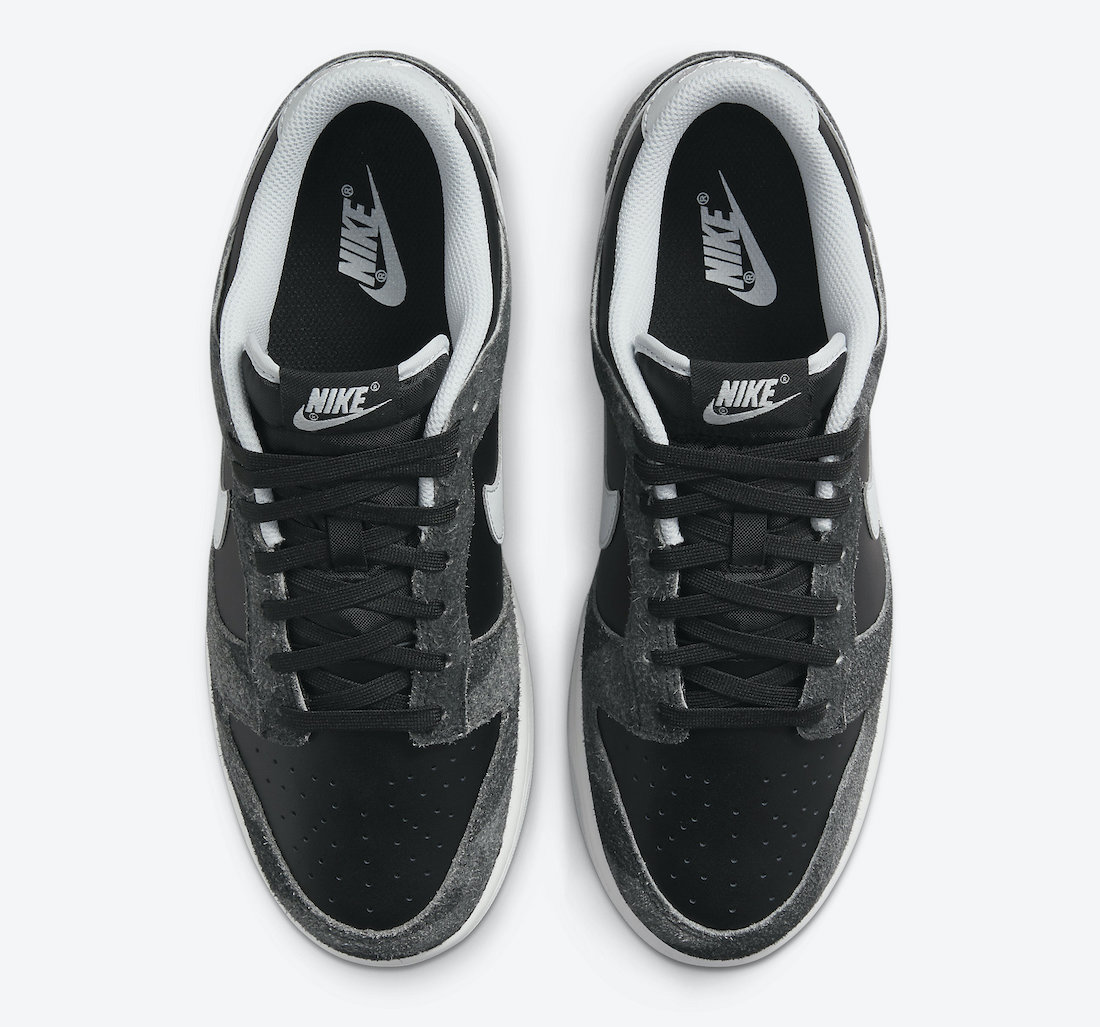 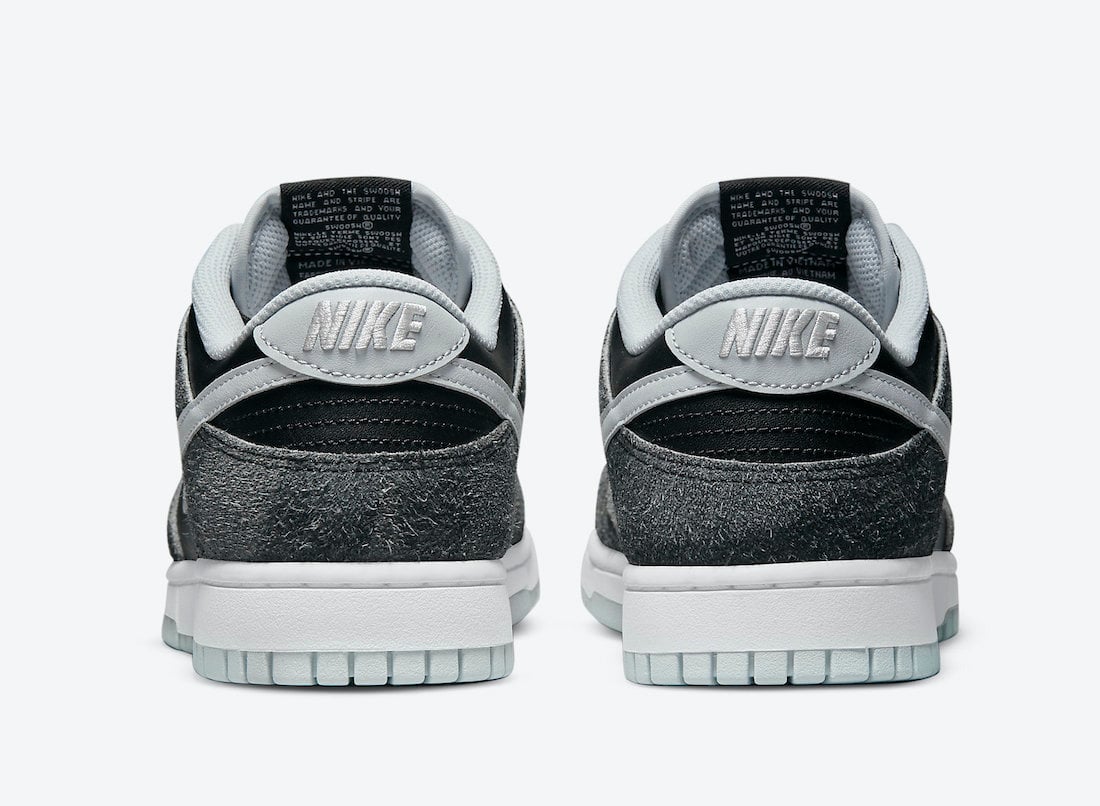 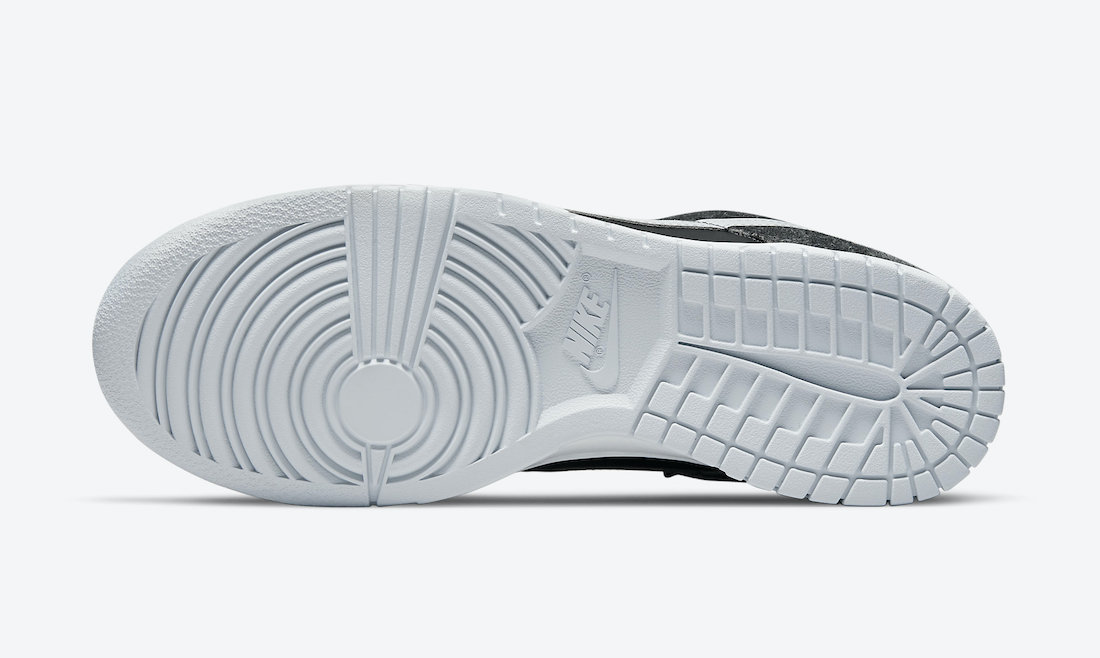 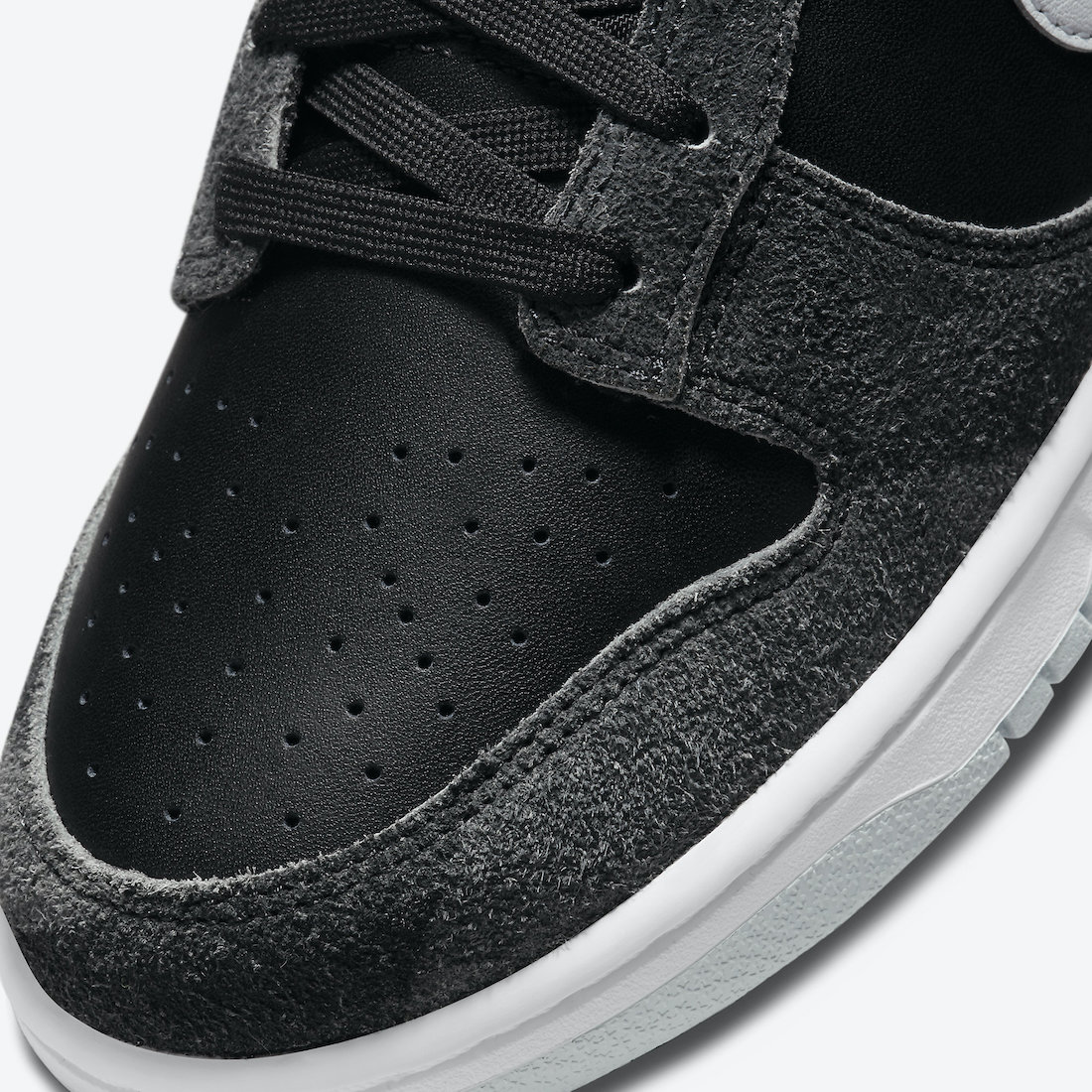 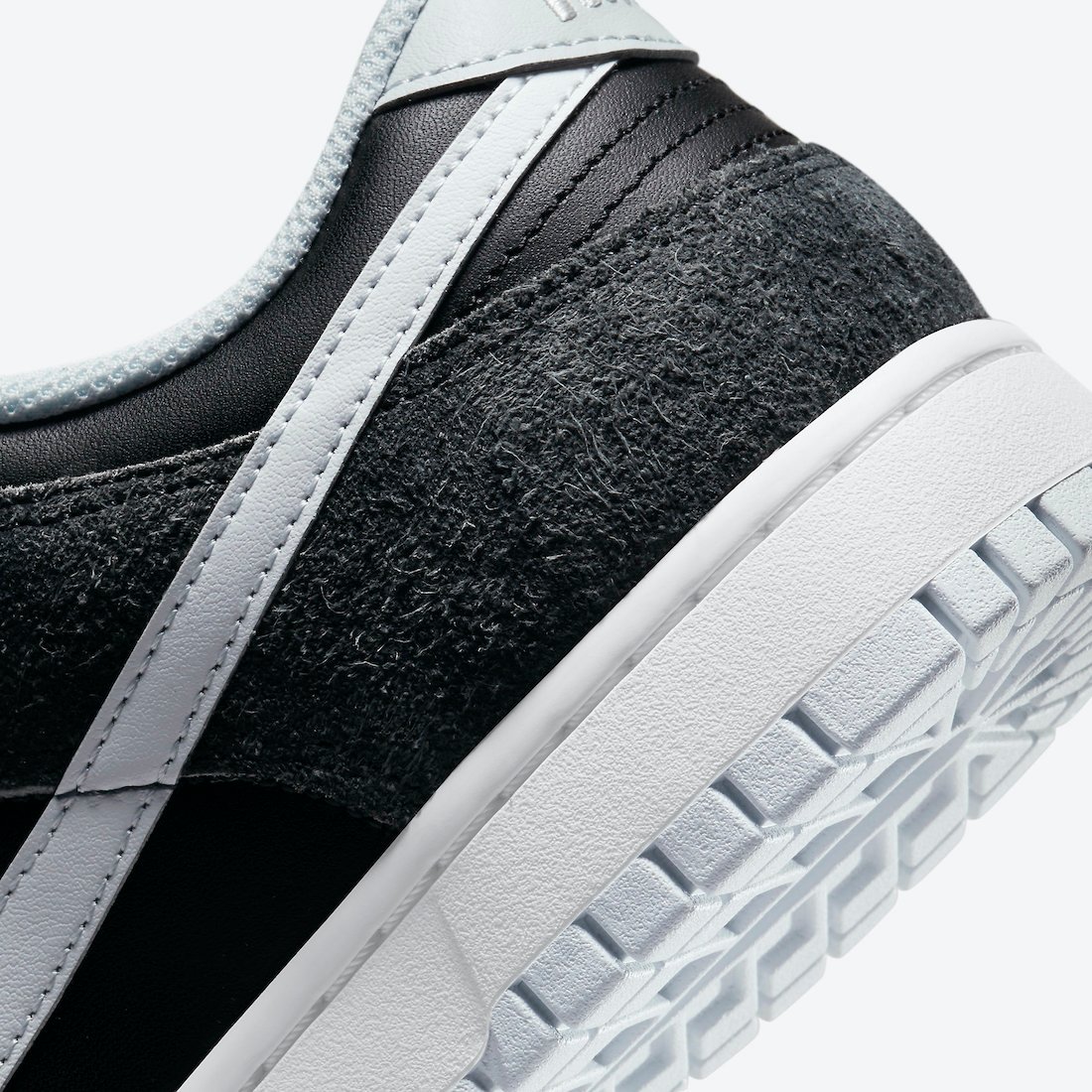 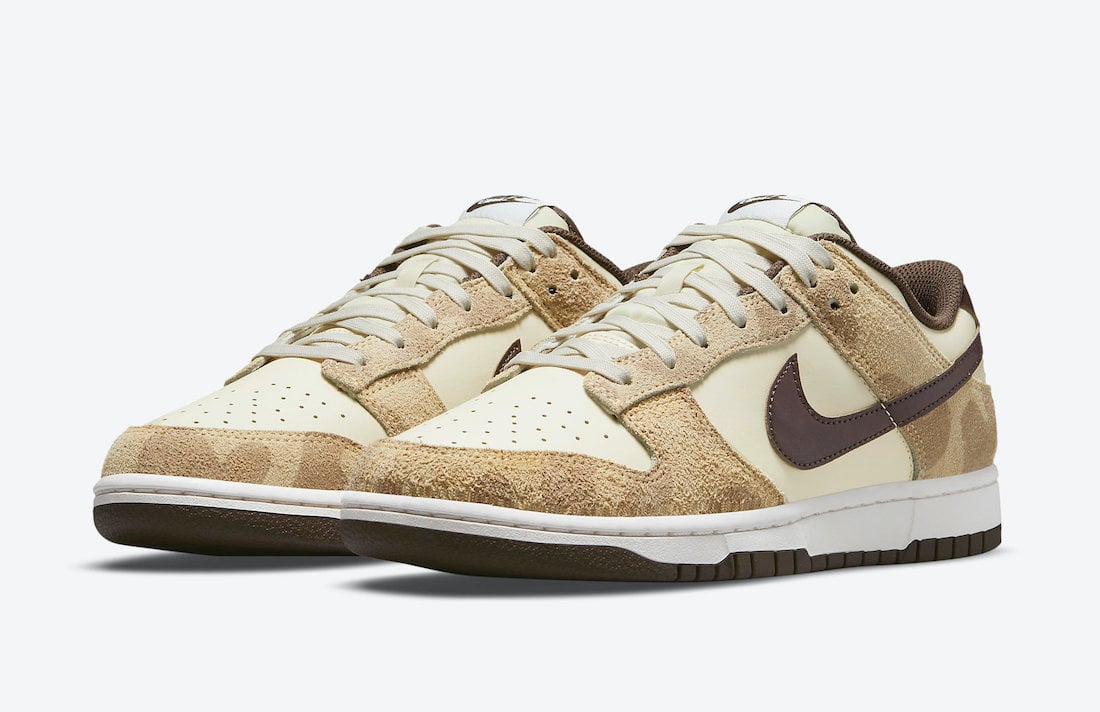 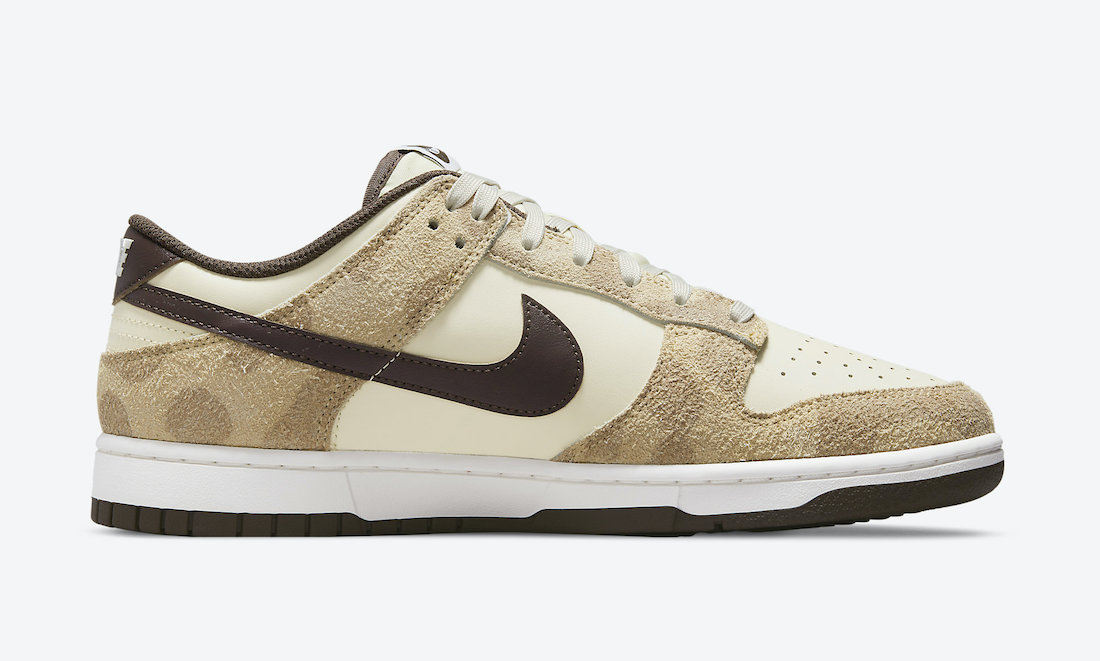 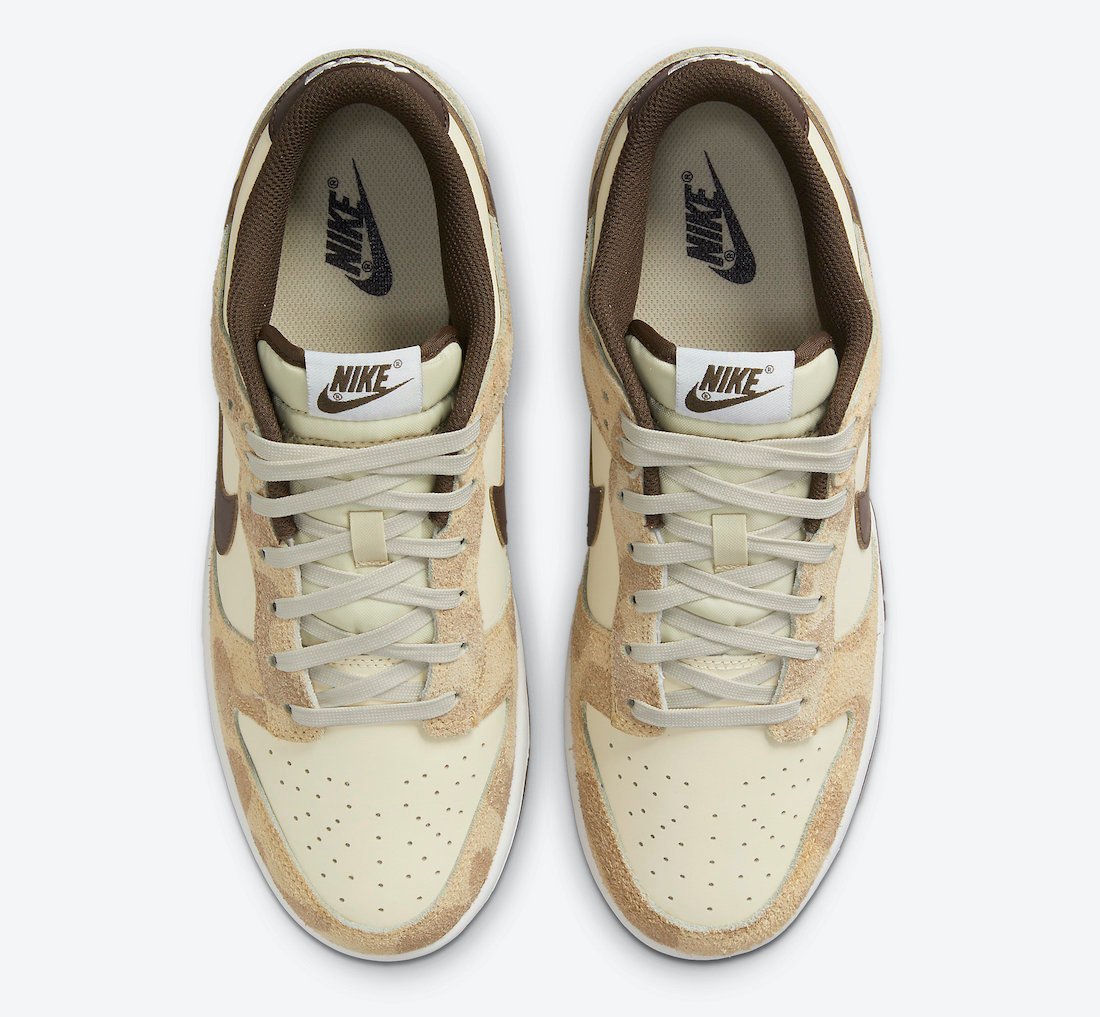 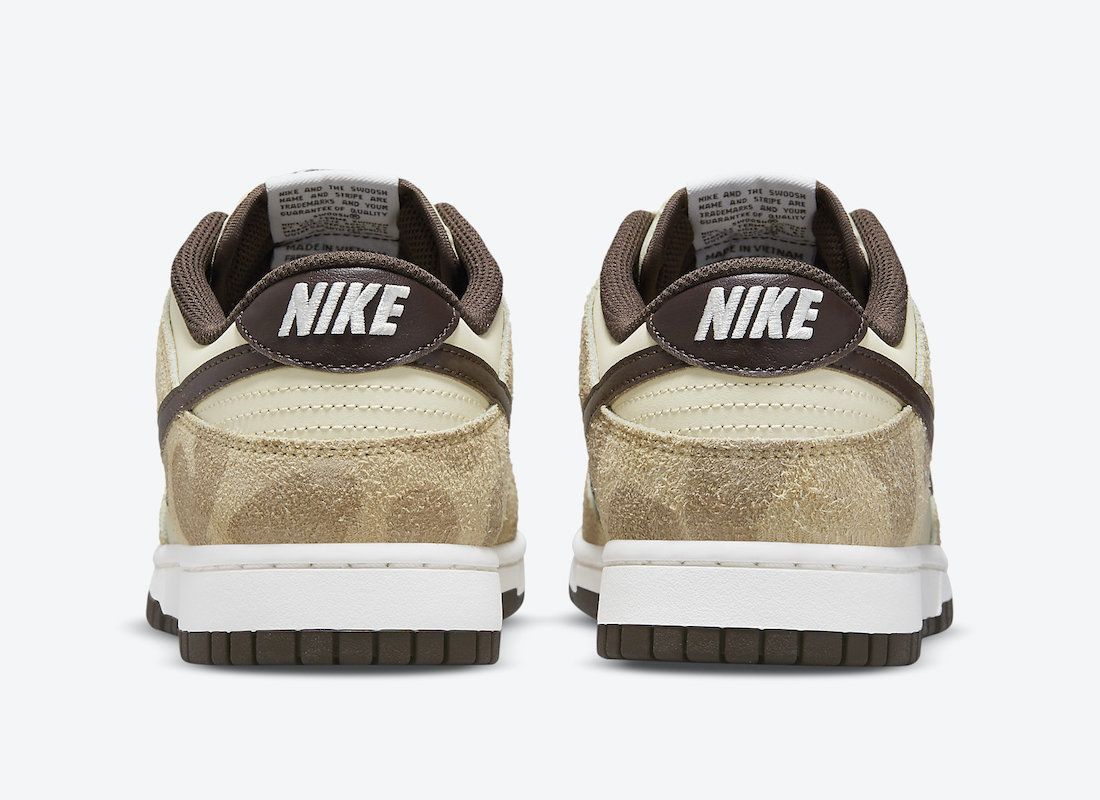 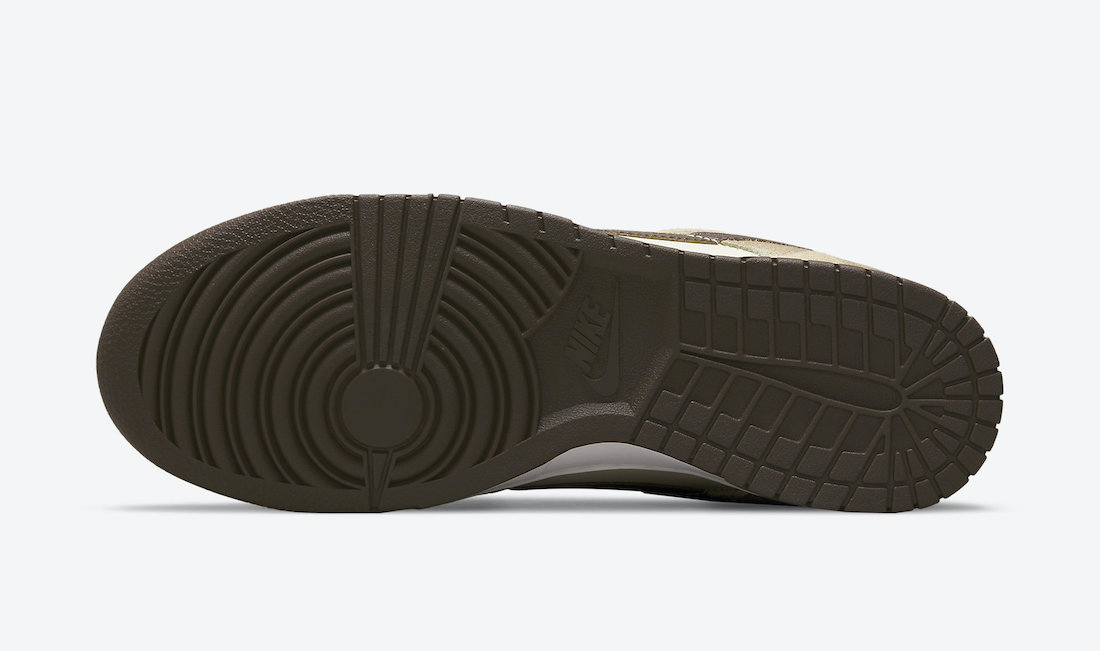 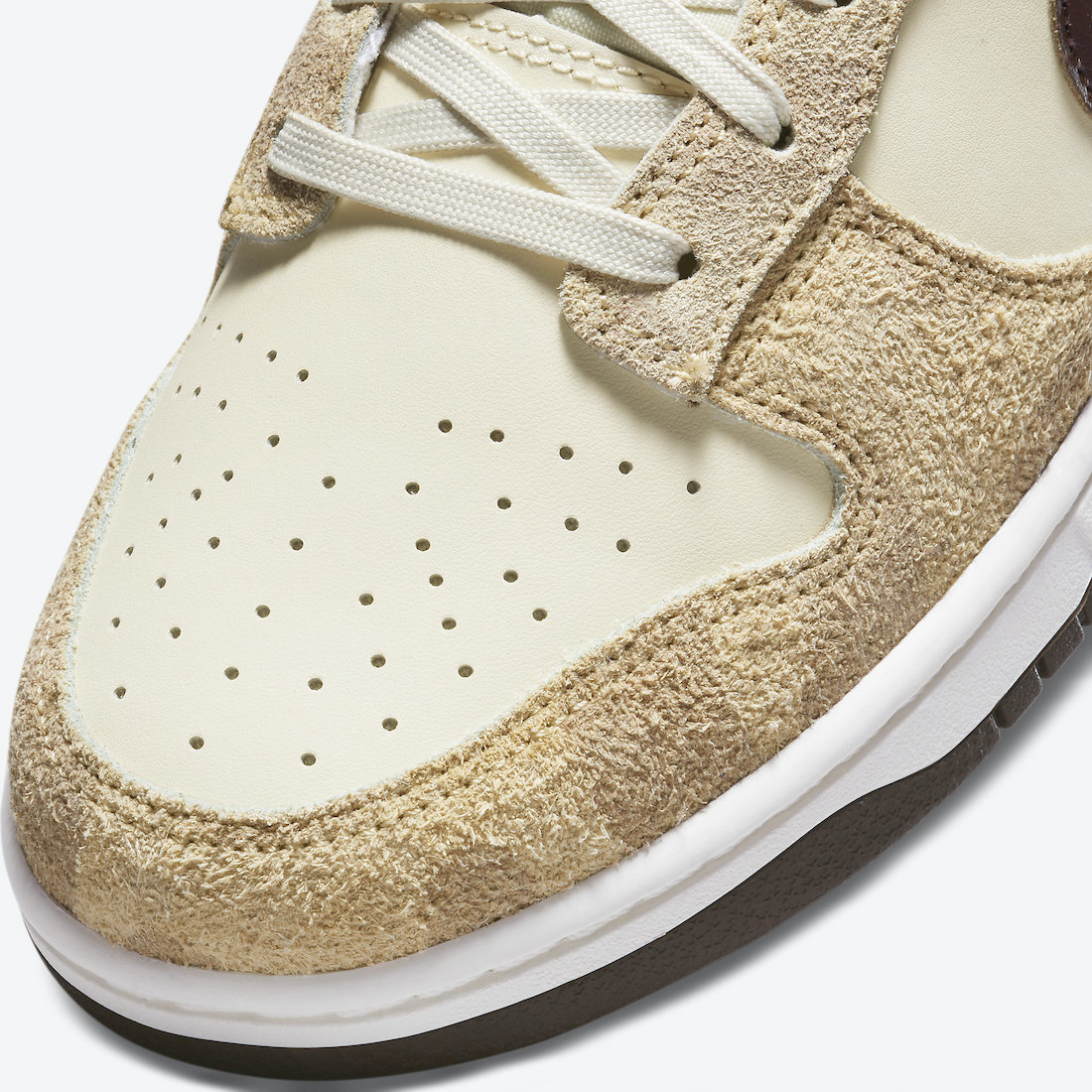 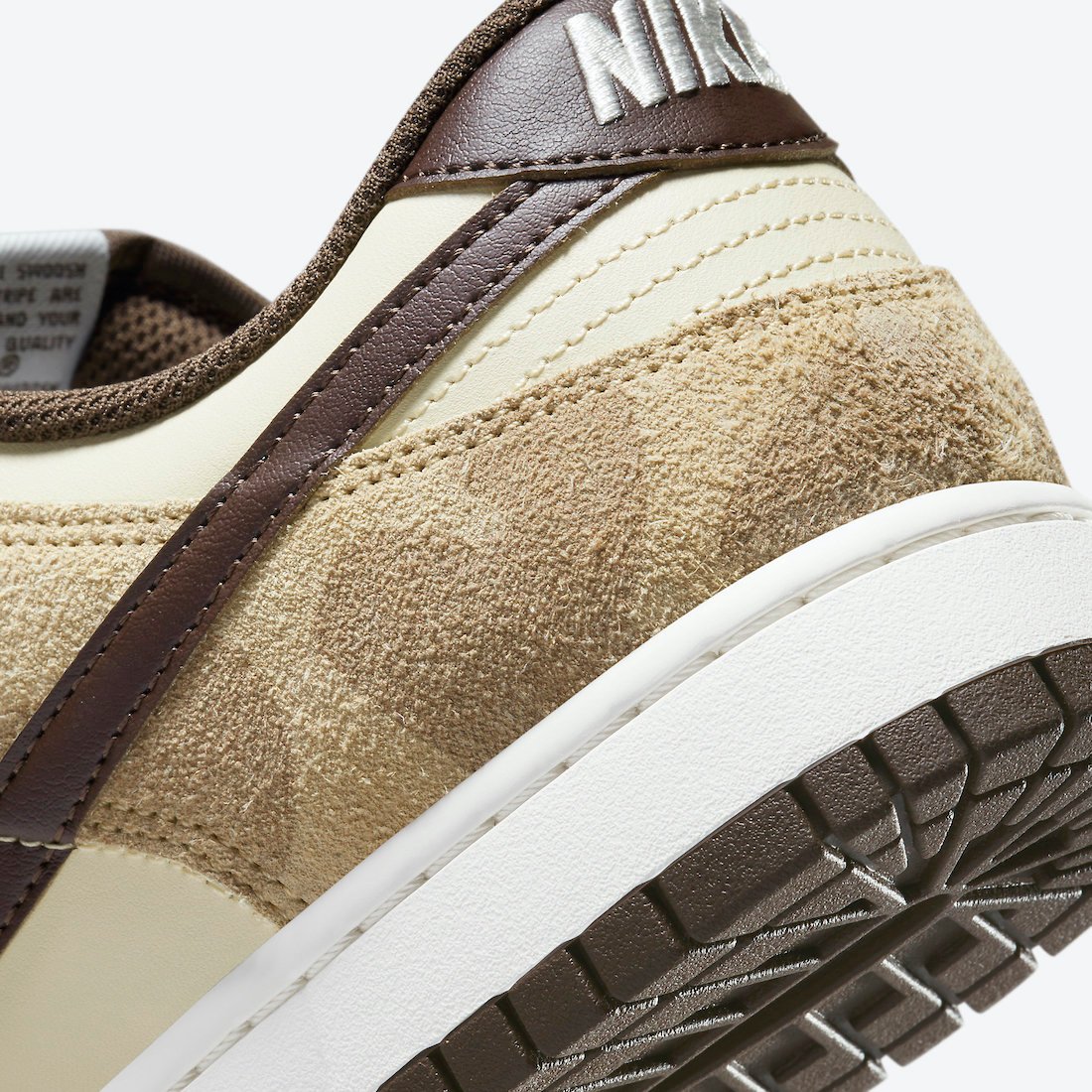 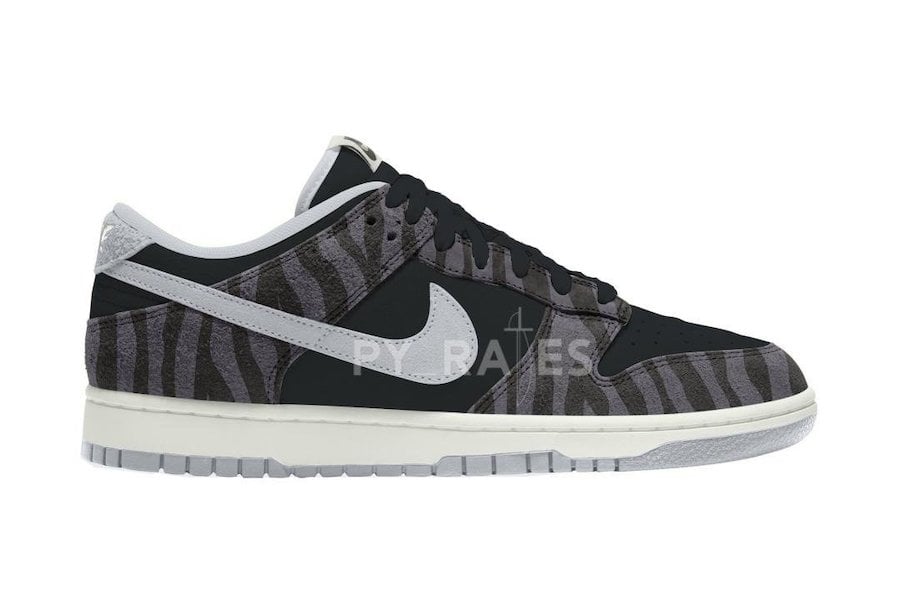 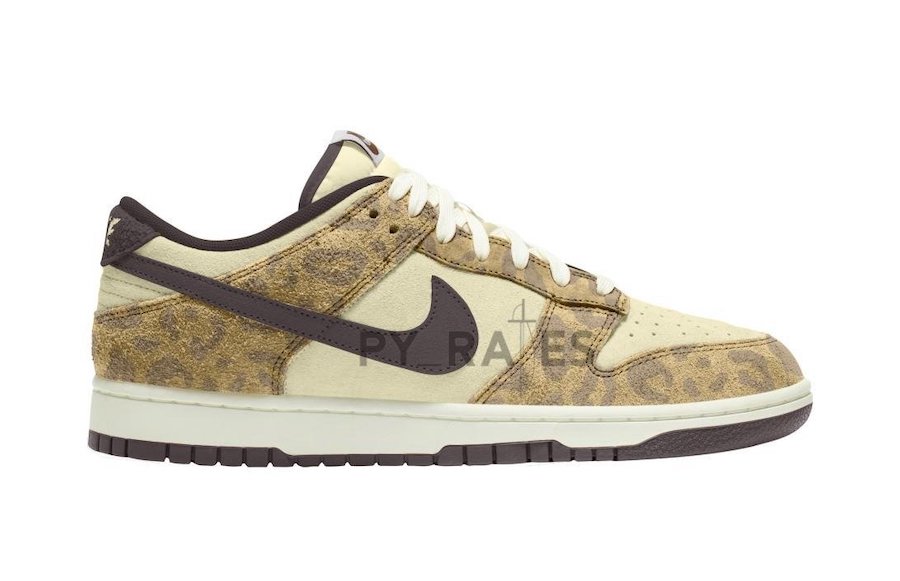