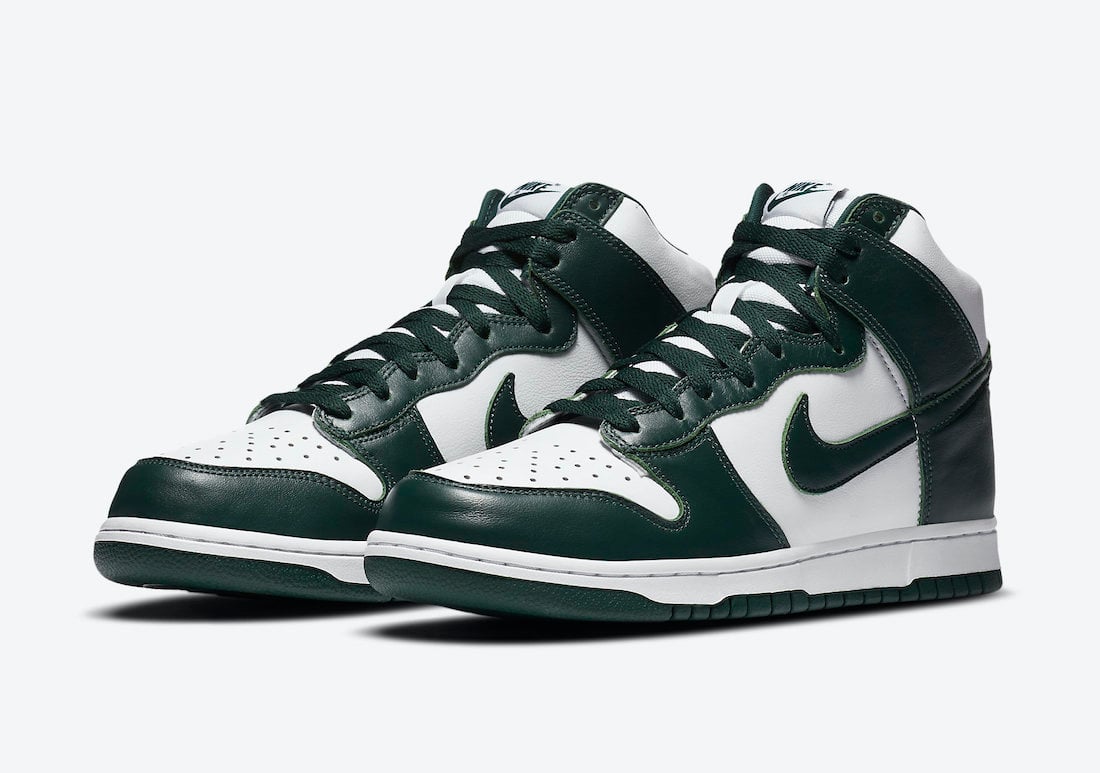 Not only is the ‘Varsity Maize’ releasing this year, Nike is launching the ‘Spartan Green’ Dunk High which will release during the Fall 2020 season.

Different from the original release, this Nike Dunk High comes dressed in a White and Pro Green color combination. Utilizing White leather on the base while Green lands on the leather overlays, tongue, liner, heel tab and the rubber outsole which completes the look.

You can expect the Nike Dunk High SP ‘Spartan Green’ to release at select retailers including Nike.com on September 18th. Retail price is set at $110. As soon as more information is available, we will make sure to update.

Update (9/14): Nike announces that the ’Spartan Green’ Dunk High which is a tribute to Michigan State and will debut on September 18th for $120. 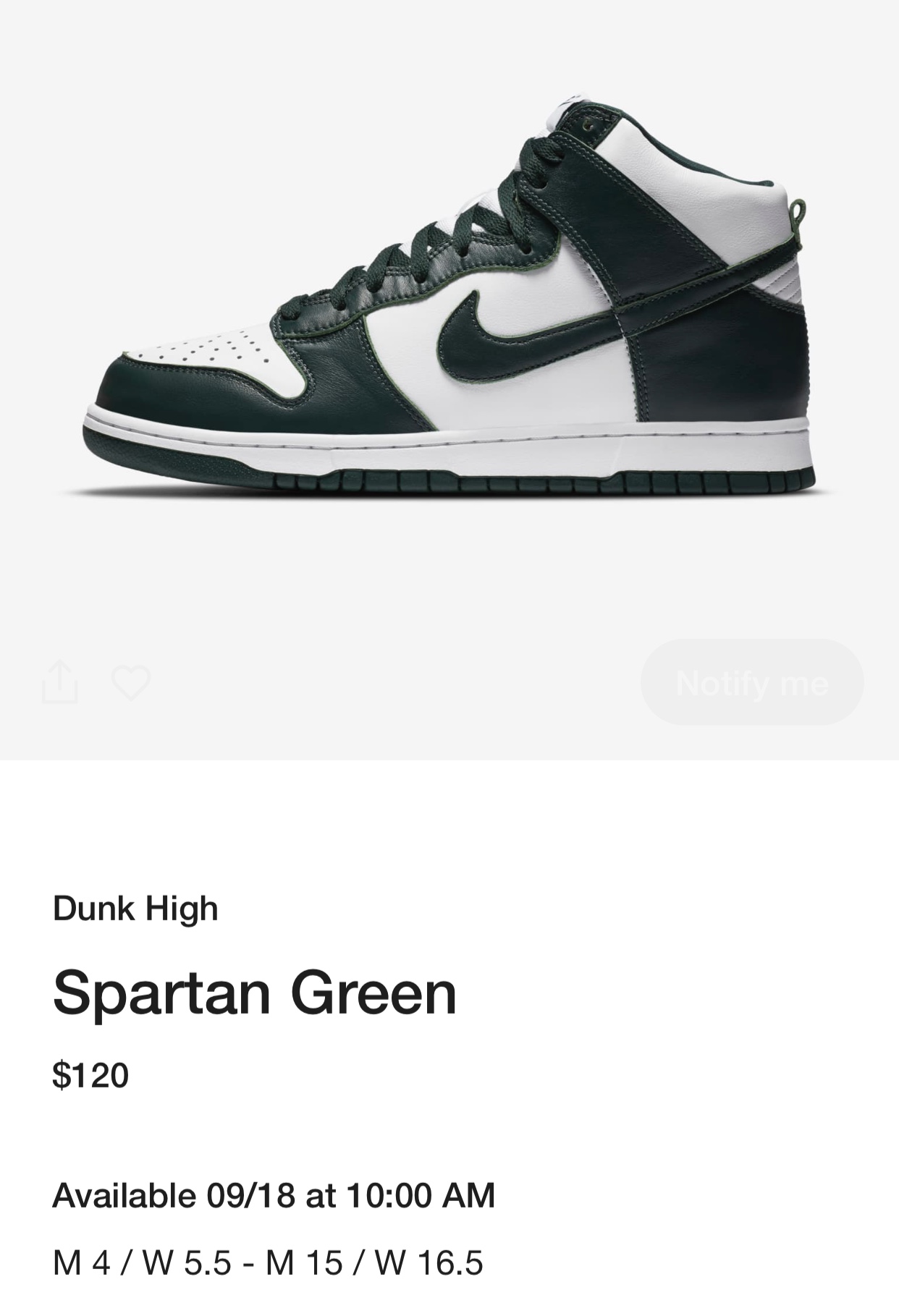 Update (9/11): Official images of the Dunk High ‘Pro Green’ has arrived which is scheduled to release on September 23rd. 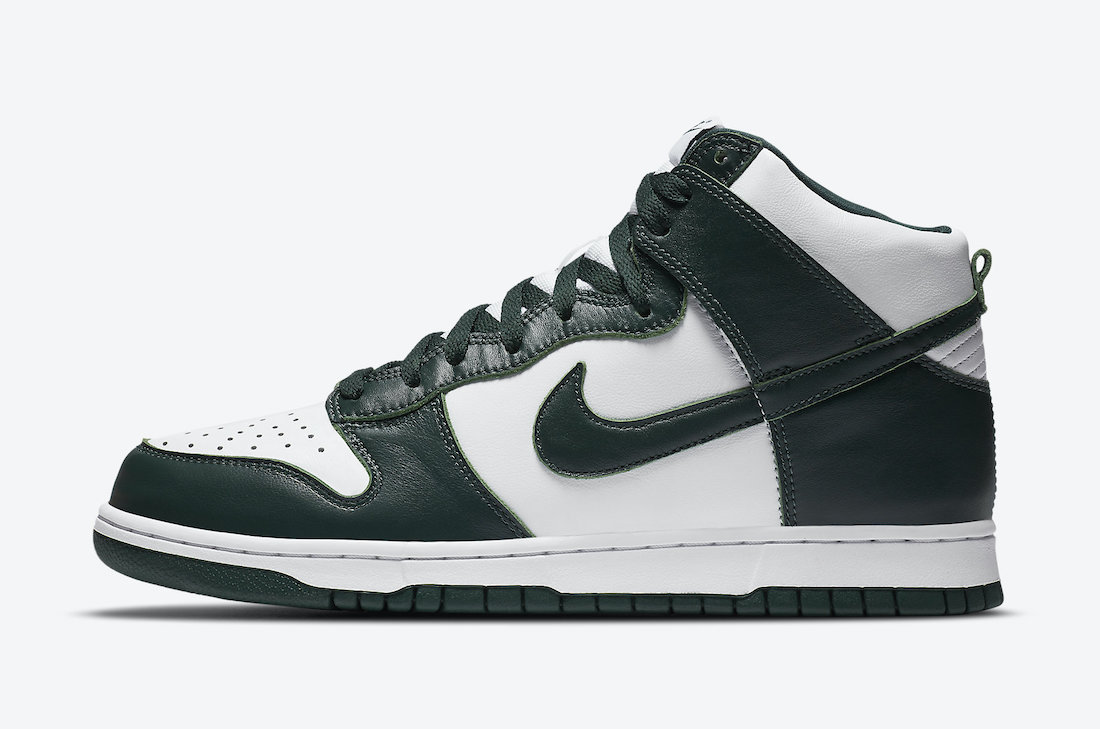 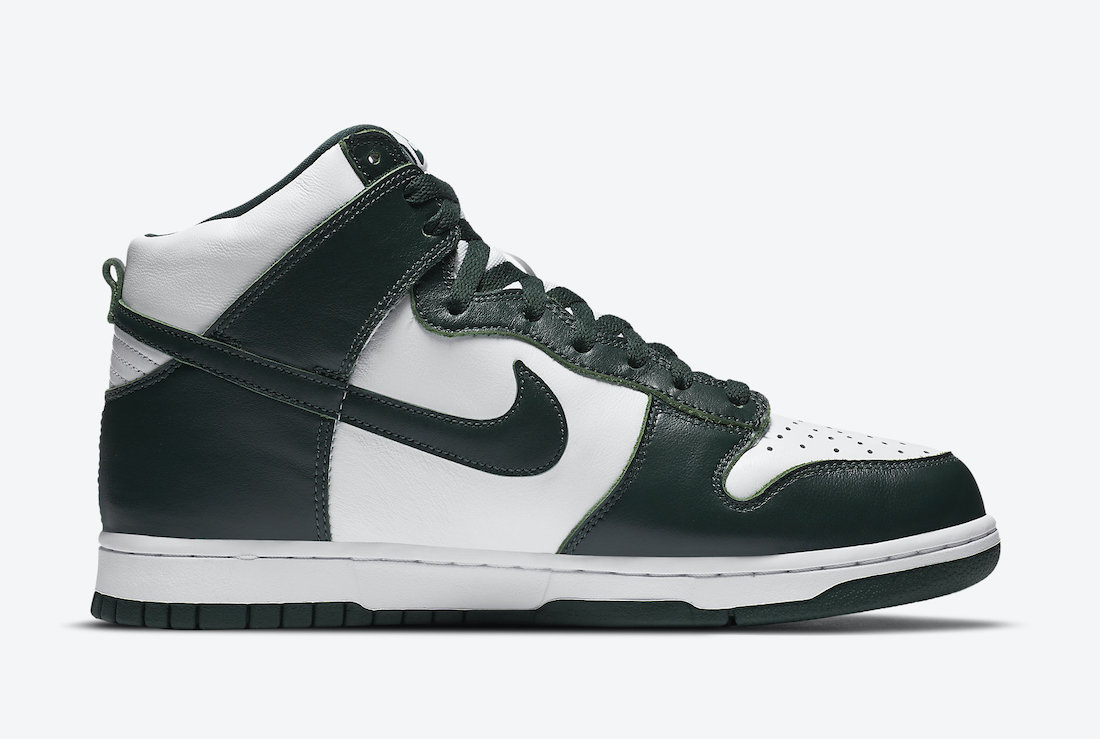 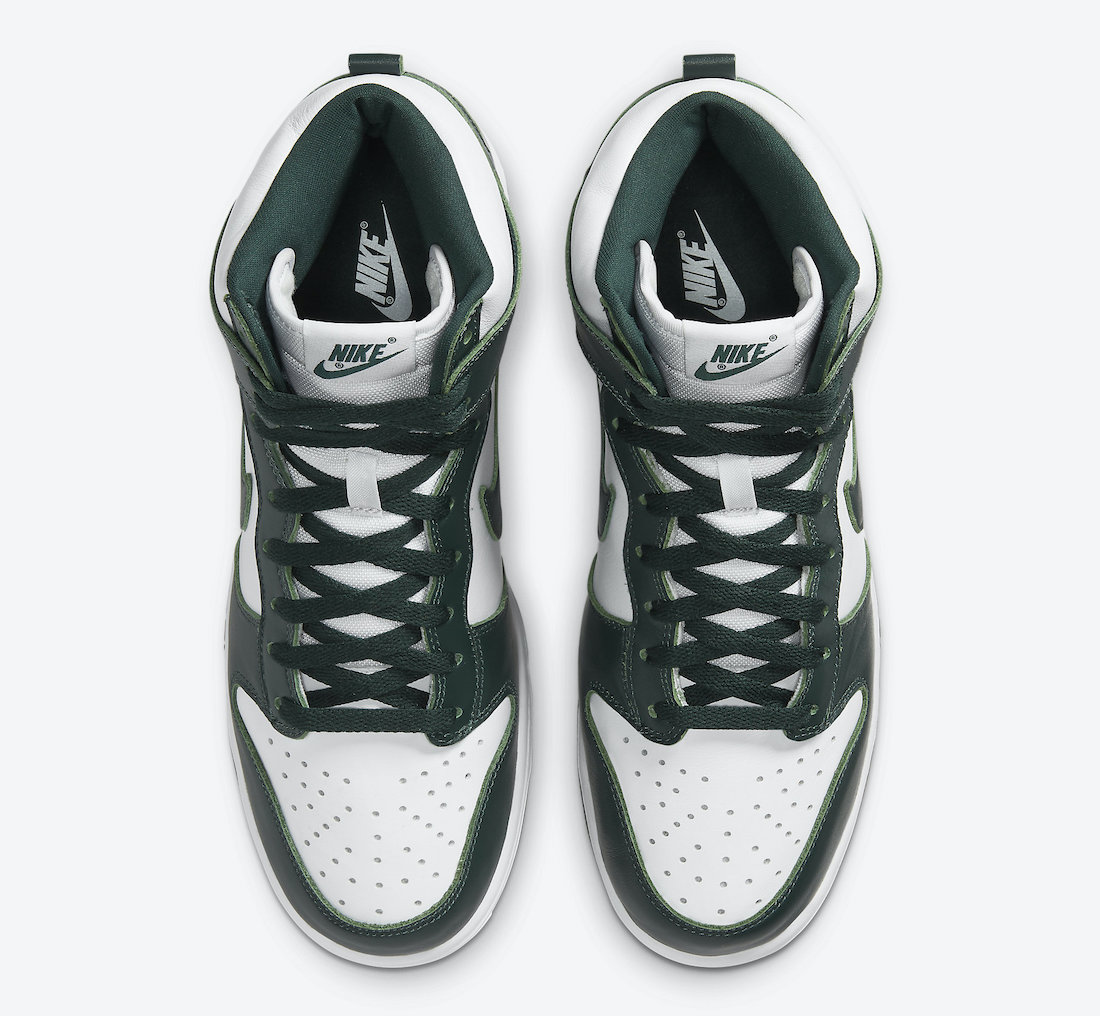 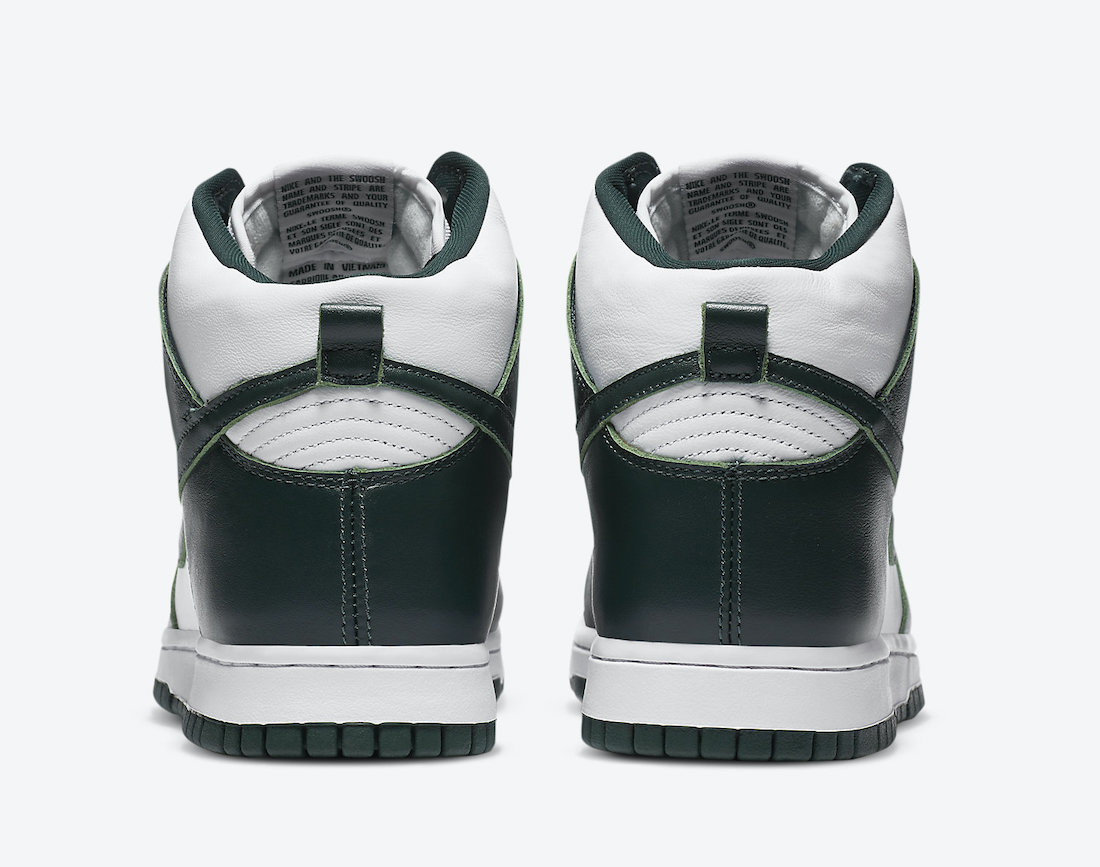 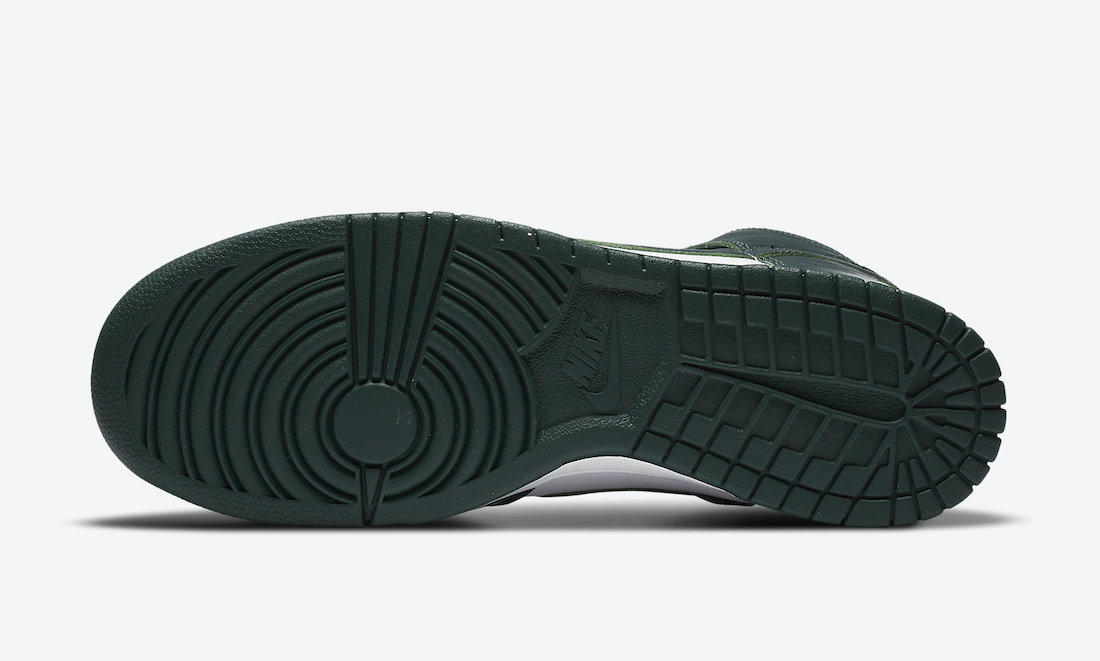 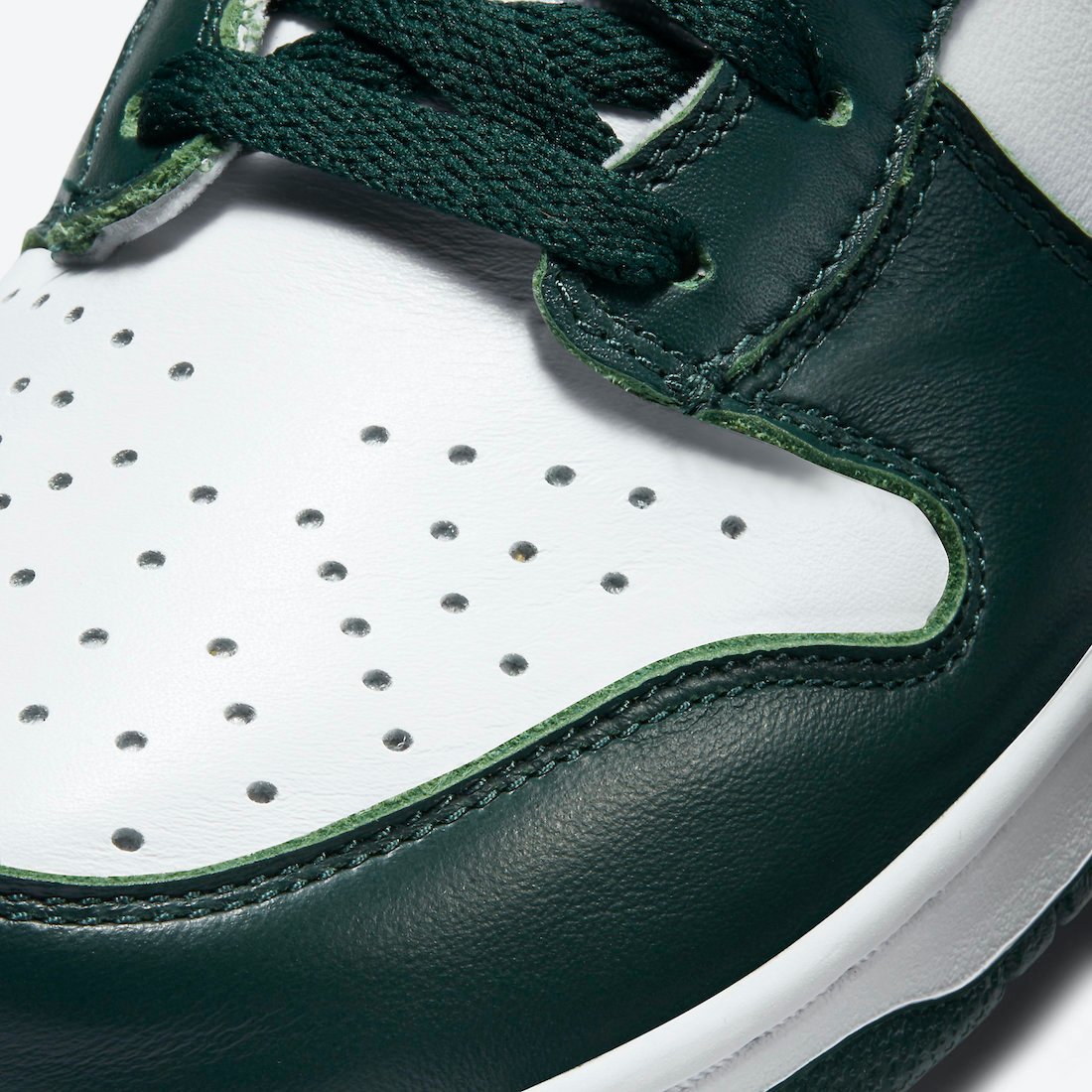 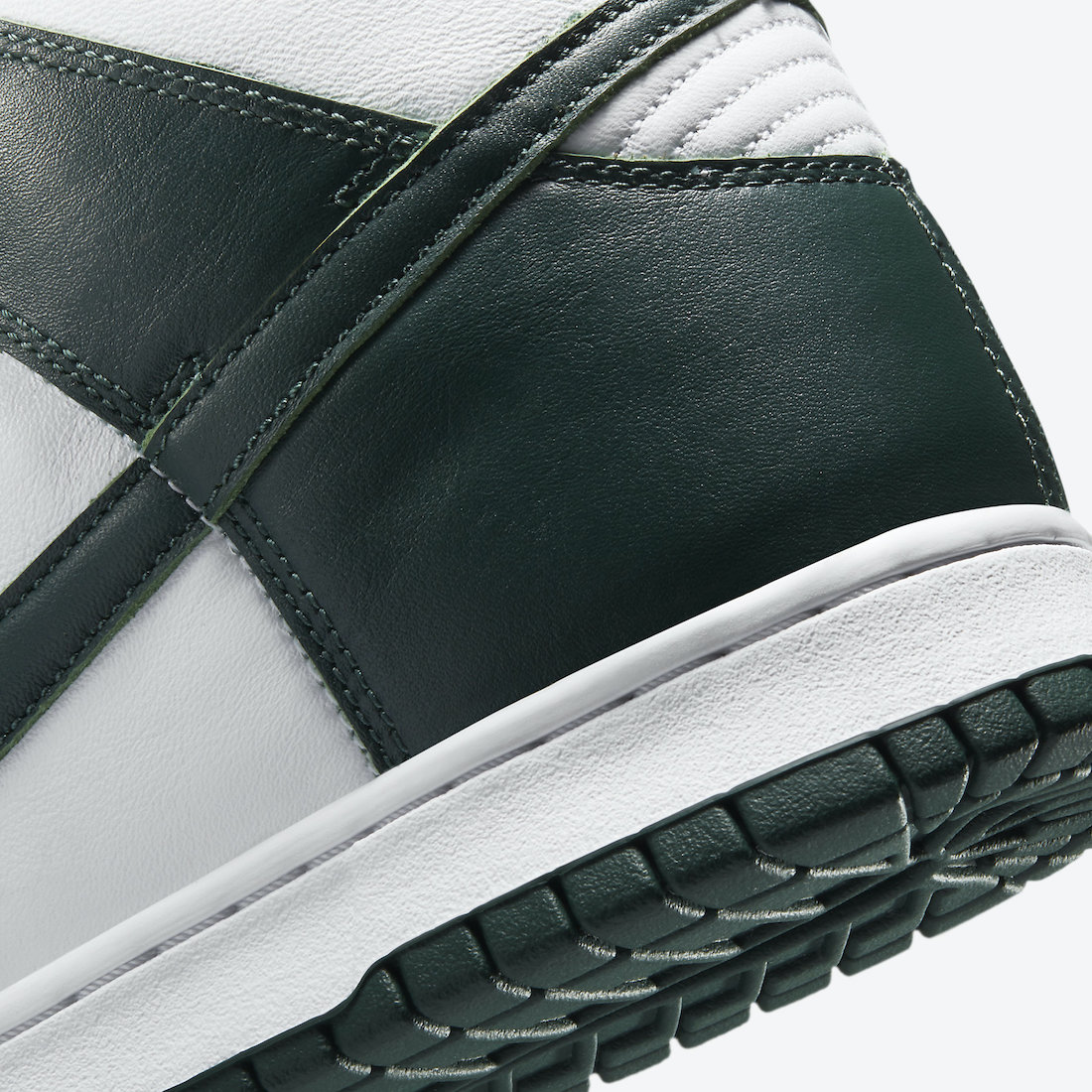 Update (8/11): Here is another look at the ‘Pro Green’ Nike Dunk High via solebyjc which will release on September 23rd. 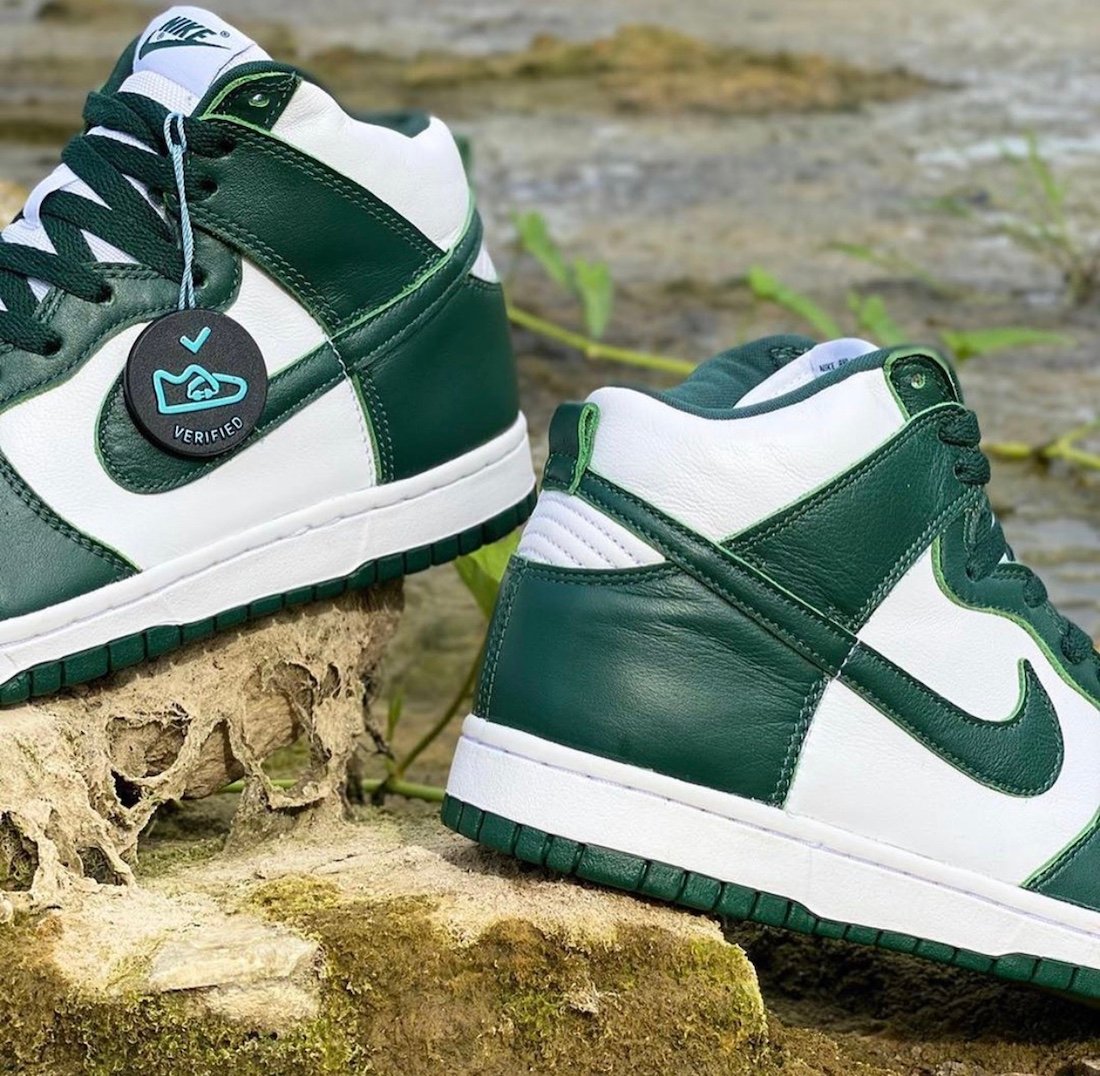 Update (8/9): We now have a first look at the Nike Dunk High ‘Pro Green’ which is scheduled to launch on September 23rd. 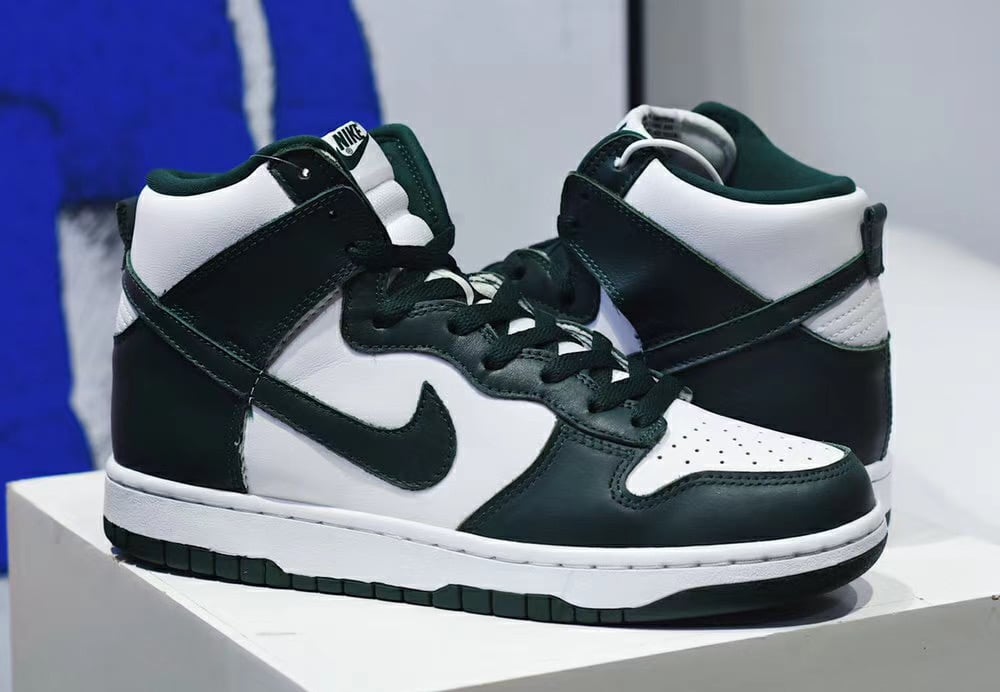 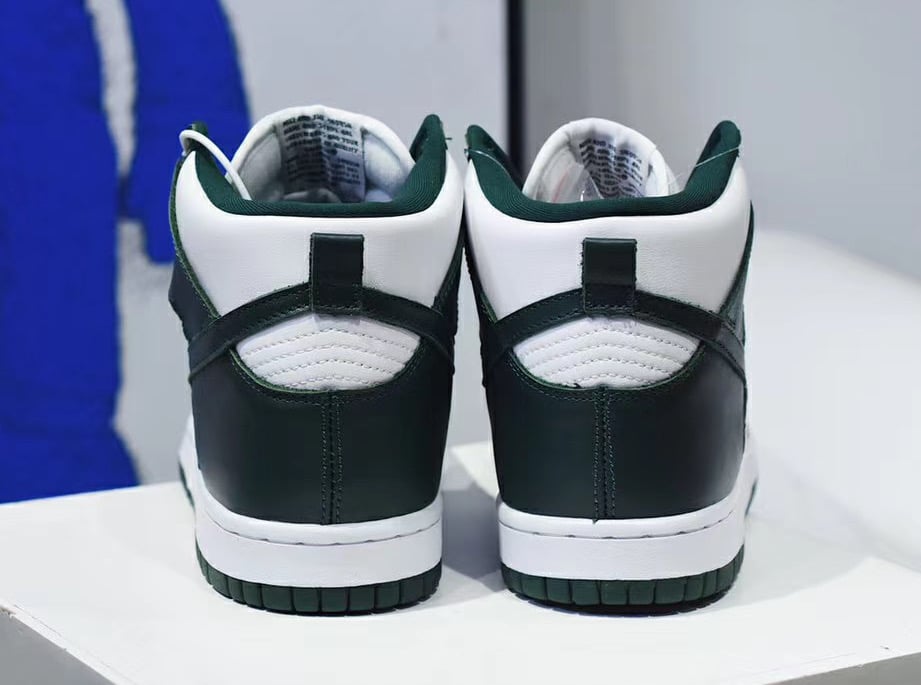 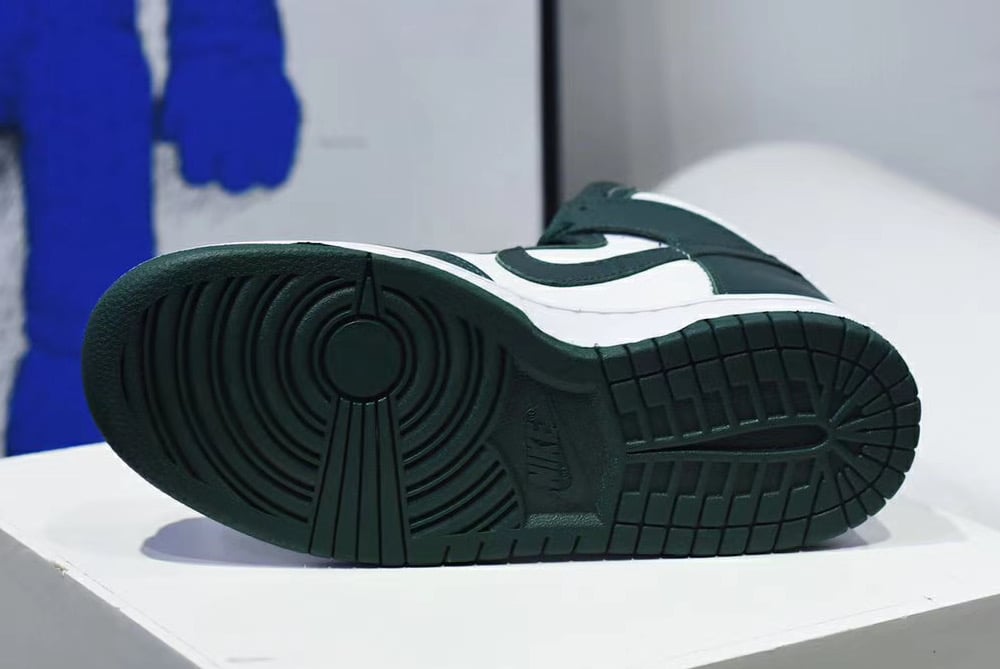 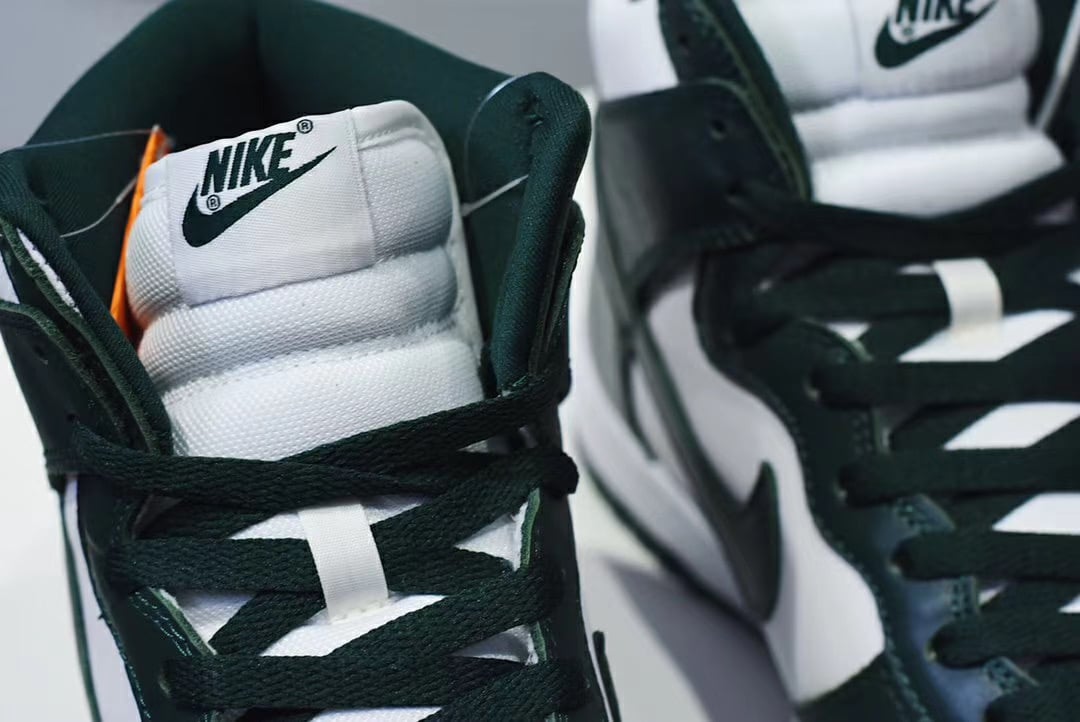 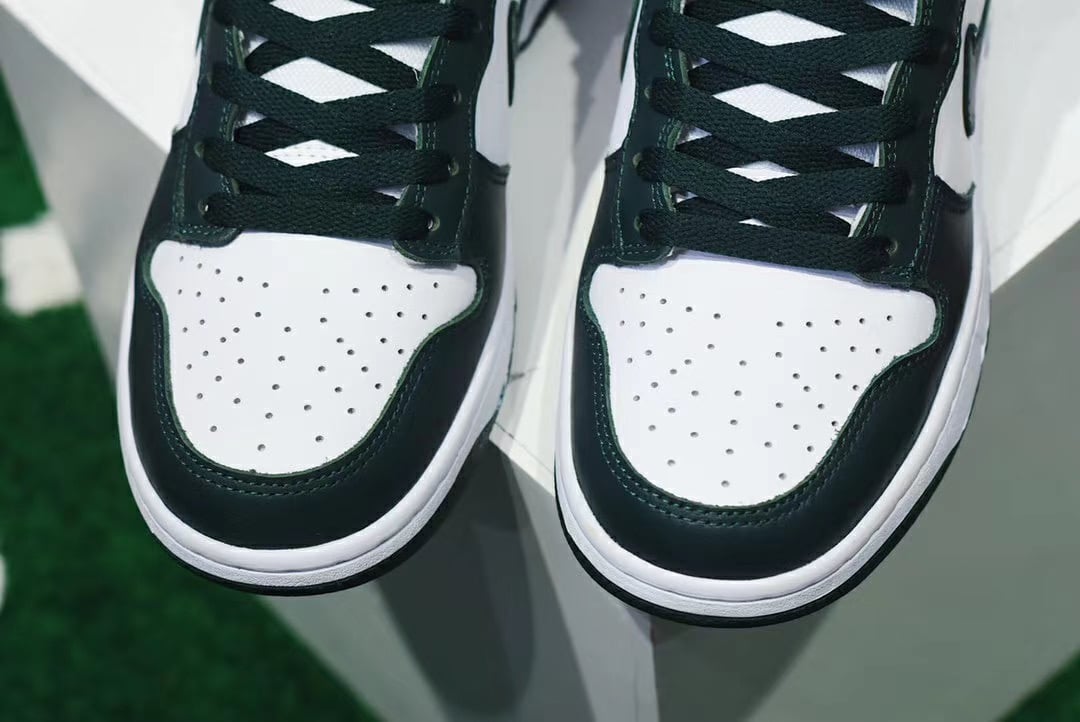 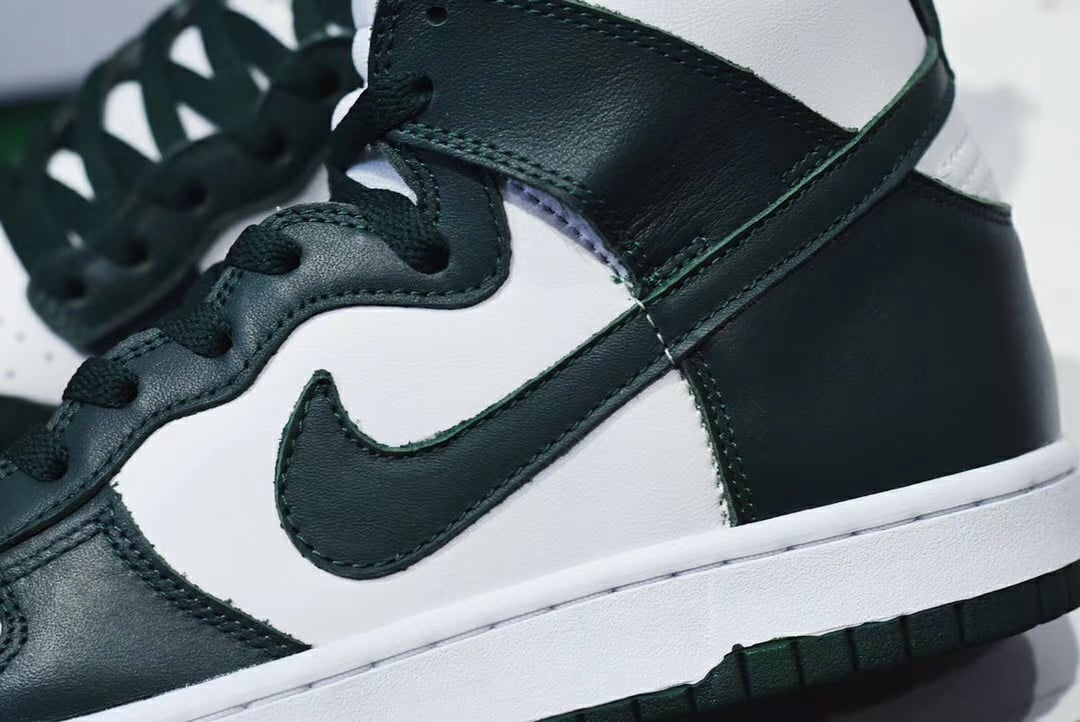 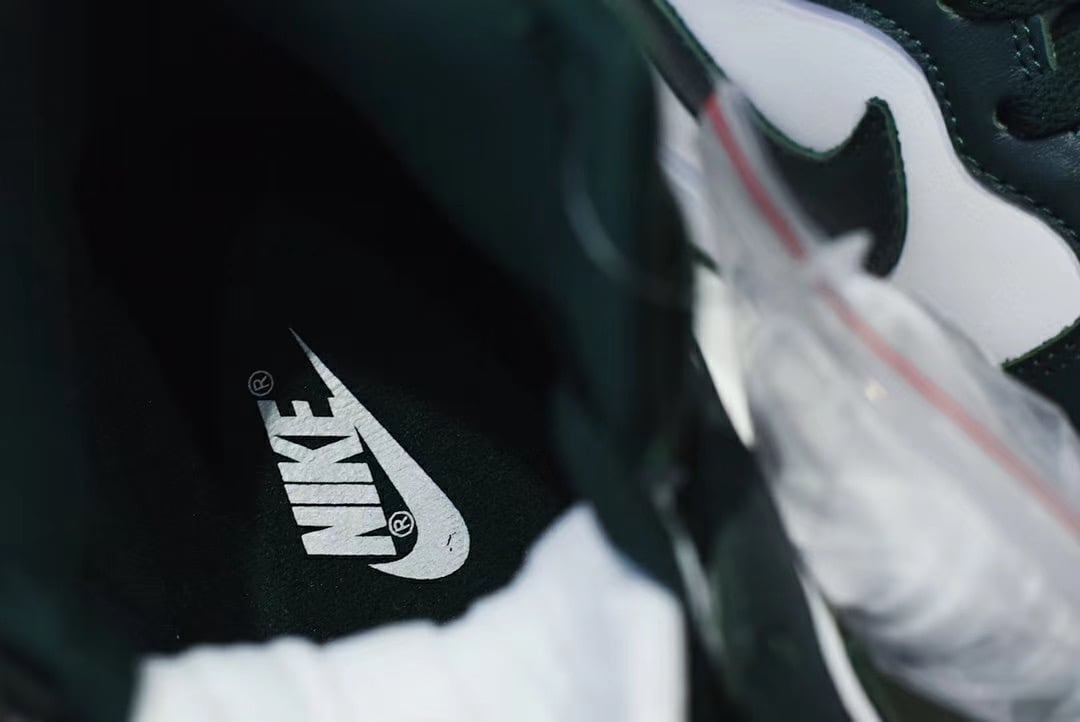 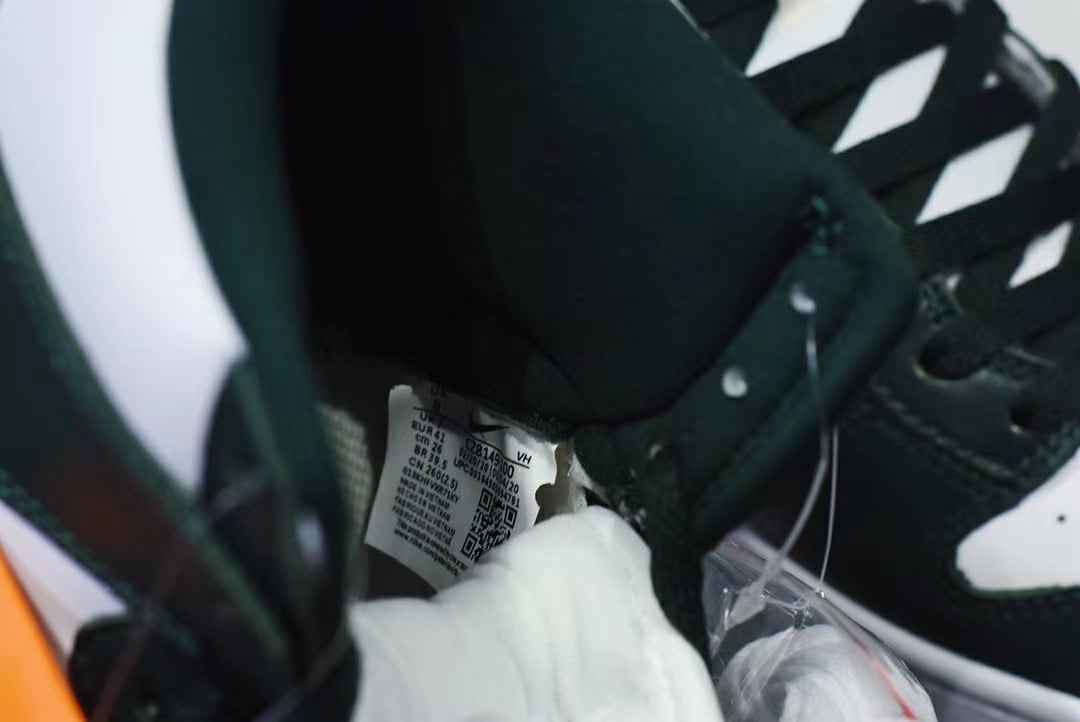