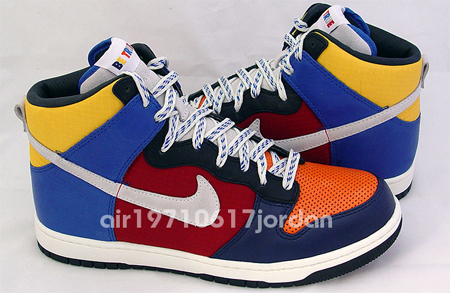 There hasn’t been much news regarding the new Be True models, however it is nice to see that they are releasing, but would be even better if they were released in the U.S. Although they won’t be releasing in the U.S anytime soon, a size 9 has been listed on eBay. 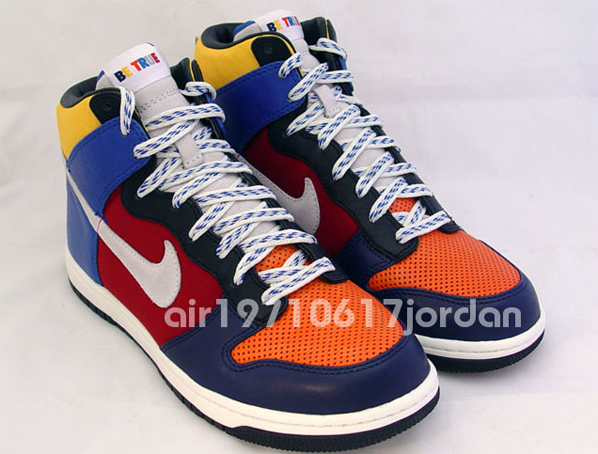 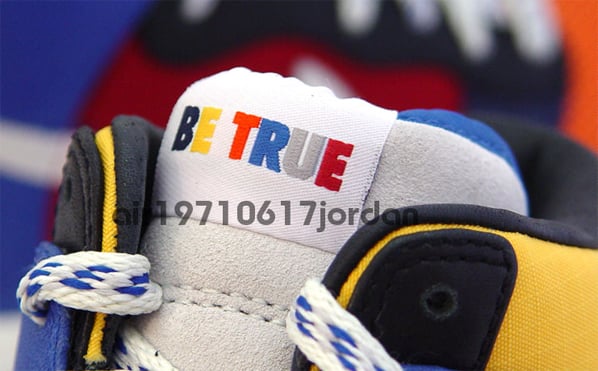 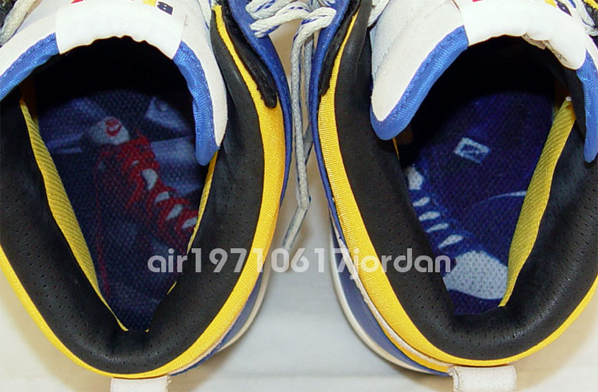 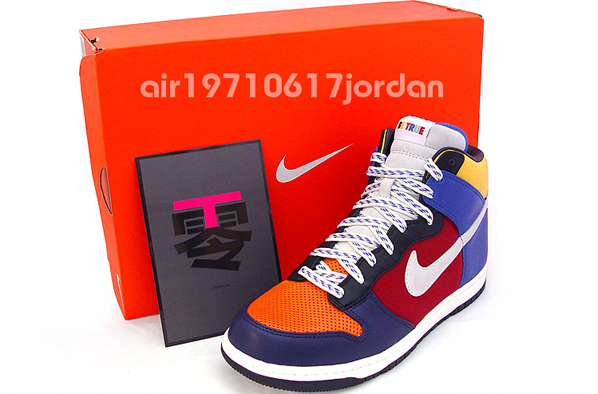