2008 is a huge year for sneaker companies, both the Olympics and European Cup 2008 has been incorporated into a few line-ups from the major companies including Nike. Nike has been actively using both as inspiration and this is evident with the two Nike Dunk High Supremes seen above.

The first model seen is the Croatia Dunk High from the Euro Champs Package. The package has used Soccer/Football team’s colors and designs who are going to be participating in the upcoming competition. Next, is the 2008 version of the Olympic Dunk High. Very different from the 2004 version, this simplified base features a Black based upper with different color designs seen throughout the shoe. Both feature Supreme execution and materials and will be available at select Nike retailers soon. 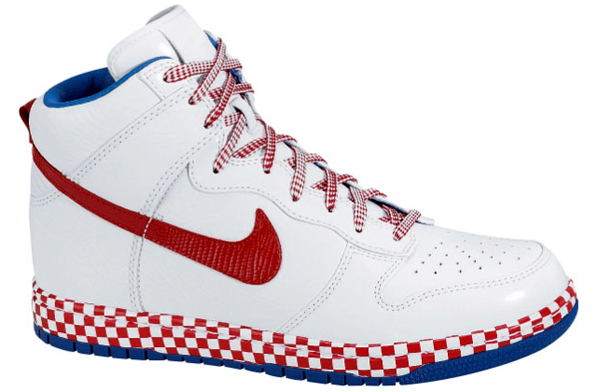 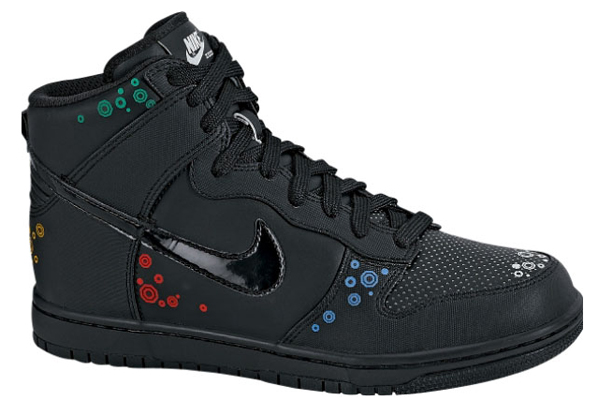