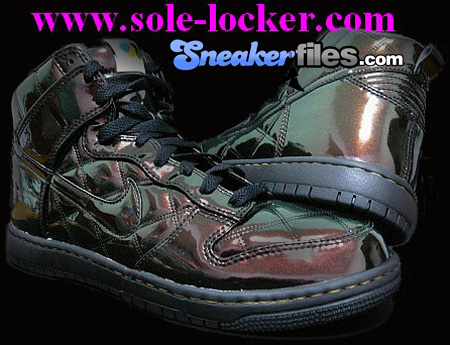 Accommodating the 2008 Olympics, Nike will release a special series of Dunks to represent each color on the Olympic Rings. The first pair to be exposed is the Black Ring Nike Dunk High, which is also being called “Supermen”.

The Nike Dunk High Supermen Olympic 2008 model contains the “Birds Nest” pattern, which represents the design of Beijing Nation Stadium. The uppers consists of Black patent leather, with the 5 Olympic Rings on the tongue. The rest of the pack we will display soon, available now at Sole-Locker. 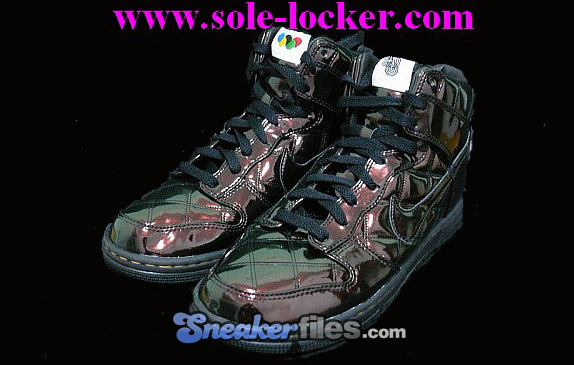