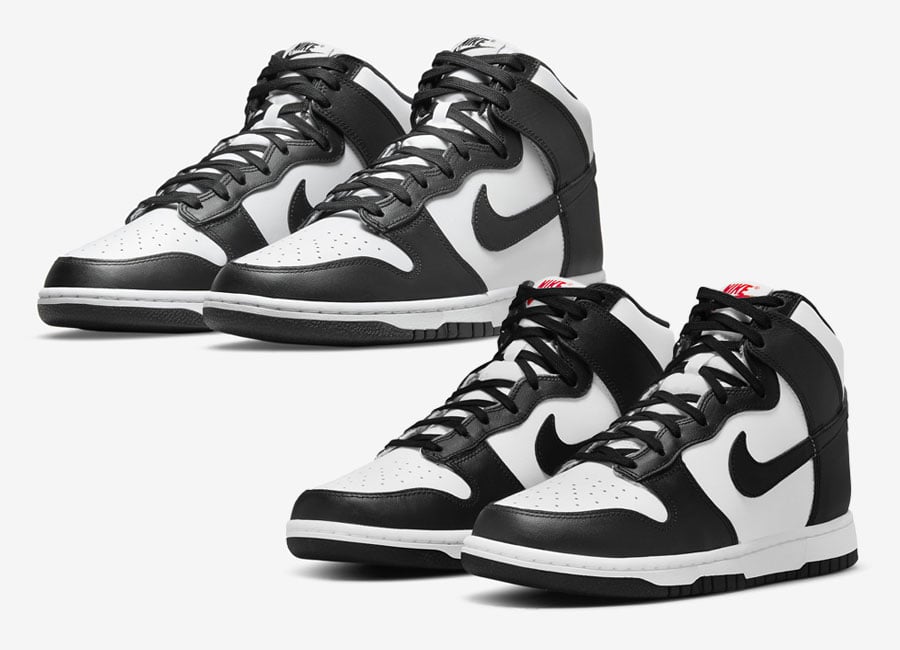 For those that want to get their hands on the Nike Dunk High ‘Panda’ which comes in White and Black, the brand will release the pair in men’s and women’s sizing.

You can expect the Nike Dunk High ‘Panda’ to release in both men’s and women’s sizing via Nike.com on January 27th. The retail price is $115 each. Continue to scroll below for more photos that will give you a closer look. 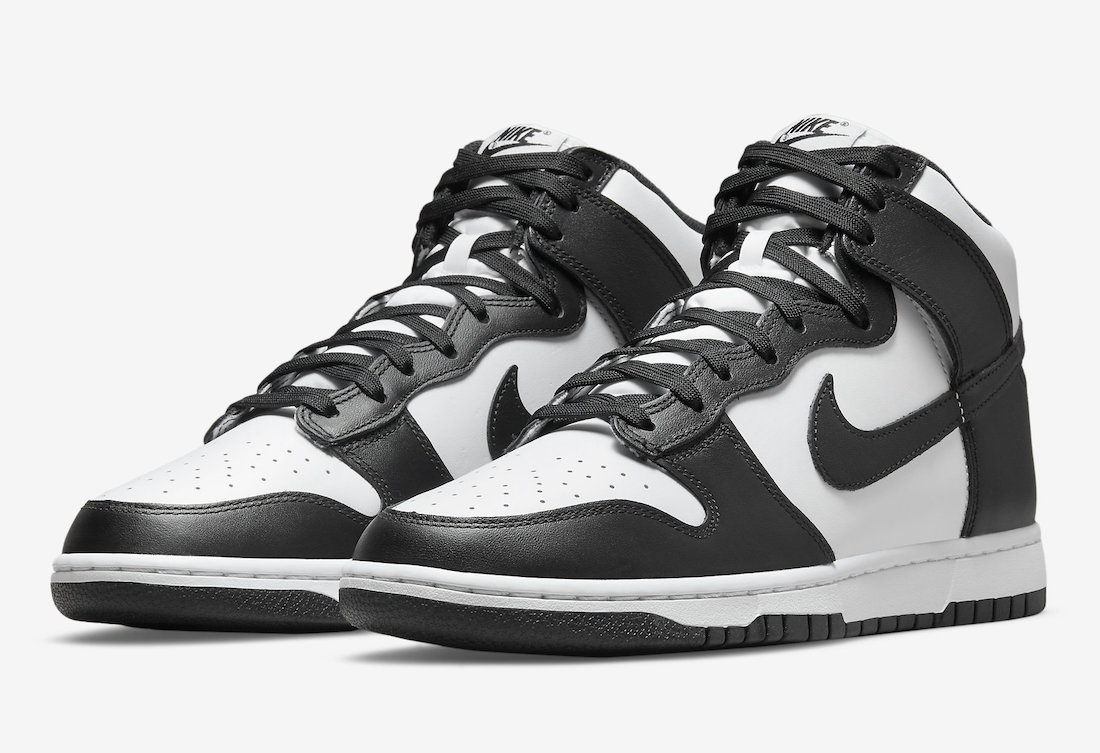 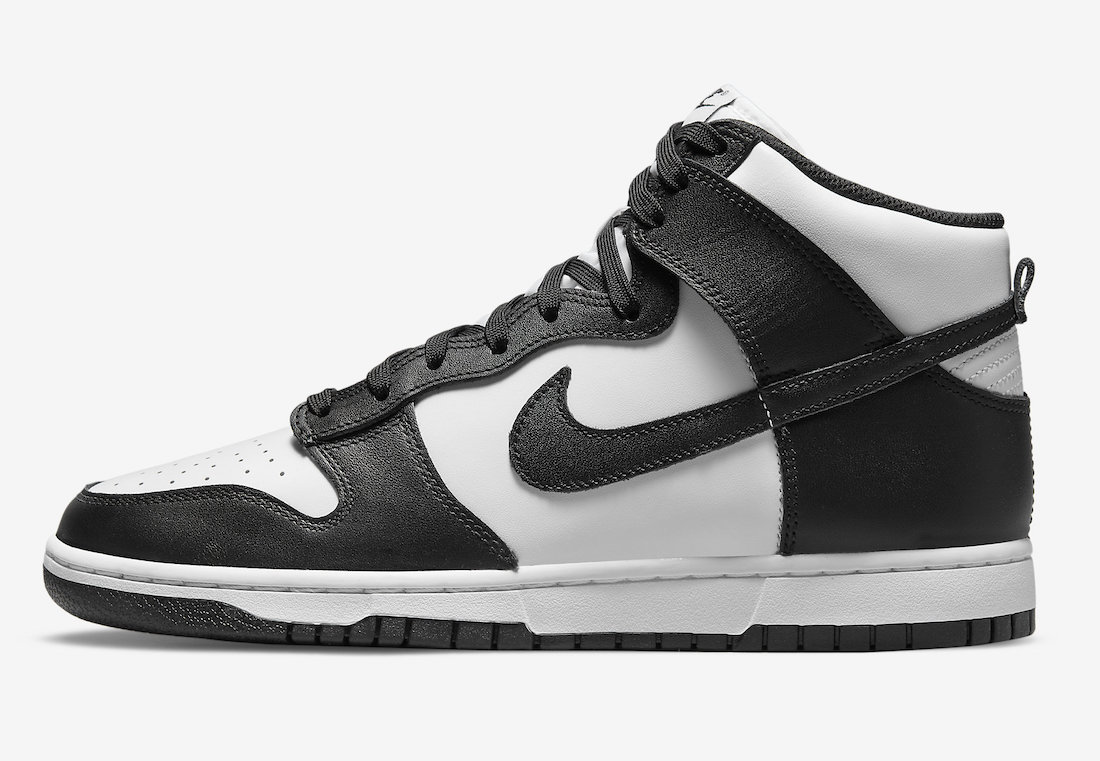 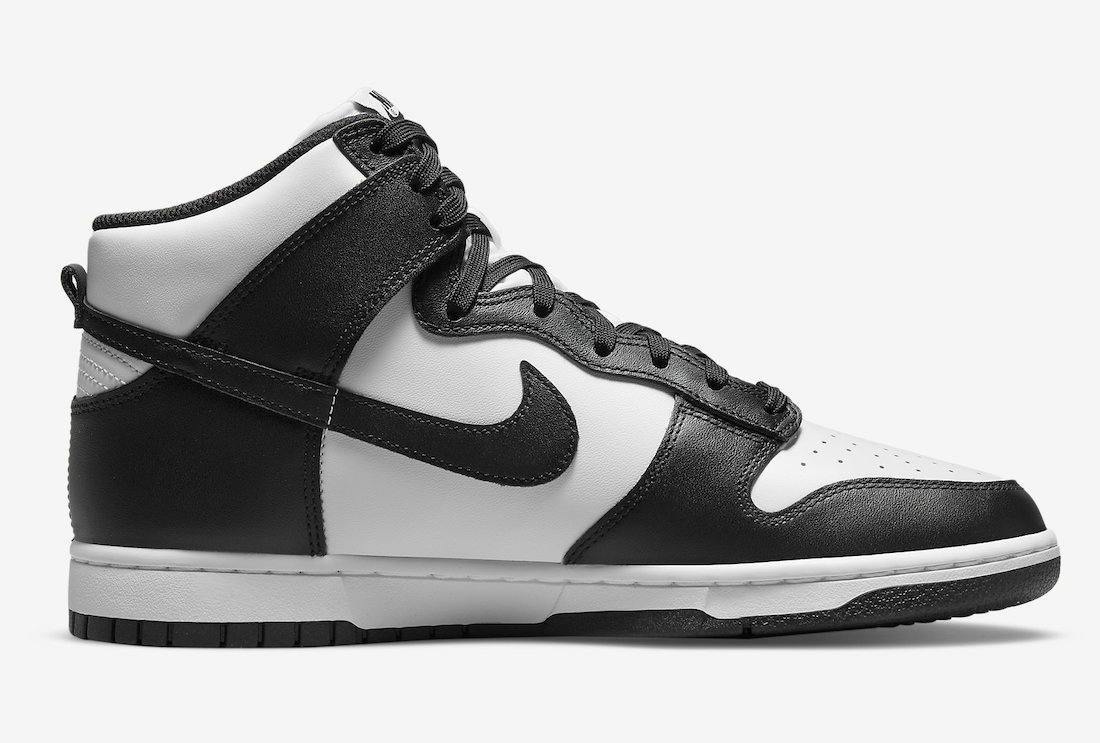 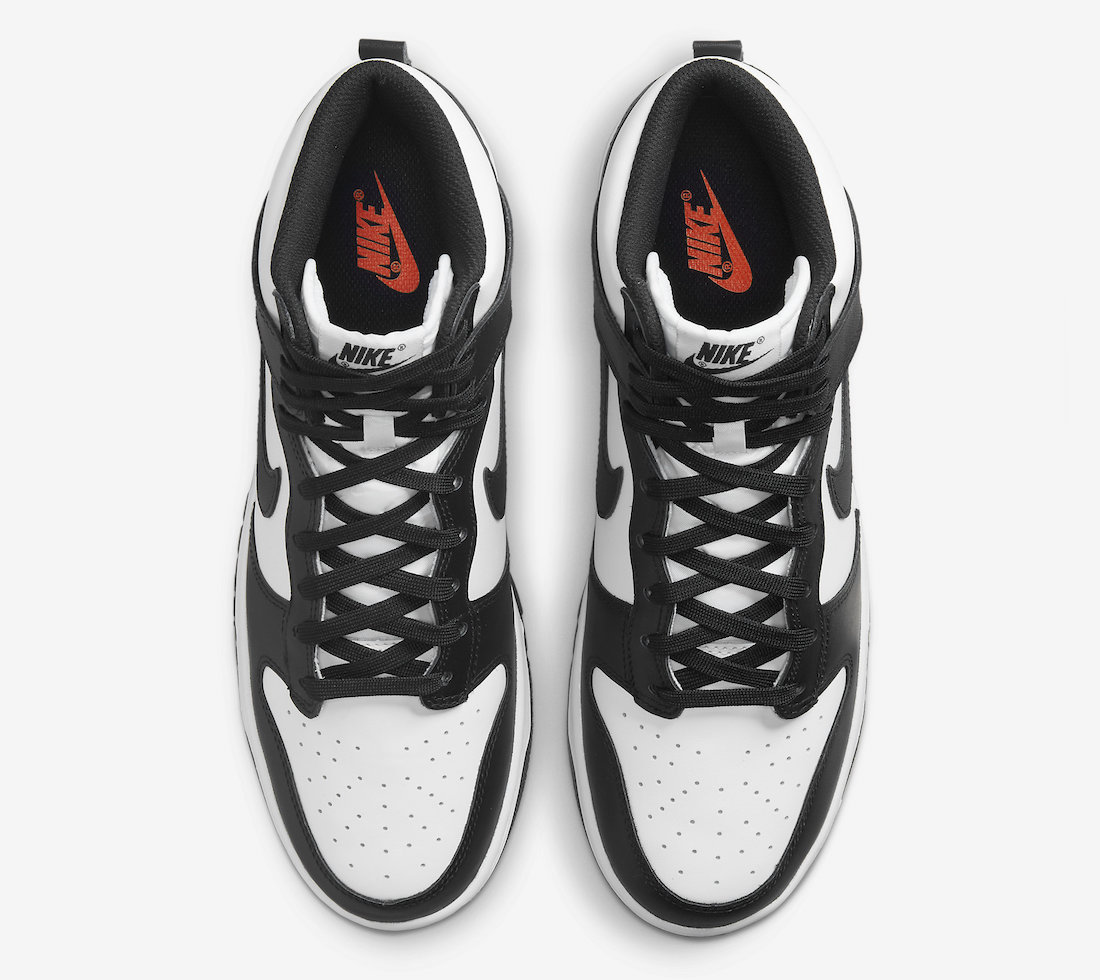 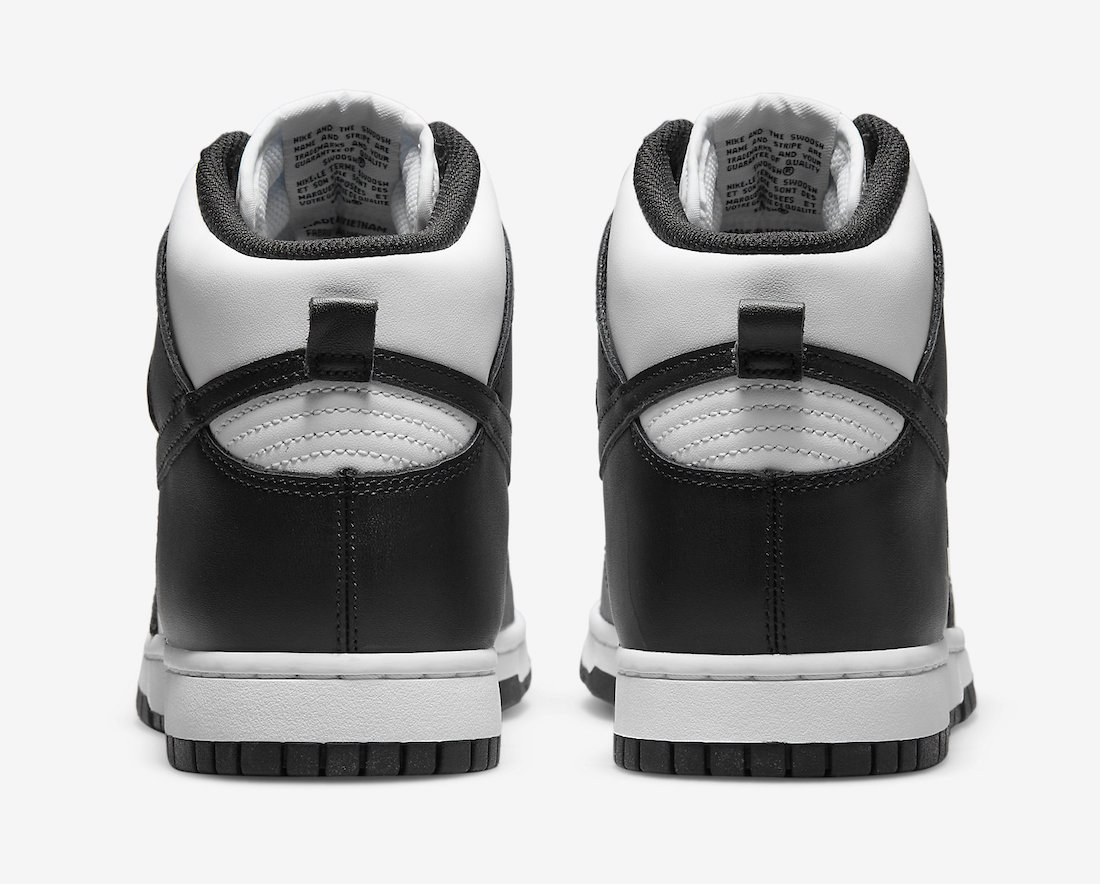 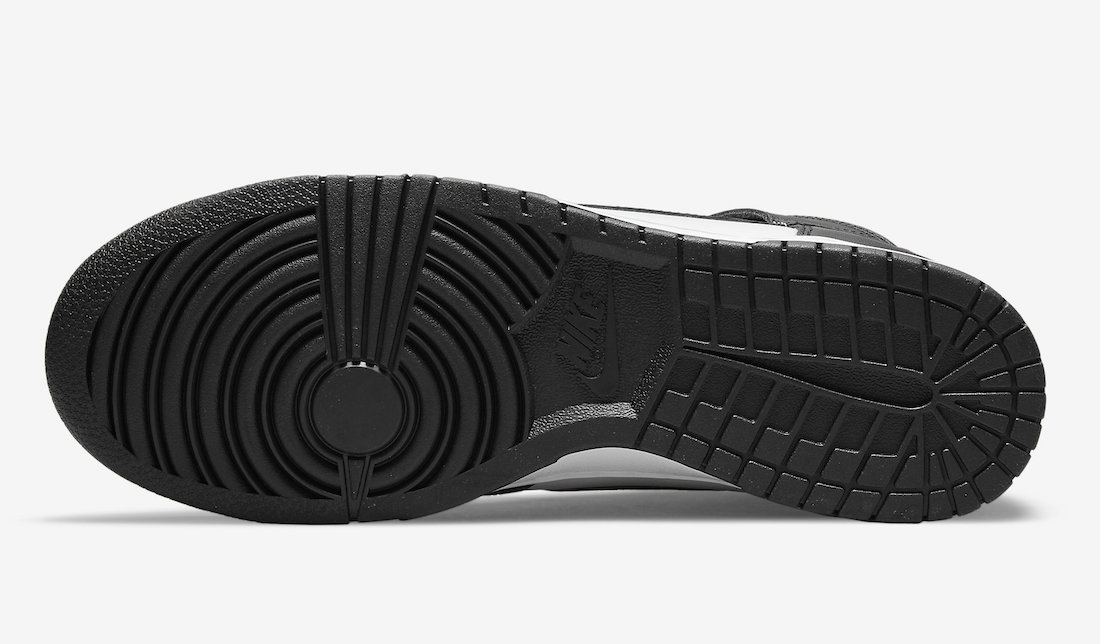 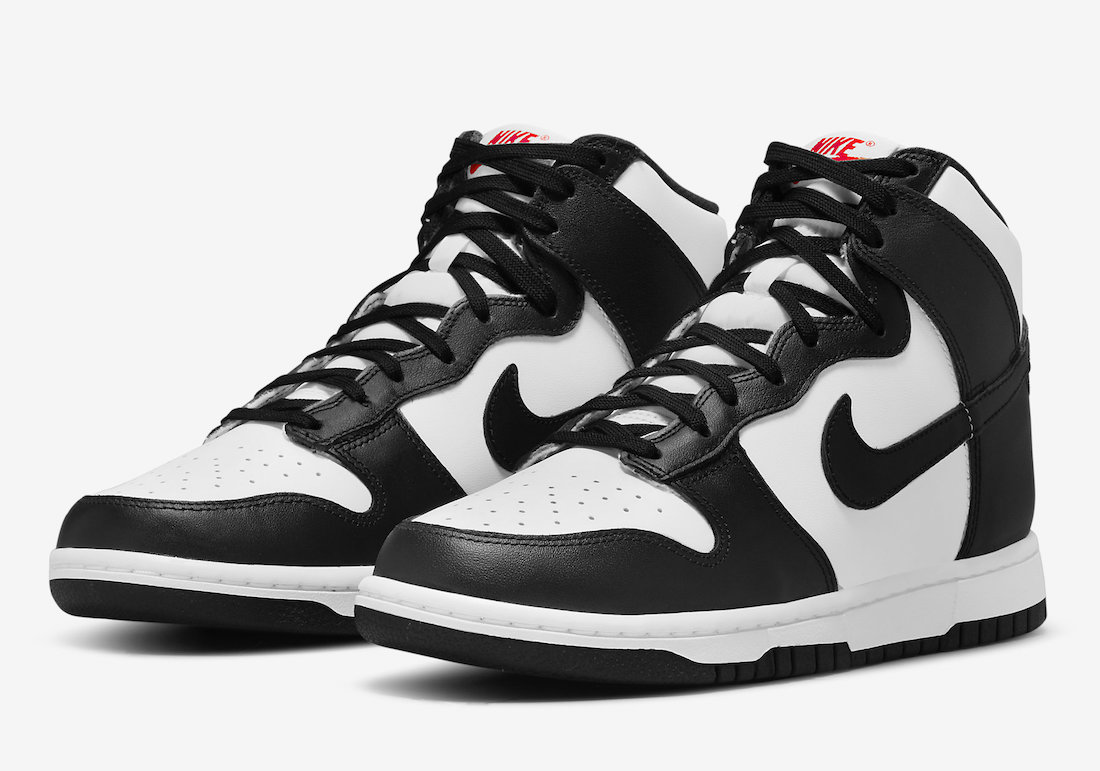 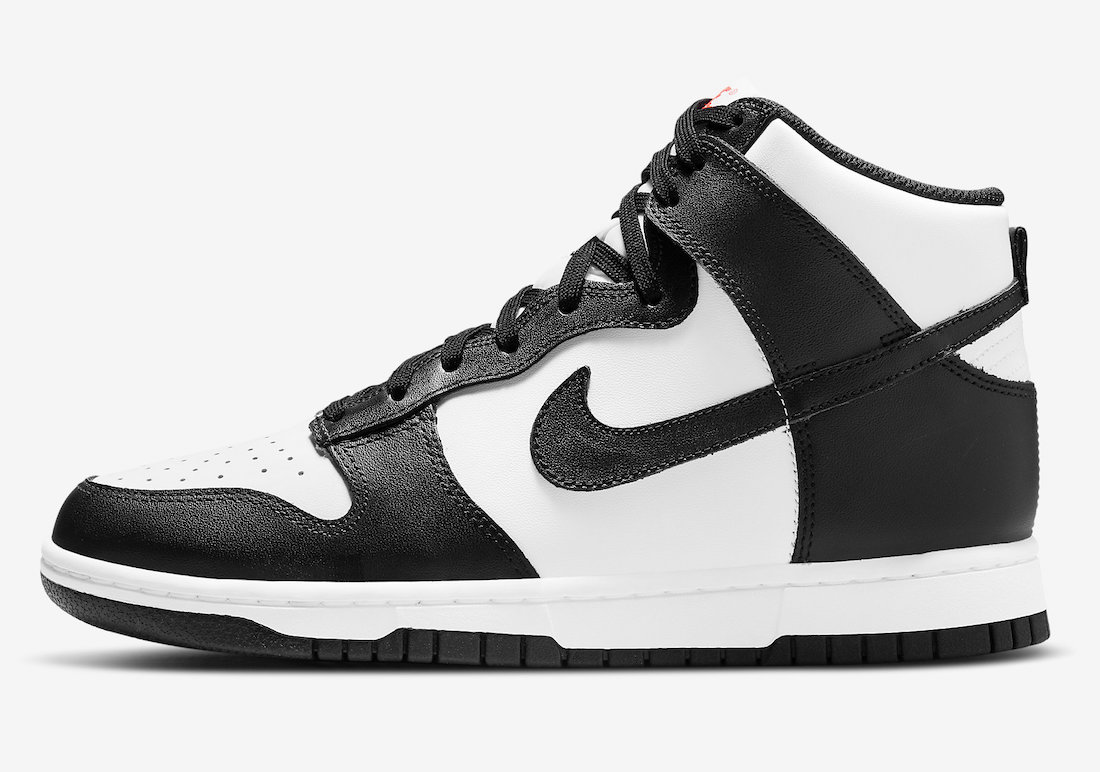 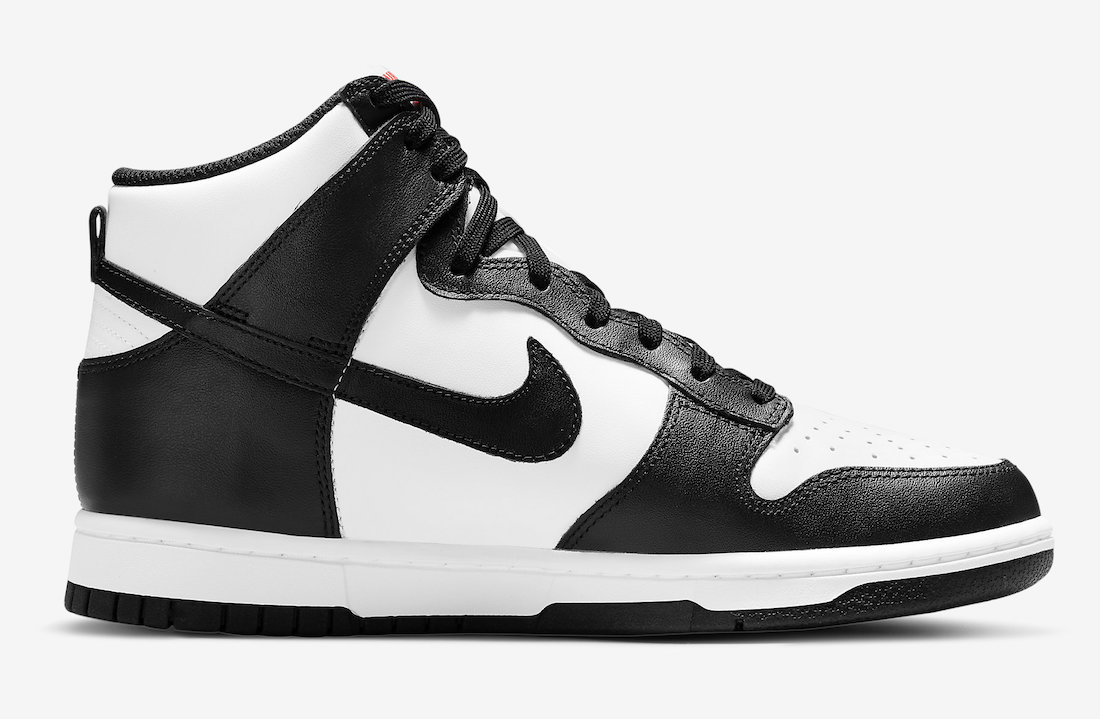 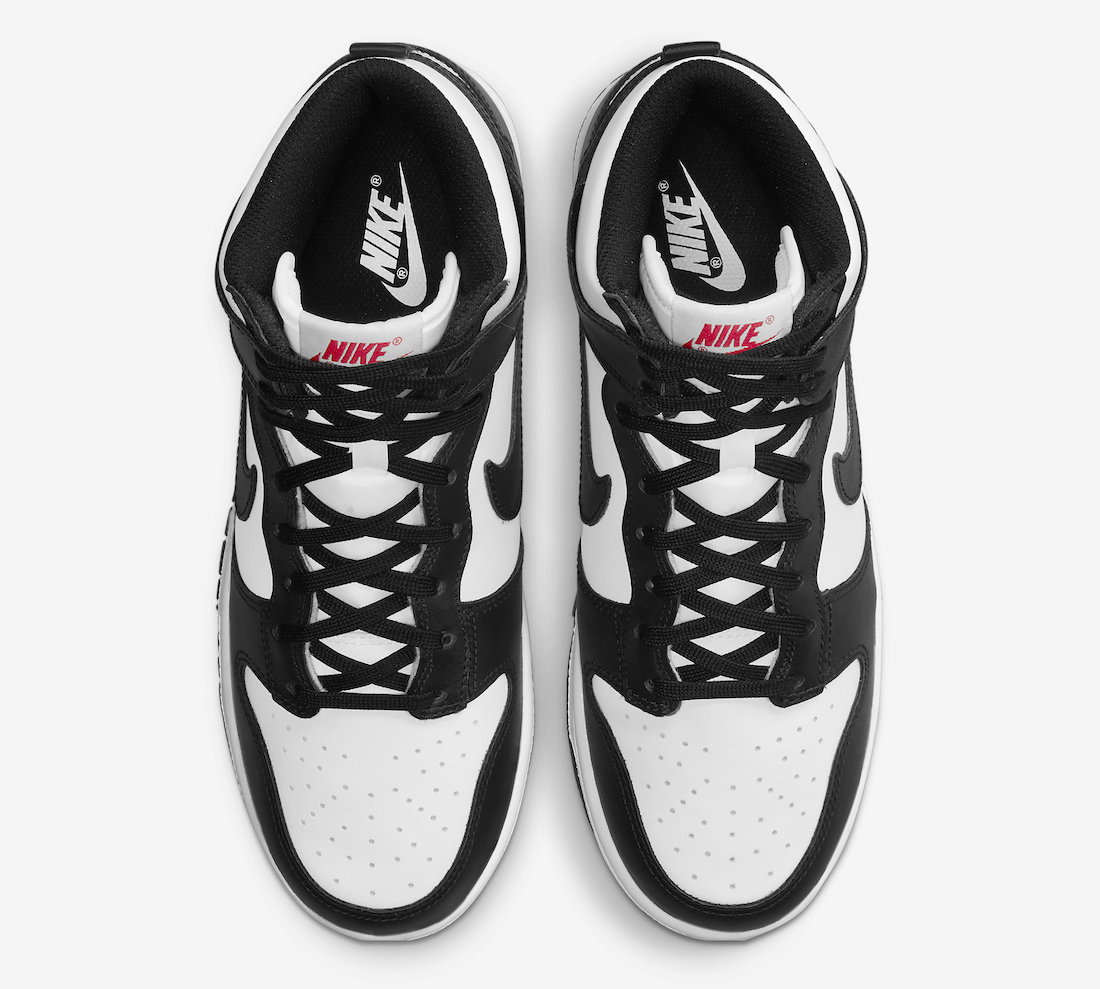 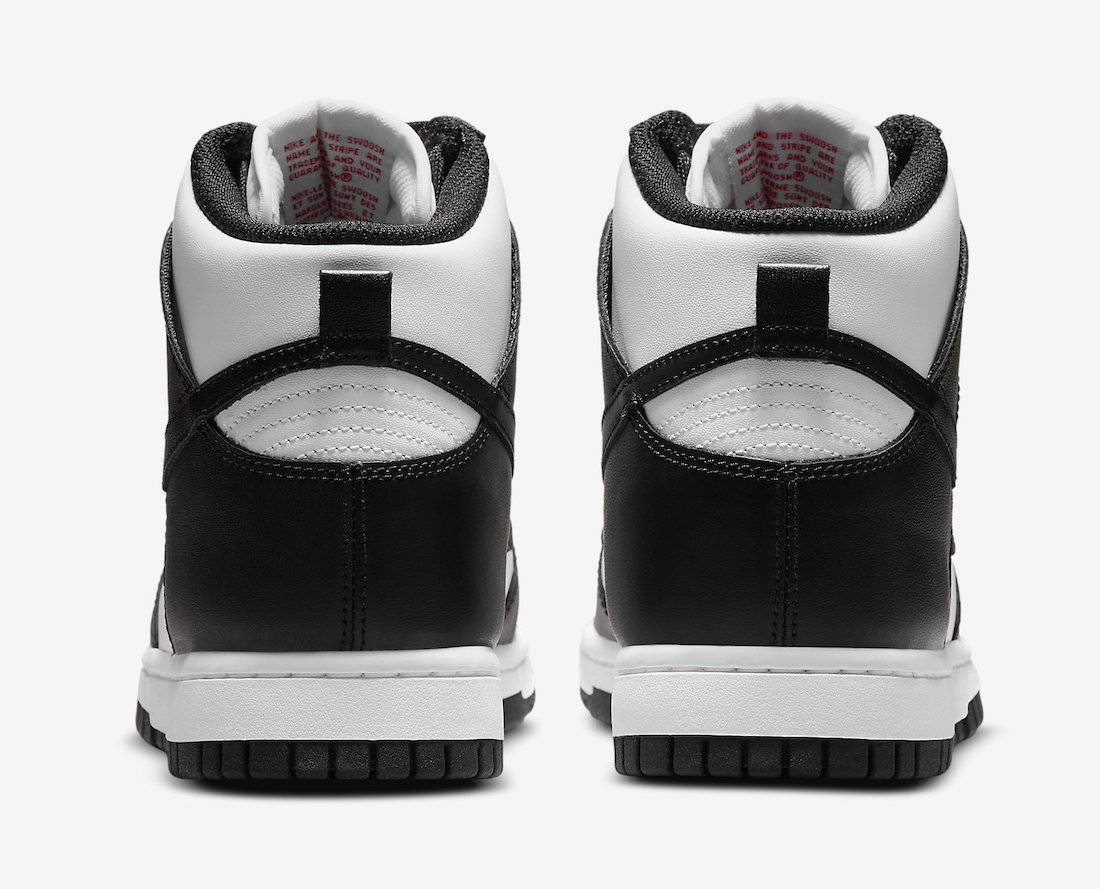 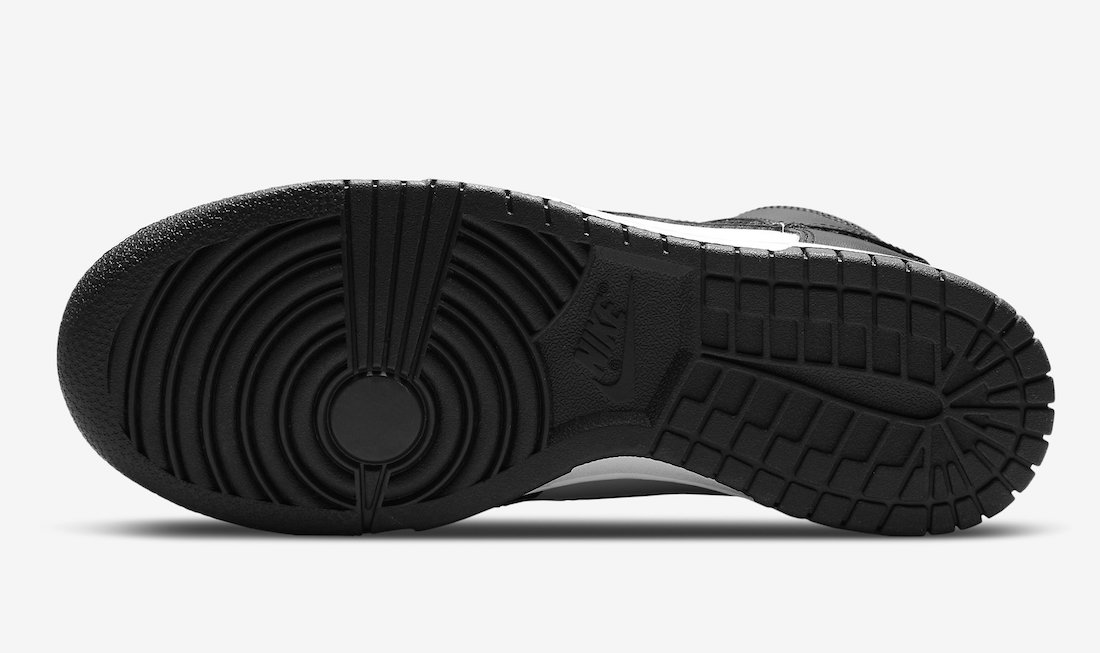