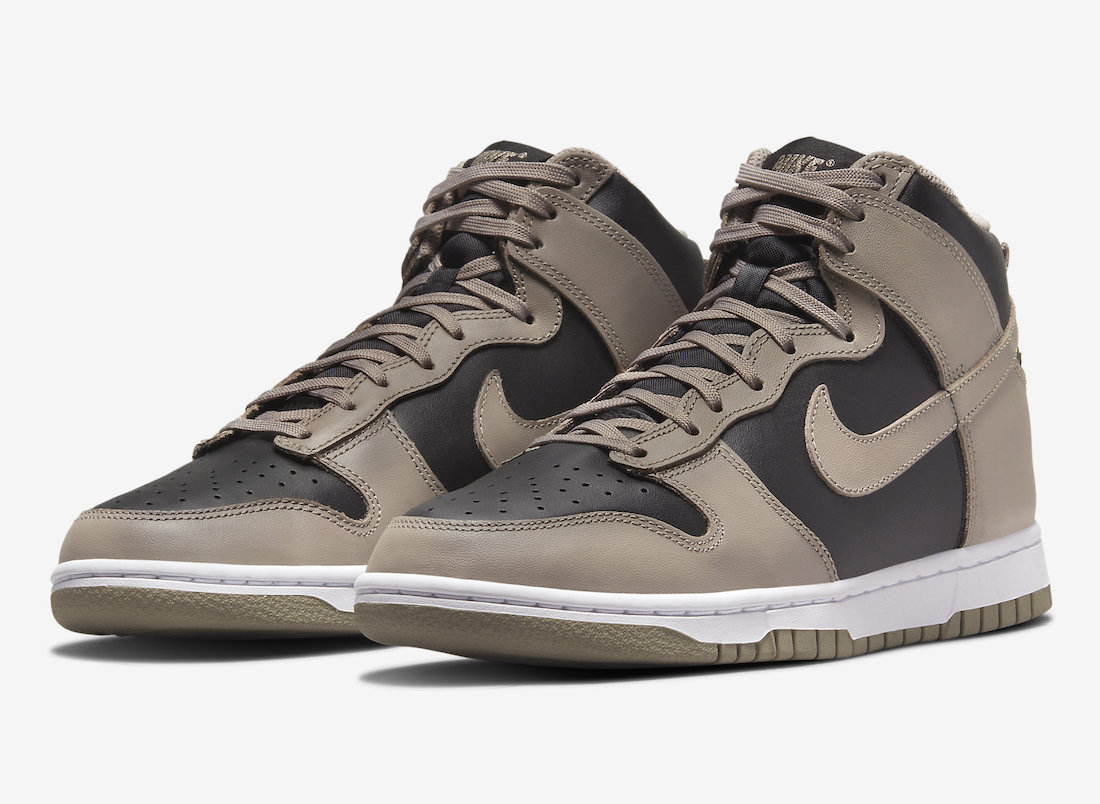 A perfect shoe for fall and winter, the Nike Dunk High ‘Moon Fossil’ has started to land at retailers overseas.

This Nike Dunk High features a Black and Moon Fossil color combination, resulting in a clean theme. First, we have Black leather across the base while Moon Fossil, which has an earth-like feel, appears on the overlays and Swoosh. Following, Moon Fossil covers the laces, tongue branding, heel tabs, liner, and the rubber outsole. Other highlights include a Black nylon tongue and a White midsole.

You can expect the Nike Dunk High ‘Moon Fossil’ to release at select retailers and Nike.com on December 28th. The retail price is $110. Once we have more information, we will make sure to update you. Below, check out additional photos that will give you a closer look.

Update (12/2): Initially, the ‘Moon Fossil’ Dunk High was scheduled to launch on December 7th. However, they will now debut on December 28th.

Update (11/23): Nike has announced that the ‘Moon Fossil’ Dunk High in women’s sizing will release on December 7th.

Update (11/16): Nike unveils official images of the ‘Moon Fossil’ Dunk High. Currently, a release date has yet to be announced. 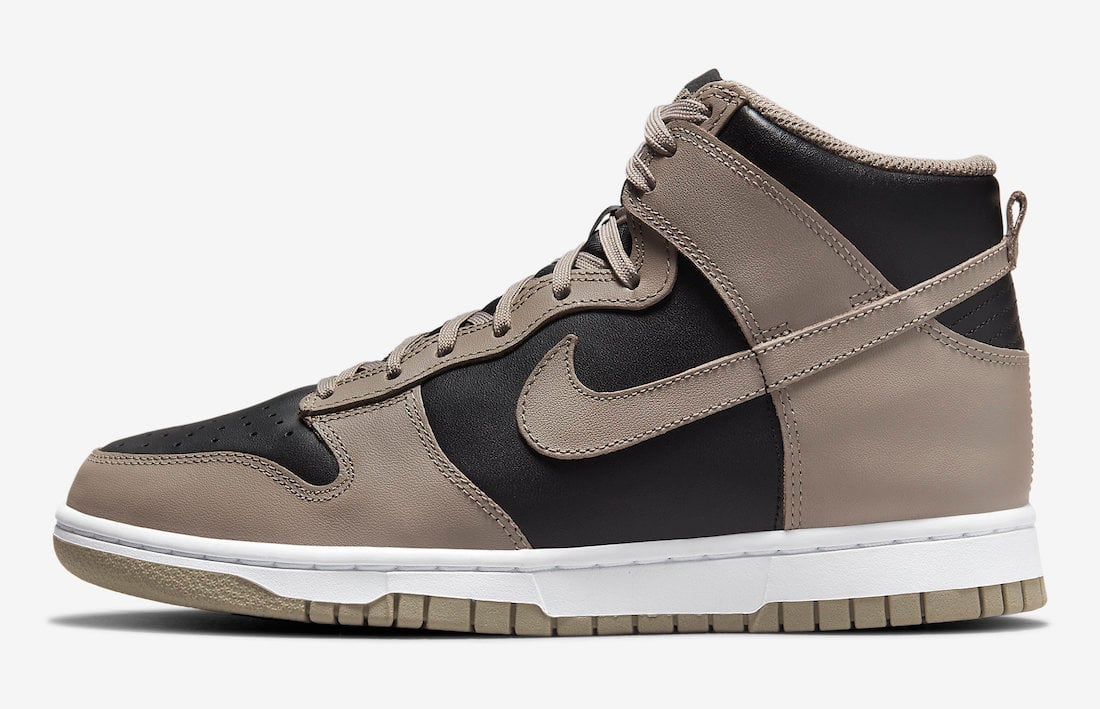 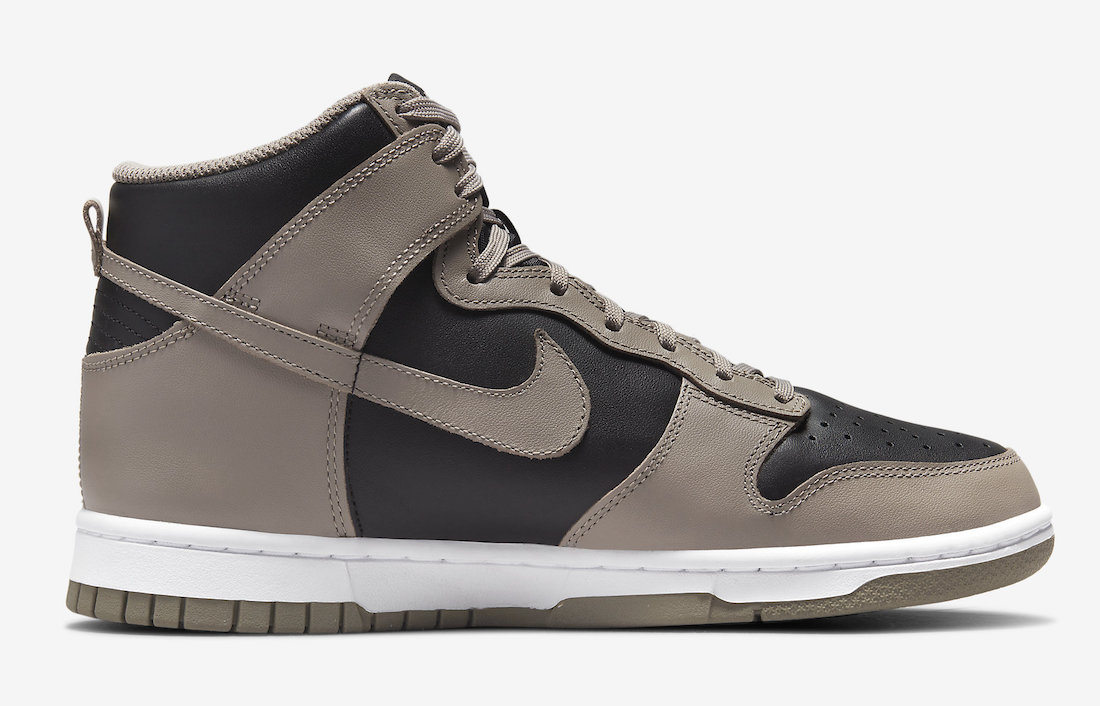 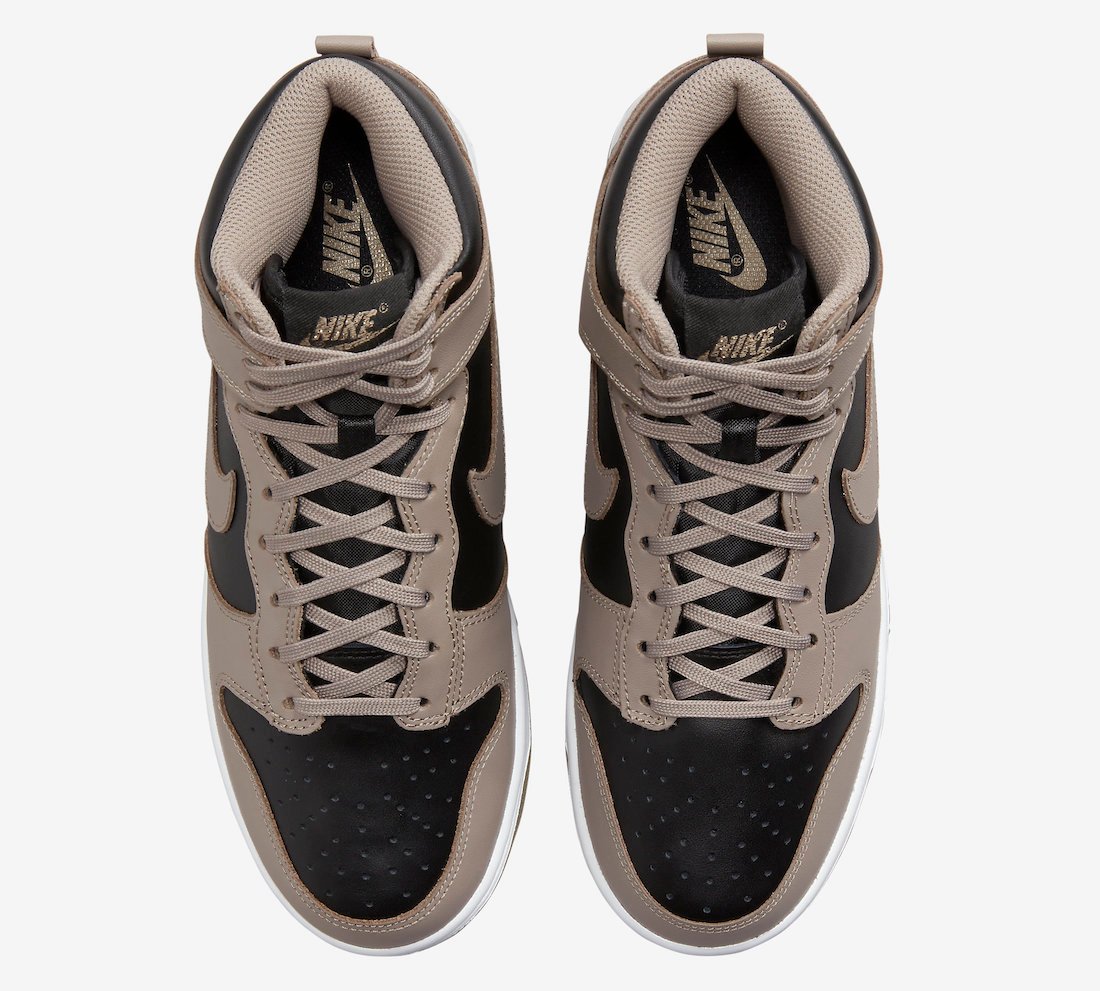 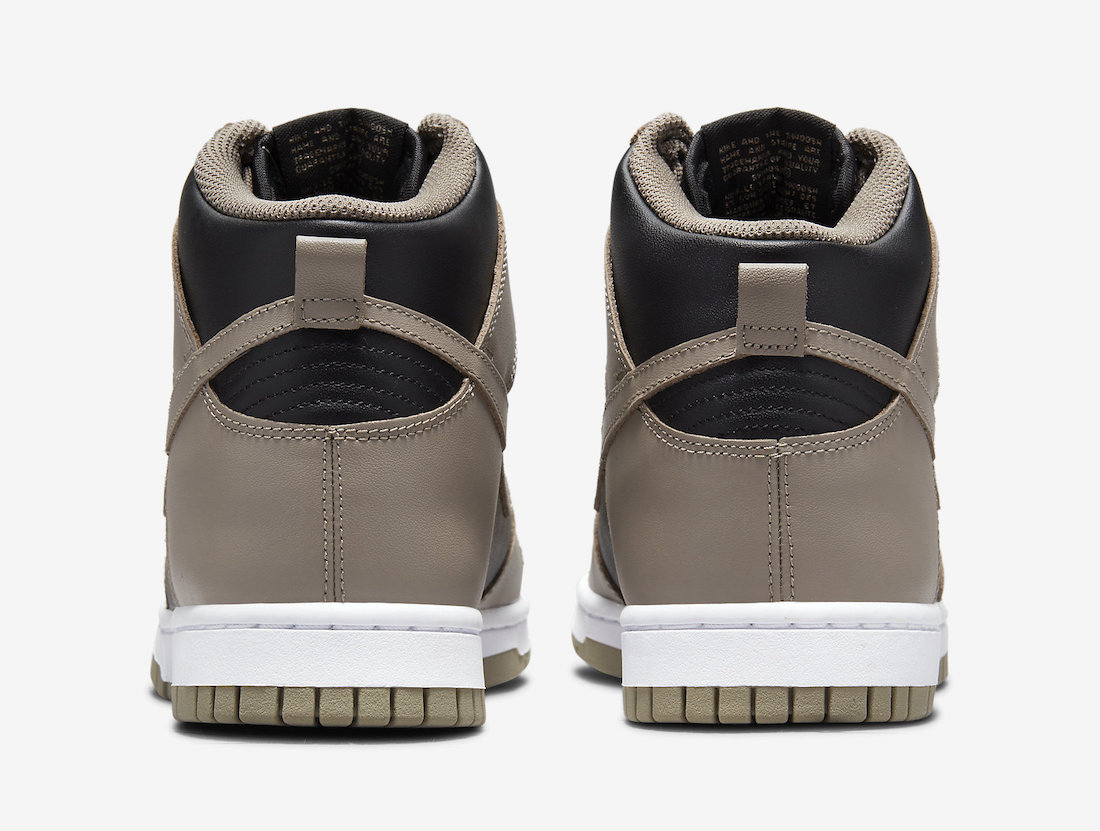 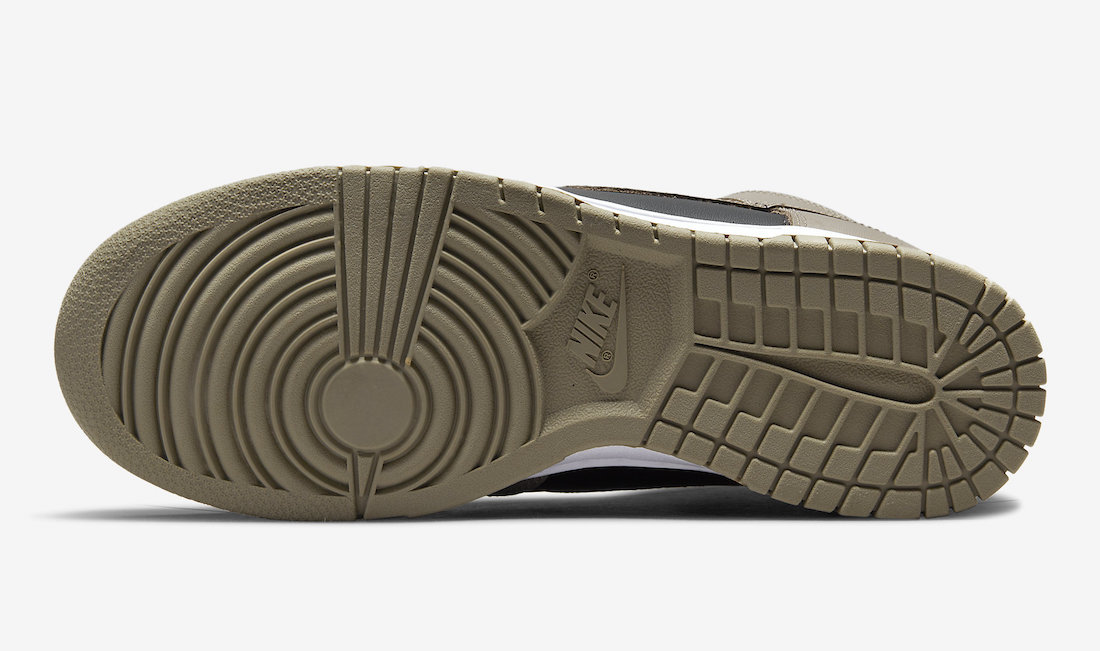 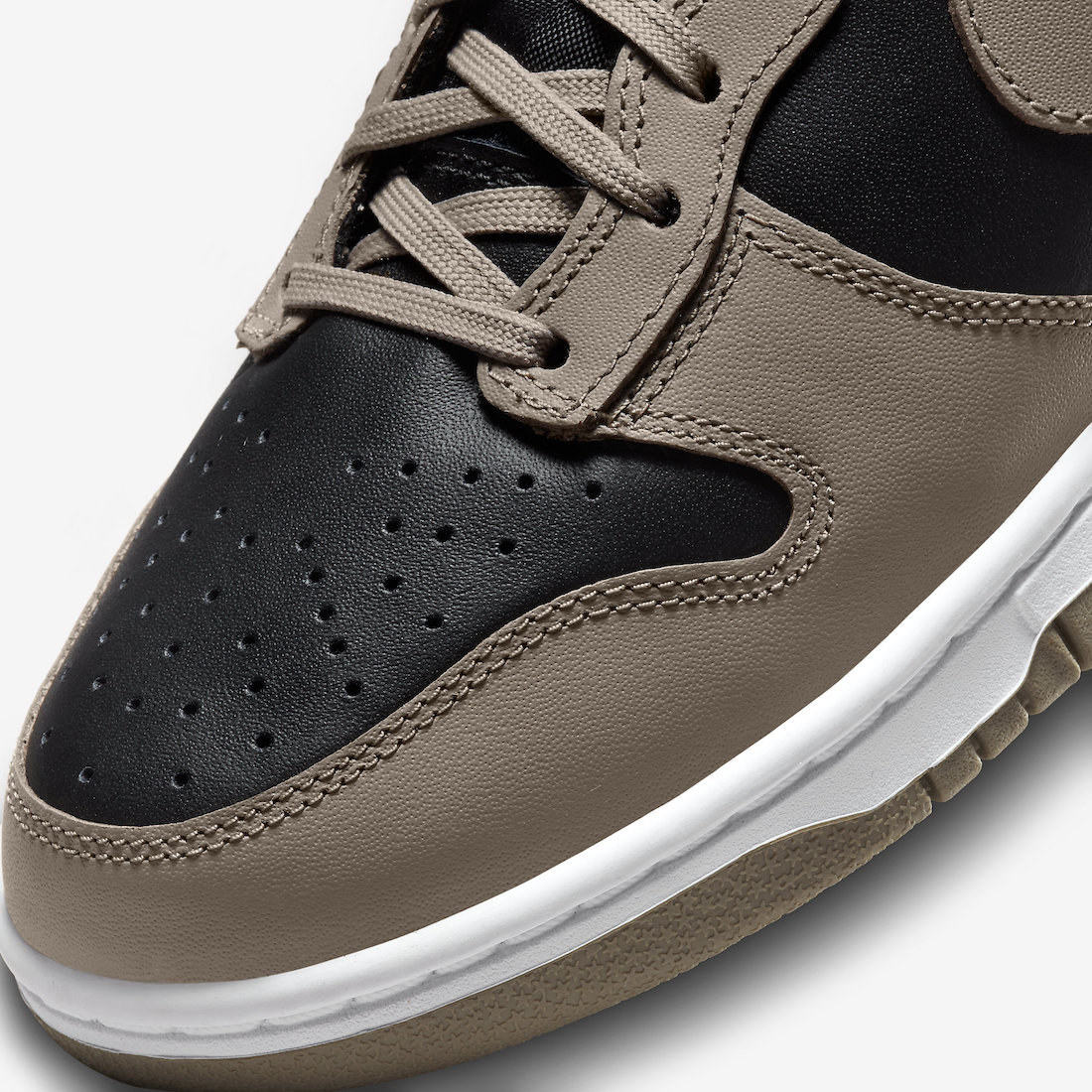 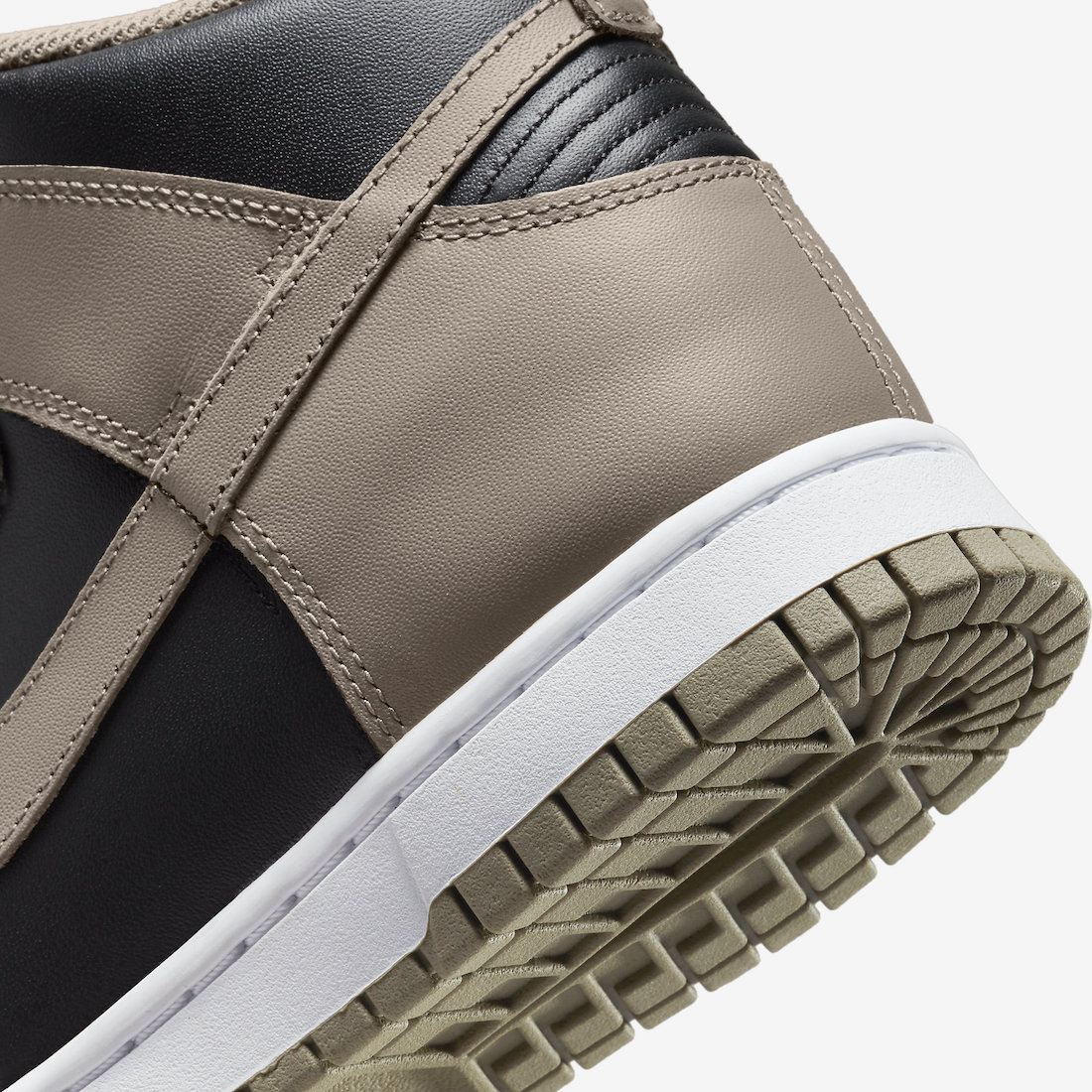 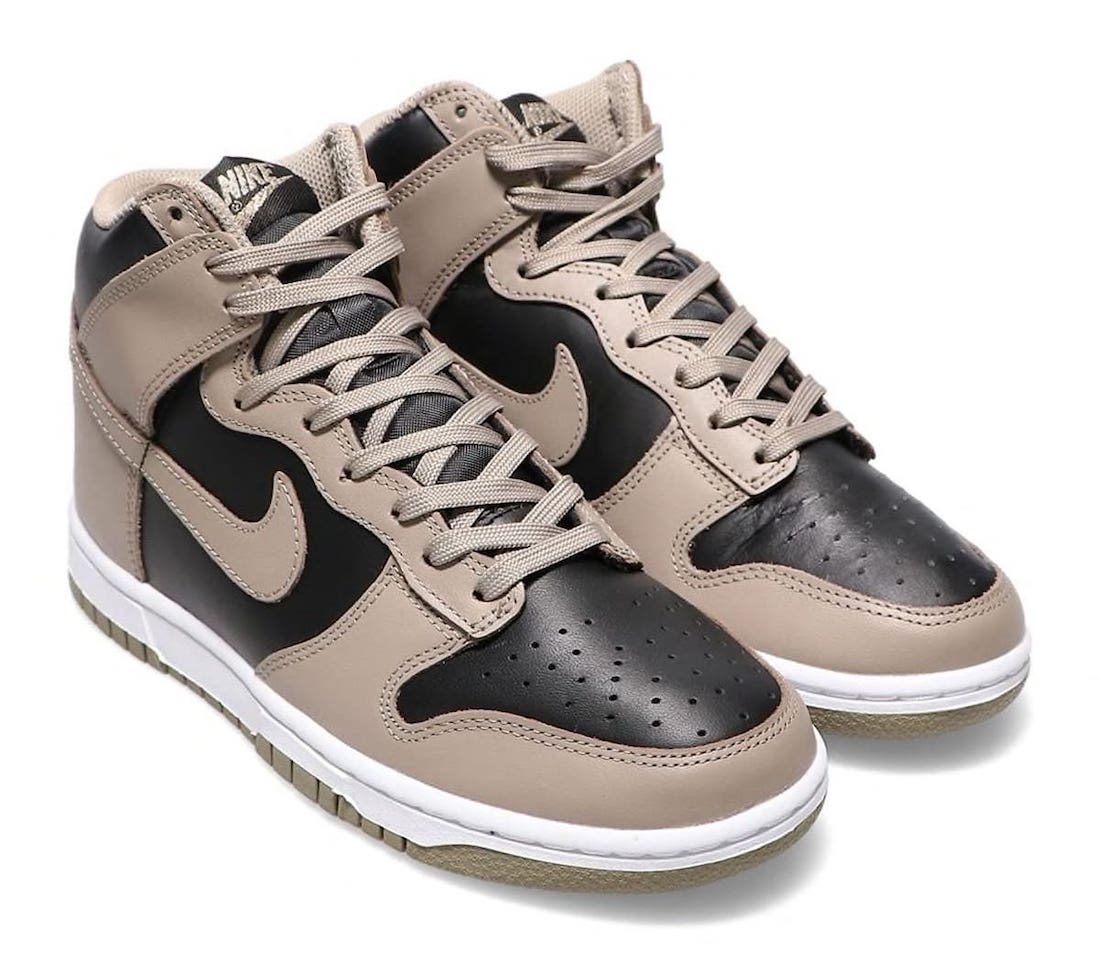 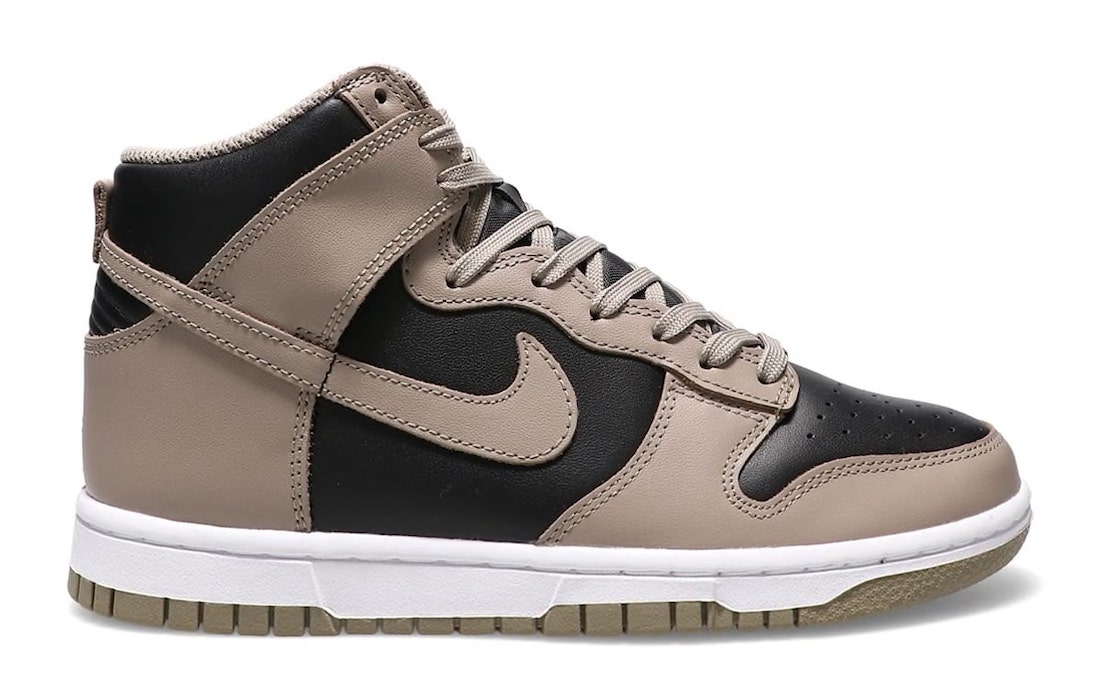 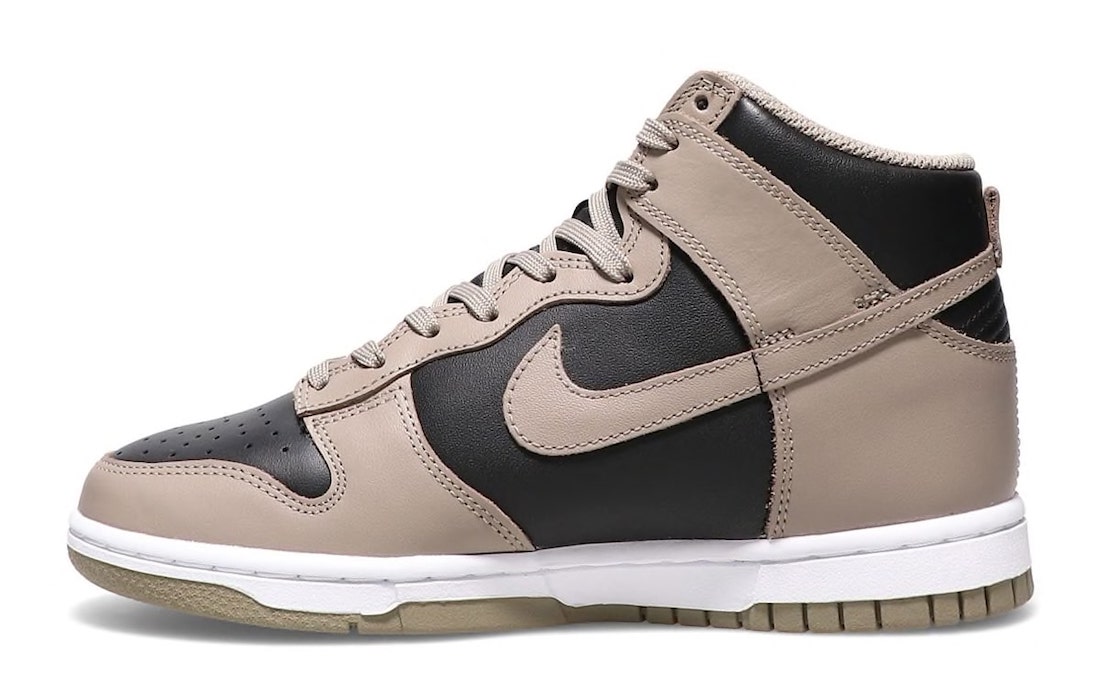 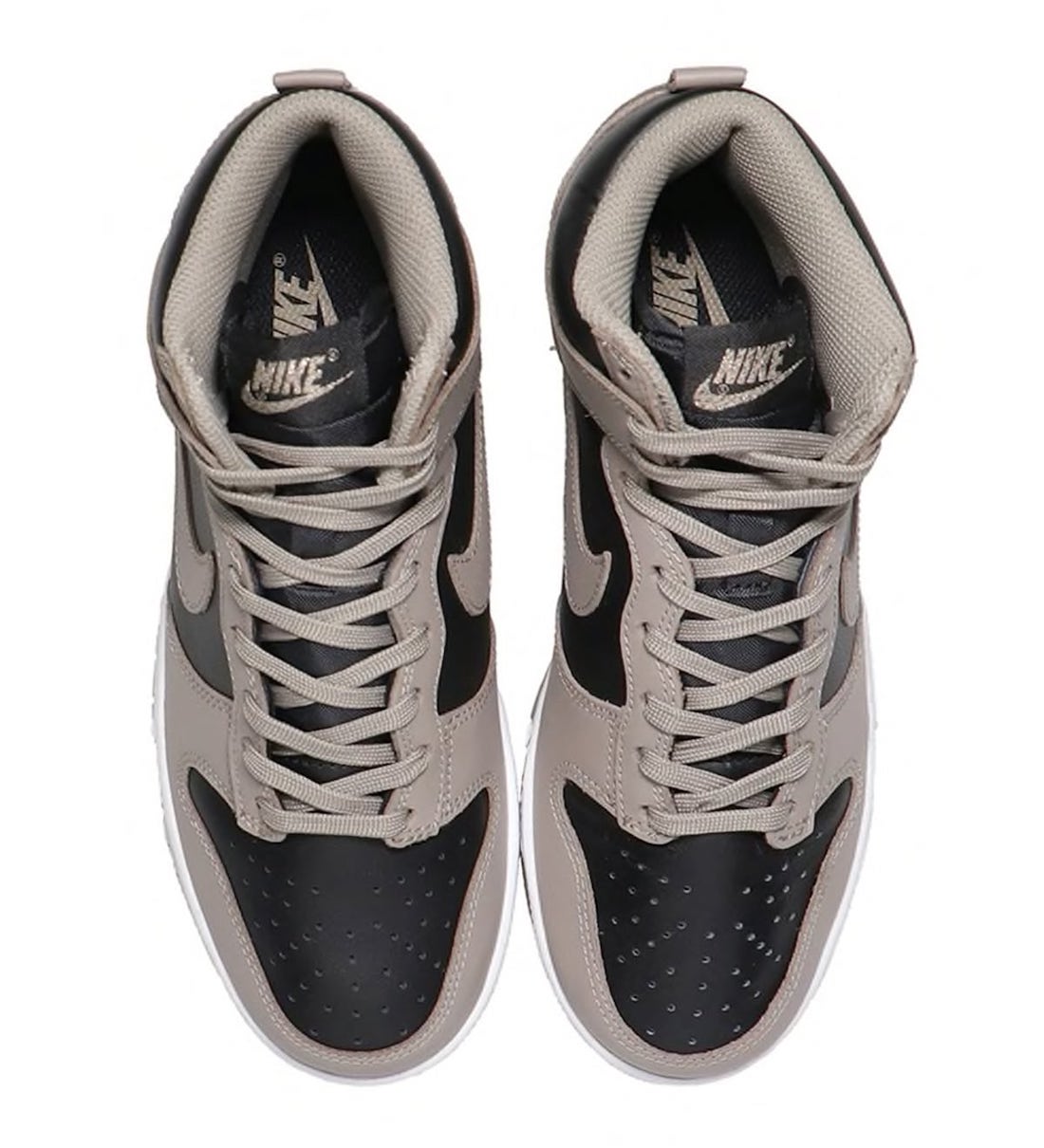 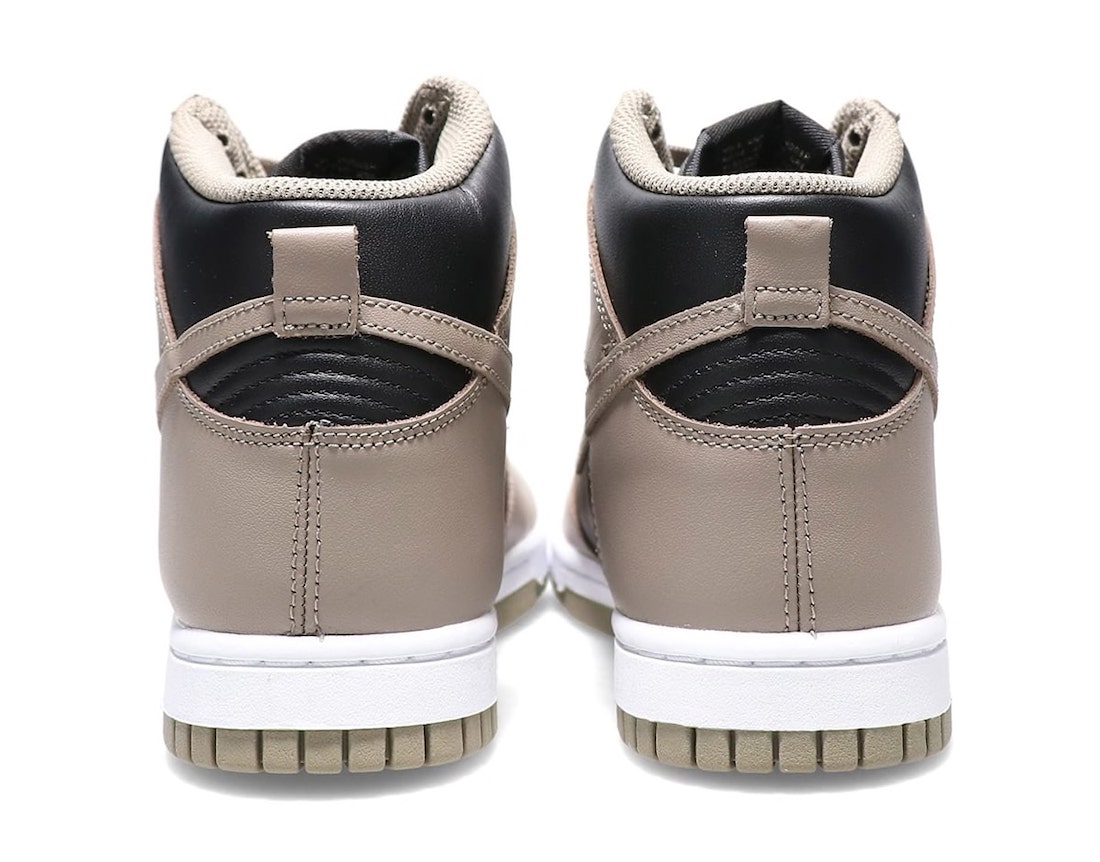 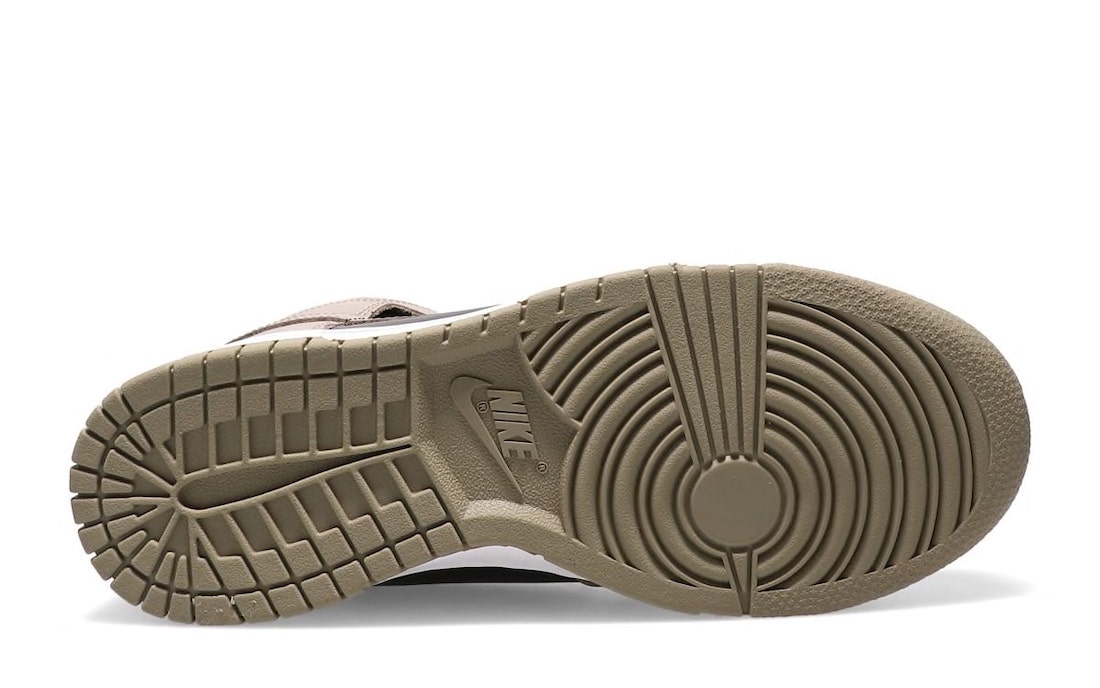 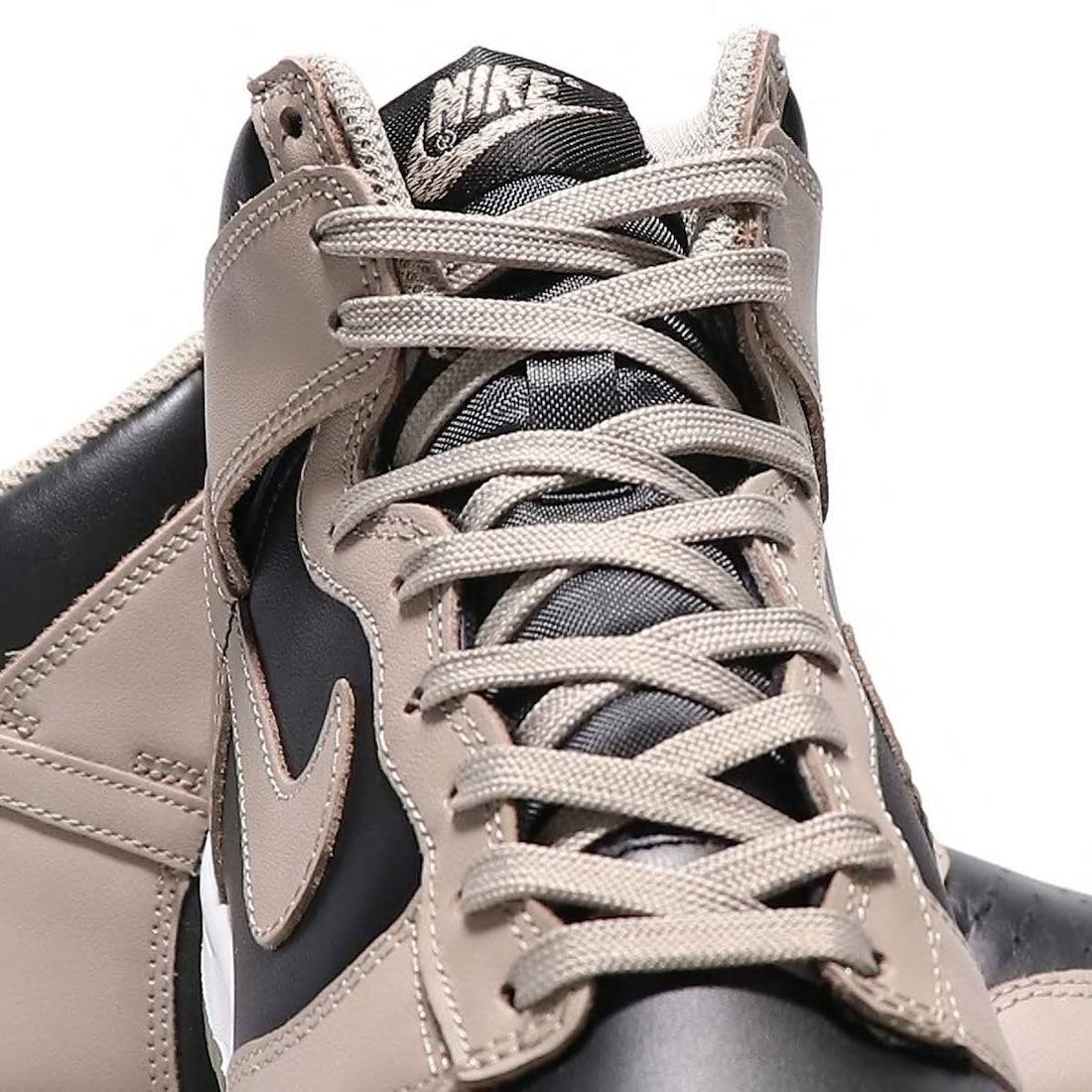 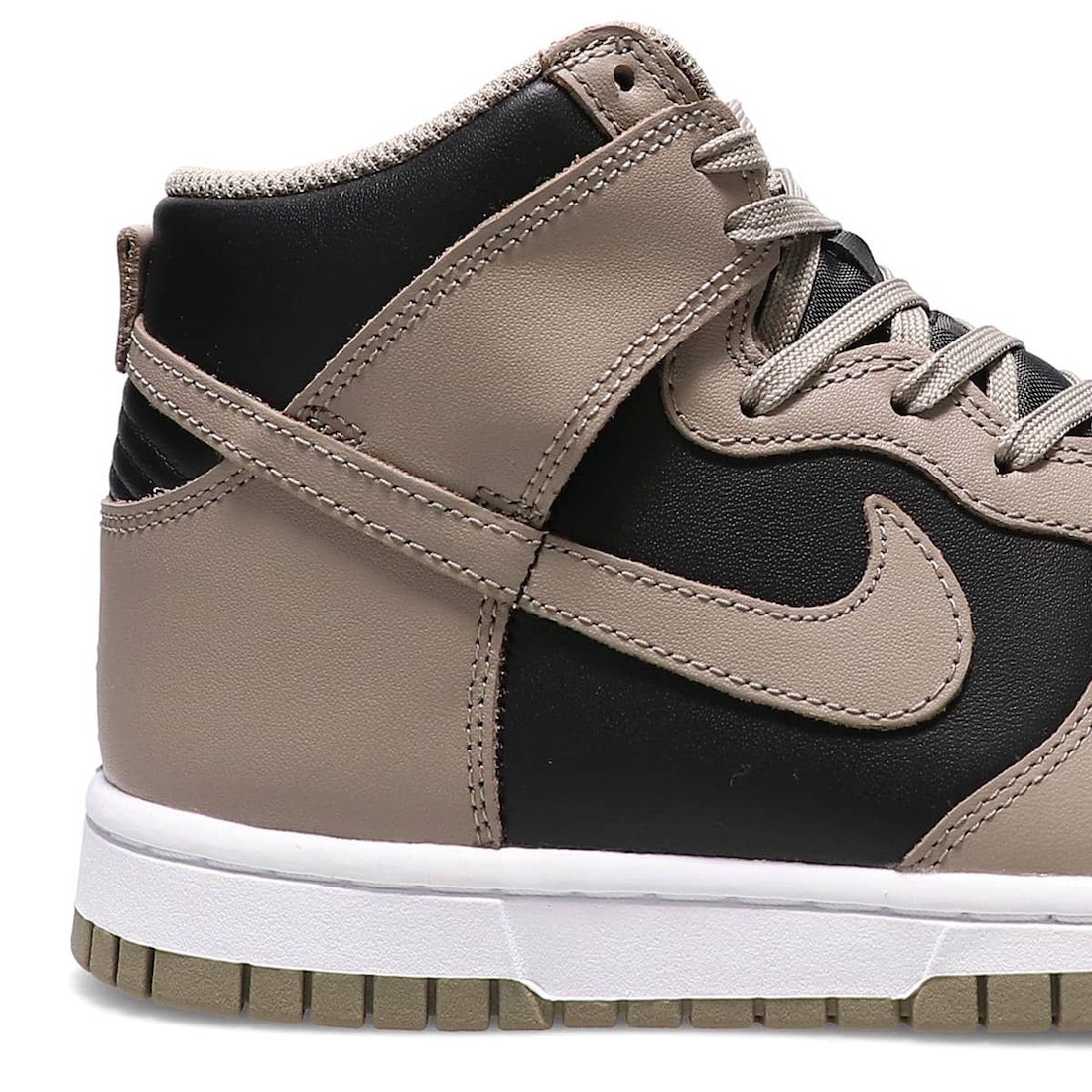 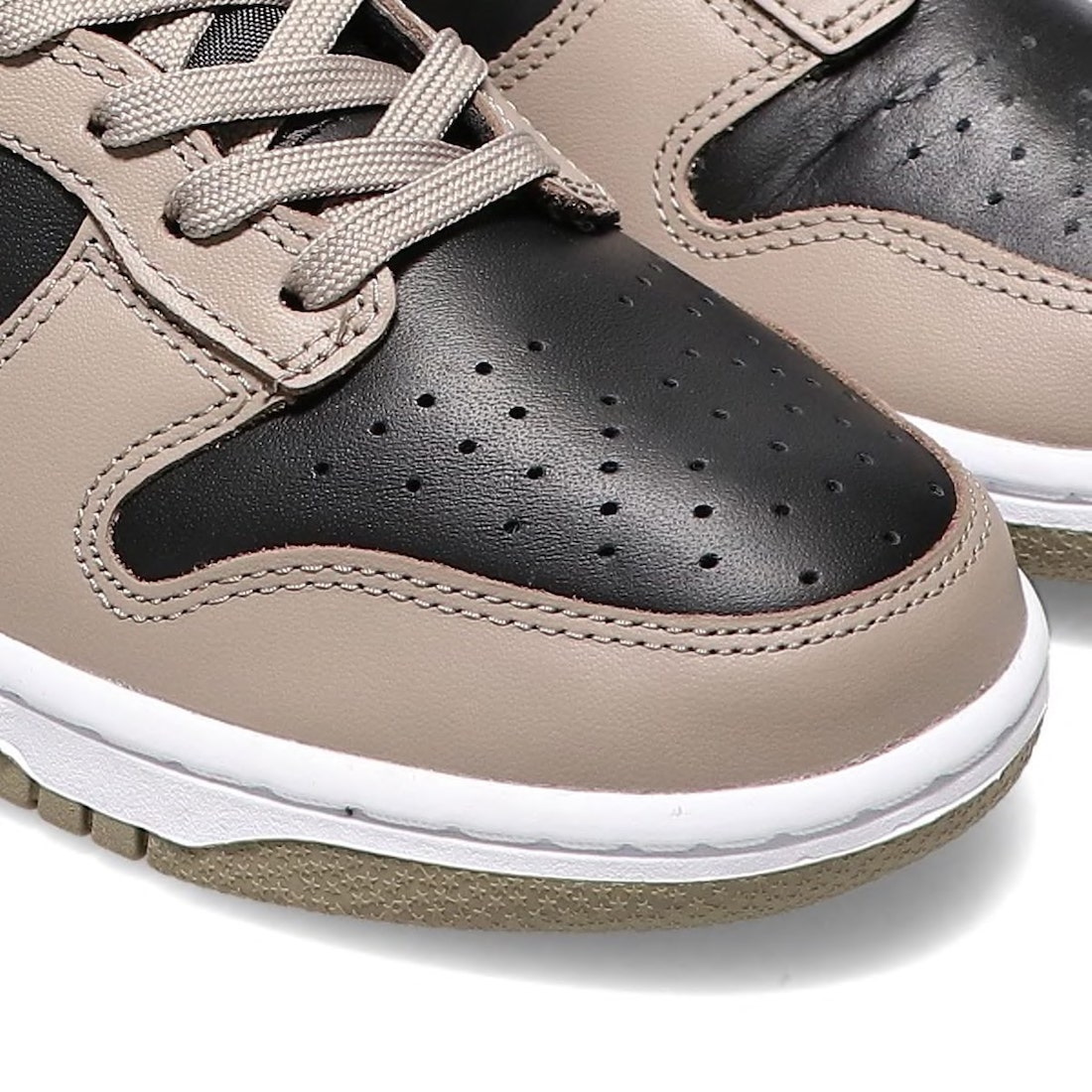 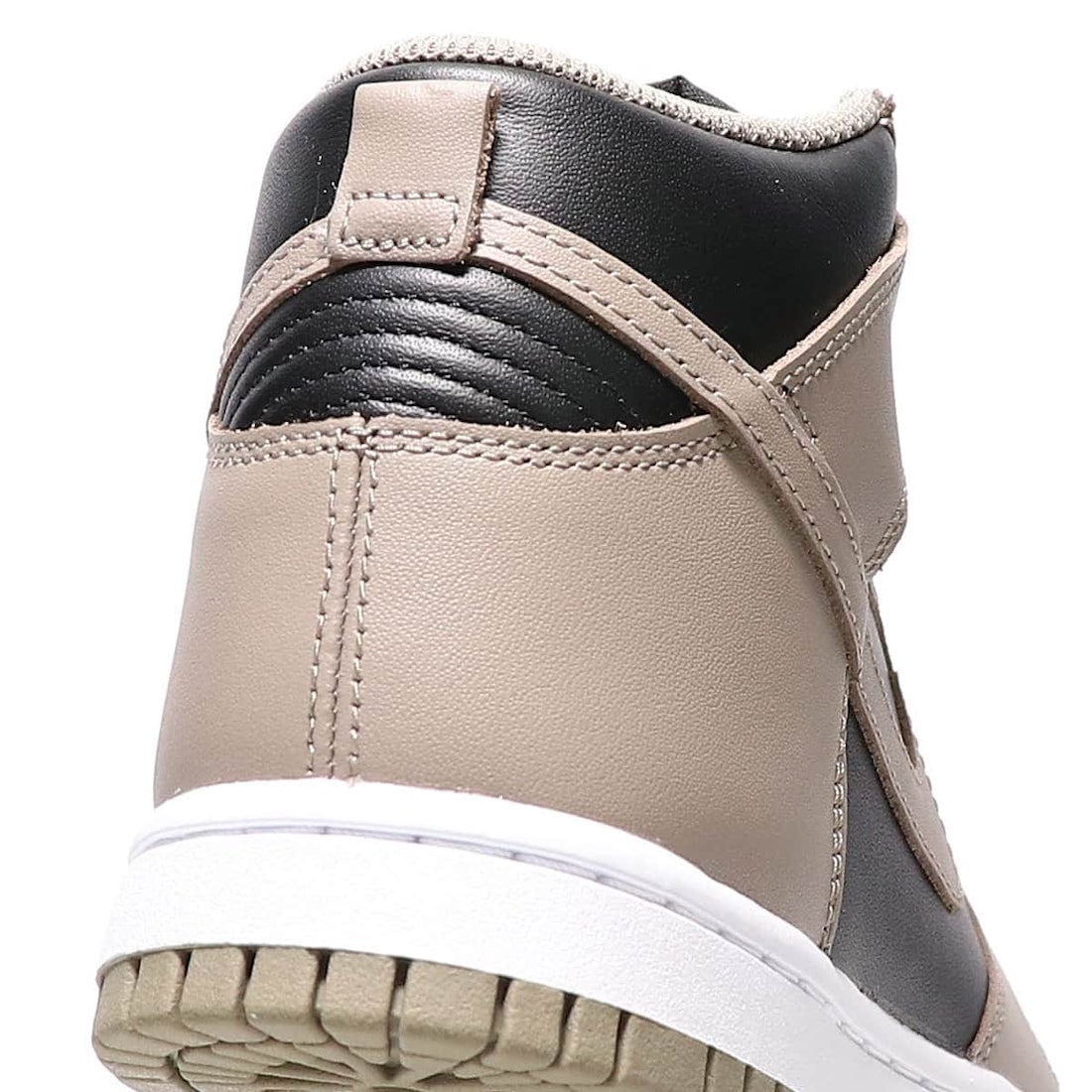 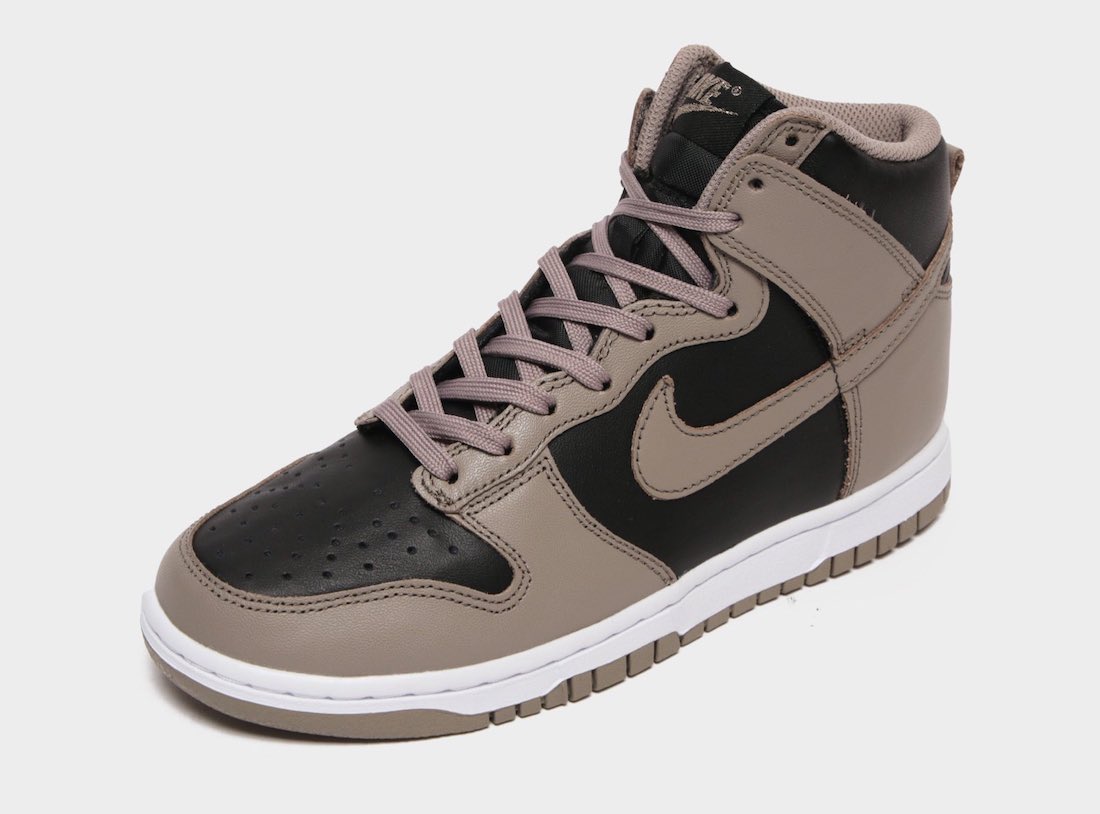 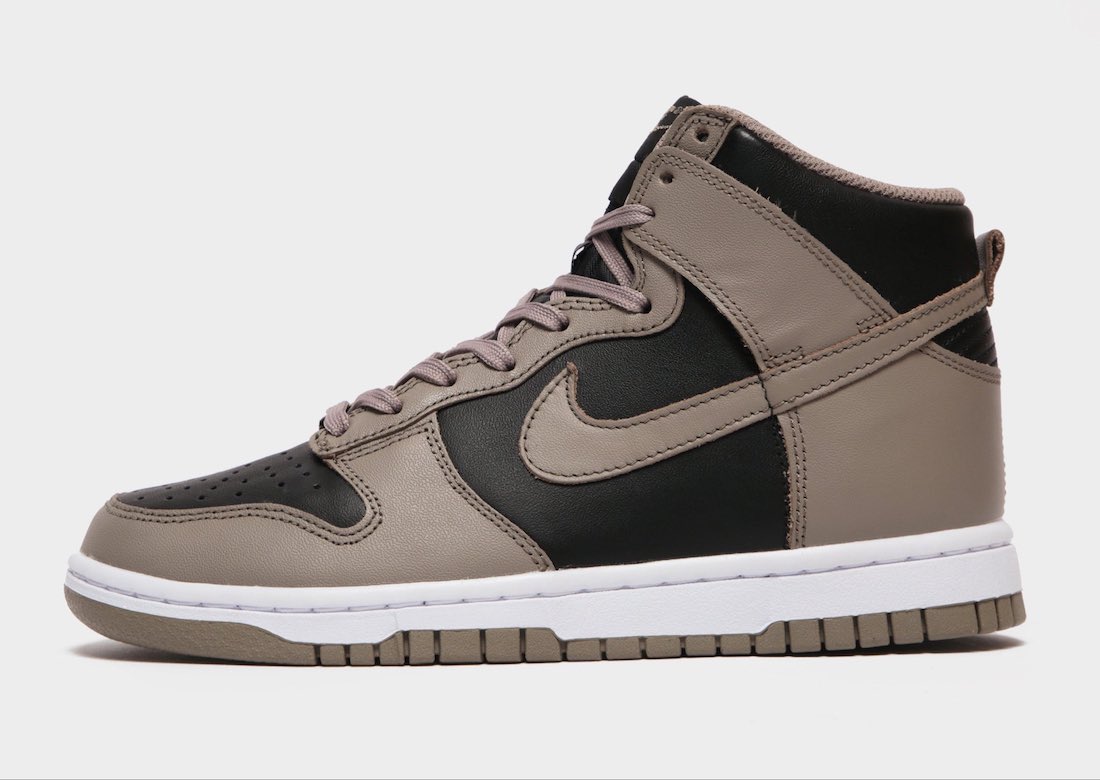 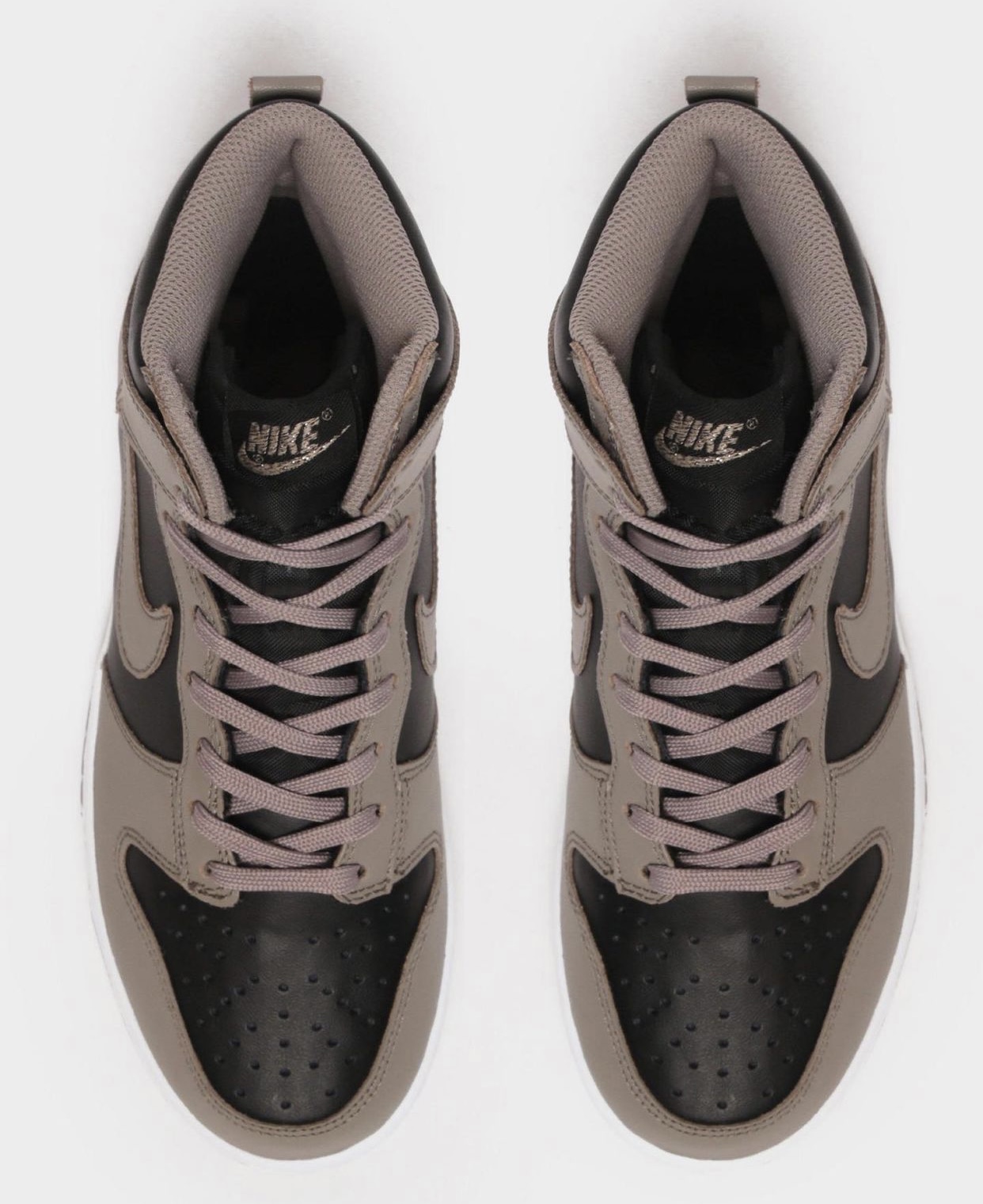 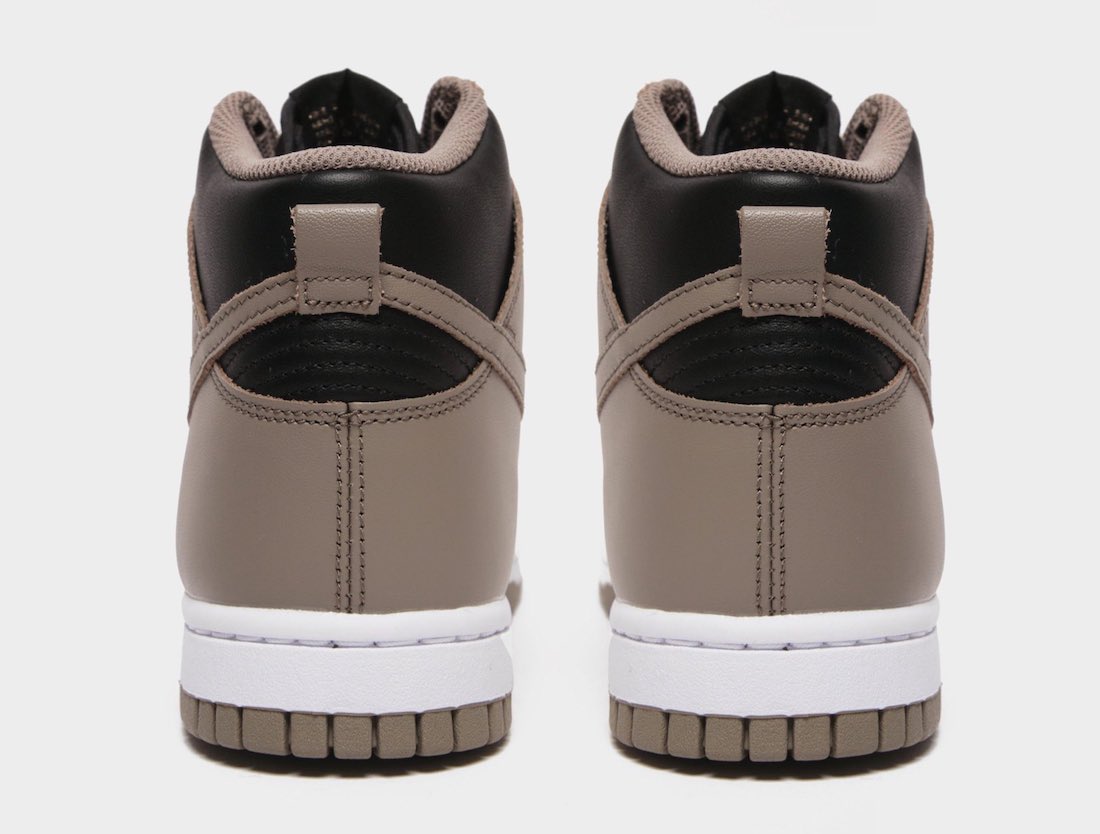 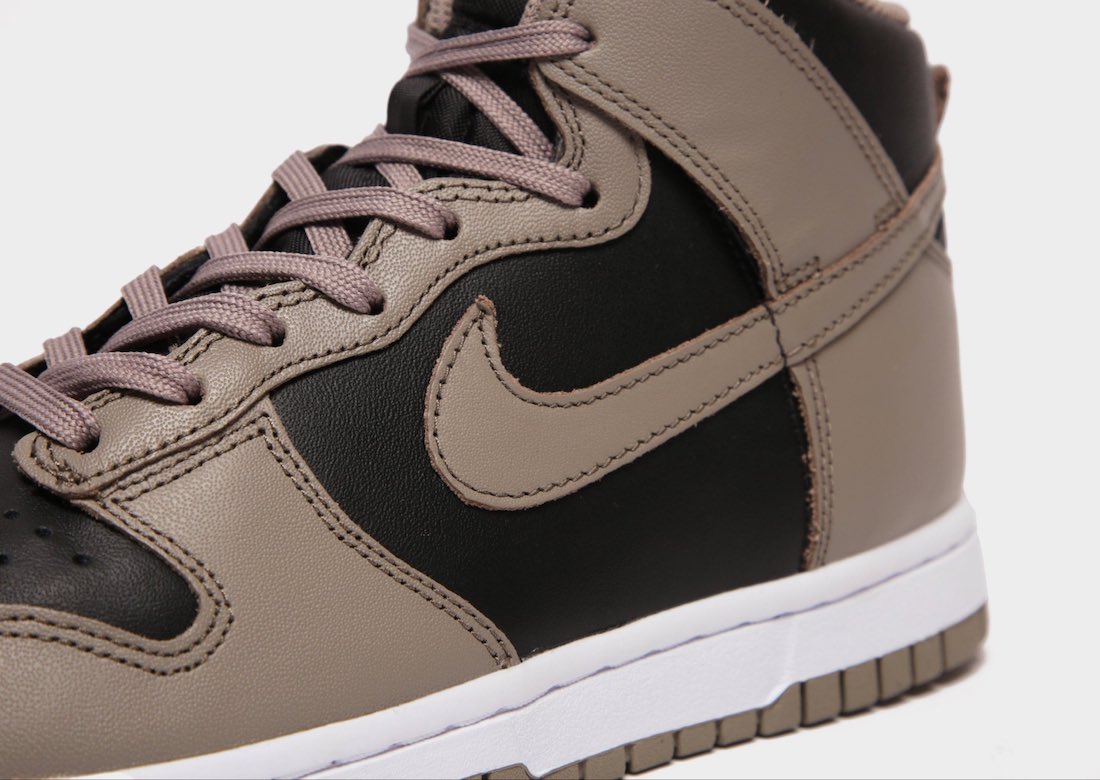 Nike Dunk High in White and Black with Grid Tongues