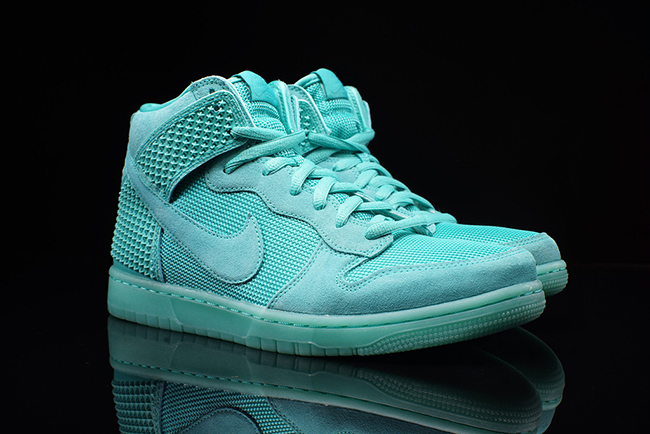 The Green Glow (light retro) will use tonal suede and mesh through the uppers while the pyramids wrap the heel and runs up to the top eyelets. Done in all green glow, the midsole and sole will actually glow in the dark.

Retailers will start releasing the ‘Light Retro’ Nike Dunk High as early as next week. One store that will have them and supplied these images is KicksUSA. Retail price will be $120. See additional images below and let us know how you feel about this pair by leaving a comment below. 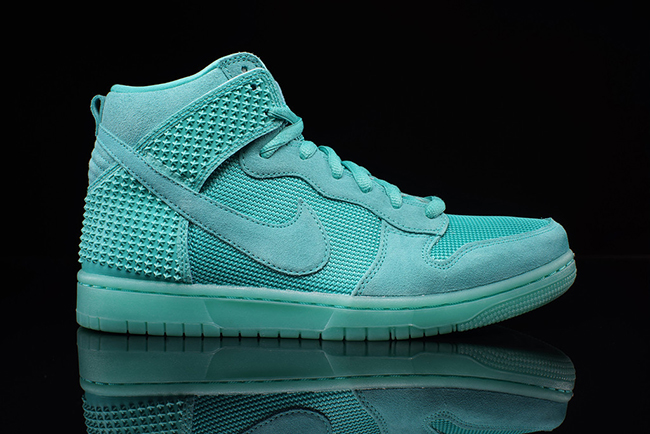 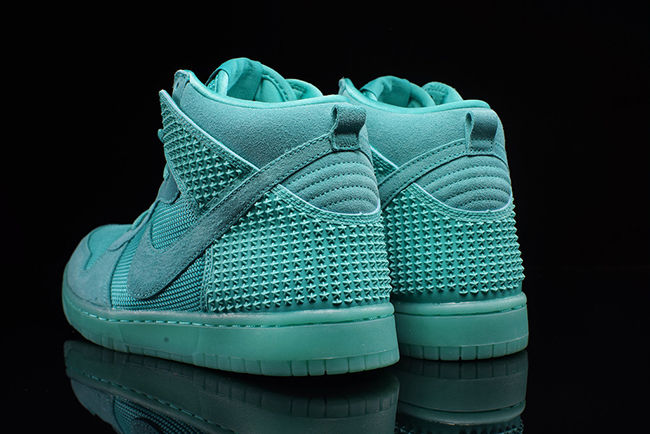 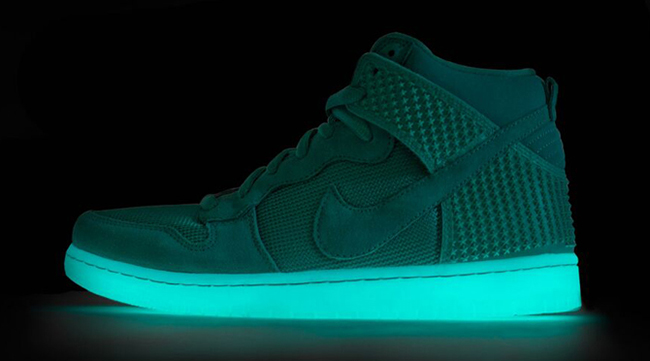 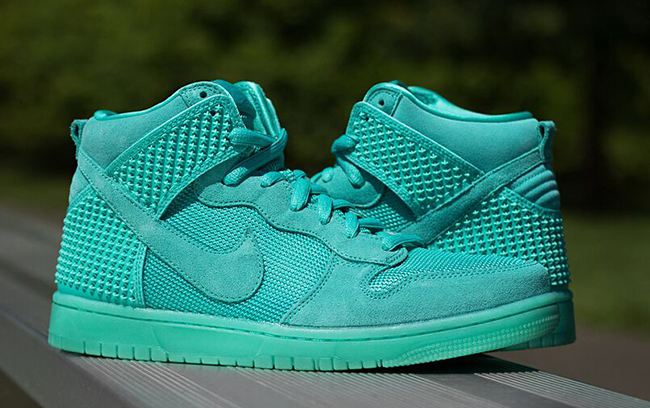 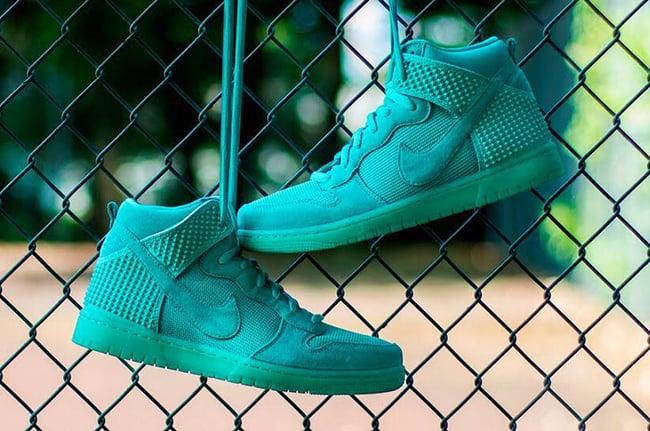