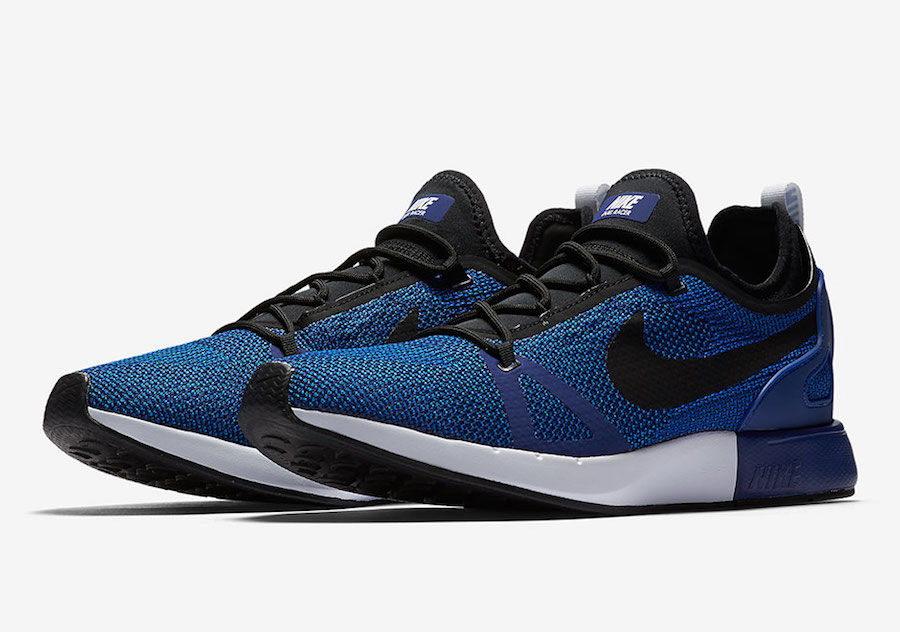 This Nike Duel Racer comes dressed in a Deep Royal Blue, Game Royal, Light Photo Blue and Black color combination. As you can see, most of the shades of Blue covers the uppers while extending across the heel and counter. Following we have White accents while Black covers the outsole to complete the look.

Continue to scroll below to check out more images of the Nike Duel Racer Royal Blue which will give you a closer look. They are now arriving at select Nike Sportswear retailers which includes Nike.com. Retail price is set at $120. 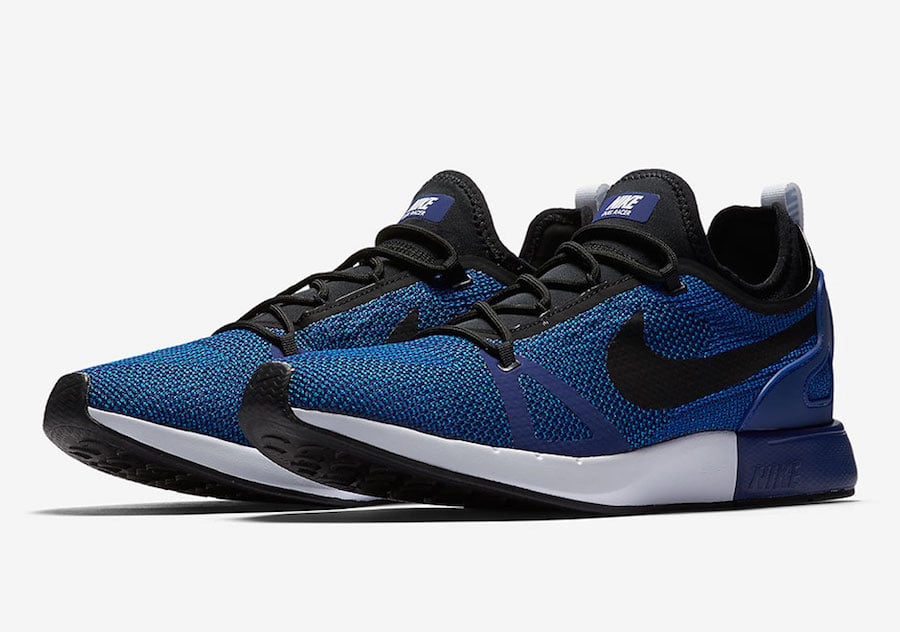 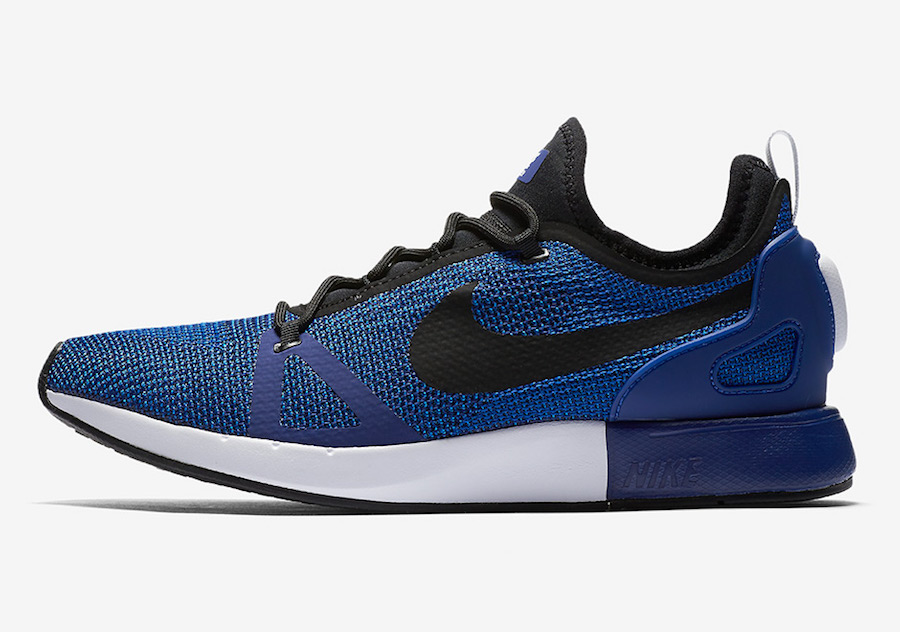 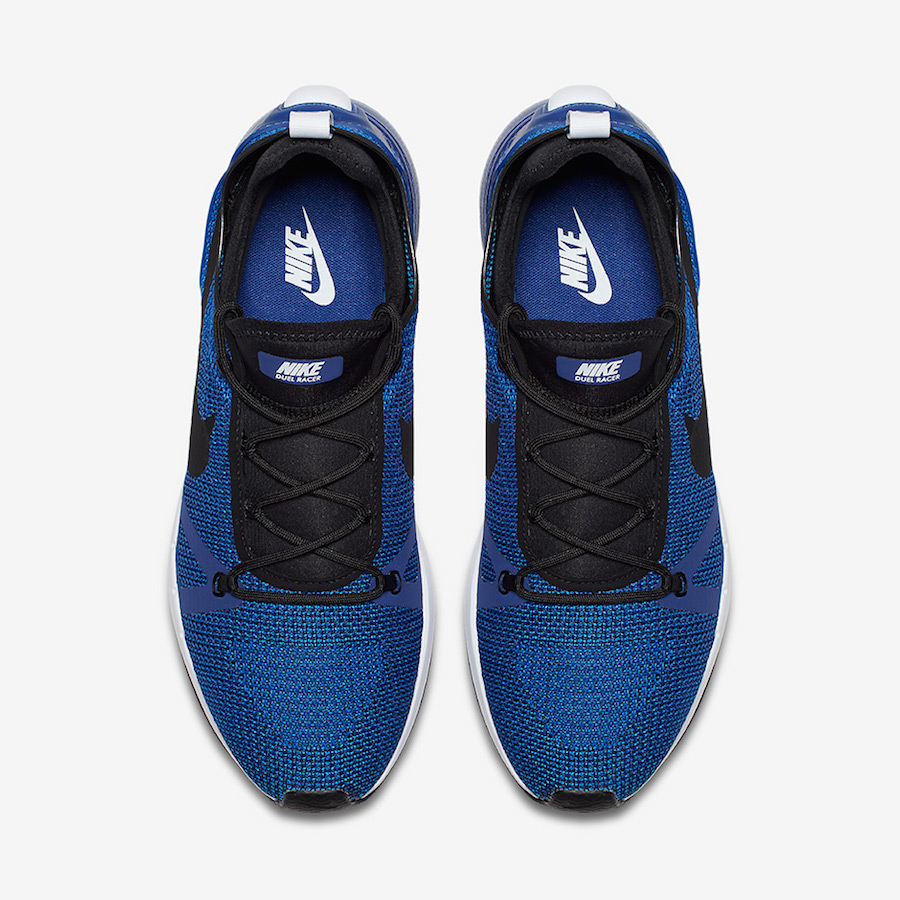 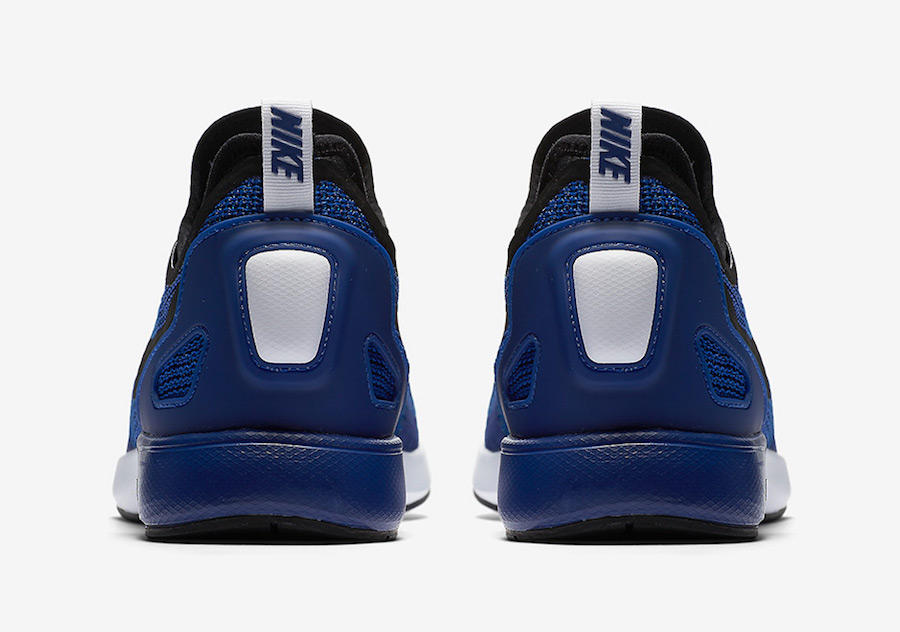 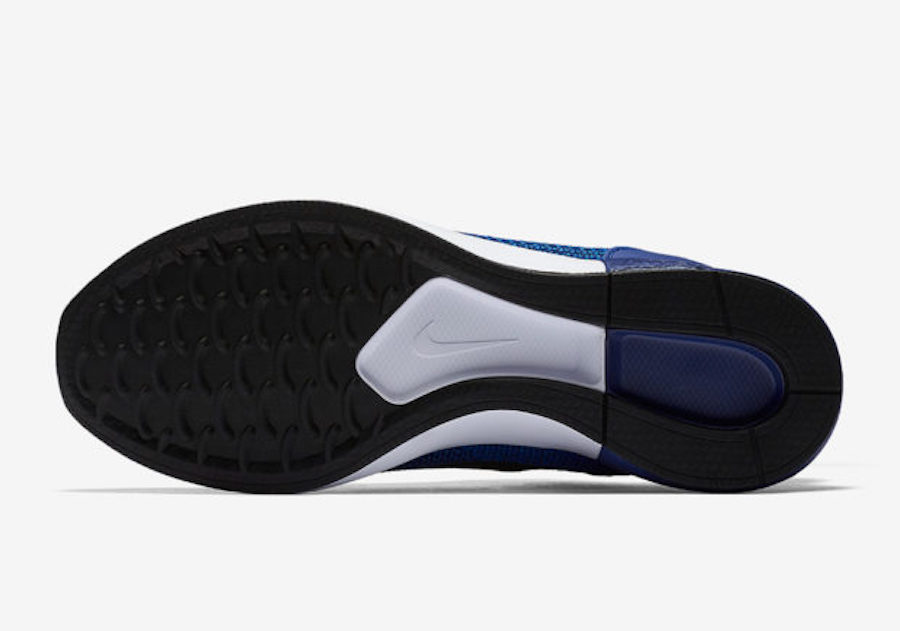