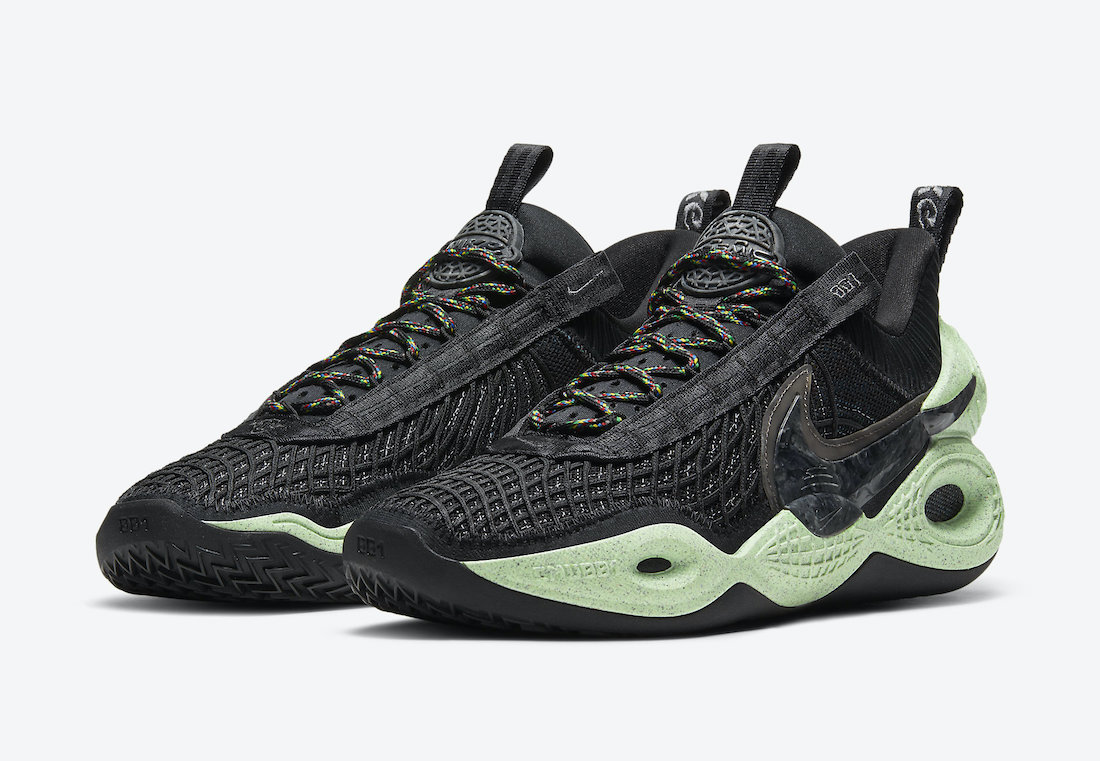 Nike Basketball will introduce a new performance model known as the Nike Cosmic Unity. One of the first color options to debut comes in ‘Green Glow.’

We received a first look at the model from Los Angeles Lakers’ star Anthony Davis in December. Furthermore, the pair comes dressed in a Black and Green Glow color combination. The pair also comes with multicolor laces along with Bold Swoosh logos on the panels. Across the Green Glow midsole, we have speckled detailing that also lands on the heel. Finally, a Black rubber outsole finishes the look.

Below, you can check out more images of the Nike Cosmic Unity ‘Green Glow’ that will give you a closer look. This pair will release at select retailers and Nike.com on March 12th. The retail price is $150. 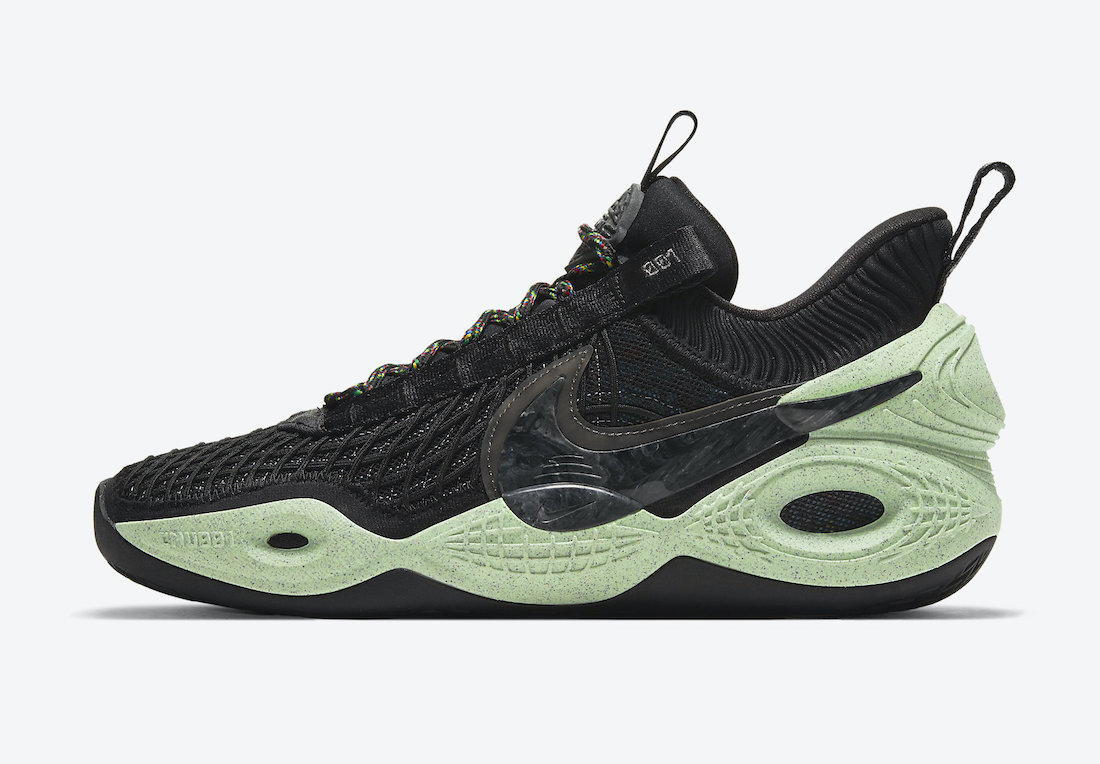 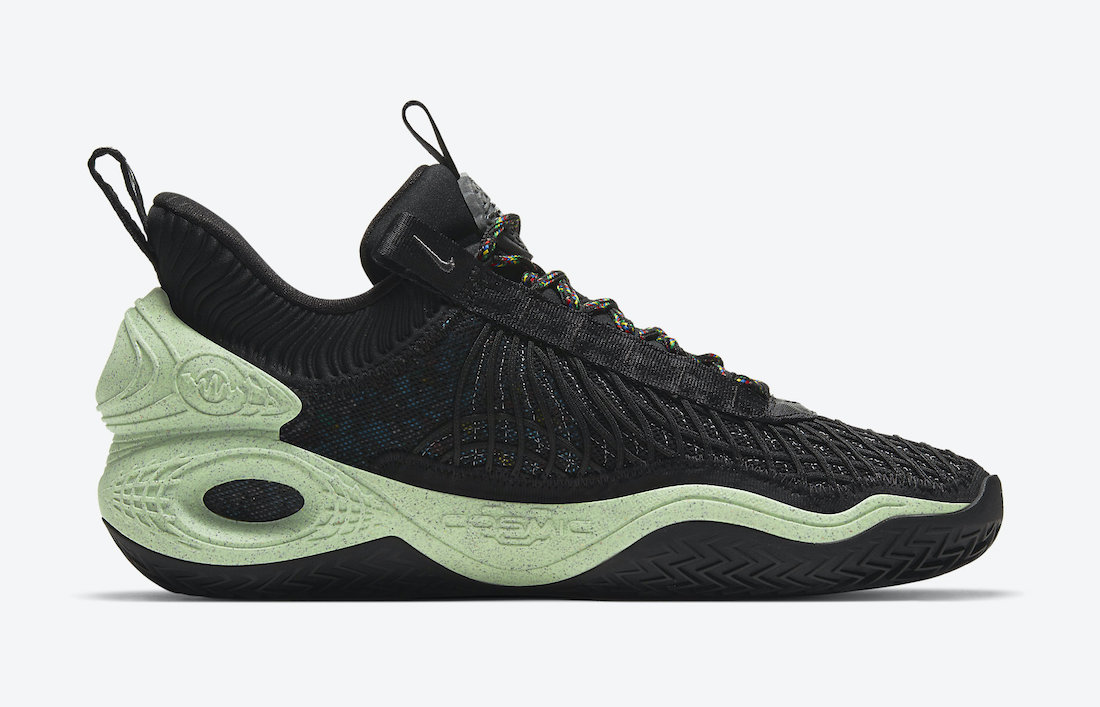 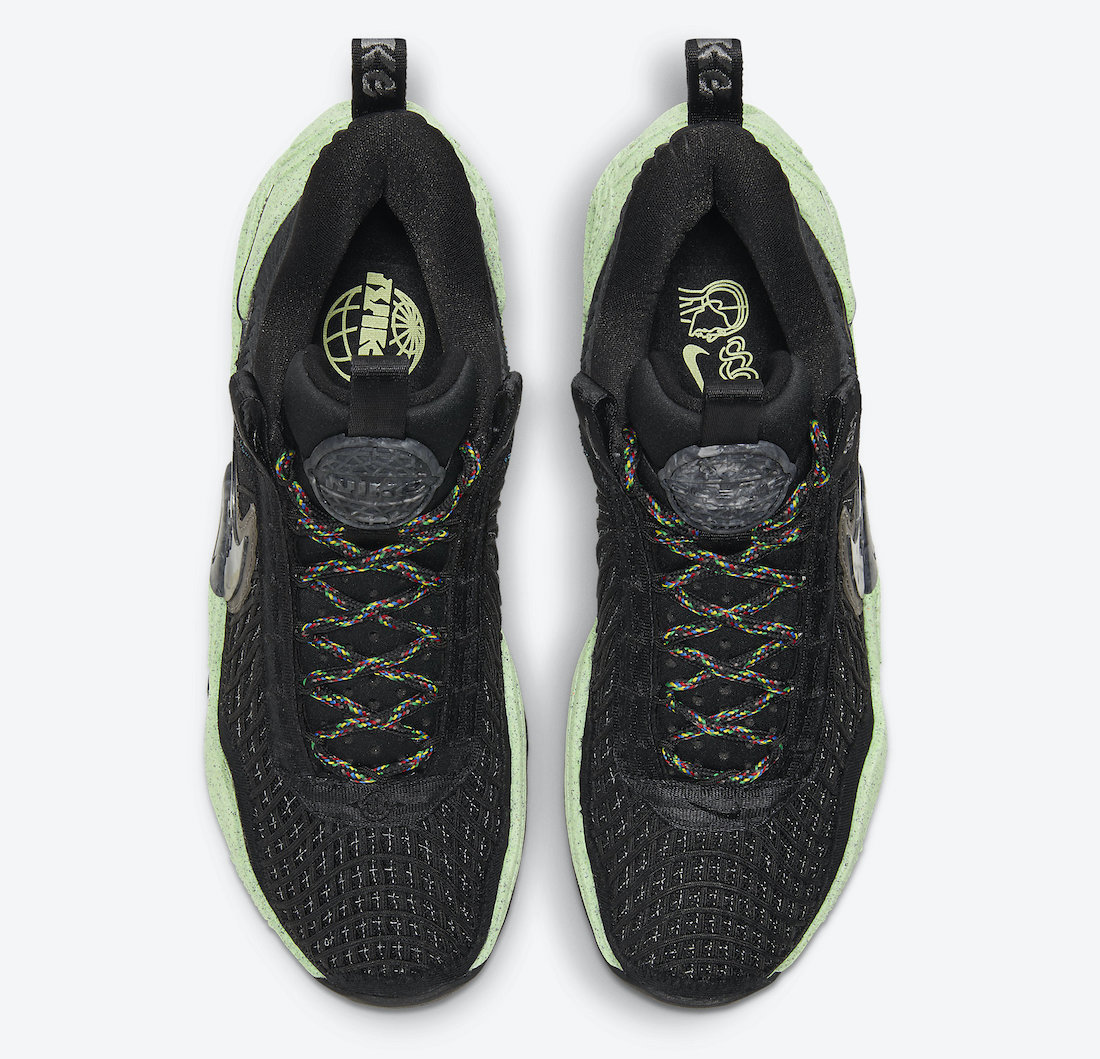 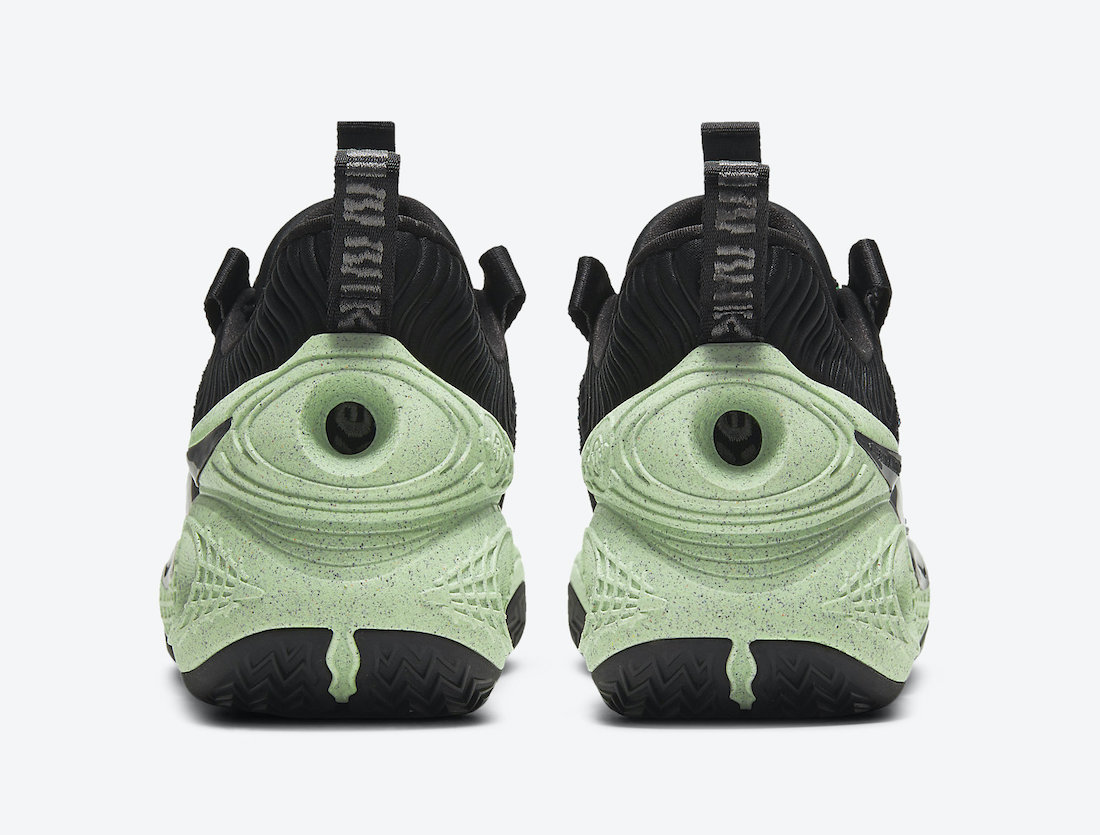 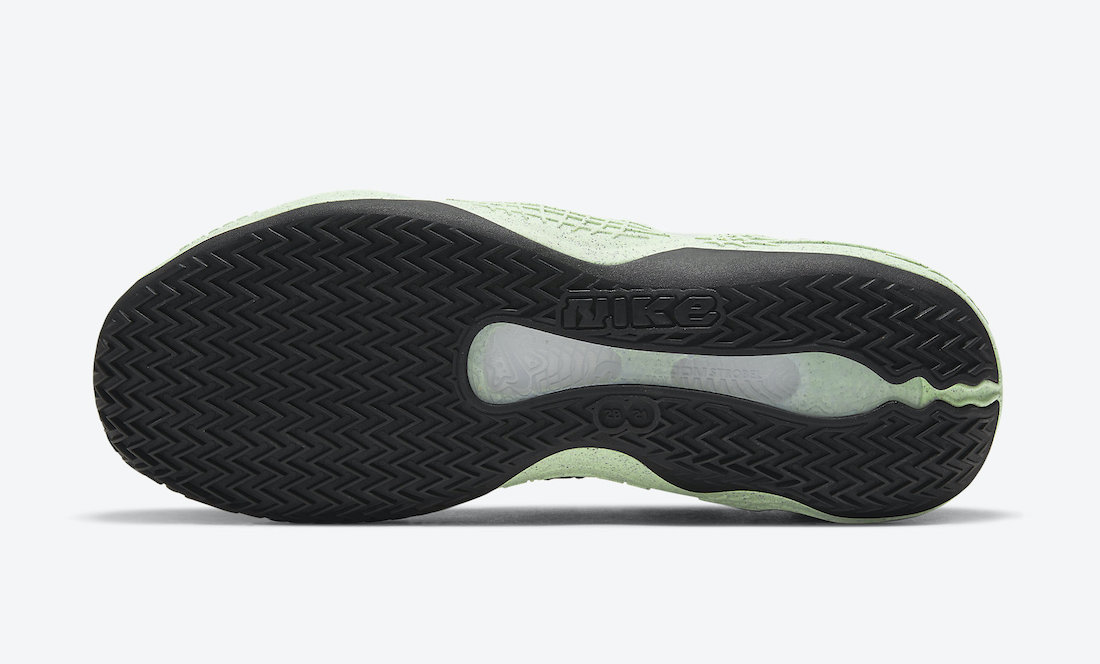