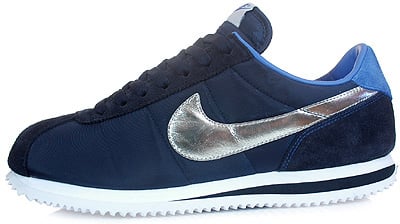 Nike has taken their classic model, the Cortez and added fun and a new life to it. Releasing Originally in 1968 under the Onitsuka Tiger umbrella, and reintroduced in 1972 as the Nike Cortez. 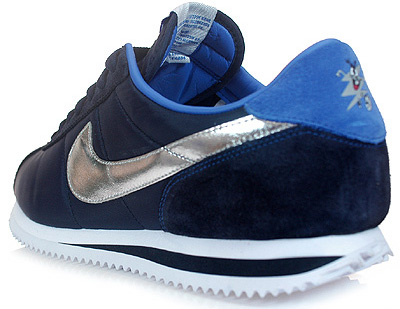 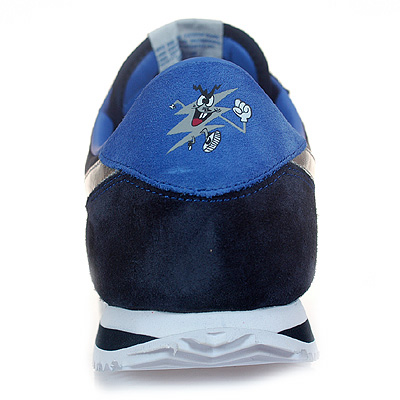