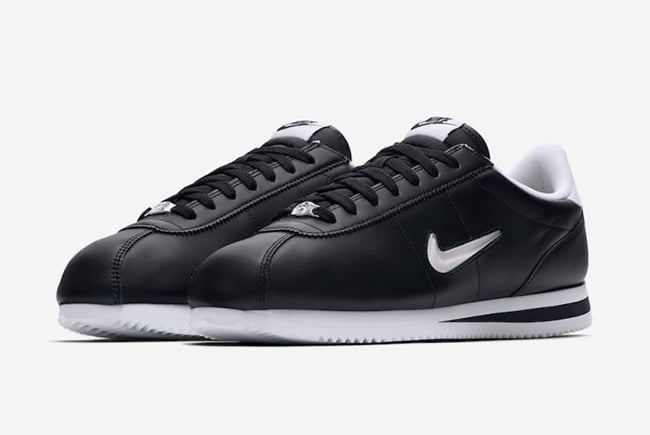 For Summer 2017, Nike Sportswear will unleash more color options of the Nike Cortez Jewel. Today we have a preview of two colorways set to launch soon.

The two Nike Cortez releases will debut in your choice of Black and White or White and Metallic Silver. Constructed with leather on the uppers the highlight is the jewel Swoosh. Finishing the two is White across the midsole which extends through the outsole.

Continue to scroll below to check out more images of the two upcoming Nike Cortez Jewel releases which will give you a detailed look. At the time of writing, a release date is not available however they are expected to launch at select Nike Sportswear retailers during July. Upon it’s debut, retail price will be $100. Once we have more information, we will make sure to update you. 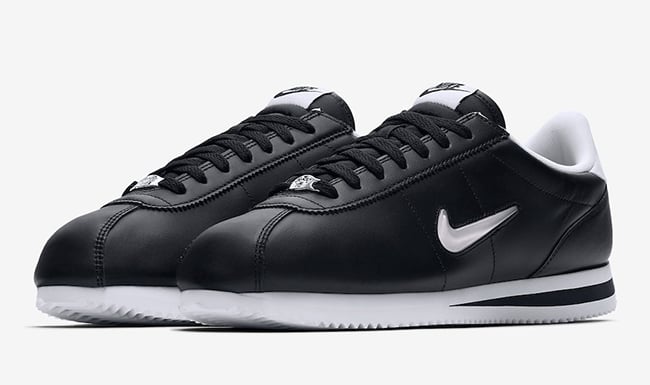 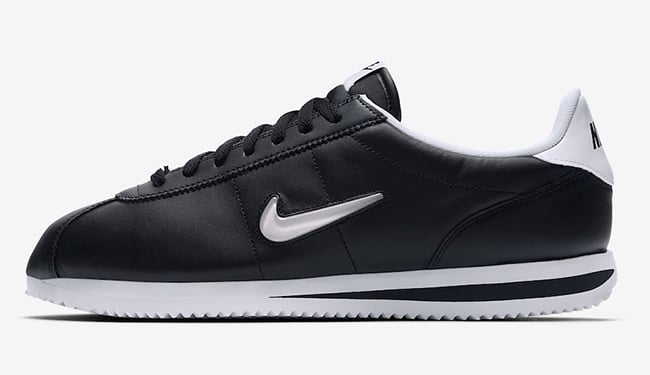 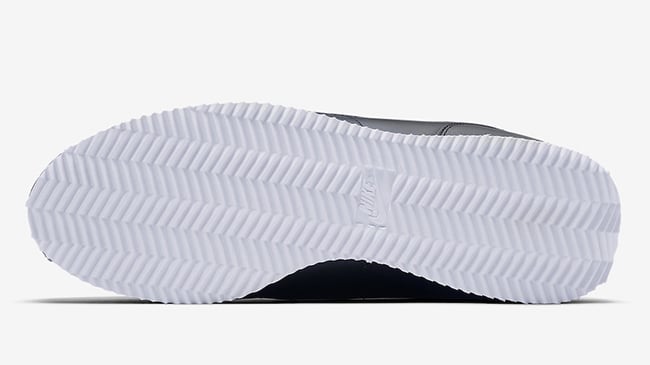 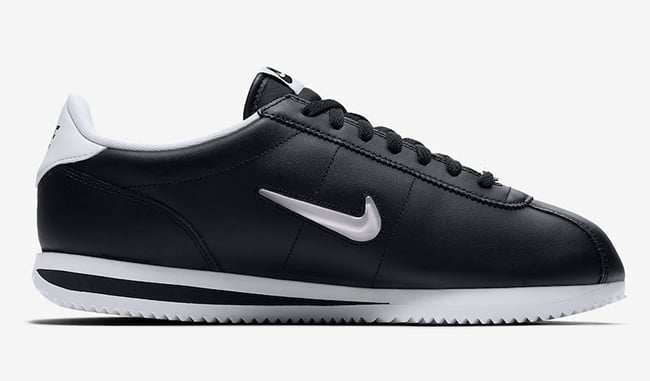 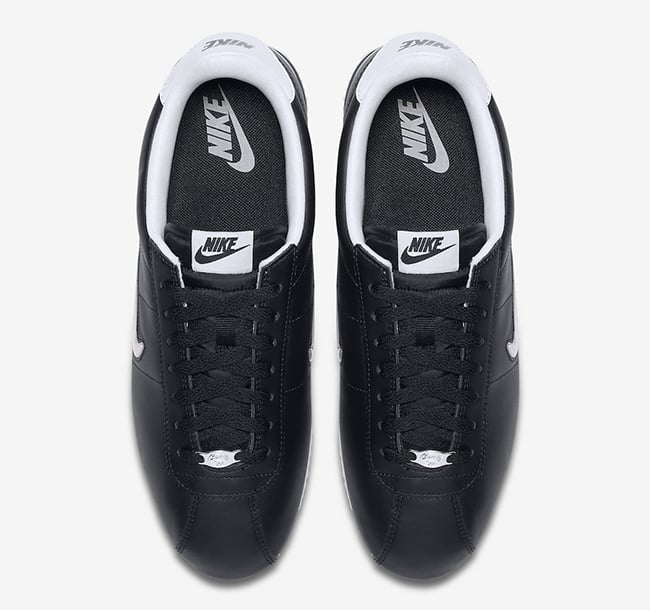 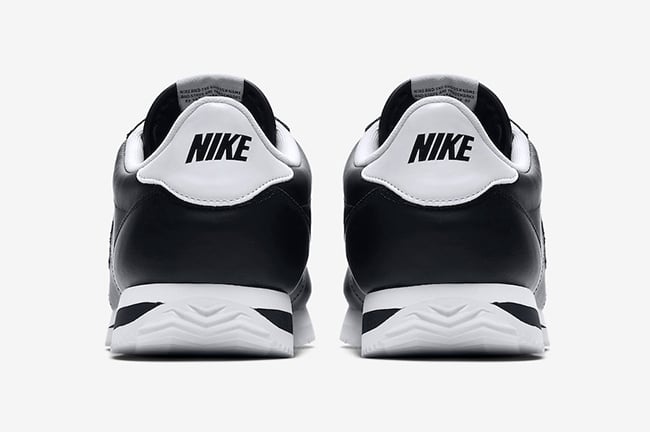 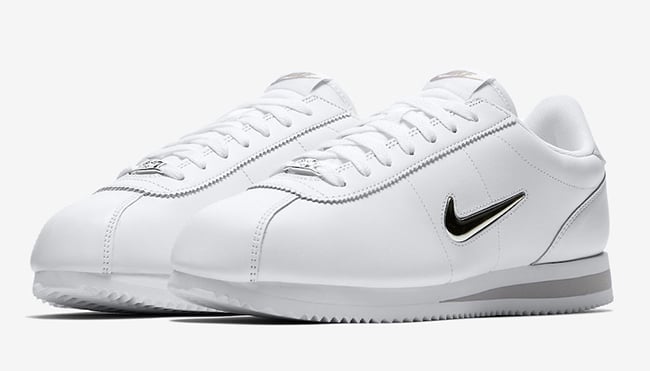 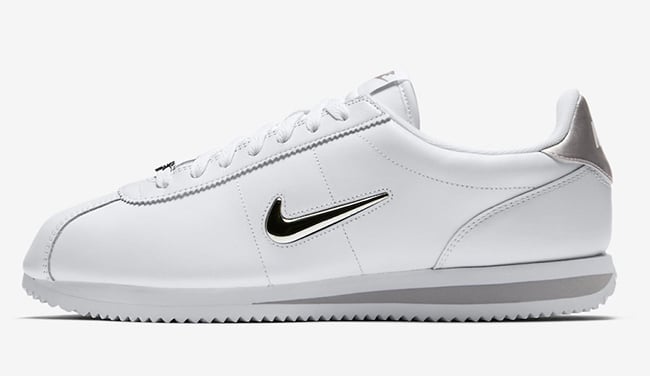 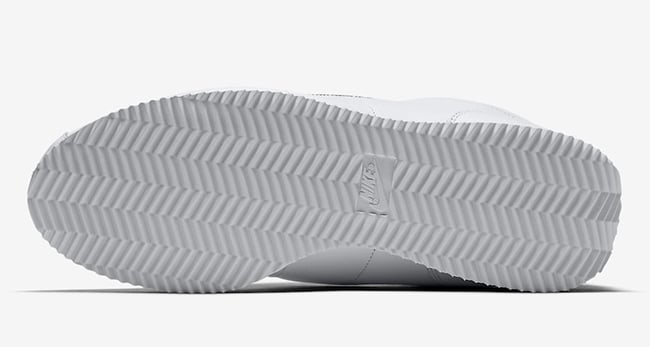 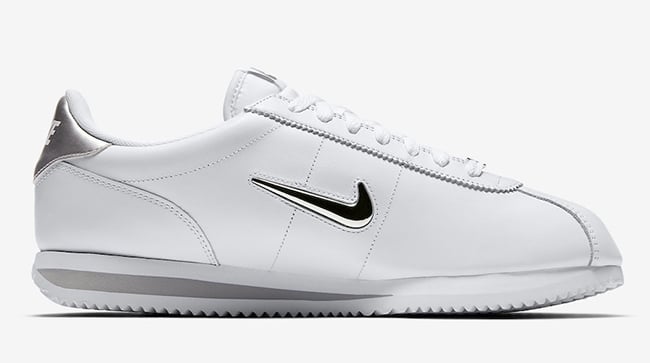 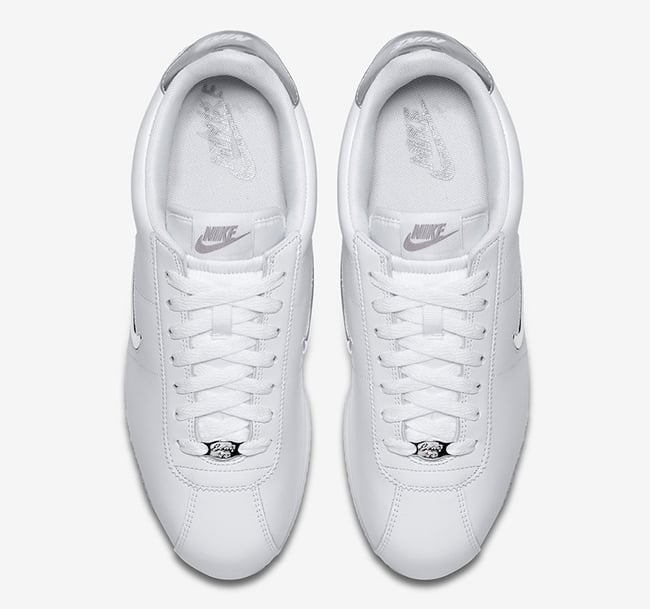 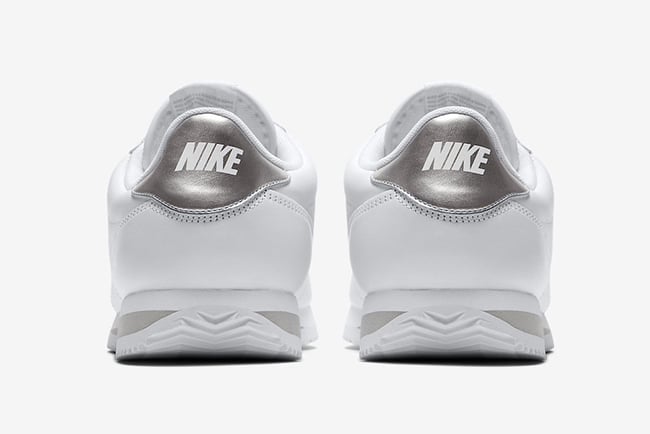