For fans of the Lions, you have already spotted the familiar color scheme that is seen across Detroit’s jerseys. Featuring shades of blue through the base while a shade of grey fills in. In addition a white midsole and swoosh logo is present. Since Nike has a partnership with the NFL, they are allowed to use the Detroit Lions logo which is used on the insole.

We don’t have a release date pin-pointed for the ‘Detroit Lions’ Nike CJ3 Flyweave Trainer. We anticipate and hope that Nike will launch the shoes right before the start of the NFL season. To see more images of the shoes, check out below as we have obtained the officials from Nike.

Update: The ‘Detroit Lions’ Nike CJ3 Flyweave Trainer has a release date for September 11th, 2015 and will retail for $160. 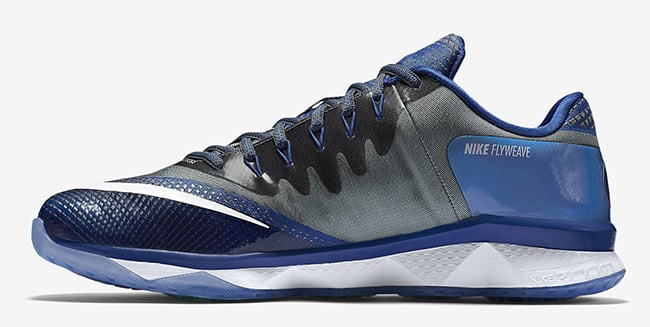 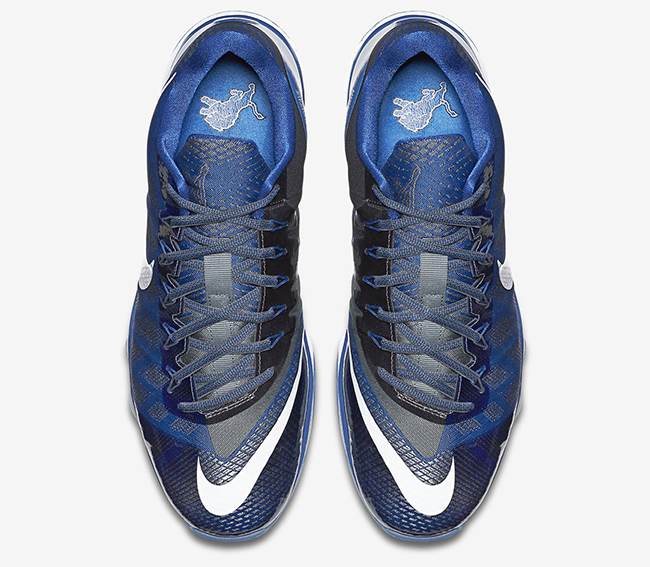 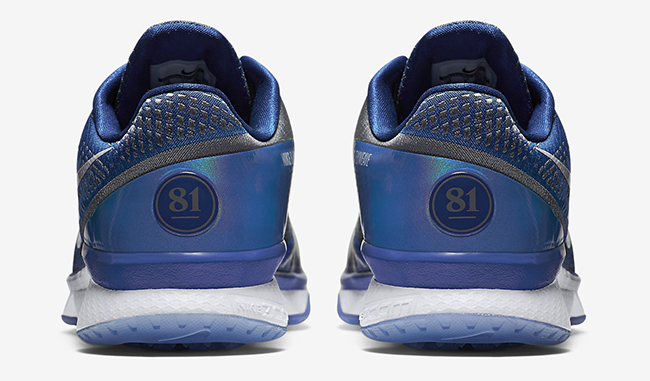