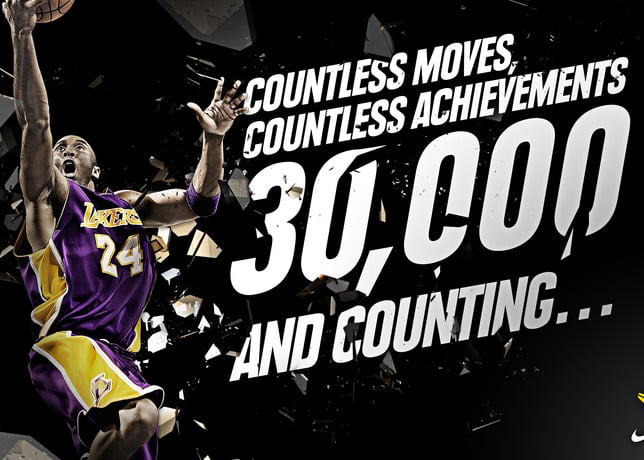 Nike Basketball celebrates Kobe Bryant on his career milestone of being the youngest player to reach 30,000 points, and the fifth overall to make the mark.

The milestone is the most recent accomplishment of this basketball superstar, which includes 5-time NBA champion, NBA MVP and 2-time Finals MVP, 14-time NBA All Star and 81 points in a single game. 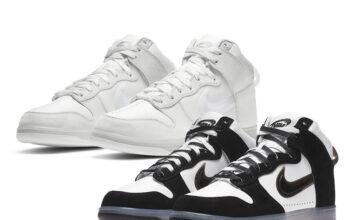