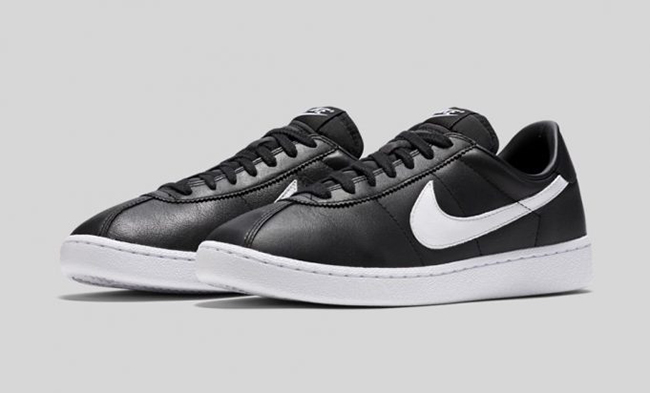 It’s been years since the Nike Bruin was known as a performance basketball sneaker. Since we have seen the model hit mainstream which dated back in the 80s thanks to Marty McFly. Launching through the years in the retro form, the latest set to debut is the Nike Bruin Leather ‘Black White’.

Nike Sportswear looks to go back to the models roots and what are claiming this pair to be a remastered version. Using leather through the uppers which adds for a premium look which is covered in Black. The same shade is also applied to the liner, tongue and laces. Completing the look is White which lands on the Swoosh, through the midsole and Nike Air branding on the tongue.

Keep scrolling below to check out more photos of the Nike Bruin Leather Black White. They will release at Nike Sportswear retailers on June 21st, 2016. Retail price is set at $150. 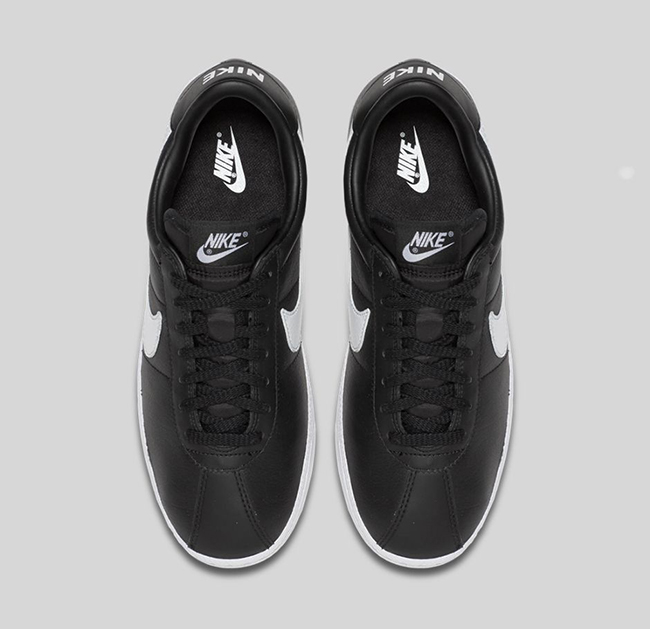 This Nike SB Bruin is Inspired by London