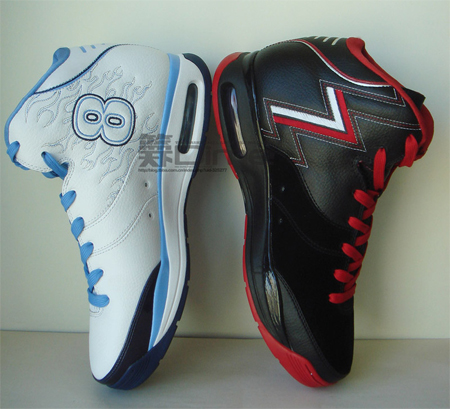 Endorsed by Brandon Roy, Deron Williams and many other’s, the newly designed Nike Blue Chip has appeared in a few make-ups, but the Player Exlcusive (PE) models are the two that have caught our eye. Yesterday, the Caron Butler and Rudy Gay Blue Chip’s were feature, but earlier in the month, the Brandon Roy “BROY” Blue Chip PE debuted in the Portland Trailblazer’s white/red/black color combination. We get a look at the away model composed of black/red/white. Aside from Brandon Roy, another player to wear the Blue Chip is Deron Williams, also being featured on the new basketball shoe. The “DWill” Blue Chip is modeled after the Utah Jazz’s home colors, white and light blue. Furthermore, each sneaker is finished off with the player’s number on the inside sneaker as well as other designs. No word on whether these will hit stores or not. Via Dime Magazine. 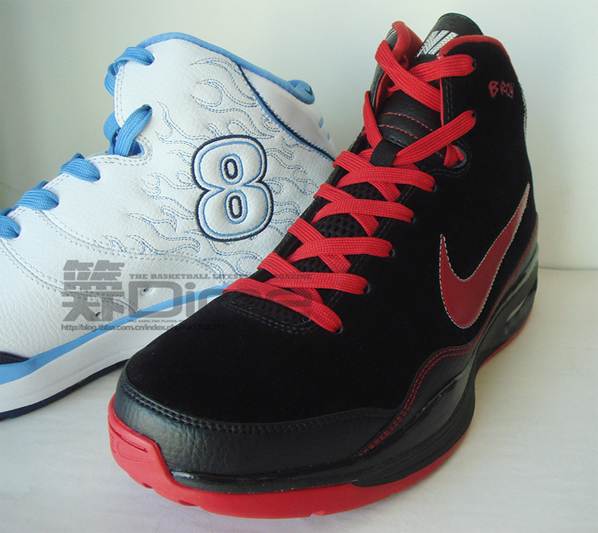 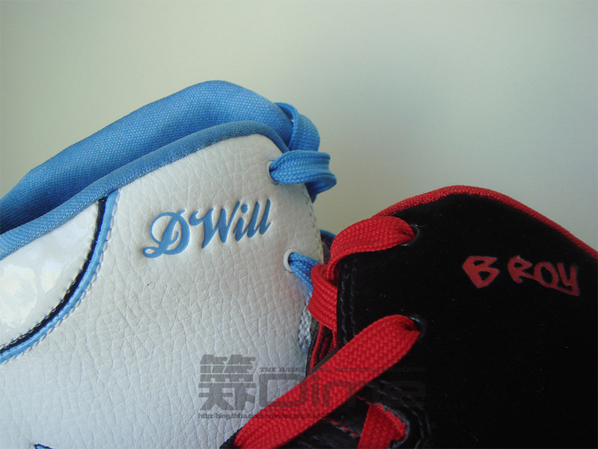 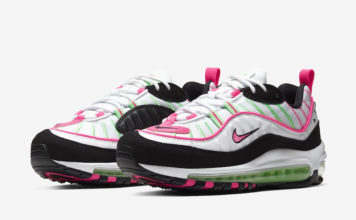