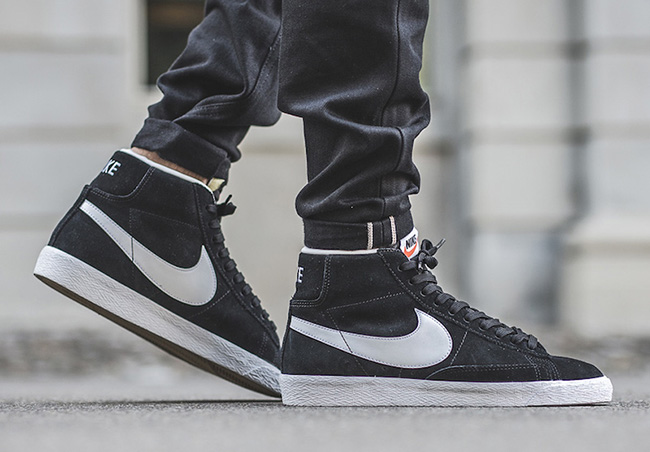 Nike Sportswear has another Premium Nike Blazer coming for Fall. This time around the brand dresses up this retro release in Black and White.

One of the more simple pairs of the Nike Blazer Mid releases we have seen, they come in Black and White. Featuring predominate Black through the uppers while constructed with nubuck. Following is White which runs across the leather Swoosh, Nike embroidered on the heel and again across the midsole. A bit of Orange is also seen which comes on most Retro models of the Blazer which hits the Swoosh on the tongue tag. Finishing the look is Gum across the sole.

Continue to scroll below to check out more photos of the Nike Blazer Mid Premium Black White. They are now landing at Nike Sportswear retailers overseas which includes Titolo. 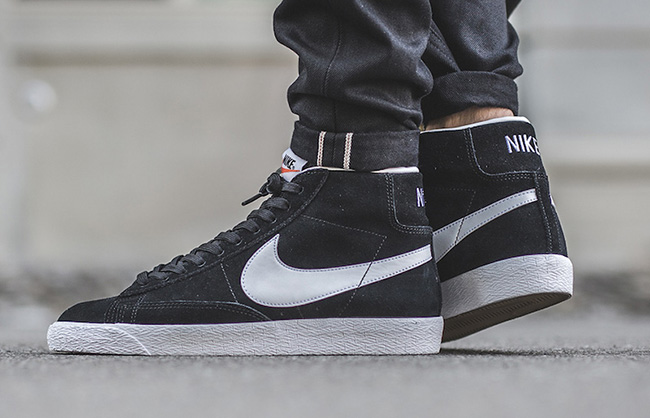 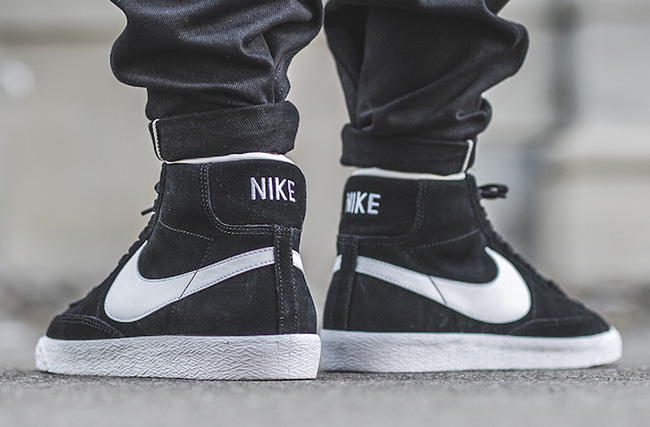