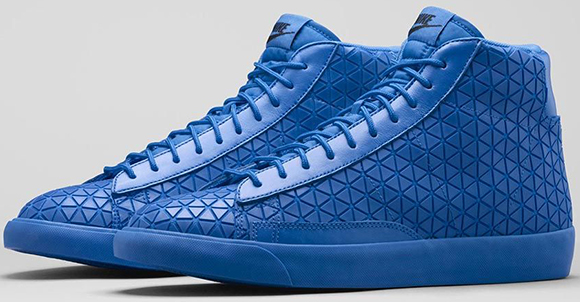 Yesterday a retailer stocked the Nike Blazer Mid Metric in Royal Blue, but if you didn’t live or have an address you can send to overseas you would have to wait. Minutes ago Nike updated their launch section with official images and a release date for the Blazer Mid Metric Royal Blue.

Any Metric Blazer Mid has a luxury look due to the solid coloring, triangle pattern on the sides and the lack of the swoosh. Which is odd for the Blazer since the abnormally shaped and large Swoosh is kind of known with the shoe.

The Royal Blue Nike Blazer Mid Metric will release on February 27th for $100. More images of the sneakers can be seen below. 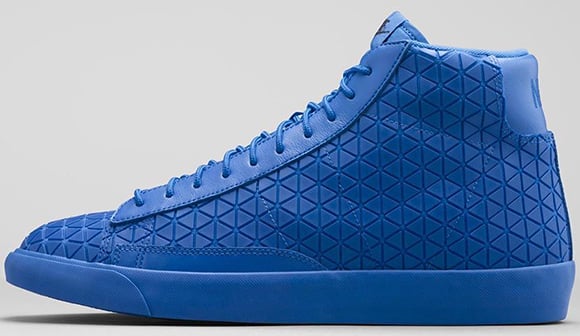 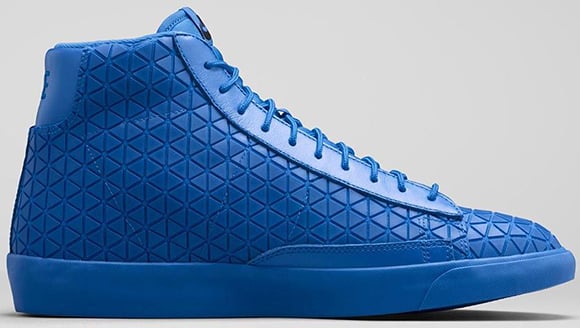 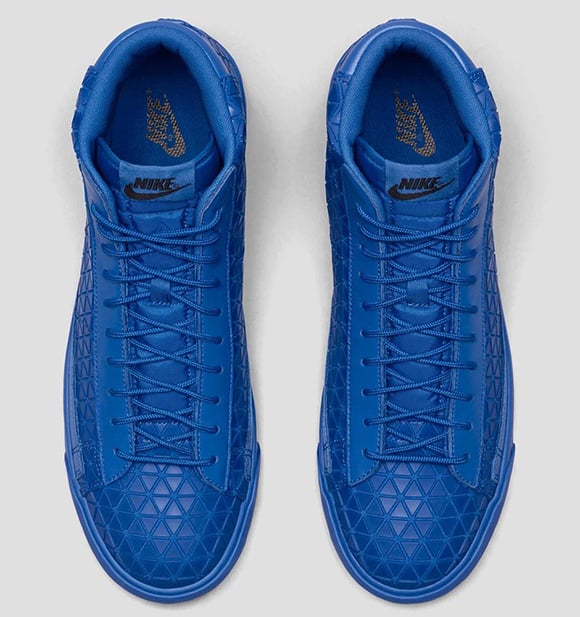 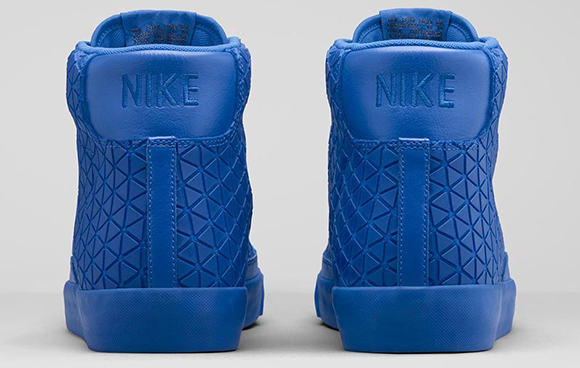