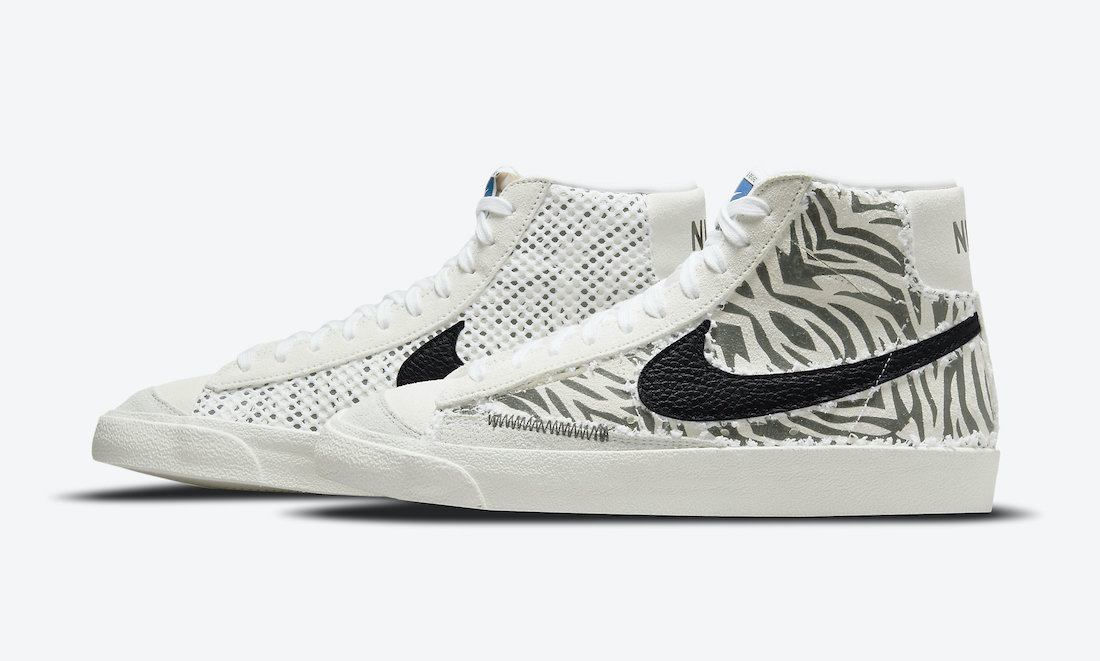 Another pair that has been added to the ‘Alter & Reveal’ collection is the Blazer Mid which has a unique design that can be torn apart.

This Nike Blazer Mid features a similar theme as the Air Force 1 that has a mesh outer layer that can be torn. After removing, the pair showcases Daktari print. Next, we have tumbled leather on the Swoosh logos, suede overlay, and ‘Alter & Reveal’ branding on the tongue and insoles. Finally, a White midsole and matching rubber outsole finish the look.

You can expect the Nike Blazer Mid ‘Alter & Reveal’ to release at select retailers and Nike.com later this year. As soon as we have more information, we will make sure to update you. For now, scroll below for more images that will give you a closer look. 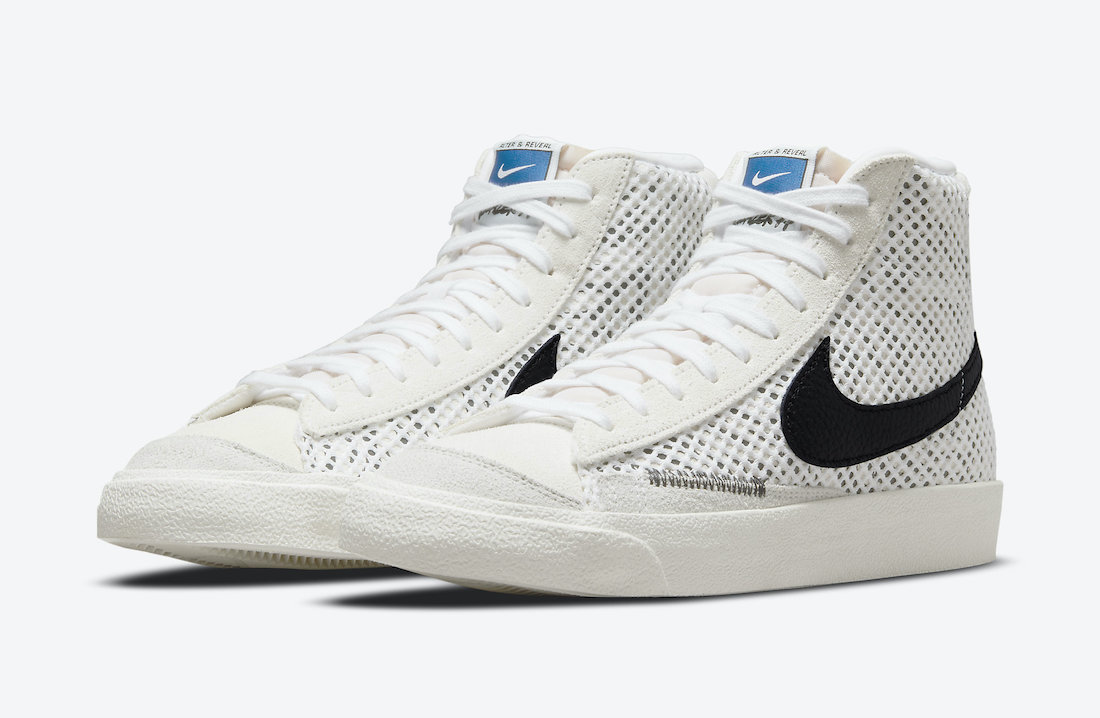 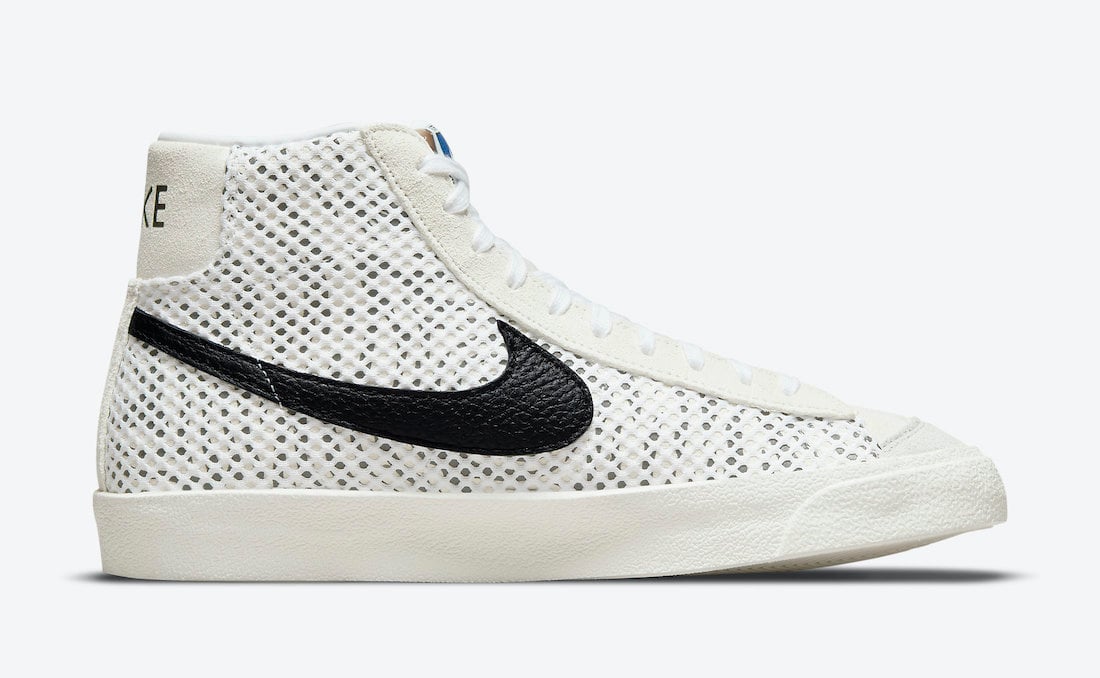 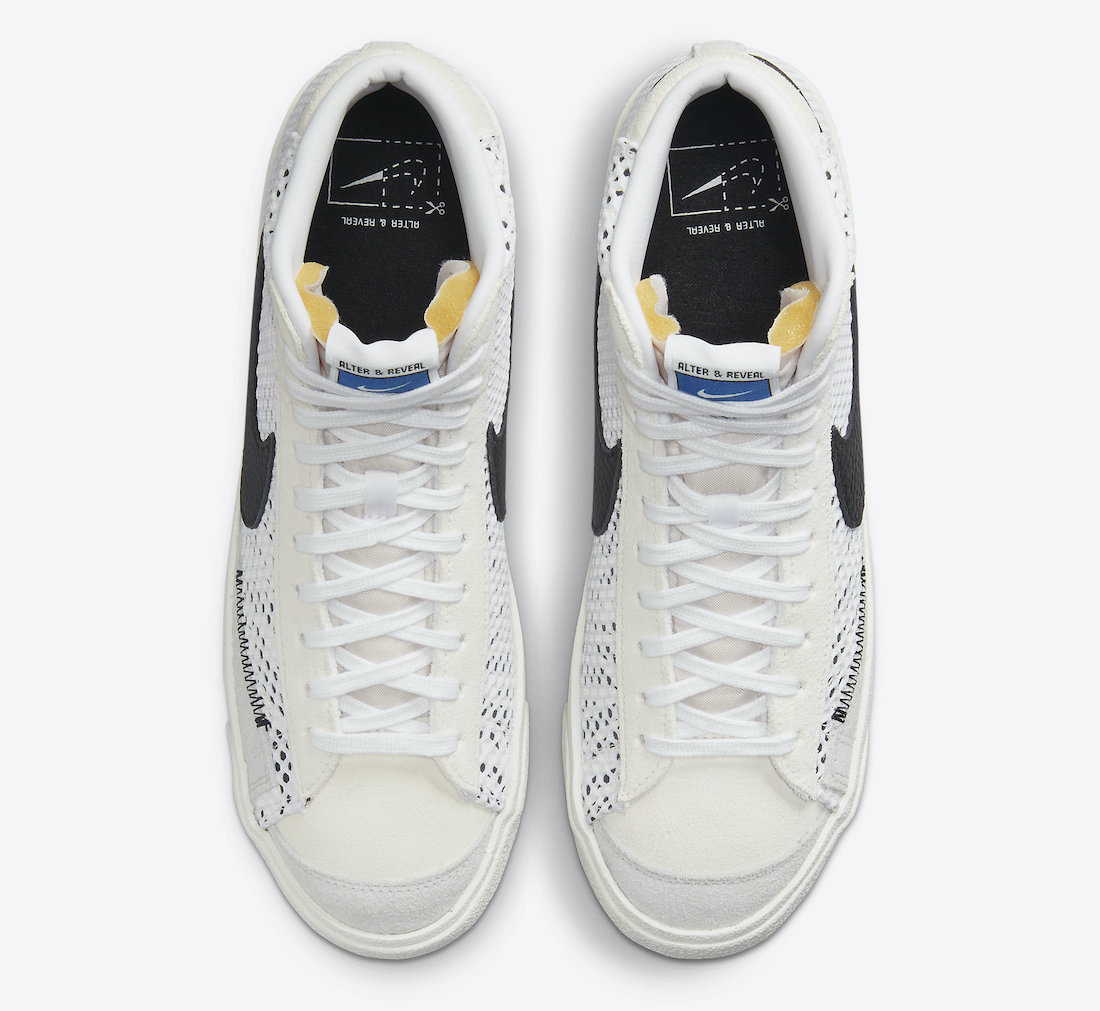 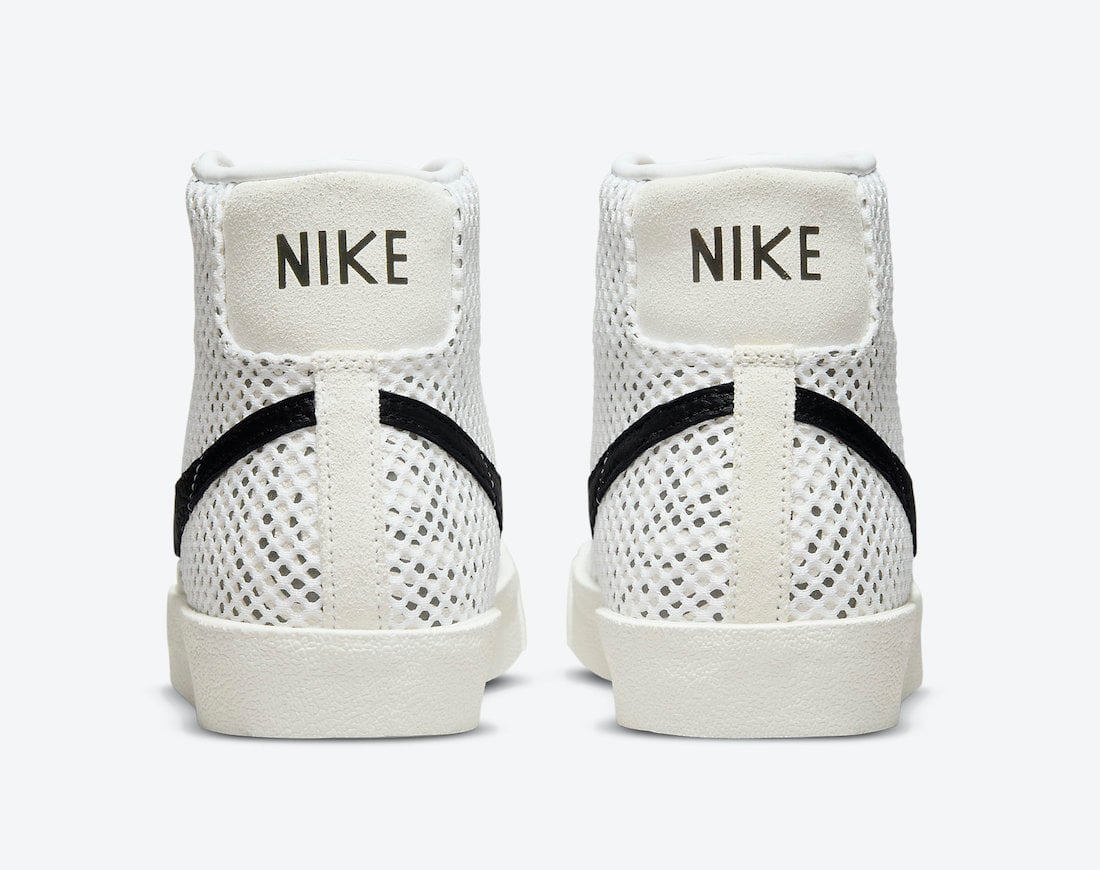 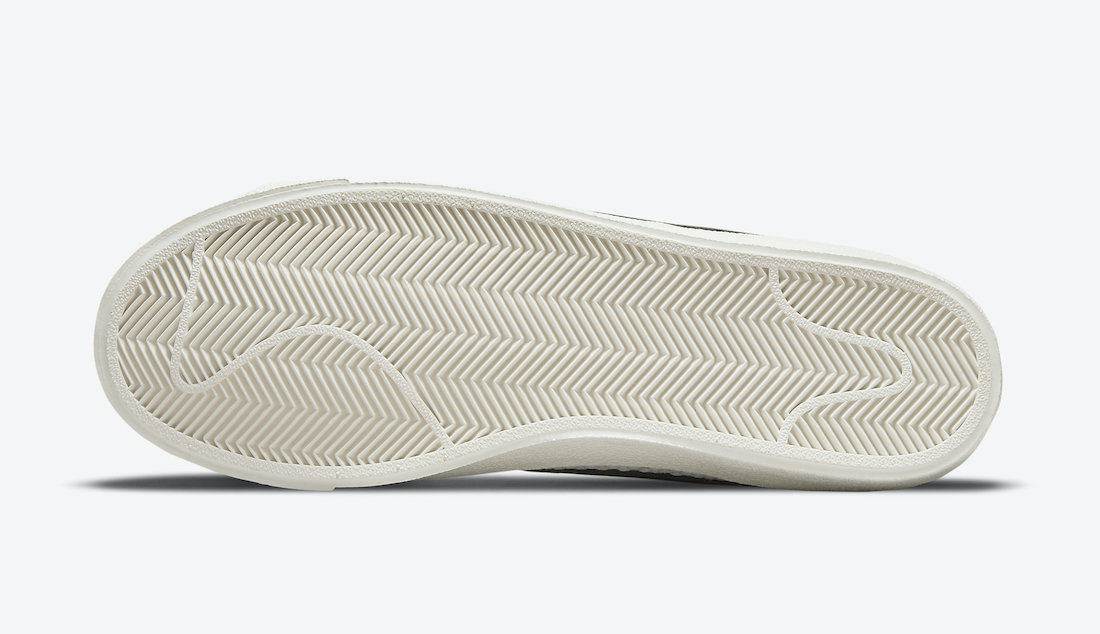 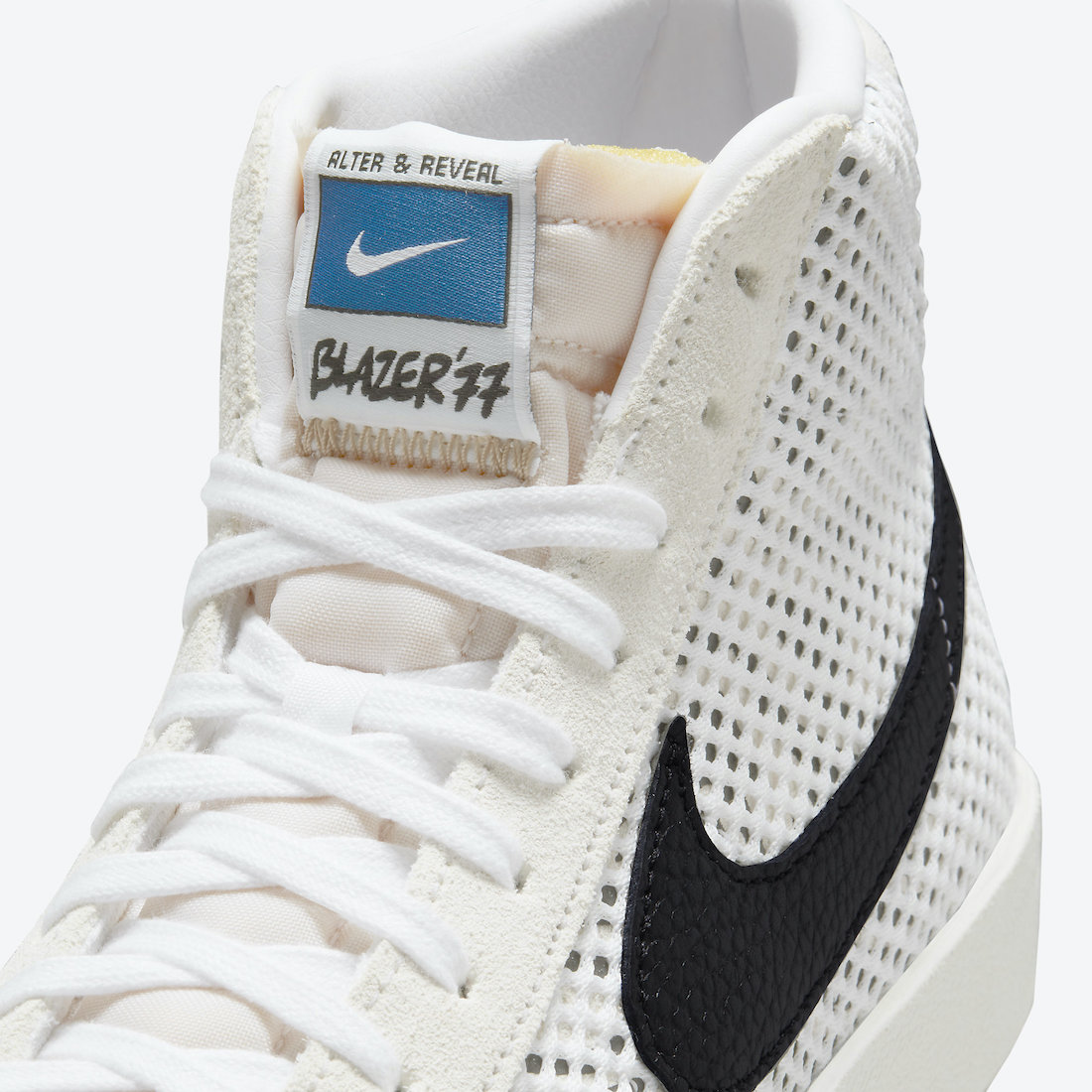 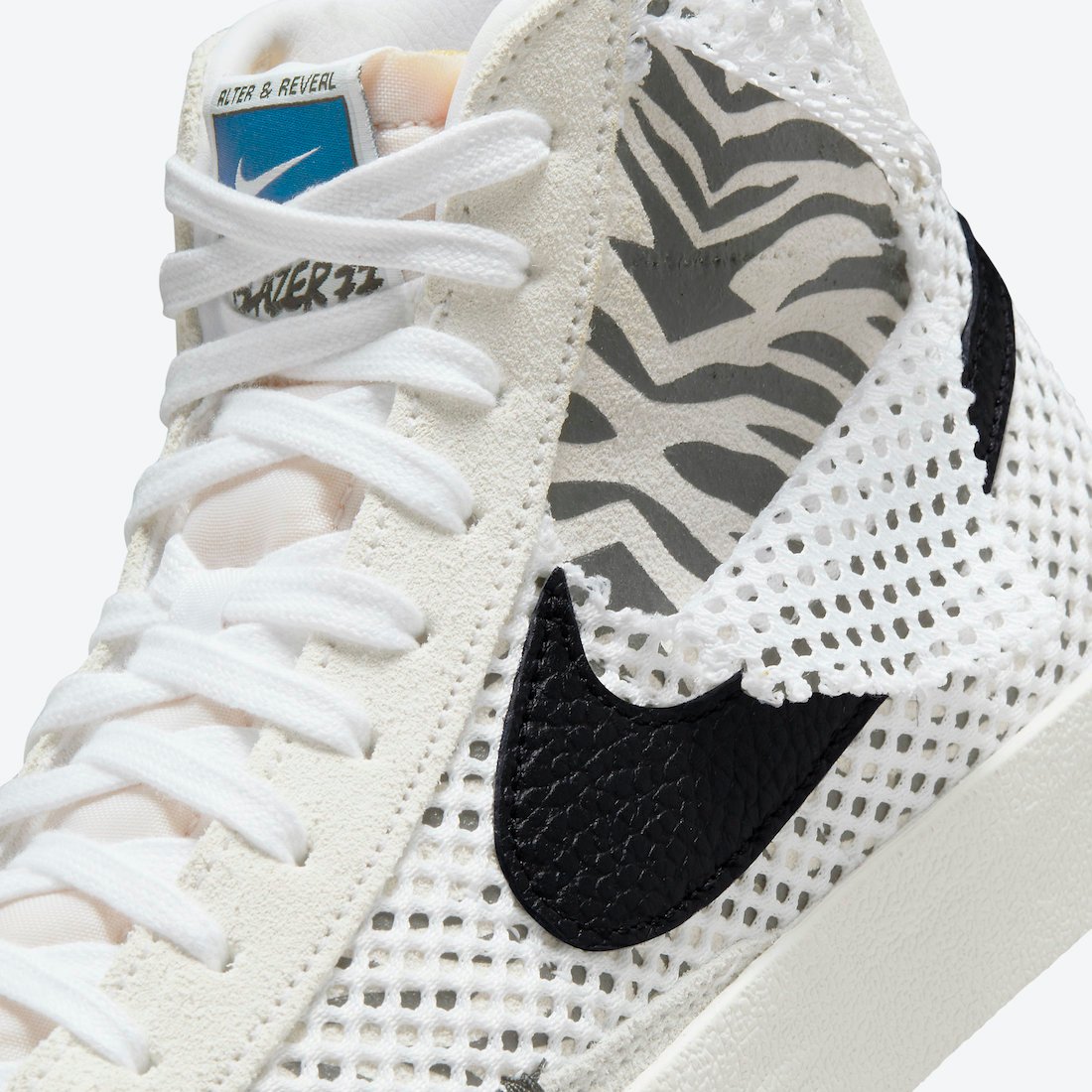 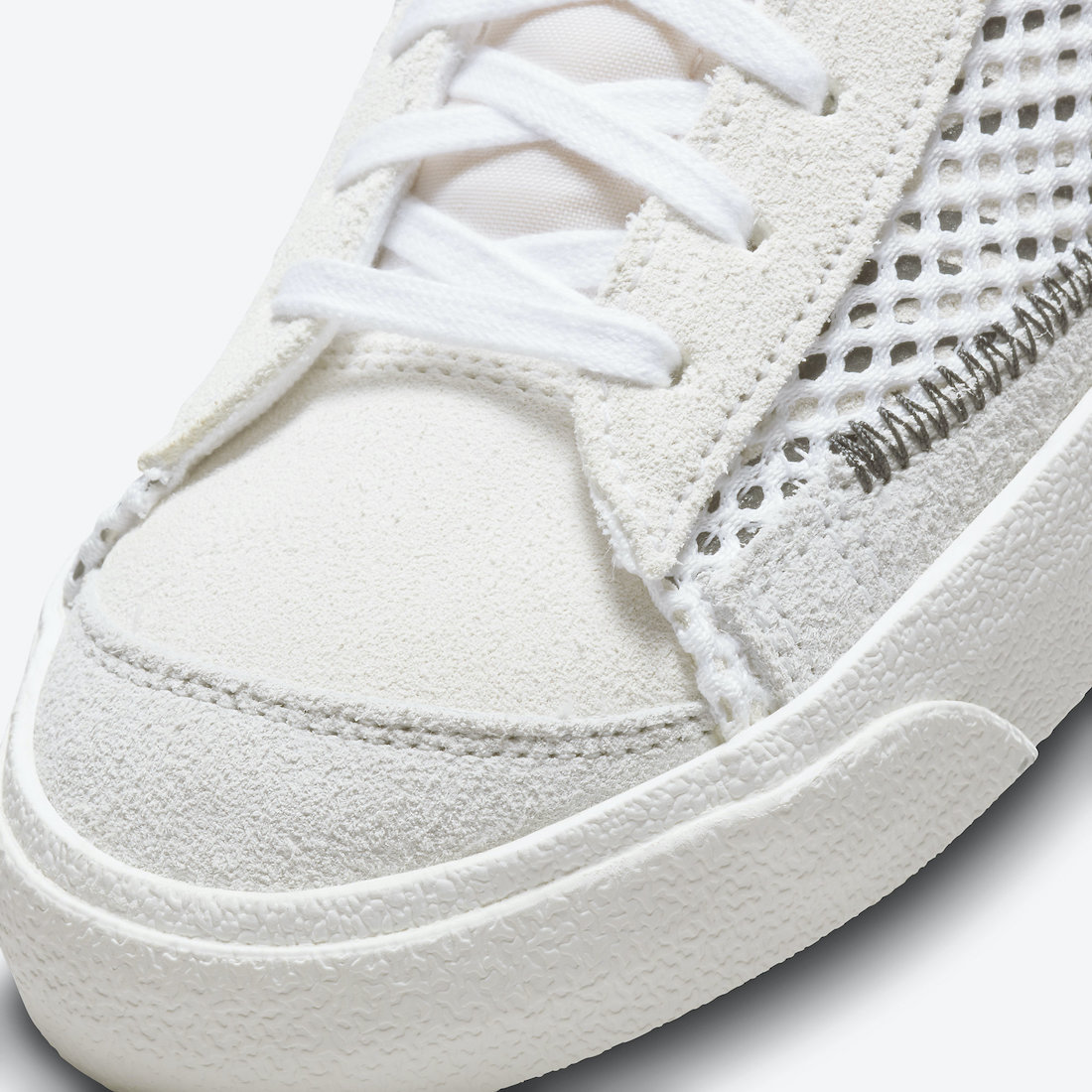 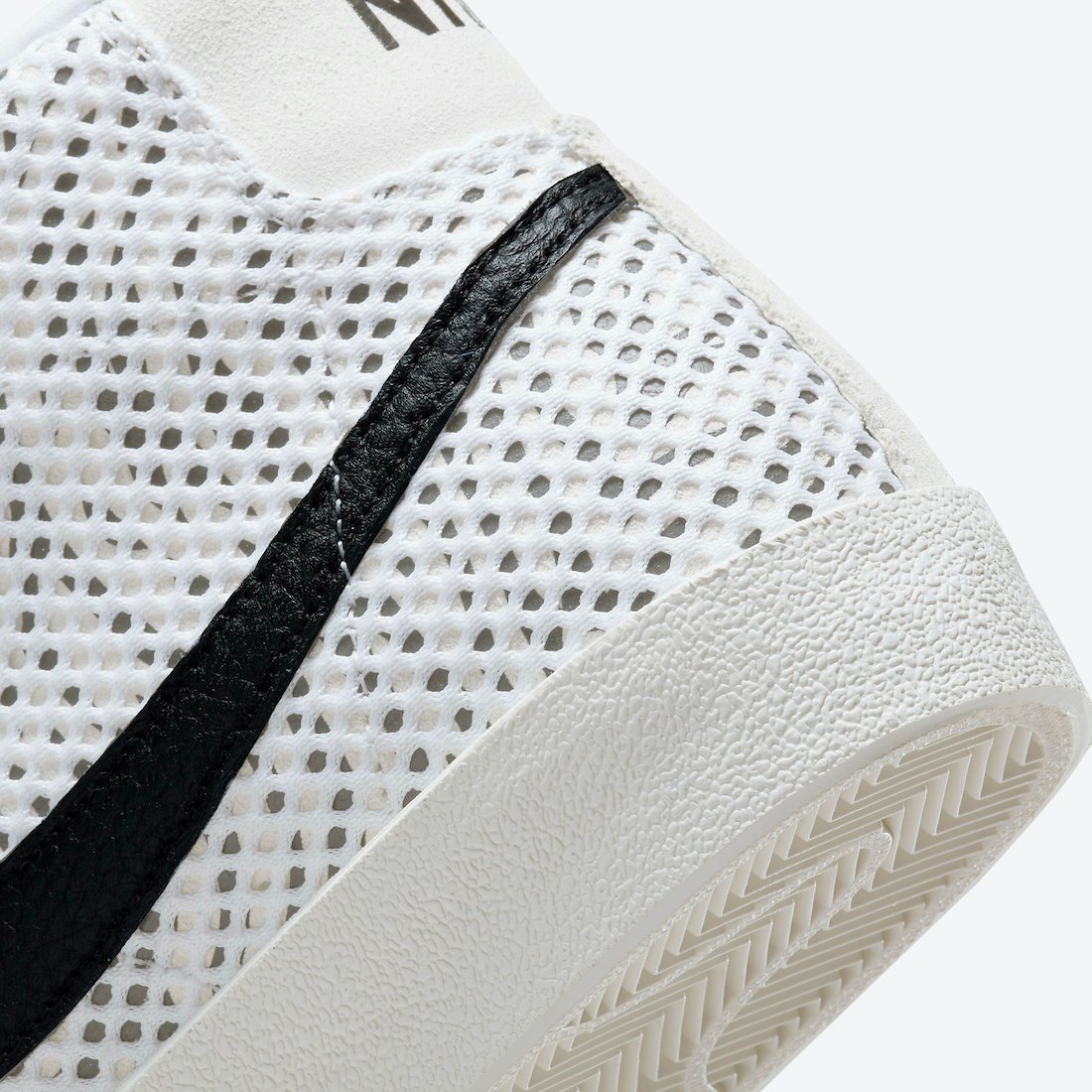