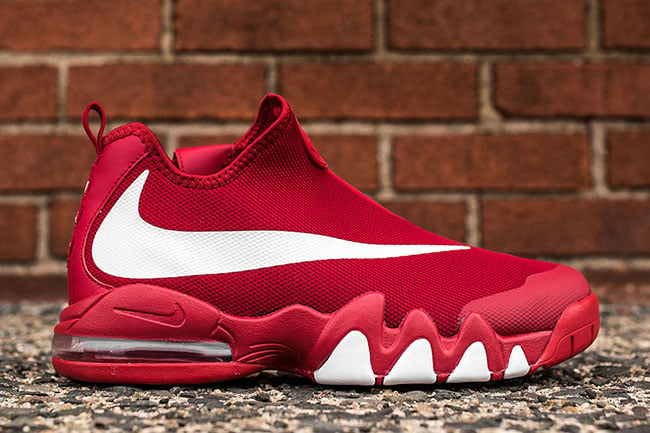 A new model is set to debut, the Nike Big Swoosh which will launch later in 2015 at Nike retailers. As you can see, this particular hybrid takes a few past releases and merges them into one.

Simply put, the first pair to leak will feature a predominate red takeover which runs through the mesh uppers and midsole while white hits the large Nike swoosh on the side and part of the outsole. You can see that Nike borrowed the midsole from Charles Barkley’s signature shoe, the Air Max2 CB94. As well, the uppers along with the large swoosh almost makes them resemble Dennis Rodman’s signature, the Nike Air Shake Ndestrukt.

So far the Nike Big Swoosh ‘Red White’ is the only pair listed to drop, but we know that the brand will have some additional color schemes ready. Expect this pair to launch towards the end of 2015. Leave a comment below and let us know what you think of this new model.

Update: Nike Sportswear retailers are now receiving the ‘Gym Red’ Nike Big Swoosh. You can buy them online now from Packer Shoes for $120. 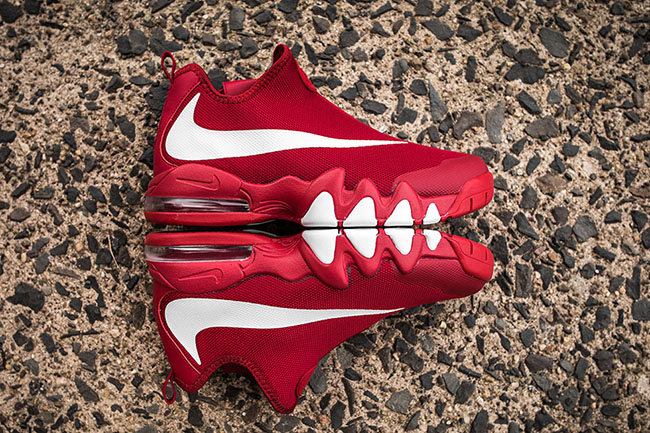 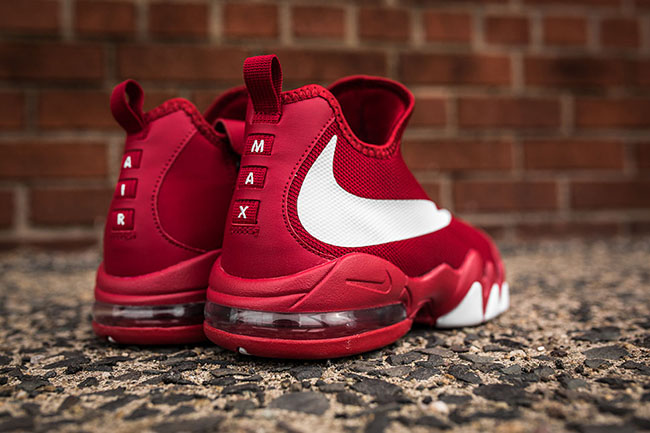 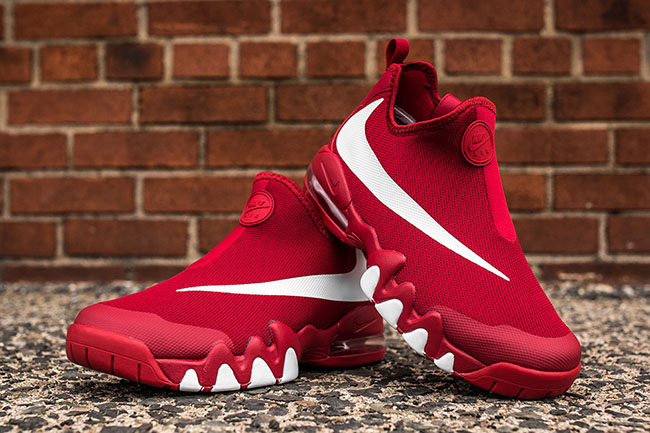 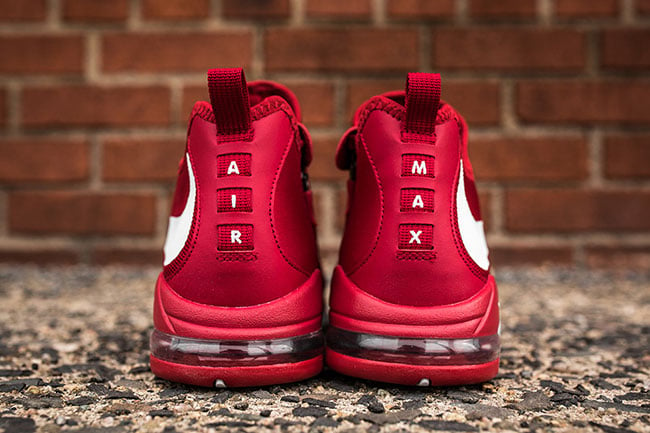 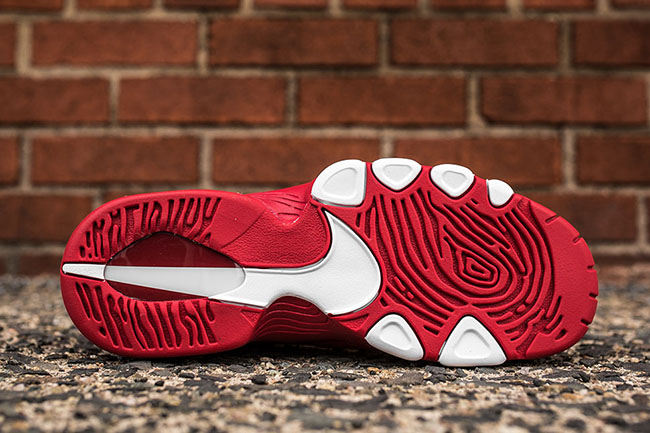 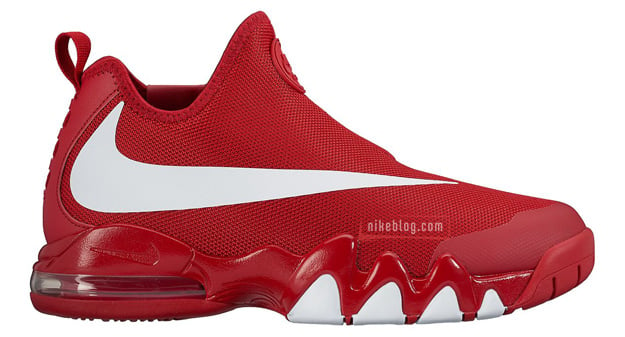