Nike Basketball has just unveiled the ‘Rise’ collection which features four different sneakers from respective players signature line. The collection is inspired by the outdoor play in China.

Featuring models from Kyrie Irving, LeBron James, Kobe Bryant and Kevin Durant. Each of the shoes are made for outdoor basketball with added strength and durability.

RISE 2015 officially kicked off on May 21. Basketball-loving kids have been invited to participate in the draft phase online and offline. Only 30 players will be selected during an 11-city tour, June 20 to June 28. Nike athletes Davis, Irving, Bryant and James will join RISE 2015. They will head to RISE-themed courts in Hong Kong, Beijing, Guangzhou and Shanghai, respectively. They will train the selected players, with the first episode of the 2015 RISE docu-dram broadcasted in early July.

Basketball is on fire in China. The excitement that Chinese kids bring to the game is infectious. Nike is inspired by these kids. Their passion drives Nike to deliver signature products specifically designed for the Chinese game, launch creative campaigns to amp up the country’s basketball energy and give young players the chance to interact with and learn from their heroes and some of the best players in the world. It’s a package that only Nike can deliver.

The Rise Nike Basketball collection will feature the Kyrie 1, Soldier 9, Venomenon 5, KD Trey 5 III and Rise shirts. The availability and where they will retail the Rise collection is unknown at this time. 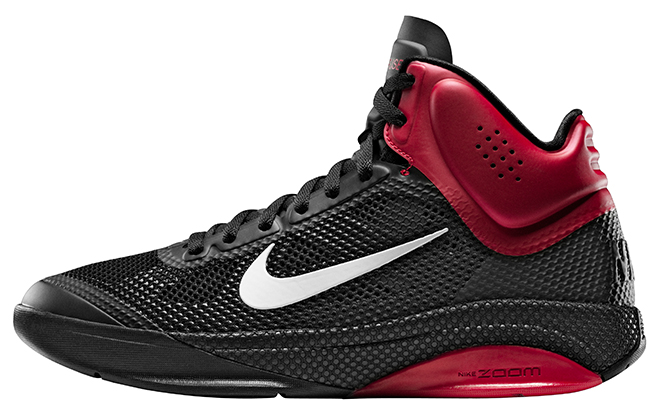