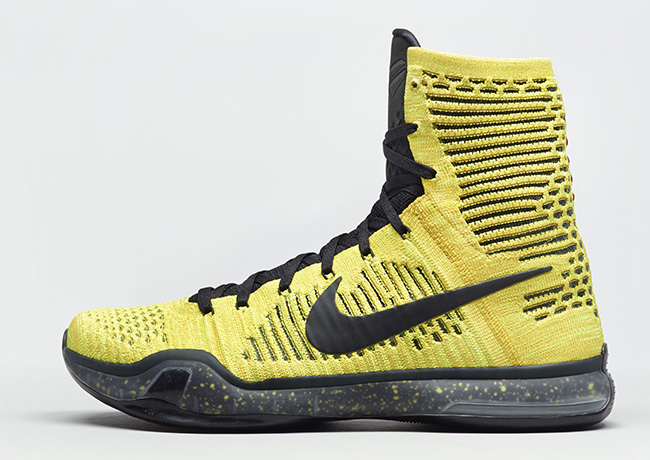 A saturated yellow Flyknit upper distinguishes the KOBE X that Bryant will wear when Los Angeles begins its season at home, on Wednesday. Groundbreaking innovation and vibrant color have been the KOBE X trademark since its unveiling and this shoe, which debuts against Minnesota, is no different. 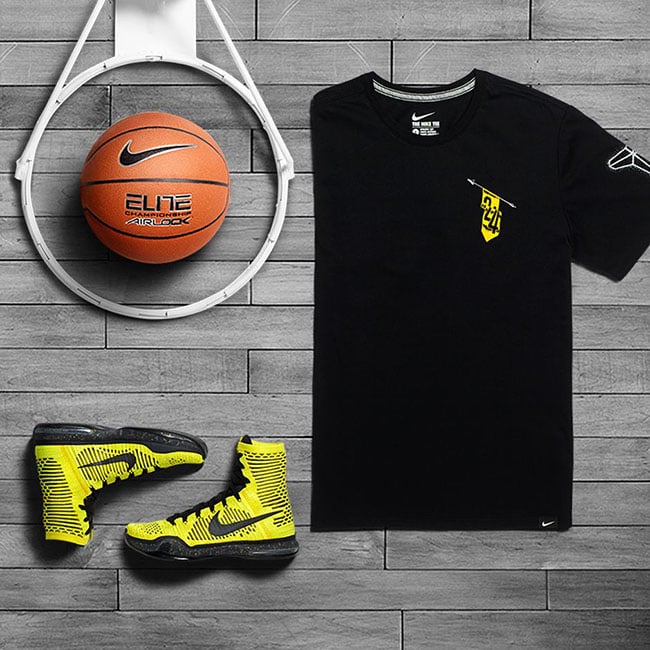 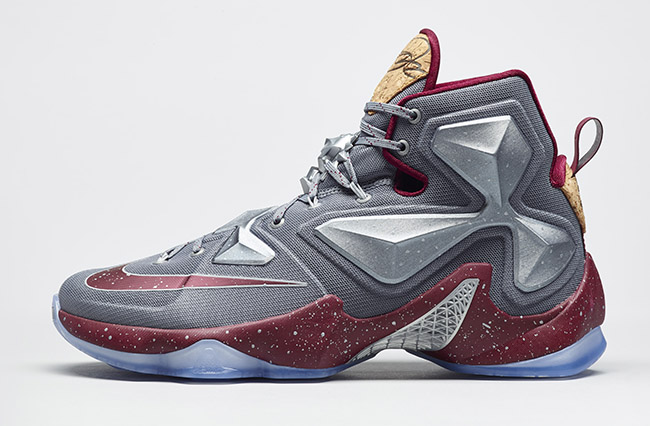 James’s thirteenth shoe blends top performance benefits with creative narratives. The LEBRON 13 worn by James on opening night features Cleveland’s official team color, wine, and is accented with subtle cork details on the tongue and heel. The inspiration is expanded with a wine label-inspired graphic on the sockliner and wax detailing on the pull tab to finish off the shoe, which James debuts in Chicago on Tuesday evening. 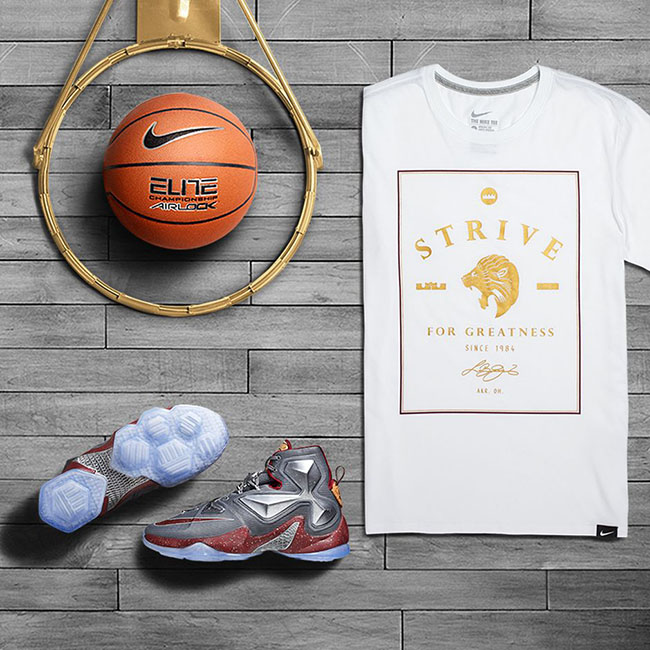 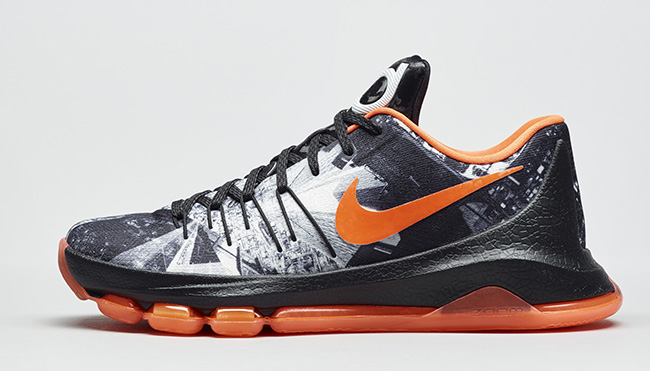 Durant’s opening night shoe pays tribute to his team and hometown via an intermixed skyline and city map graphic depicting Oklahoma City with DMV (Washington, D.C., Maryland and Virginia). The black-and-white design showcases the versatility of the KD8 Flyweave upper, which can be sublimated with graphics. Durant will lace up the shoe on Wednesday versus San Antonio. 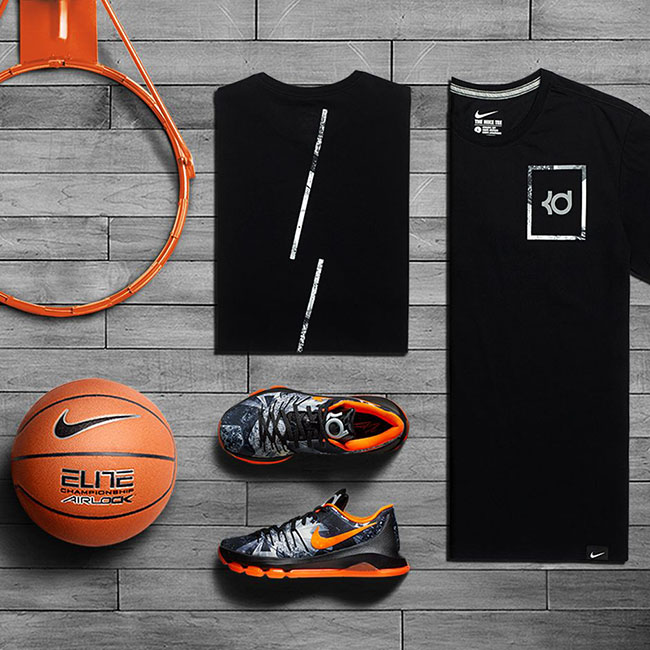 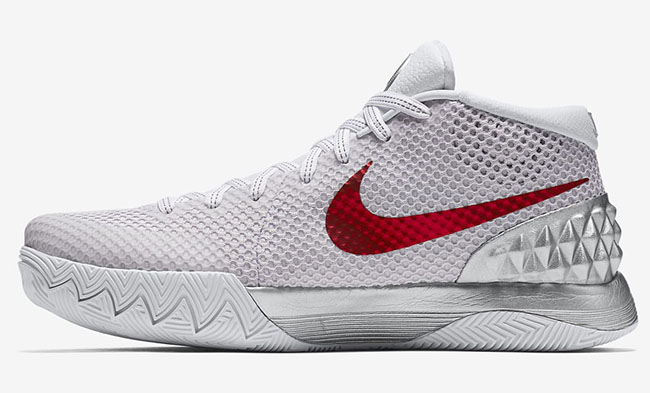 Paying tribute to Kyrie Irving and scoring 55 points against the Portland Trailblazers is the Nike Kyrie 1 ‘Opening Night’ also known as ‘Double Nickel’. 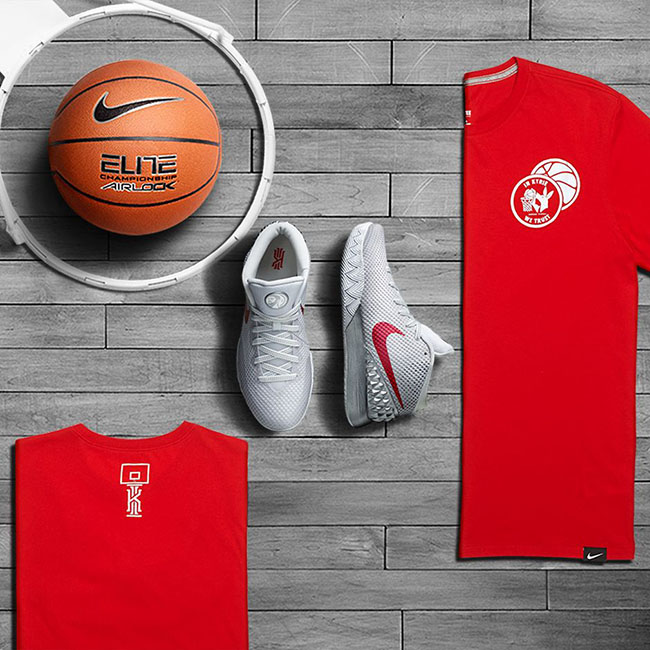 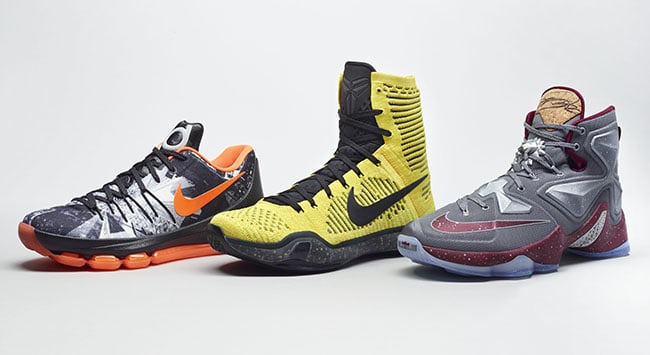