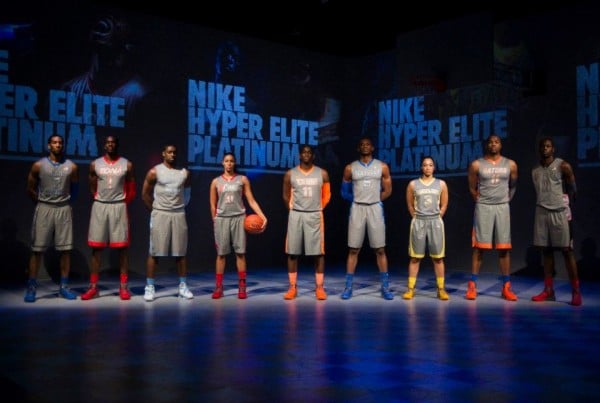 Dubbed the “Hyper Elite Platinum Collection”, the new uniforms were created for nine of the best men’s and women’s college basketball teams in the country. Featuring a platinum colorway with team-specific accents throughout, the uniforms are created to be both lightweight and environmentally friendly, weighing 5% less than their predecessor while also boasting a least a 96% recycled polyester makeup, bonded seams, Nike Sphere fabric and an Aerographics back panel.

Set to debut in various rivalry games against Under Armour and adidas-sponsored teams over the next couple of months, look for the teams involved to don corresponding Zoom Hyperenforcer PEs alongside the updated uniforms. 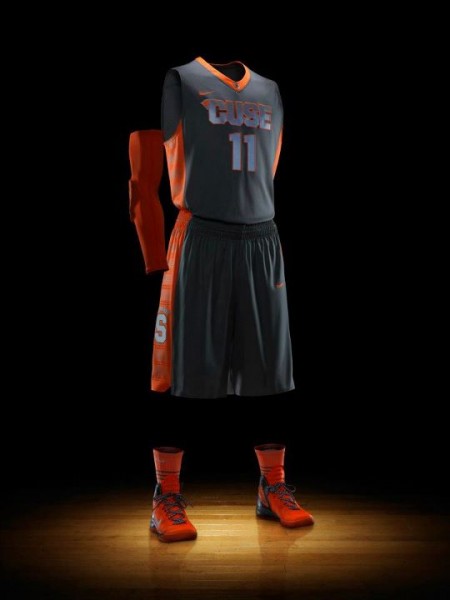 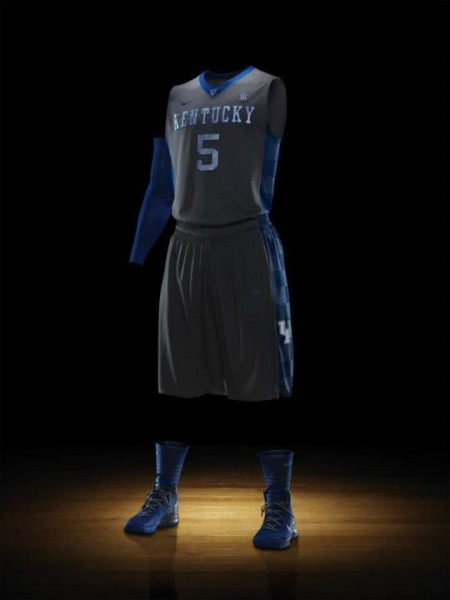 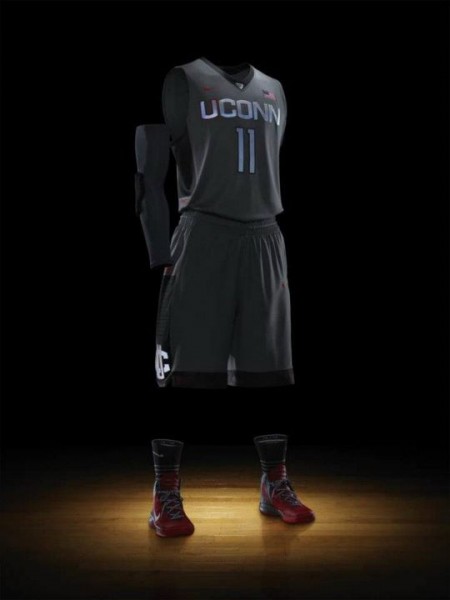 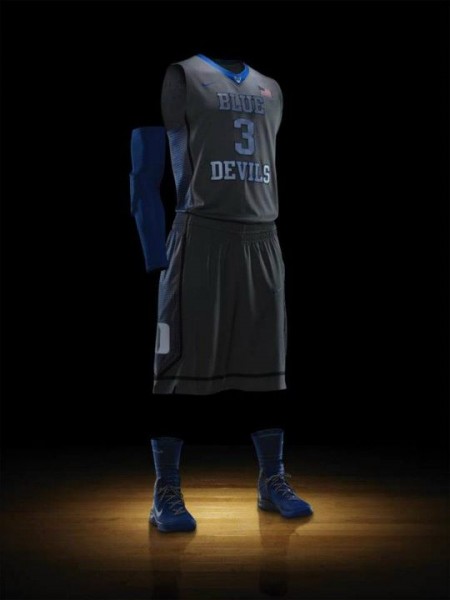 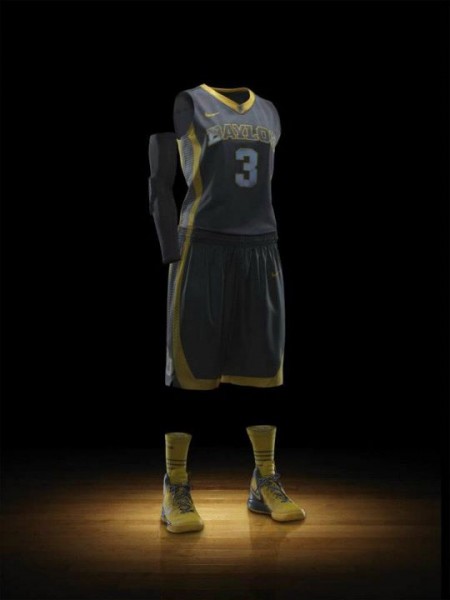 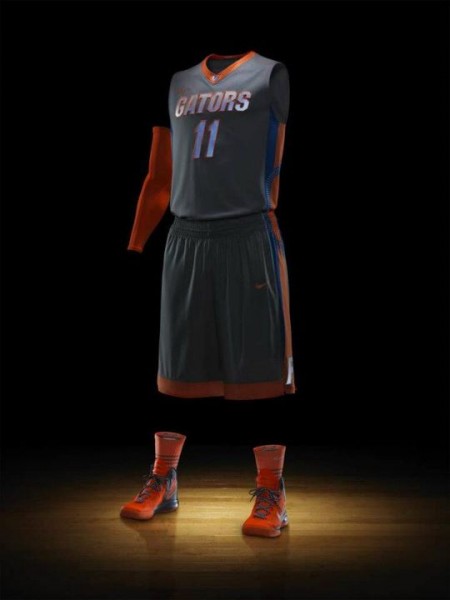 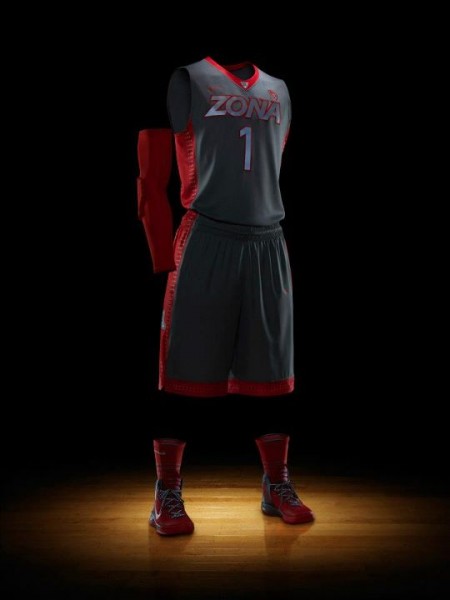 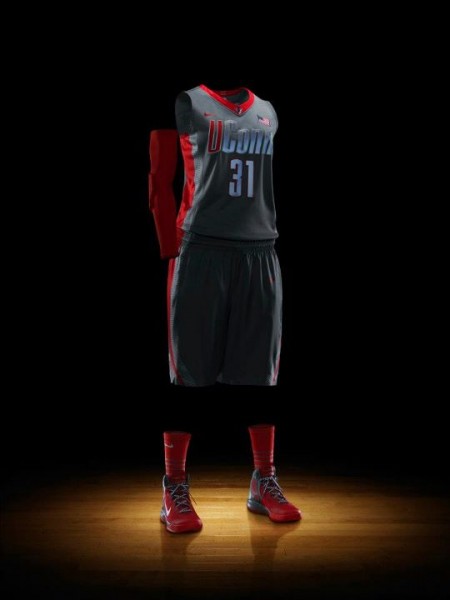 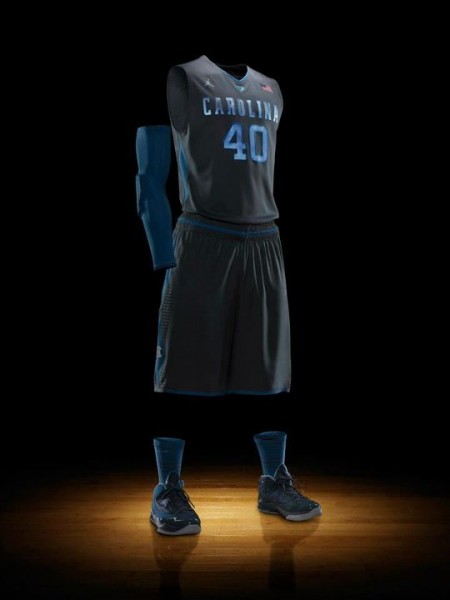