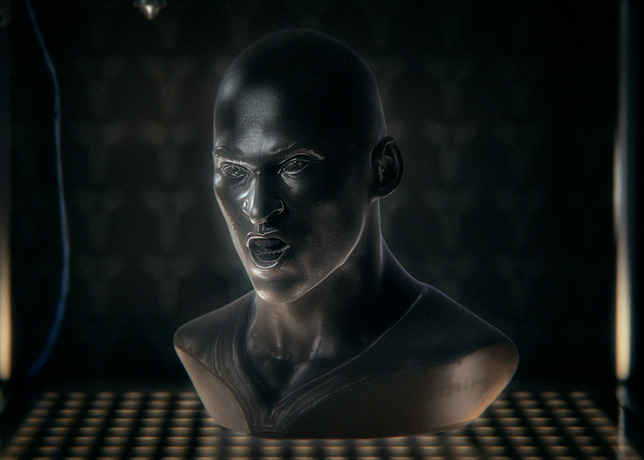 Some things in this world are certainties. The sun will rise. Rain will fall. And Kobe Bryant will dominate on the basketball court.

That’s the premise behind “Count on Kobe,” Nike Basketball’s new film debuting this month. The film features visually arresting images juxtaposed with footage of Bryant to demonstrate the unparalleled drive, skill and commitment of one of the hardest-working and most-dedicated players of all time.

“I start every day with the desire to be the best, and I’m committed to doing what it takes to win and to being fearless on the court,” Bryant said. “I want to be the player my teammates and fans can count on day in and day out.”

The images from the film highlight not only Bryant’s skill on the court but the many aspects of his world of basketball – from his training to his game-day preparation to his footwear. We see images of his practice regimen, the energy-giving food he eats before a game, and the KOBE 8 SYSTEM – his lightest and lowest performance shoe to date.

The film will air live today during the Los Angeles-Miami game, one of the most anticipated matchups of the season. The campaign will also air across national entertainment and sports networks through February including ESPN, ABC, TNT and NBATV. 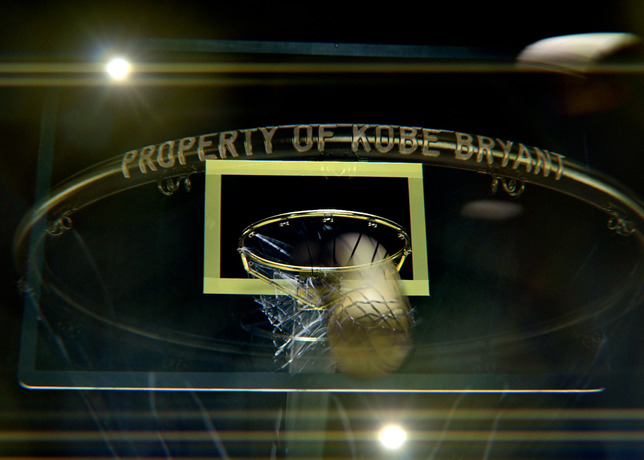 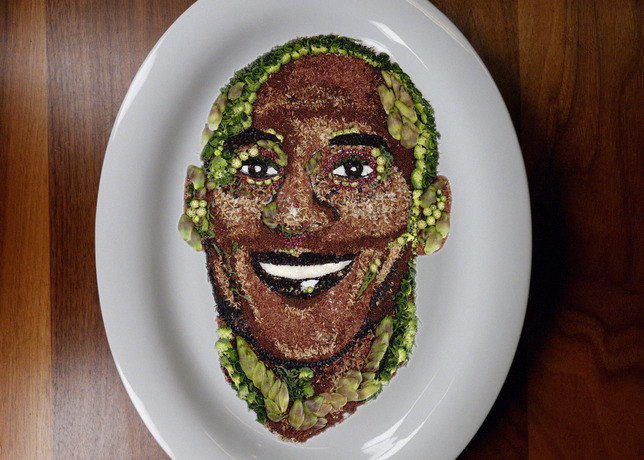 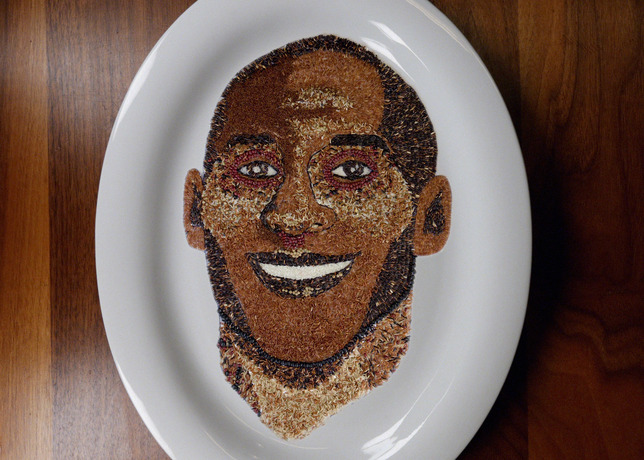