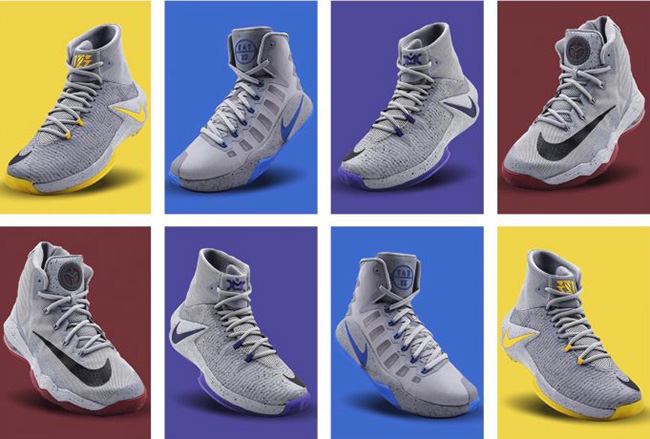 Nike Basketball will debut another pack with various models for the start of the 2016-2017 NBA Season. Each is a player exclusive for the respective player which consists of DeMarcus Cousins, Draymond Green, Anthony Davis and Karl-Anthony Towns. This pack is in addition to the recently unveiled ‘Battle Grey’ Pack.

Starting this new collection is the Nike Air Max Audacity for Anthony Davis. The tongue features a symbol representing ’The Brow’ while contrasted with Deep Garnett.

Next we have the Nike Zoom Clear Out for DeMarcus Cousins that also comes in predominate Battle Grey. In addition, we have Sacramento Kings Purple accents, speckles on the midsole and hits of Black. Finishing this pair is DMC on the tongue.

Karl-Anthony Towns will have his own Nike Hyperdunk 2016 that is dressed in Battle Grey. Speckled detailing is also spotted while Royal Blue accents are used. The last detail is KAT 32 on the tongue.

Draymond Green will also have his own Nike Zoom Clear Out that is covered in Battle Grey with speckles. In addition we have Yellow accents and hits of Black. His PE logo is placed on the tongue.

Below you can check out the full collection of the Nike Basketball Tip-Off PE releases. They are set to debut this Saturday, October 29th at select Nike Basketball retailers like FootLocker.com. 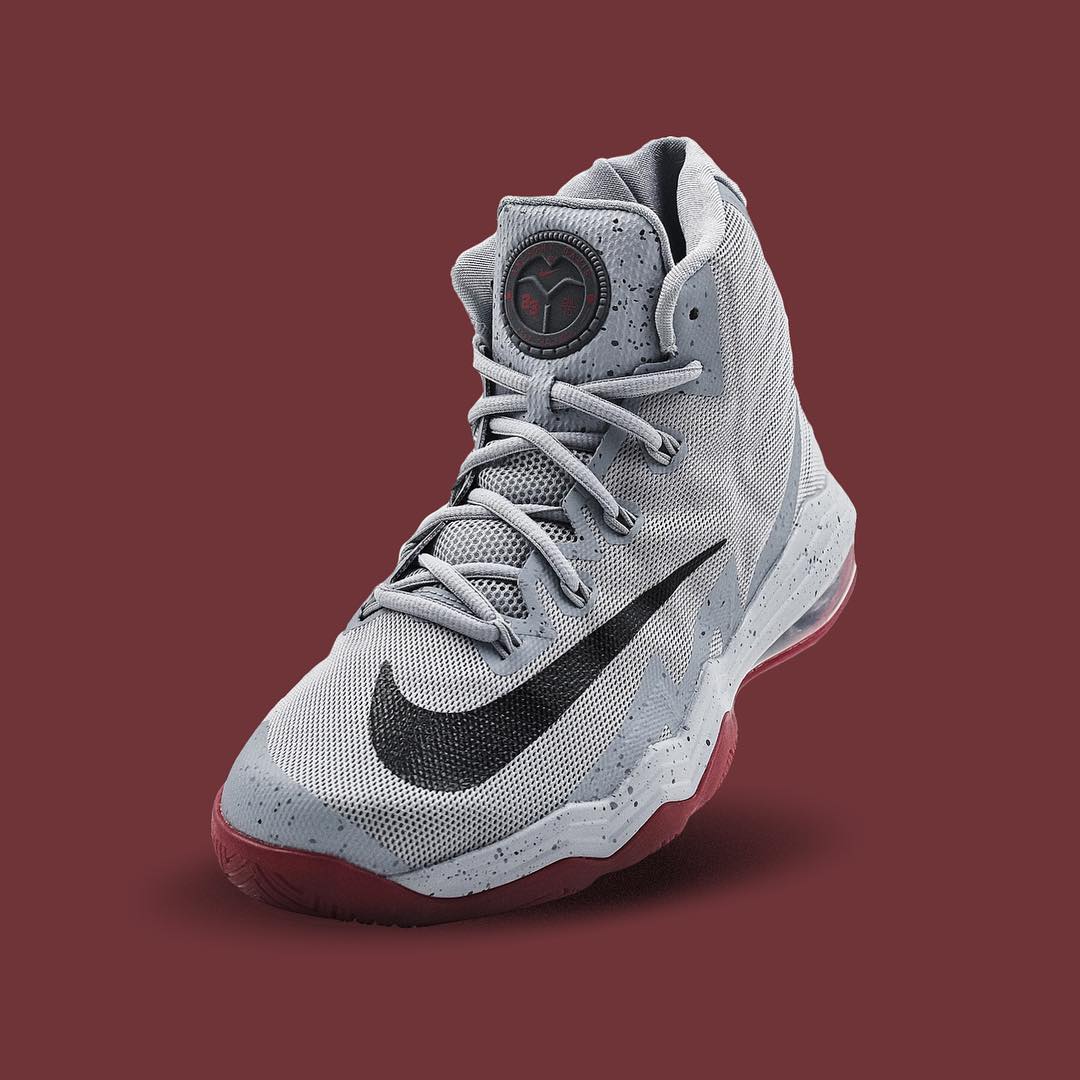 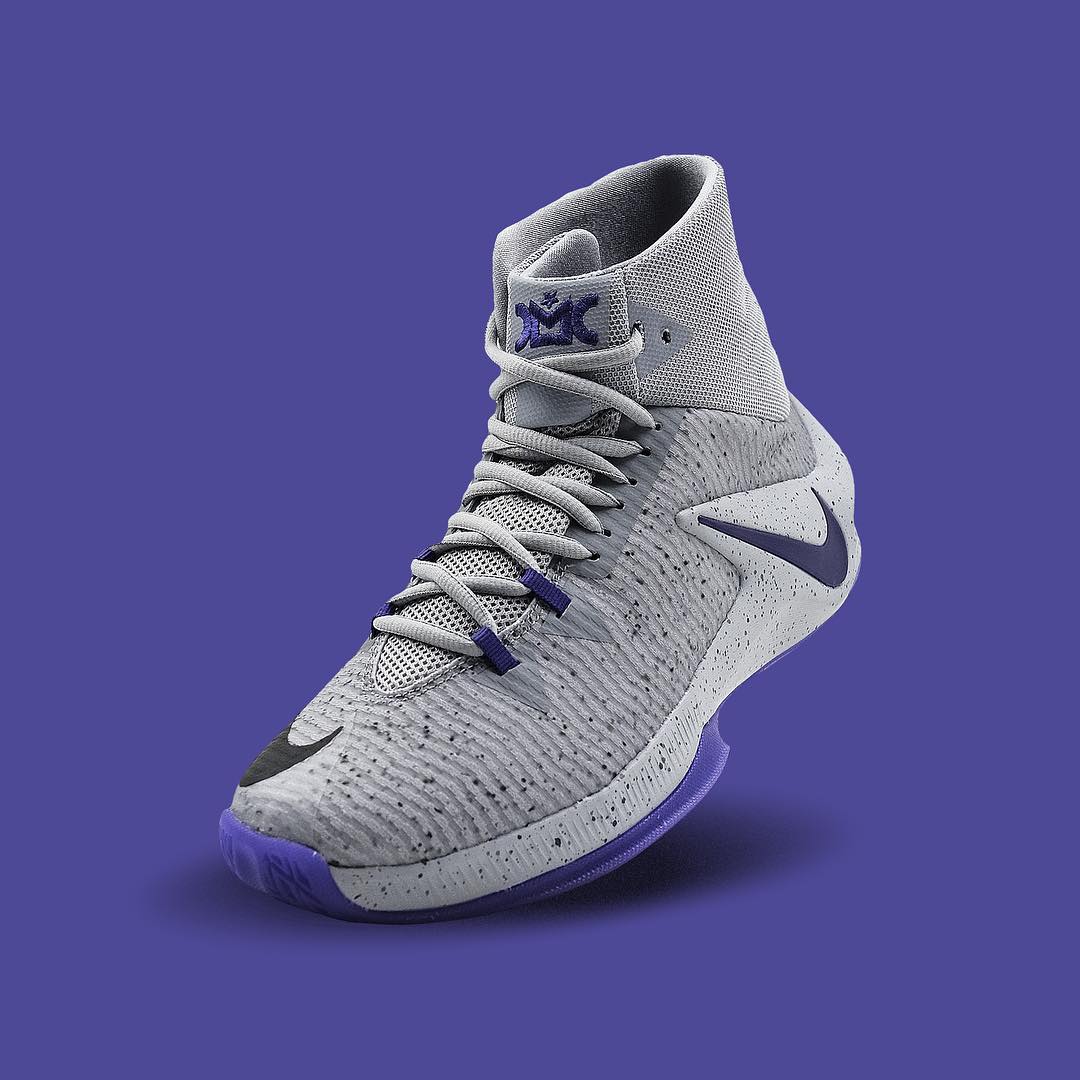 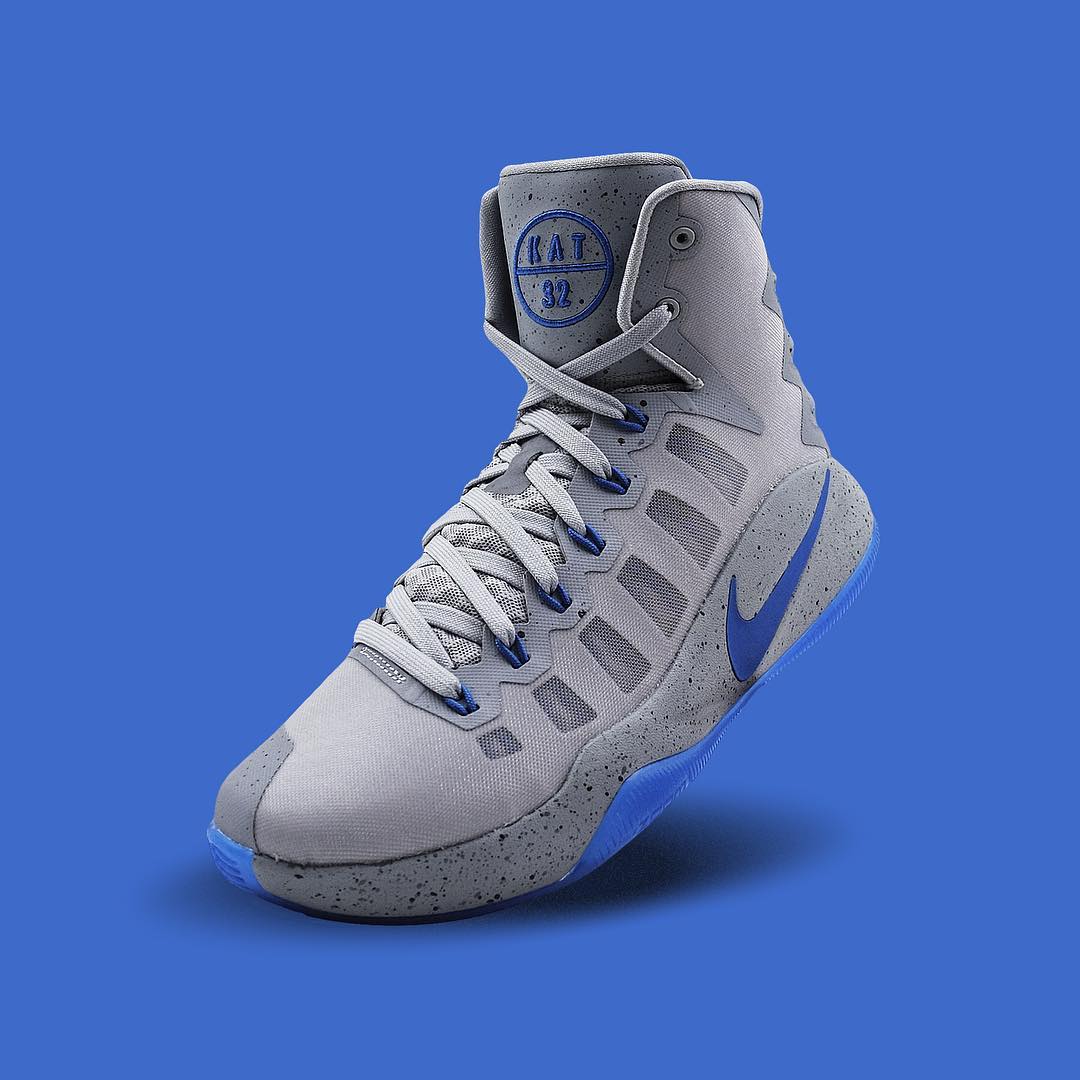 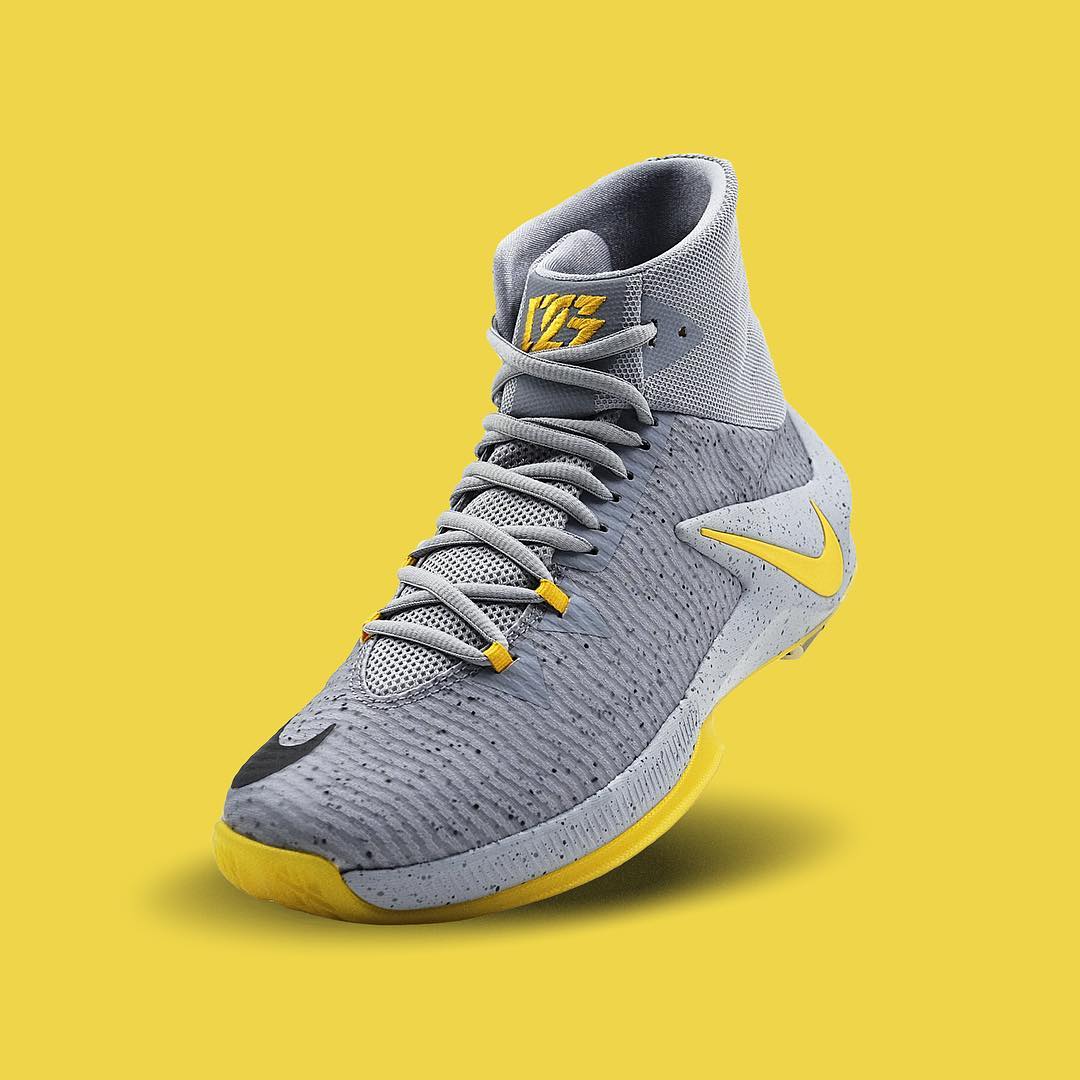