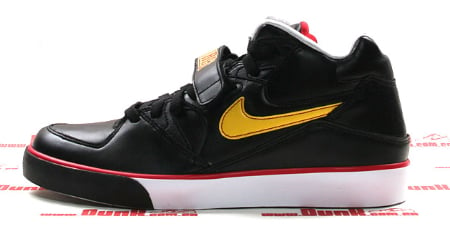 Earlier this year, we debuted the Nike Kill Bill Pack, which was composed of the Big Nike High & Auto Flight, and we are now receiving word that a third sneaker has been added to the movie inspired pack. This time around, the silhouette is the Auto Force 180 Mid, and it hosts a black leather upper accented by a white midsole, yellow swoosh, red midsole stripe, and a red/yellow “FORCE” on the midfoot strap. Overall, this pair hosts a similar color scheme as the two aforementioned sneakers, and will most likely release in the near future. 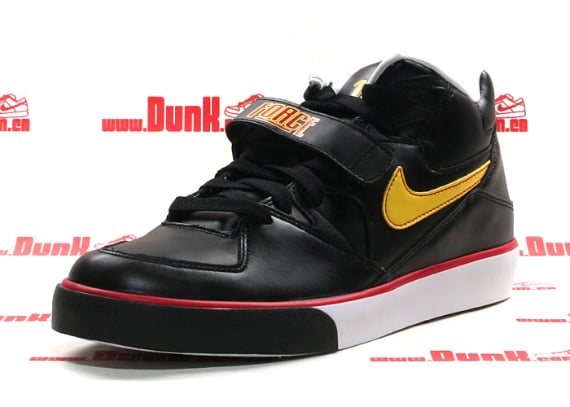 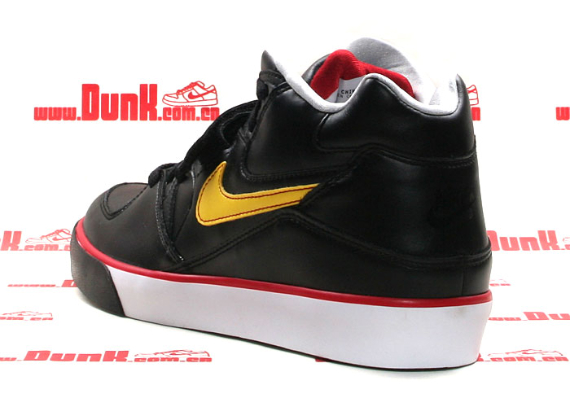 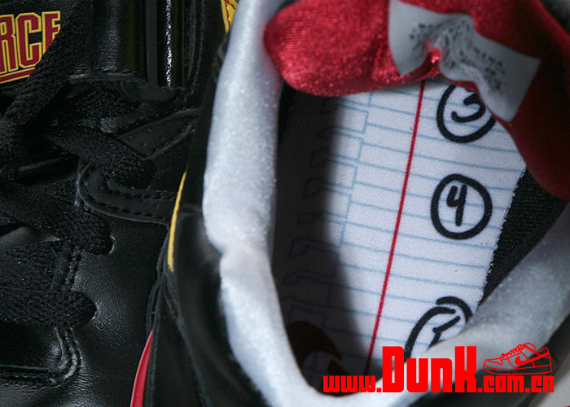 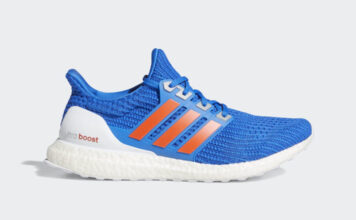