HomeNikeNikeLab Aqua Sock 360 Releasing on May 4th in Three Colorways

NikeLab Aqua Sock 360 Releasing on May 4th in Three Colorways 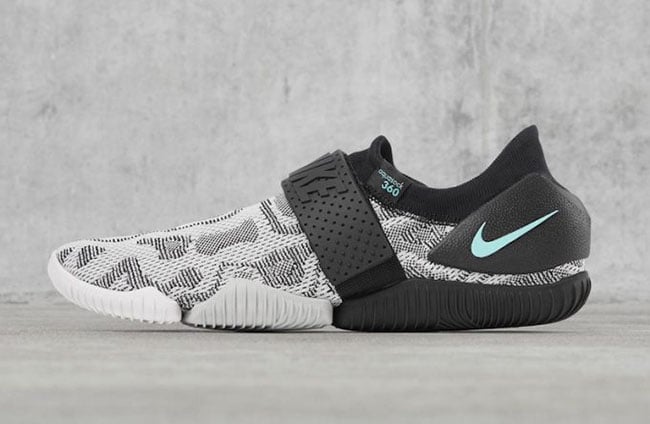 During the 90s, Geoff Hollister’s designed the Aqua Sock. Fast forward to 2017 and the brand will bring them out with a upgraded look. Known as the Nike Aqua Sock 360, you can expect a handful of colorways to be available for Spring and Summer.

The original release of the Nike Aqua Sock was apart of the brands ACG line and made for water sports. The new look furthers itself while taking a lifestyle approach.

Starting things off, three colorways will debut which is known ’Total Crimson’, ‘Dark Grey’ and ‘Soar Blue’. The three will come constructed with engineered mesh while having a slip-on build. In addition they feature an external heel counter along with a flexible sole.

The NikeLab Aqua Sock 360 is a bit different which features a mid-foot strap while constructed with two-layer engineered mesh is used. Across the base we have a water like graphic. Three colorways will debut for the NikeLab edition which comes in Black and Turquoise, Grey and Crimson followed by Oatmeal.

The Nike Aqua Sock 360 is scheduled to release at select Nike Sportswear and NikeLab retailers on May 4th, 2017 which will be the initial launch. Once we have more information, we will make sure to update. For now, check out a detailed look at all three. 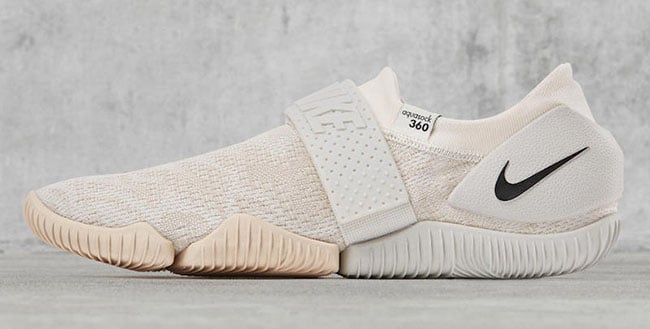 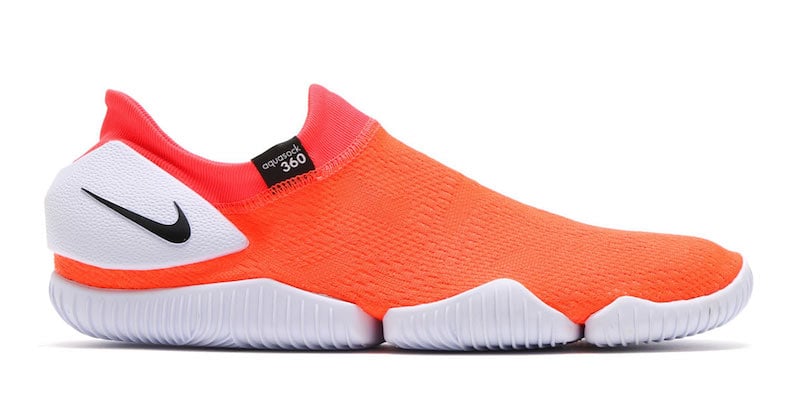 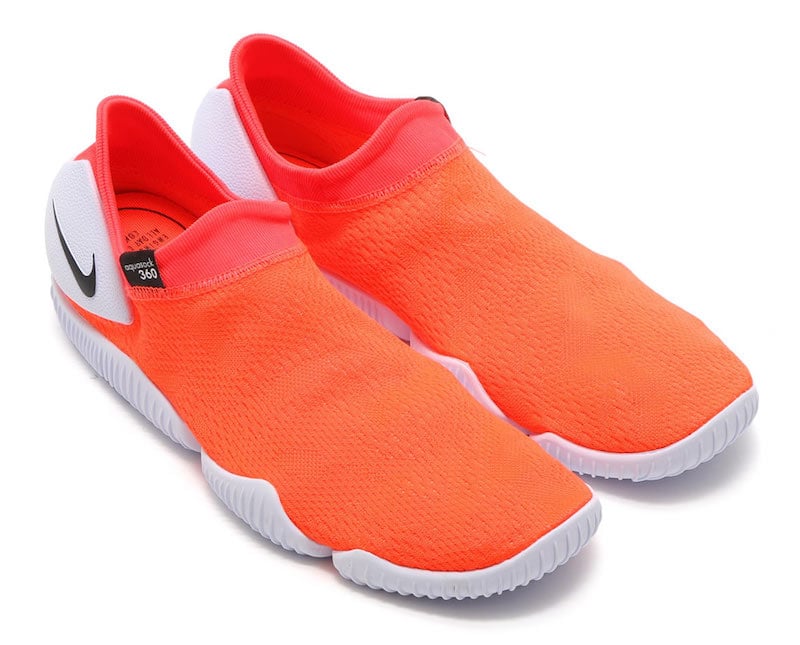 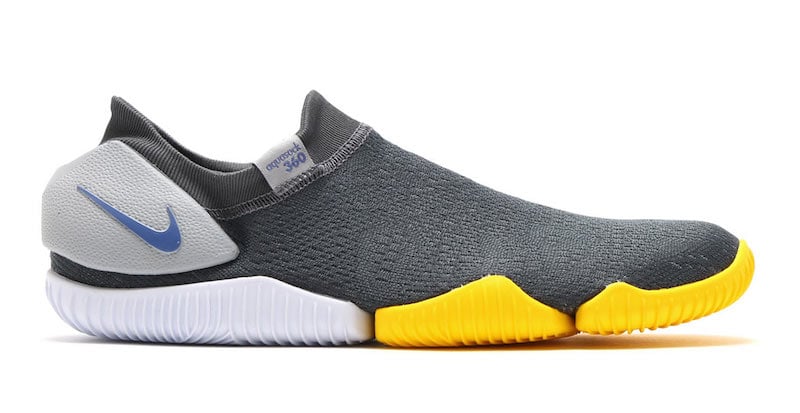 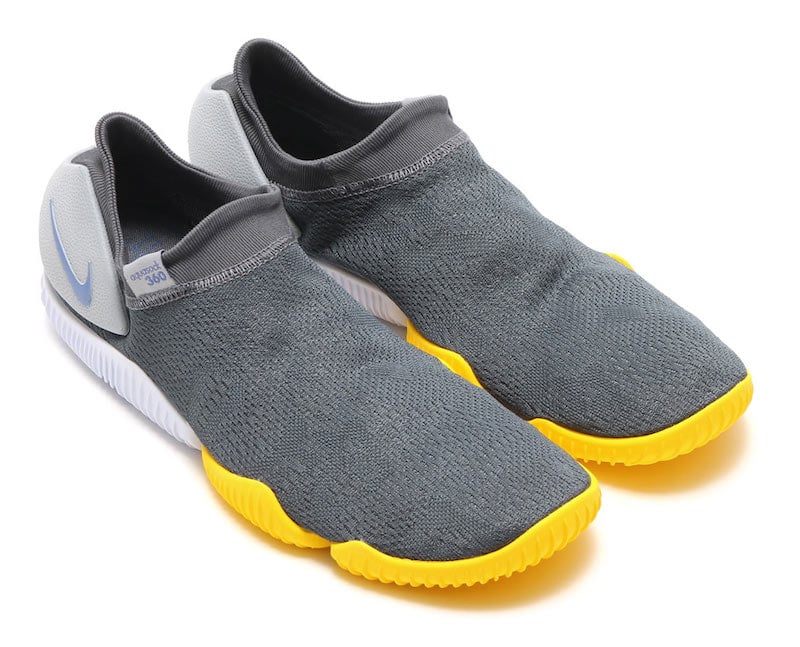 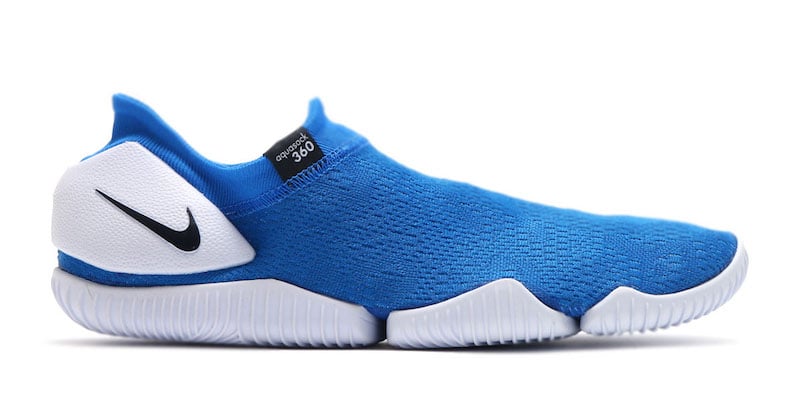 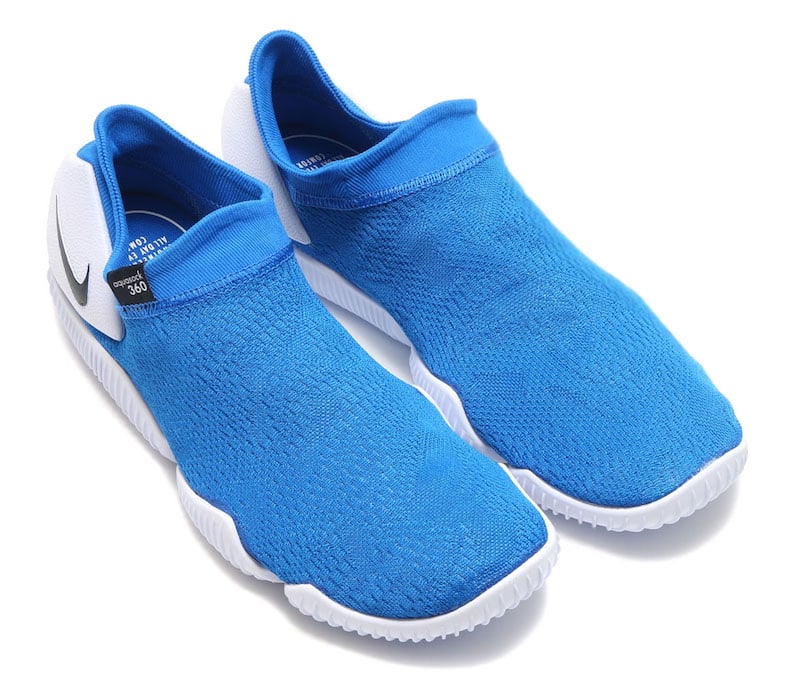 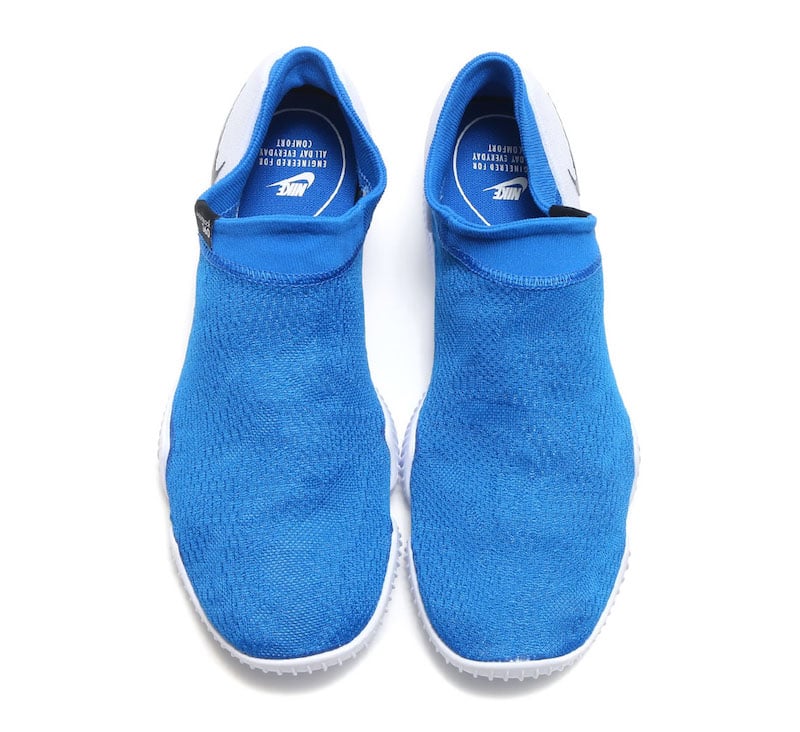 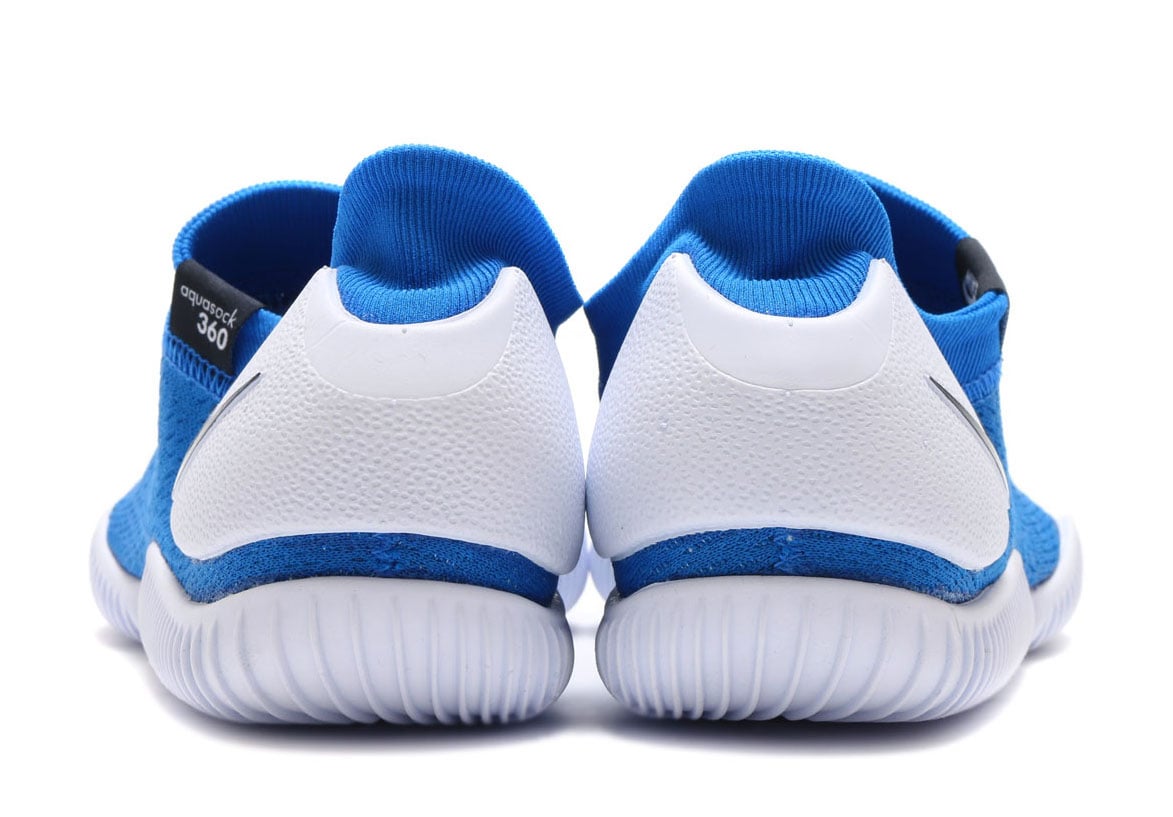 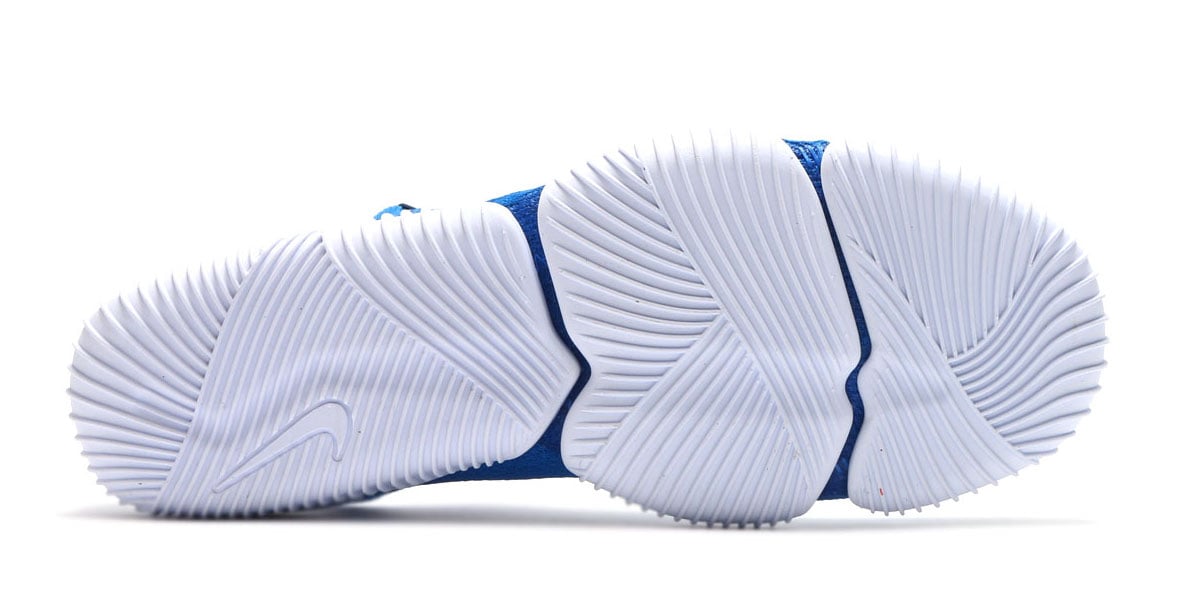