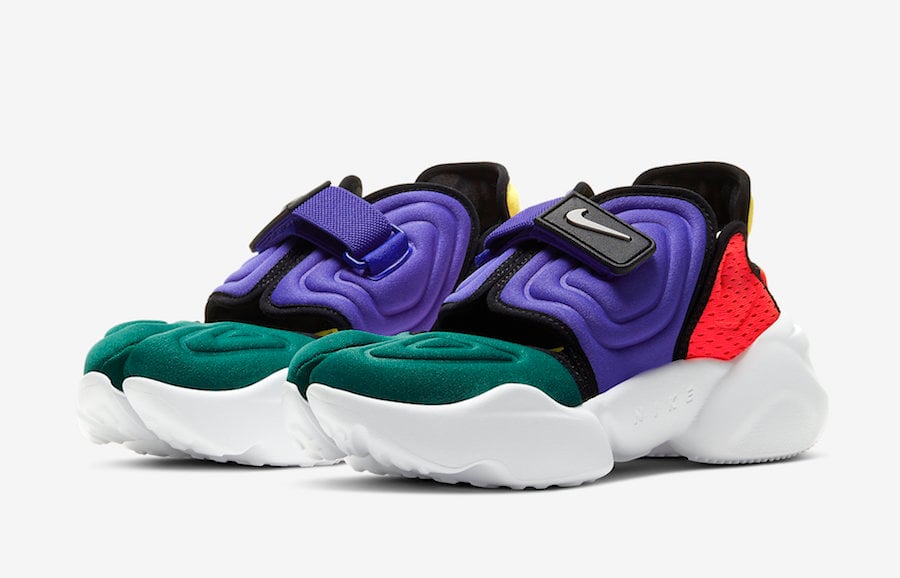 The new Nike Air Aqua Rift is inspired by the Air Rift which was originally released in 1995. Highlighted with a modern feel, two color options will debut soon.

Going over each pair, the first features a ‘Multicolor’ theme while the other comes highlighted in ‘Summit White’. Both share a neoprene upper with velcro straps while mesh is applied to the heels. Completing the two is a traditional split toe design.

Both color options of the Nike Air Rift has already released overseas on December 20th. However you can expect a stateside launch to take place soon at select retailers including Nike.com. Continue to scroll below to check out more images which will give you a closer look. 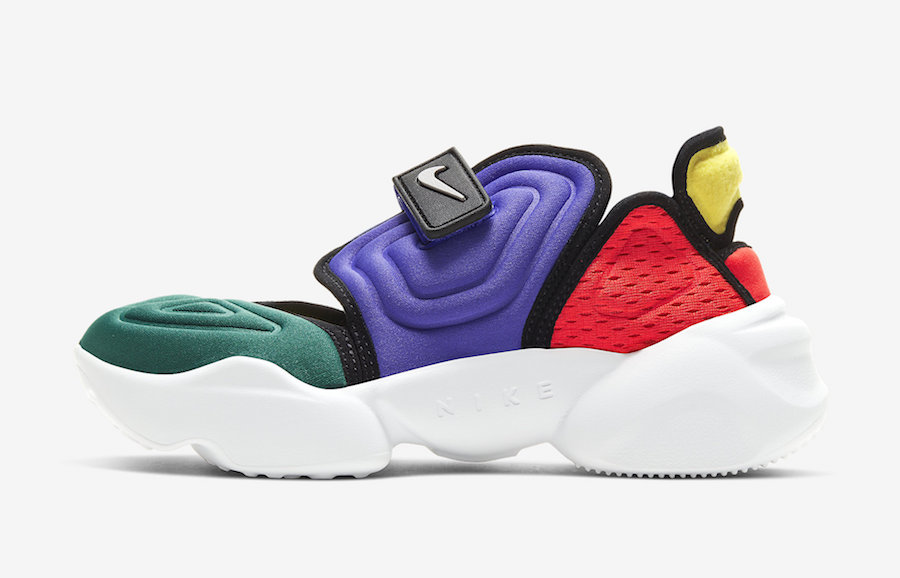 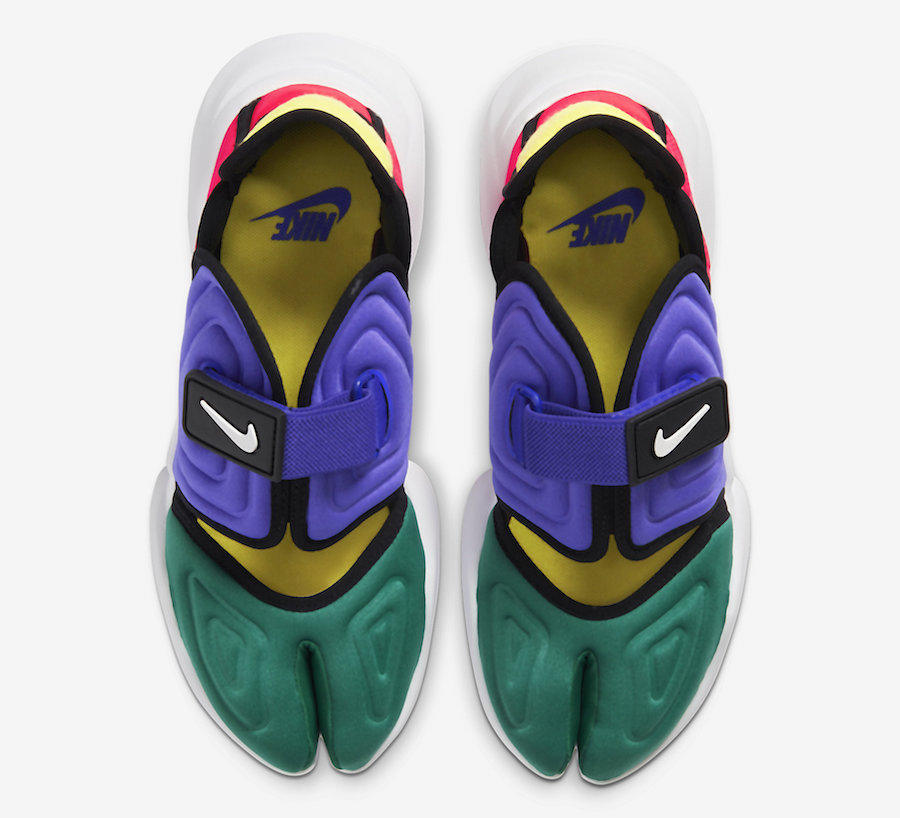 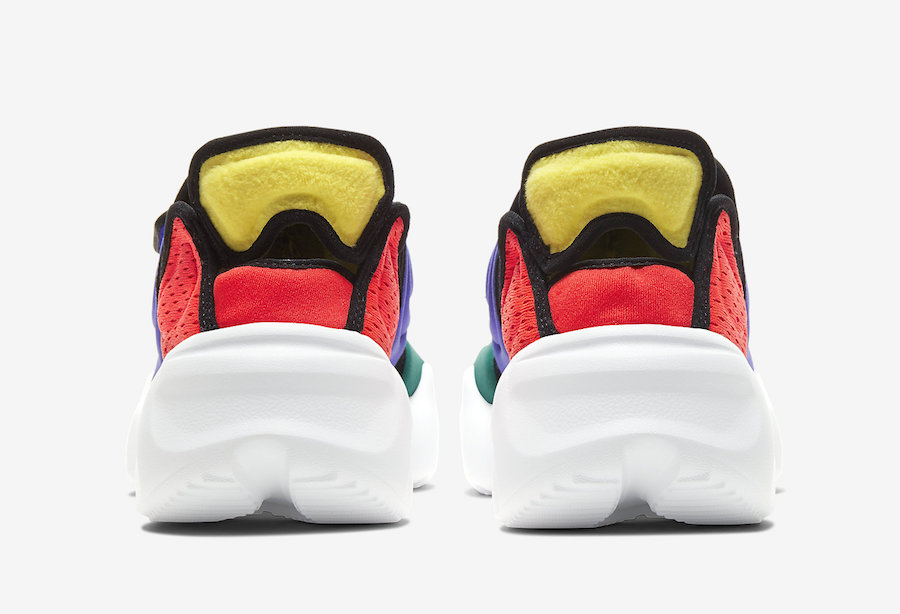 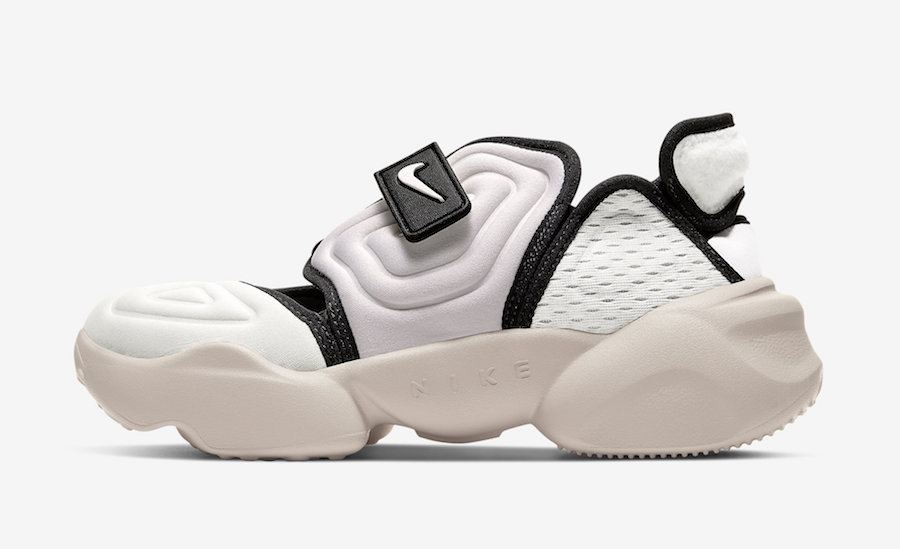 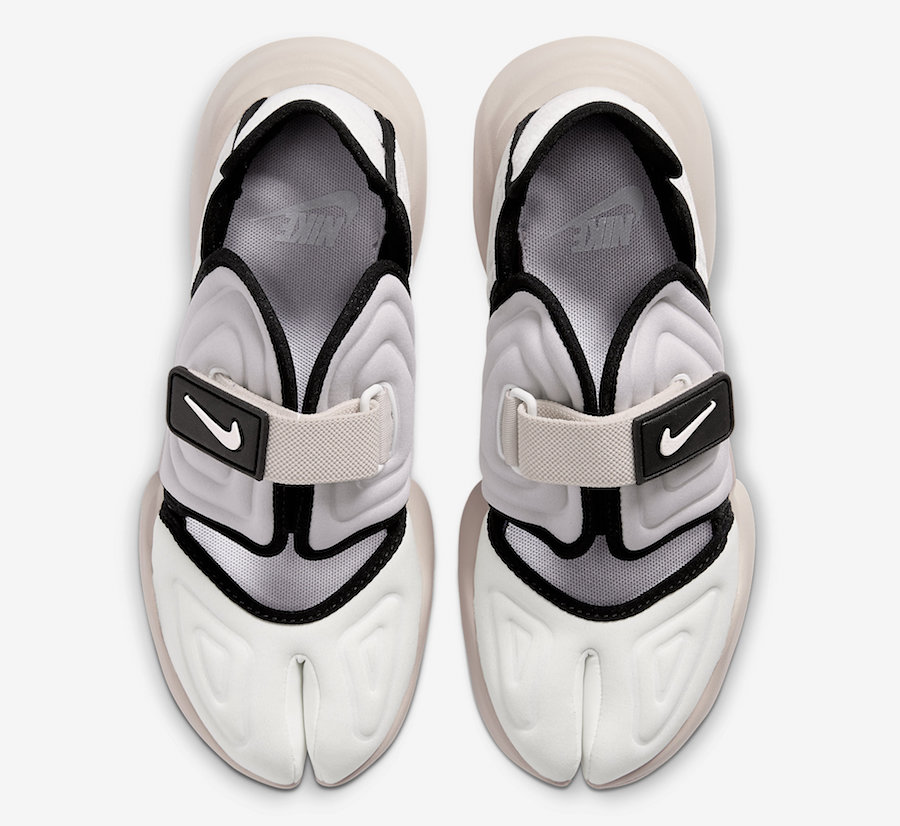 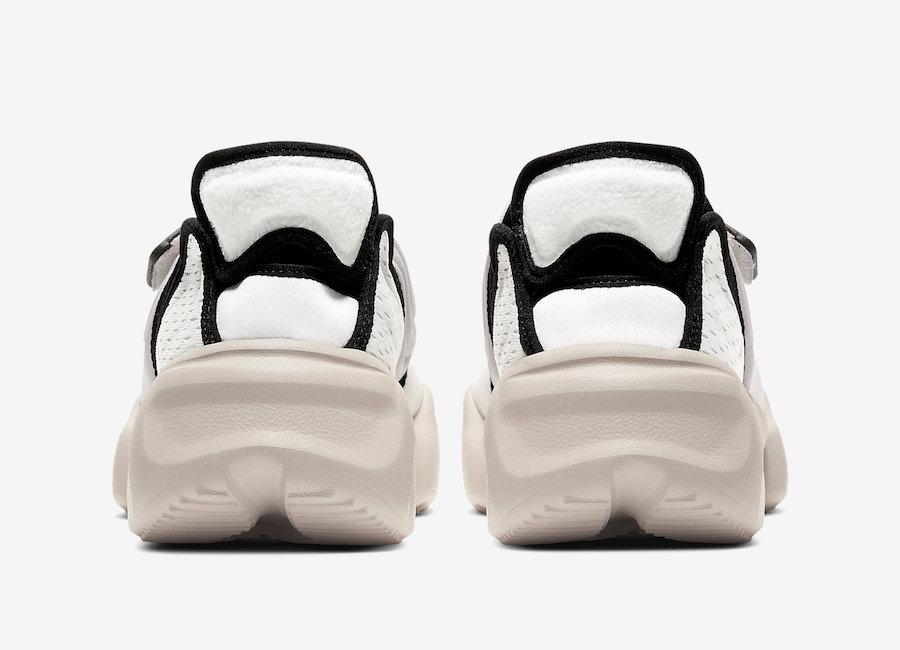