HomeNikeNike and Stussy Introduce the S&S Off Mountain Series

Nike and Stussy Introduce the S&S Off Mountain Series 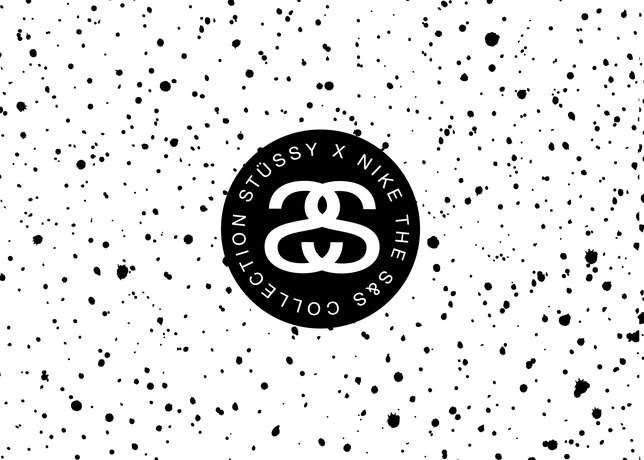 After an initial glimpse earlier today, Nike has officially unveiled the entirety of the upcoming S&S Off Mountain Series collaboration with Stussy.

It’s also about movements. Stüssy and Nike represent different movements, both sub-cultural and physical — one founded on surf and skate, the other rooted in athletics and innovation.

Since 2000, Stüssy and Nike have been working together to create dual-brand masterpieces using breakthrough cult favorites like the Huarache, Dunk, Blazer, Court Force and new innovations like the Free Trail as a canvas.

Sometimes its been about amplifying the simplicity of a shoe with a luxury twist and sometimes its been about merging the old with the new for some hybrid theory. It’s a loose approach where hard work creates effortless results. A mutual respect helped create a vast collaborative game plan that became a norm.

S&S is about sand, street and snow style merged for day to day performance.  It’s an existence that echoes the foundations of Stüssy.  This collaboration flips classic cues and future favorites effortlessly with premium materials that emphasize lightweight, rugged style.  It’s about how you stand — from the swagger to the traction.  Nike Free®, Lunarlon® and the legendary Waffle tread’s assistance on cues from new innovations and cult classics.  We can help you from the ankles down — the rest is up to you.

Just do it and stand firm. 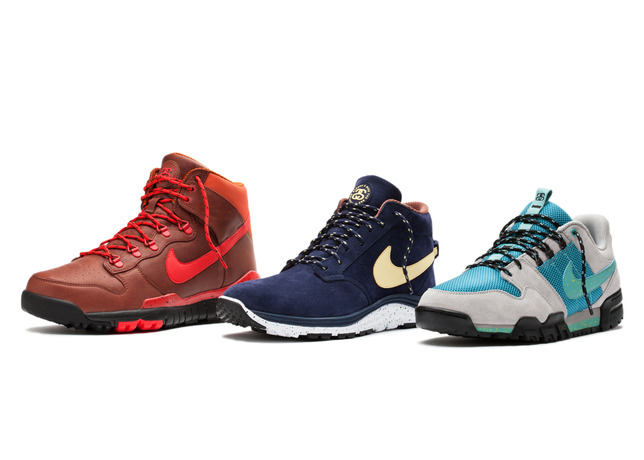 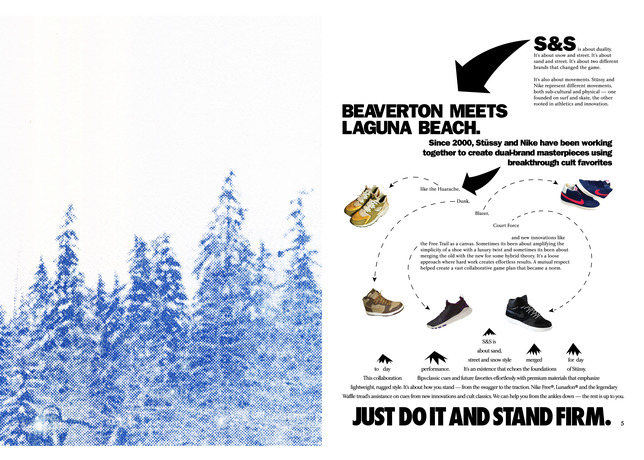 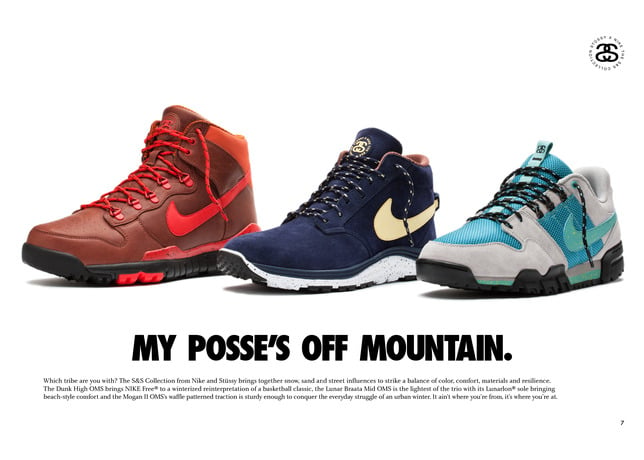 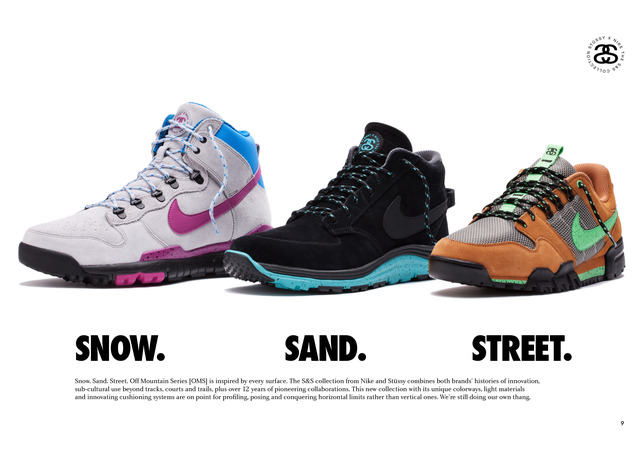 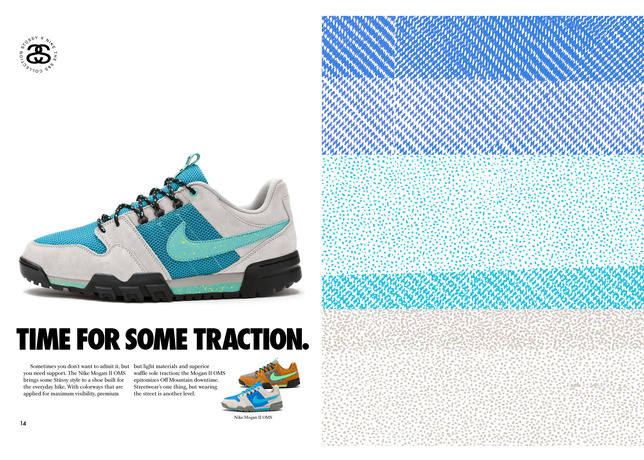 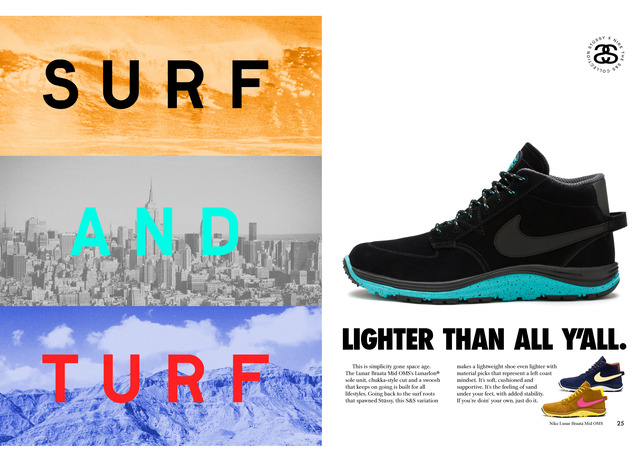 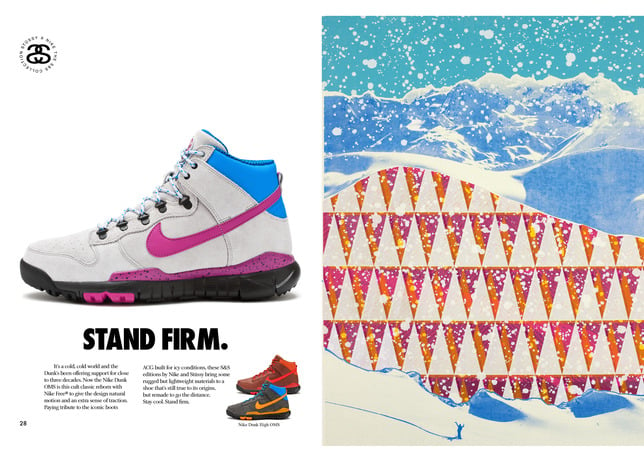 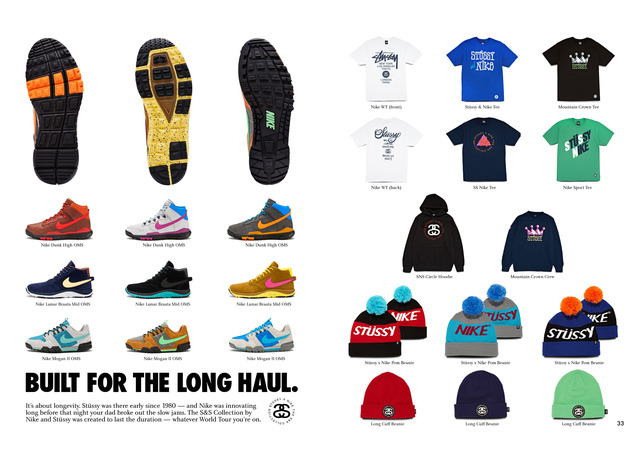 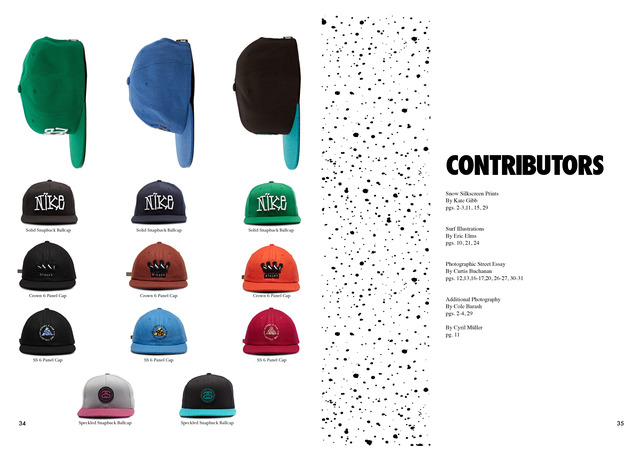