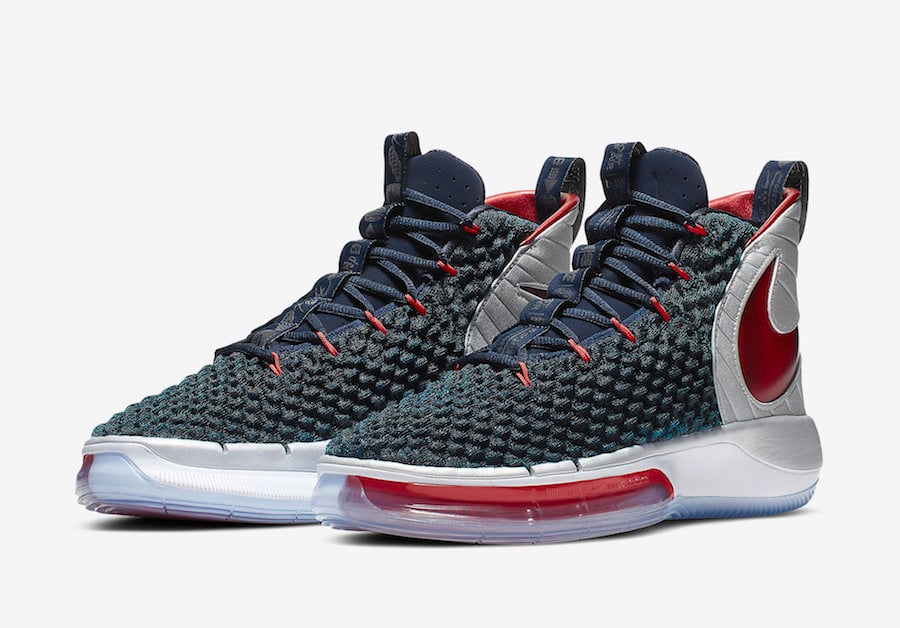 Nike Basketball will launch the AlphaDunk, a new performance basketball silhouette during August and during the initial launch, the brand will launch color options inspired by memorable dunks through the years.

This pair is inspired by Vince Carter’s Olympic Dunk known as ‘Dunk of Death’. This is where he dunked over 7-foot-2 Fredrick Weis.

This Nike AlphaDunk comes dressed in a Midnight Navy, Metallic Silver and Team Red color combination. Having an Olympic vibe, this pair features ‘Dunk of Death’ across the insoles, USA badge on the medial side of the right shoe while the stitching overlay is a tribute o Carter’s Nike Shox BB4, the model he wore during the Sydney Olympics.

You can expect the Nike AlphaDunk ‘Dunk of Death’ to release at select retailers and online at Nike.com during August. Retail price is set at $170. Below you can check out additional photos which will provide you with a closer look. 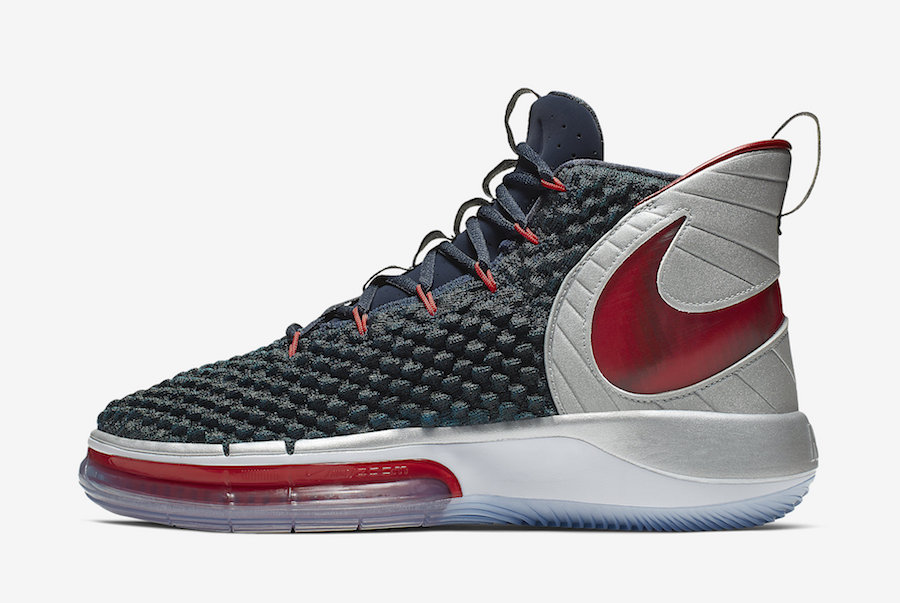 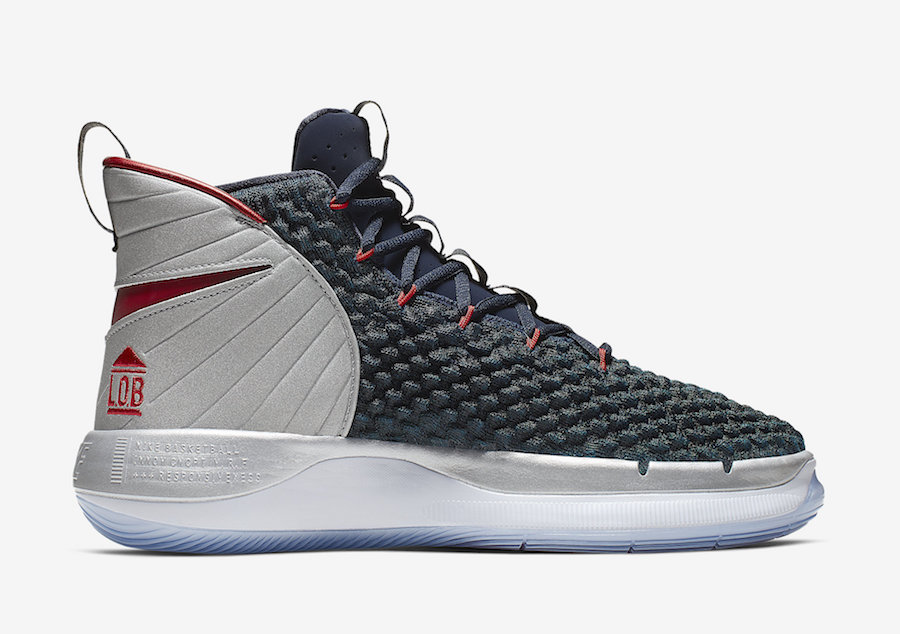 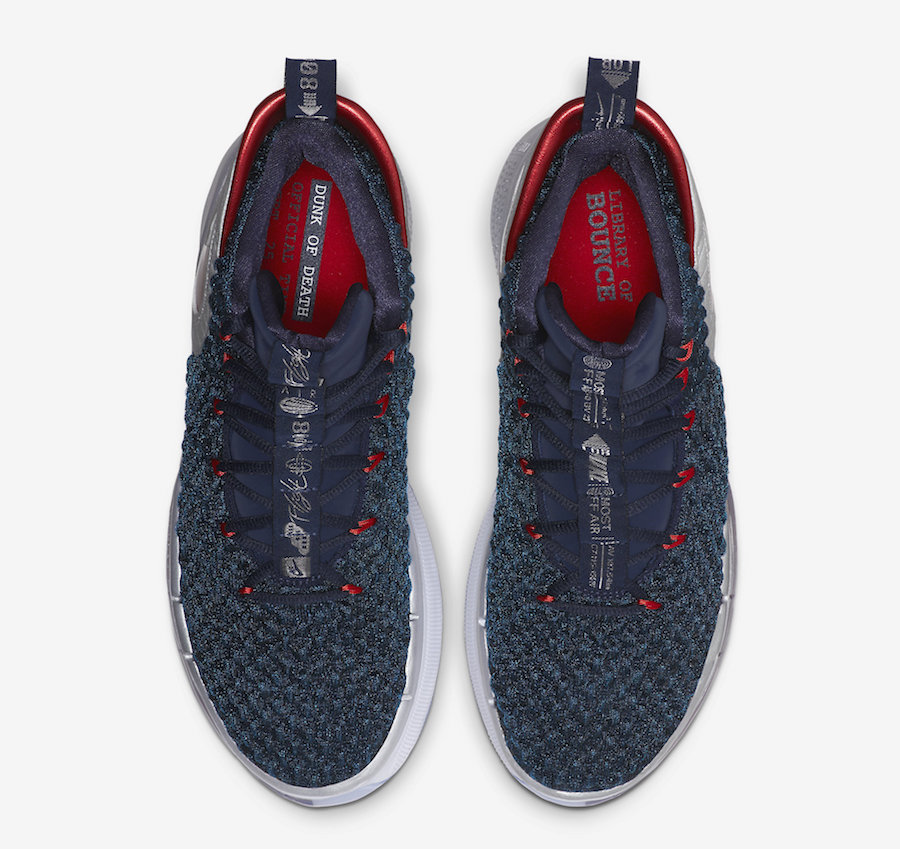 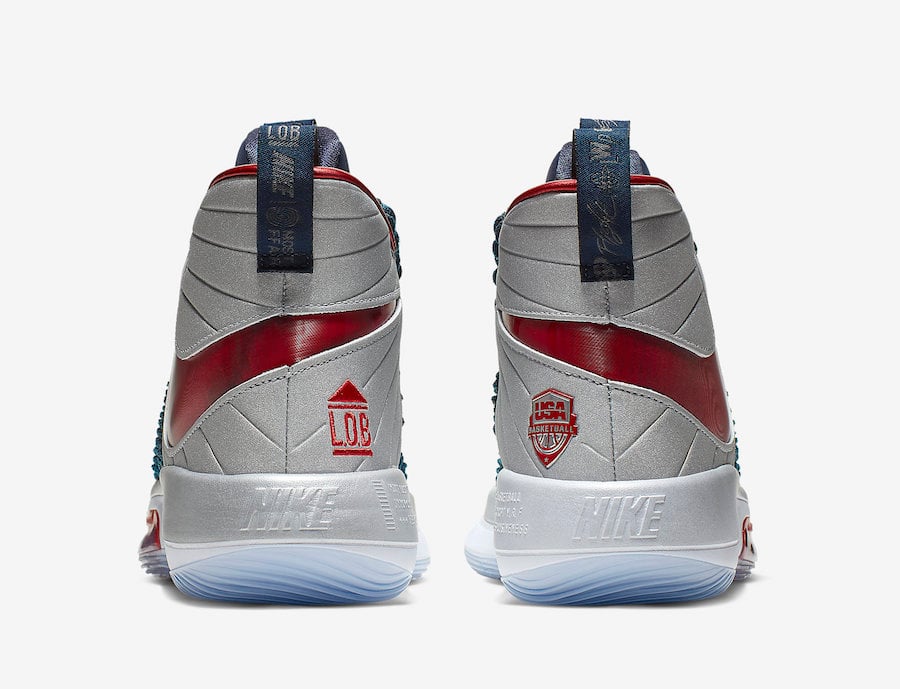 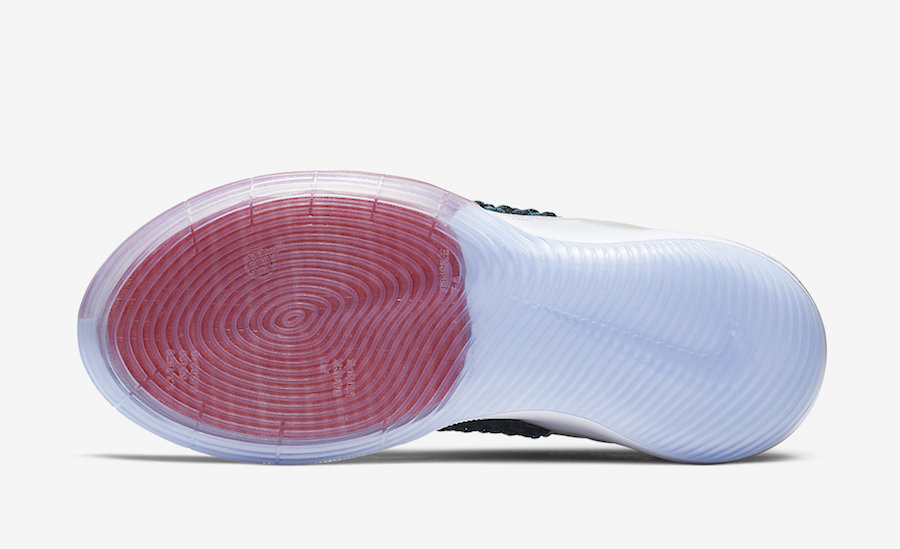