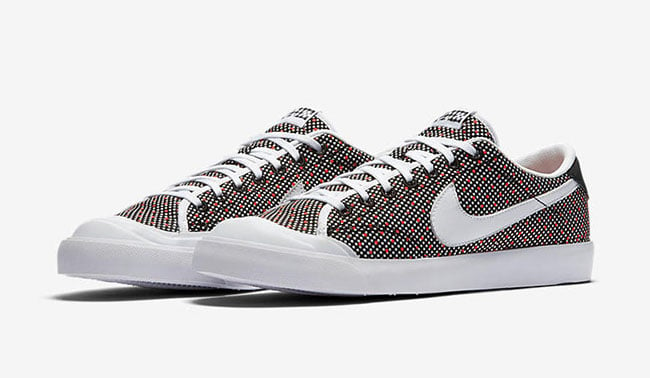 The new Nike All Court 2 Low Jacquard is dressed in Black, Action Red and White. As you can see, the shoes use a Black base with Jacquard while polka dot Action Red is seen throughout. White is then added through the midsole, Swoosh, Laced and outsole. Completing the look is Black which lands on the eyelets and top of the heel.

Below you can check out more images of the Nike All Court 2 Low Jacquard Action Red which will give you a better look. They are now landing at Nike Sportswear retailers which includes NikeStore.com. Retail price is set at $110 and at the time of writing, almost all sizes are still available. 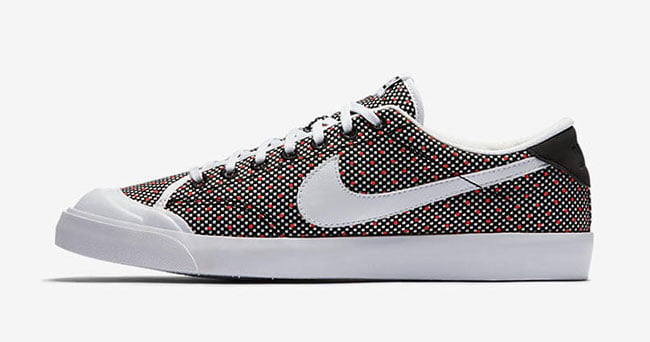 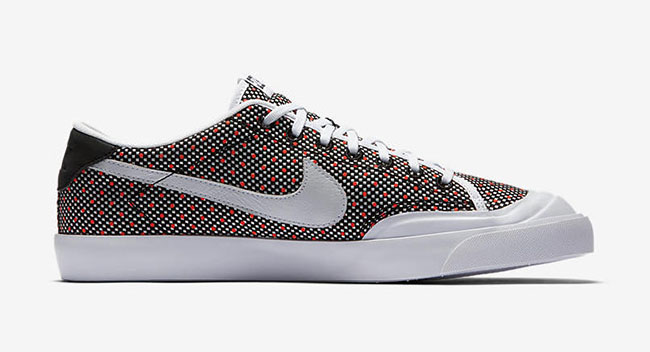 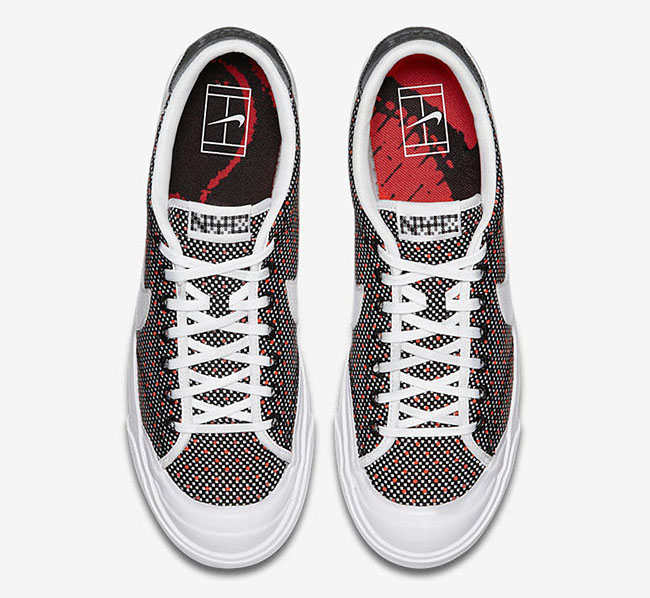 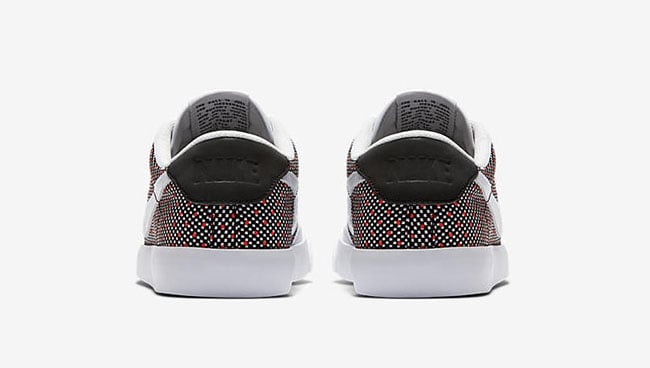