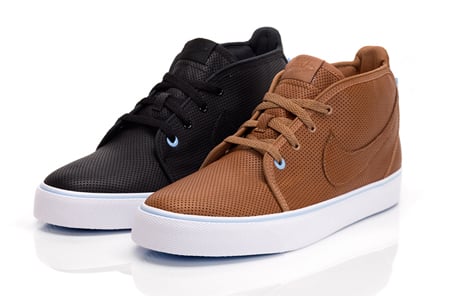 The Nike Air Zoom Toki is Nike’s newest addition to their Luxury (Lux) line. Luxury is definitely the first thing most sneakerheads think of when seeing the Air Zoom Toki. Having a body inspired by the Blazer and the Sabaku, Nike’s newest sneaker sure has a sophisticated and elegant feel to it. The full perforated leather upper with a white midsole and sail blue accents gives it a nice and clean colorway as the Toki Lux embarks on its journey of becoming one of the more popular Nike models. The two colorways above are set to drop at select retailers listed after the ‘jump.’ The “blur” colored pair (seen after the jump) is set to only drop at Nike Sportswear at 21 Mercer Street in NYC. All three colorways will release on February 13, 2009.

The Nike Air Zoom Toki Lux will be sold at the following retailers: 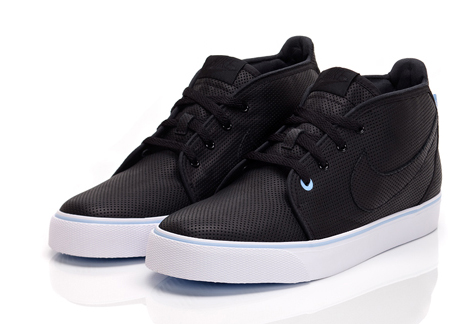 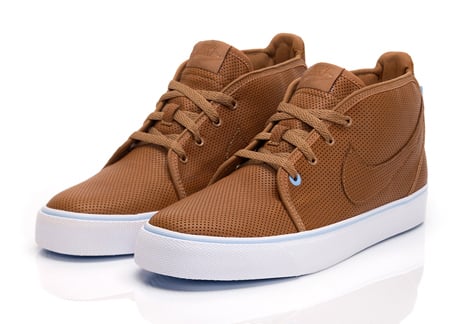 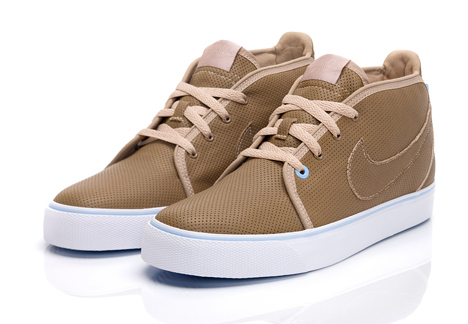 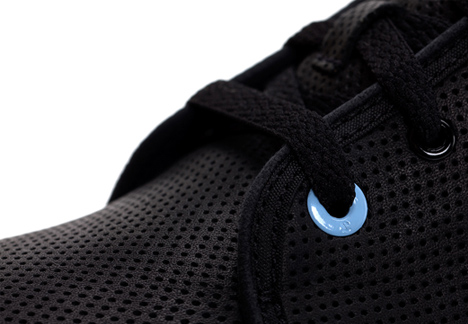 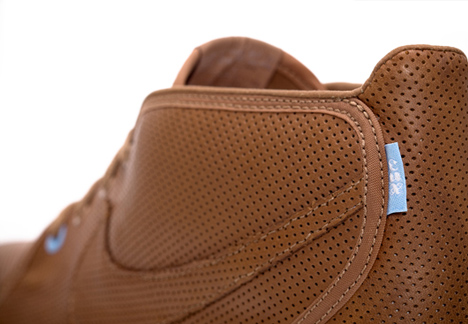