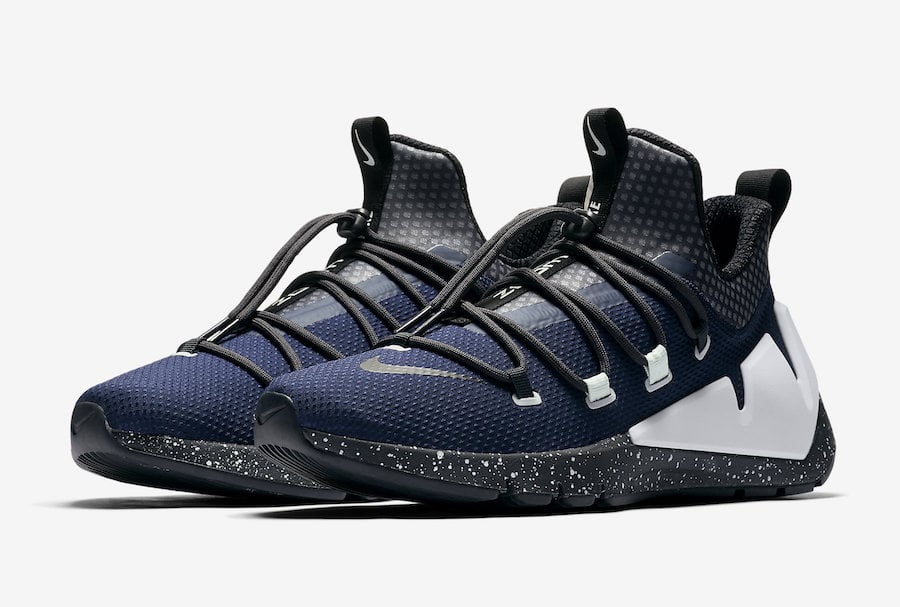 The Nike Air Zoom Humara A/T Midnight Navy is scheduled to release at select Nike Sportswear retailers including online at Nike.com during the Fall season. Once we have more information, we will make sure to update you. For now, continue to scroll below to check out more images which will give you a closer look. 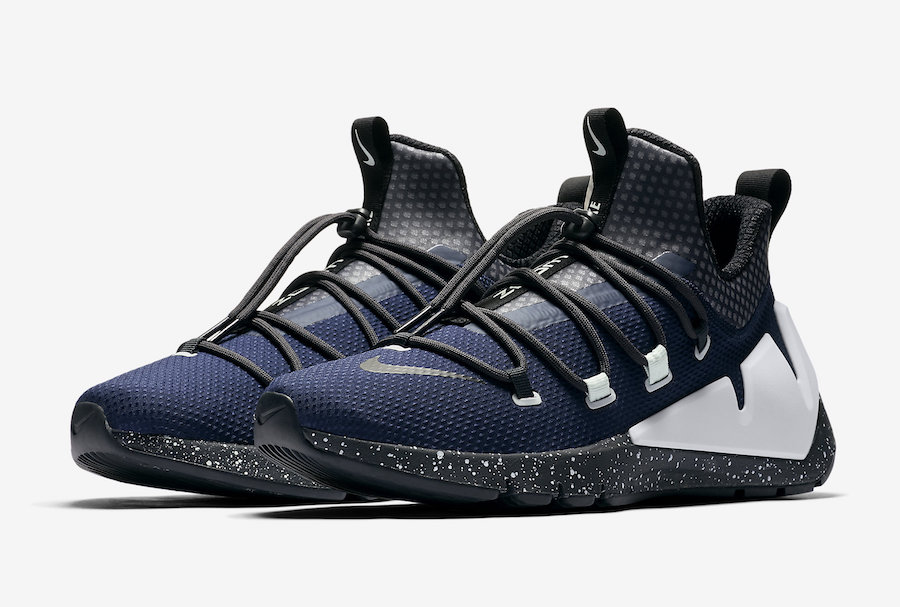 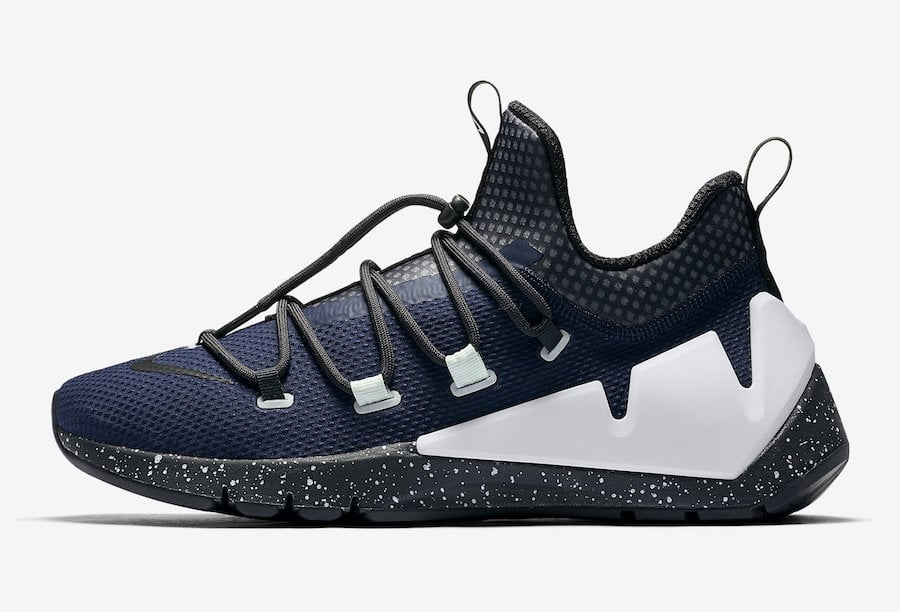 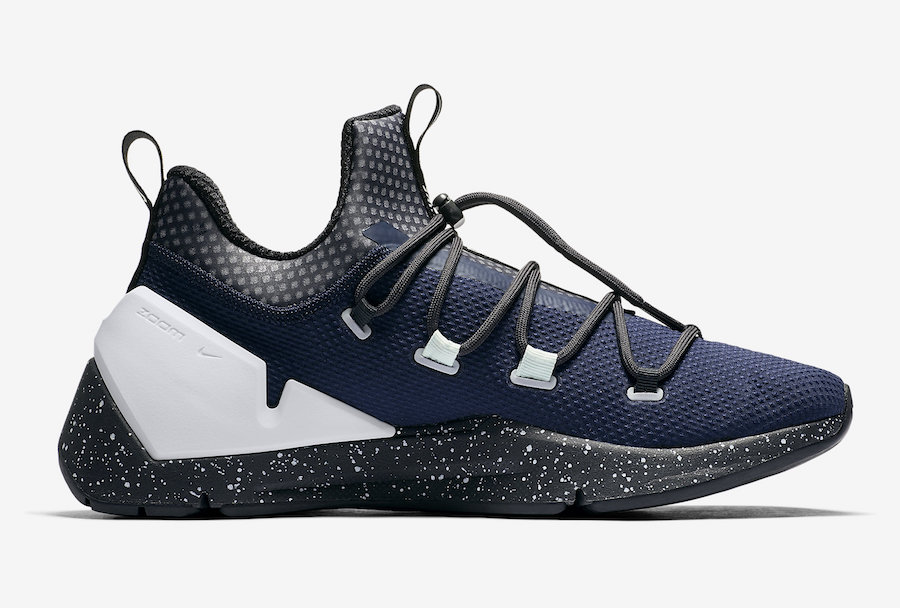 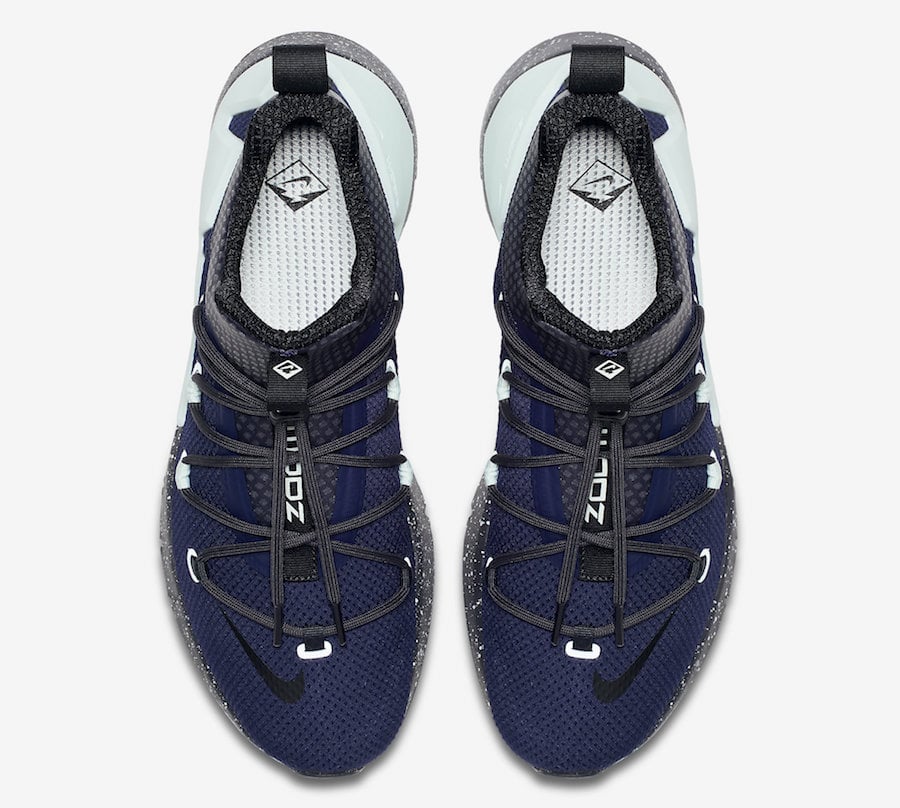 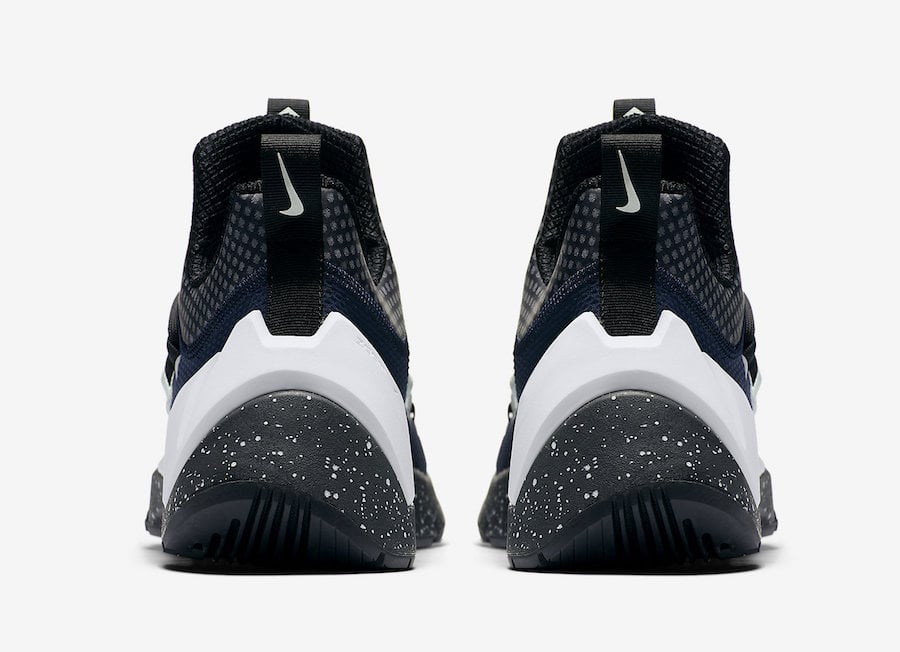 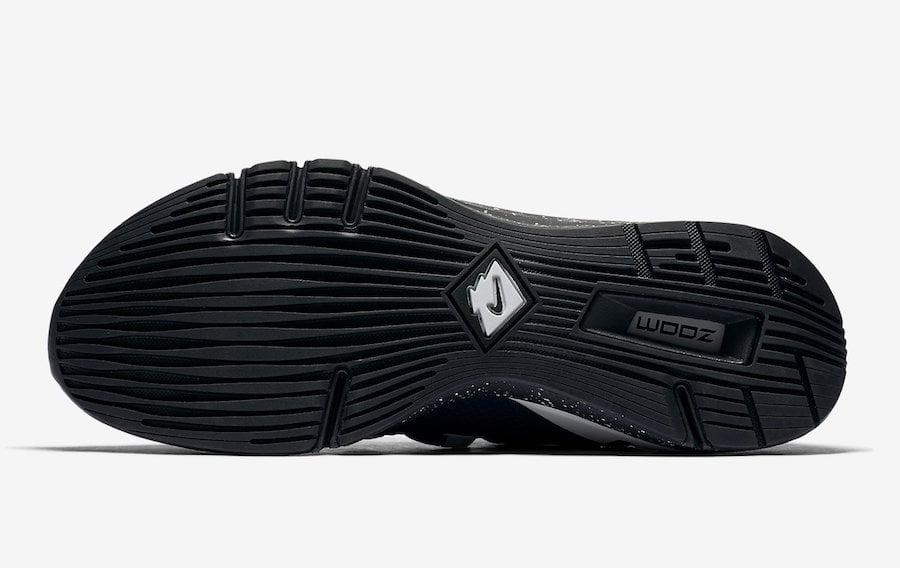 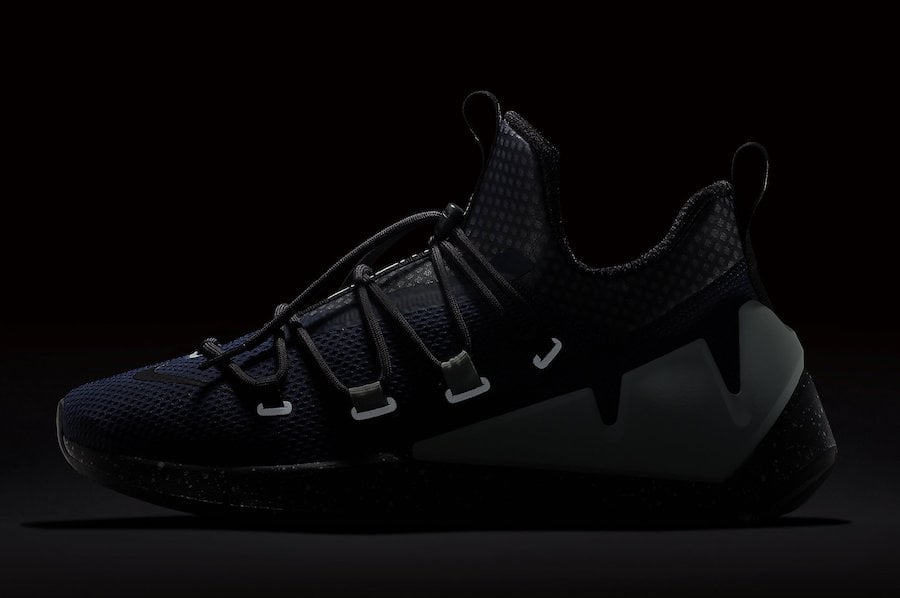