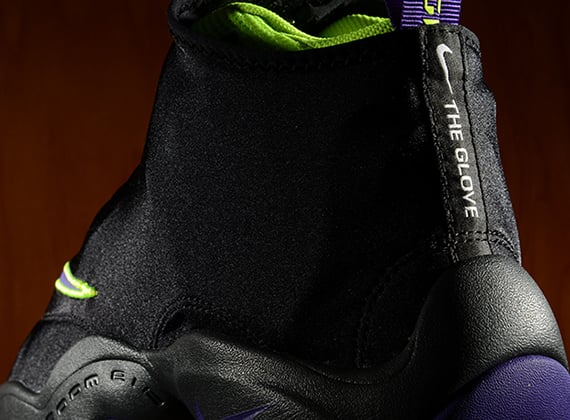 While many of you may have December 21st marked on your calendars as the day the “Joker” Nike Zoom Flight The Glove was supposed to officially release, it appears as if Foot Action has these joints available right now. Fully equipped with a black shroud, the burst of volt lies on the inside as you will see from the detailed angles below. Now that you know Foot Action has these joints on deck, will you be going to snatch these up? Peep some fresh new shots after the jump and be sure to drop us a line in the comments section below. 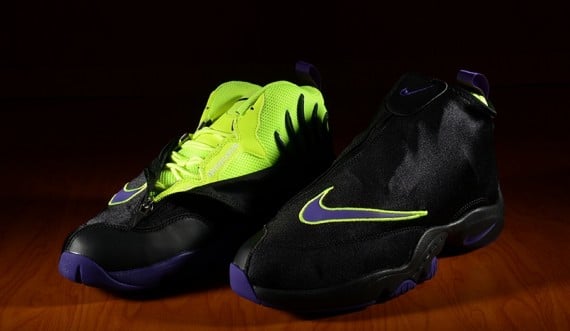 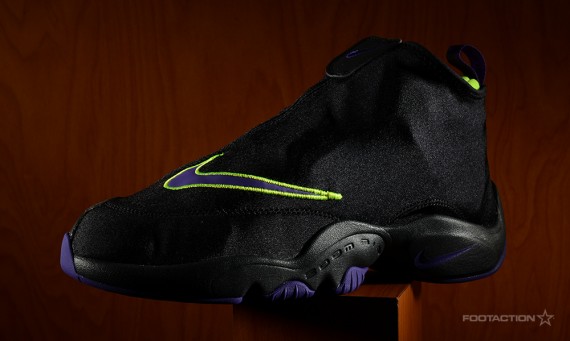 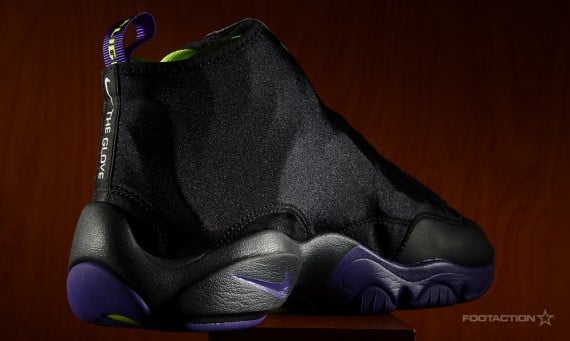 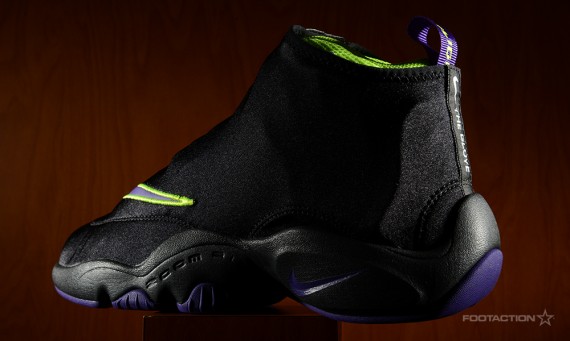 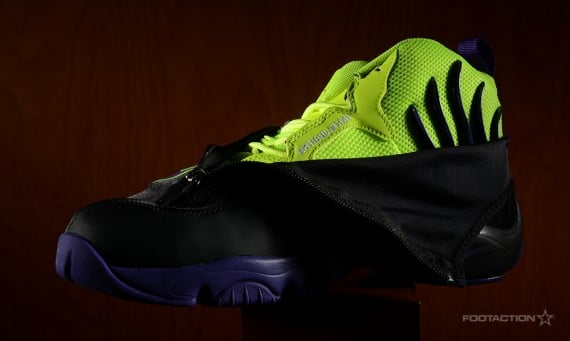 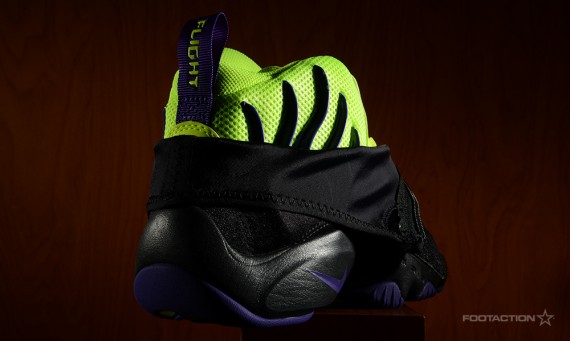