Rumor circulated earlier in the year that Nike would bring back the Air Zoom Flight 96 and now we have some sort of confirmation that at least two pairs will release this Holiday season.

As you can see, both pairs feature carbon fiber tooling on the uppers, which some say could be apart of a pack that will have different models. As far as colors, both are classics with one featuring black/white and the other grey/white/black.

They will hit most Nike retailers later in the year and we will keep you up to date with more images and release date. 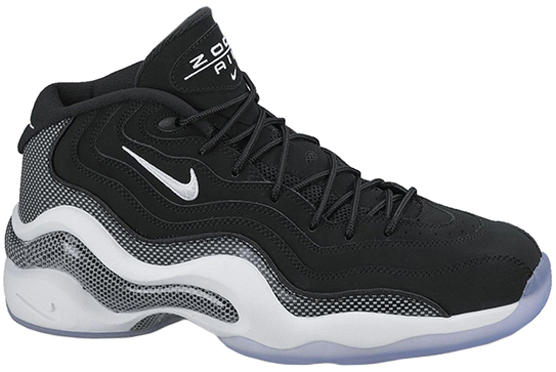 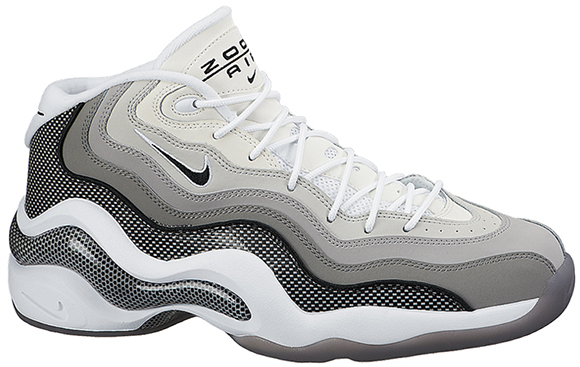